“The recognition of a Russian diploma anywhere in the world, the promotion of Russian education abroad and, of course, the employment of a foreign student are the main tasks of the club,” - Vice Rector for International Affairs Larisa EFREMOVA.

“RUDN has an advantage - this is a large number of foreign students. When Russian and foreign students study in the same walls, they already become partners, friends. Foreign students in Russia are a kind of guides. They know Russian, they know Russia from the inside. They will become employers and will invite Russian students to work and build partnerships with Russian business, ”said Vladimir Platonov, Chairman of the Moscow Chamber of Commerce and Industry.

The meeting participants noted that in order to fulfill the club’s tasks, in particular, the employment of foreign graduates, it is necessary to monitor the labor markets of foreign countries, receive requests from leading companies and “grow” the specialists in demand. According to the Secretary General of the Association of Russian Alumni of Bangladesh, "it is necessary to write term papers and dissertations with the prospect of employment in specific companies at the stage of training."

“Once upon a time, specialists in the field of oil were needed, and there were a lot of them - the market was oversaturated. Now we need smart engineers, professional IT specialists, people who can quickly make decisions and take responsibility, ”said Mr. Auelbek Tursunovich, President of the RUDN University Alumni Association in Kazakhstan.

RUDN has developed a cluster approach for exporting Russian education. The system involves the creation of educational sites in countries with developing economies and various forms of partnership between Russian and foreign universities, companies and authorities, taking into account the national interests of each country. It is assumed that the work within the framework of the cluster approach and the MDC will be closely interconnected and mutually beneficial. 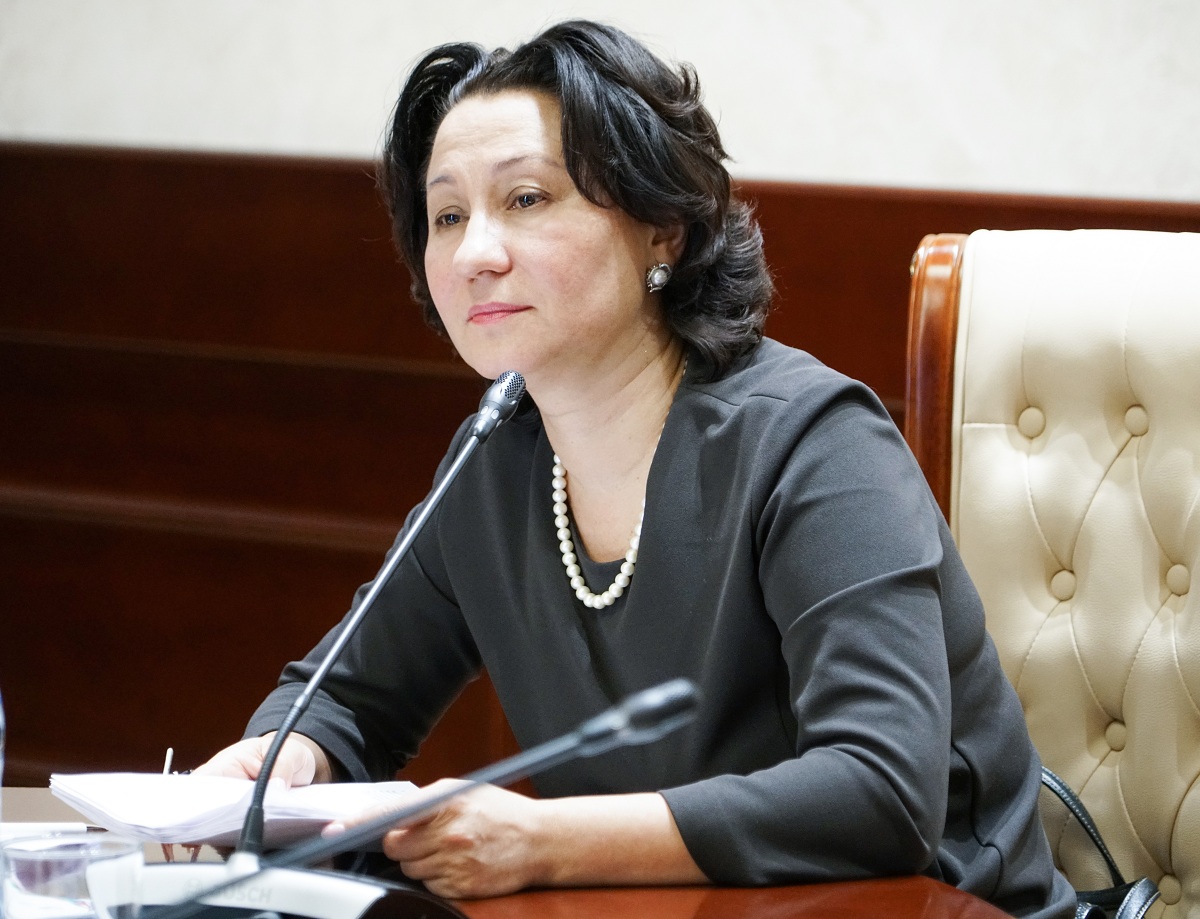 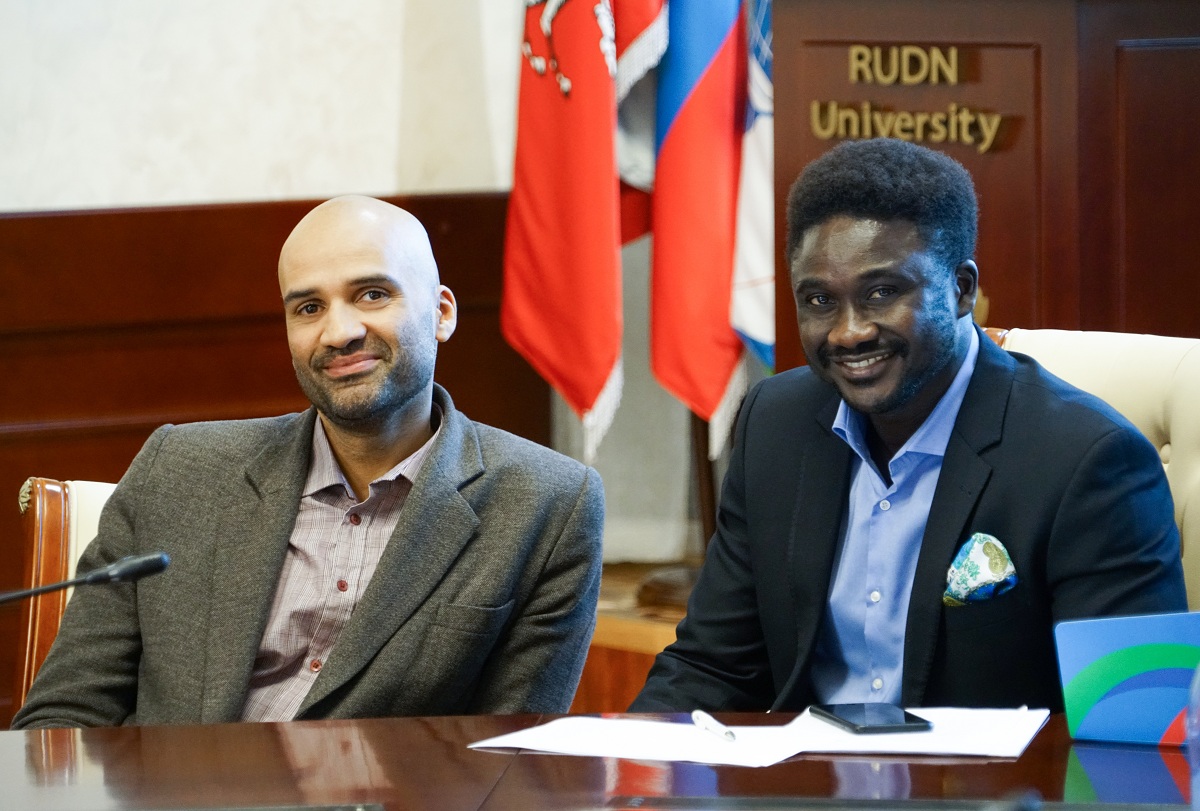 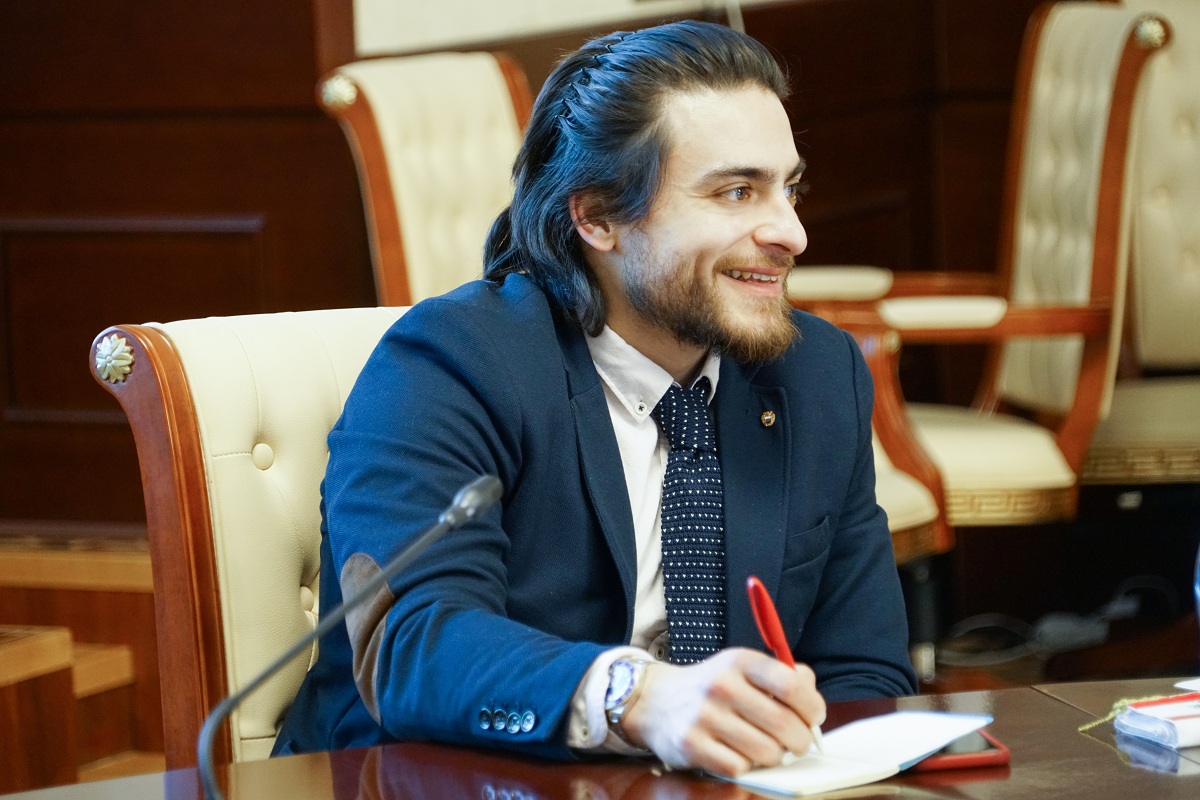 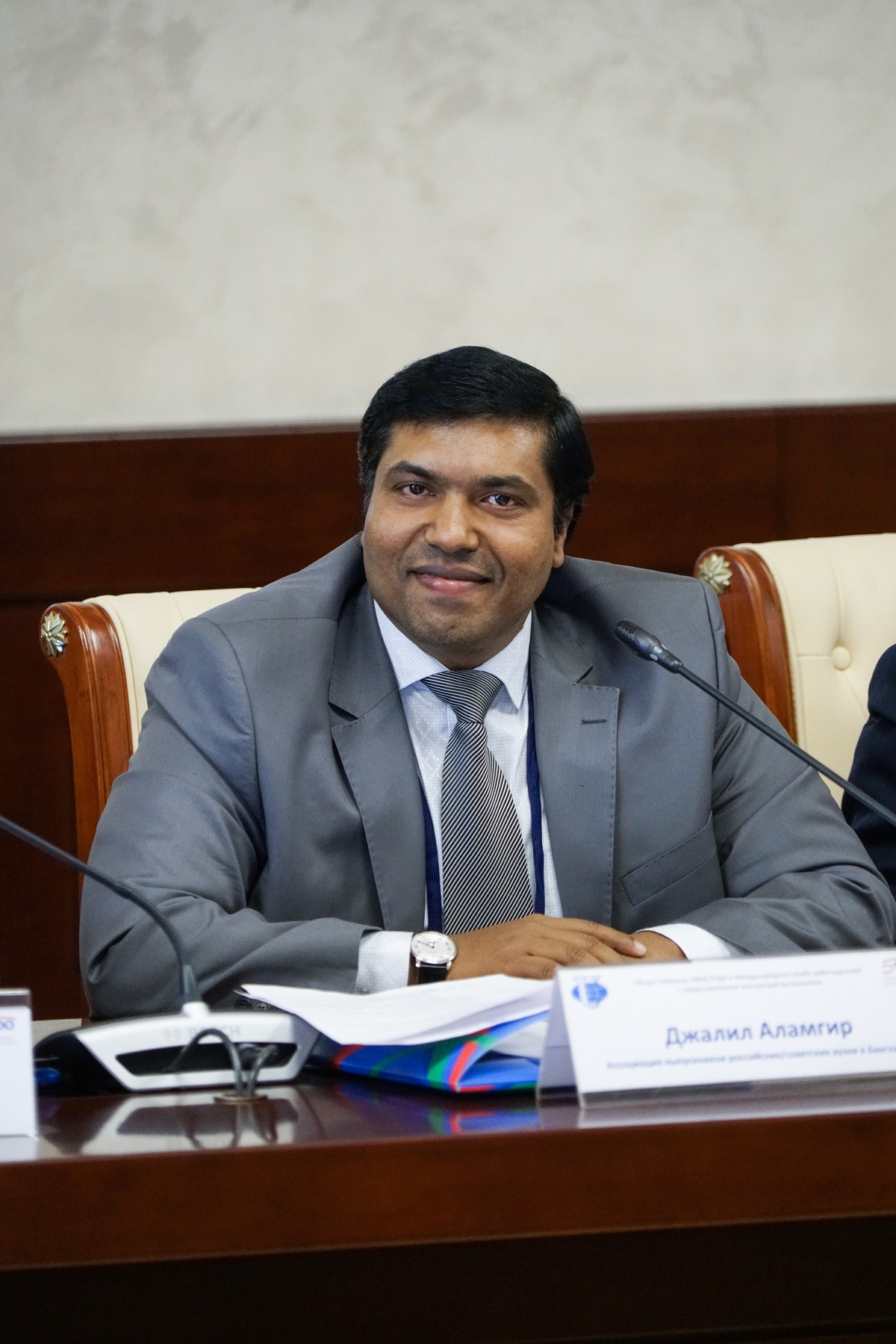 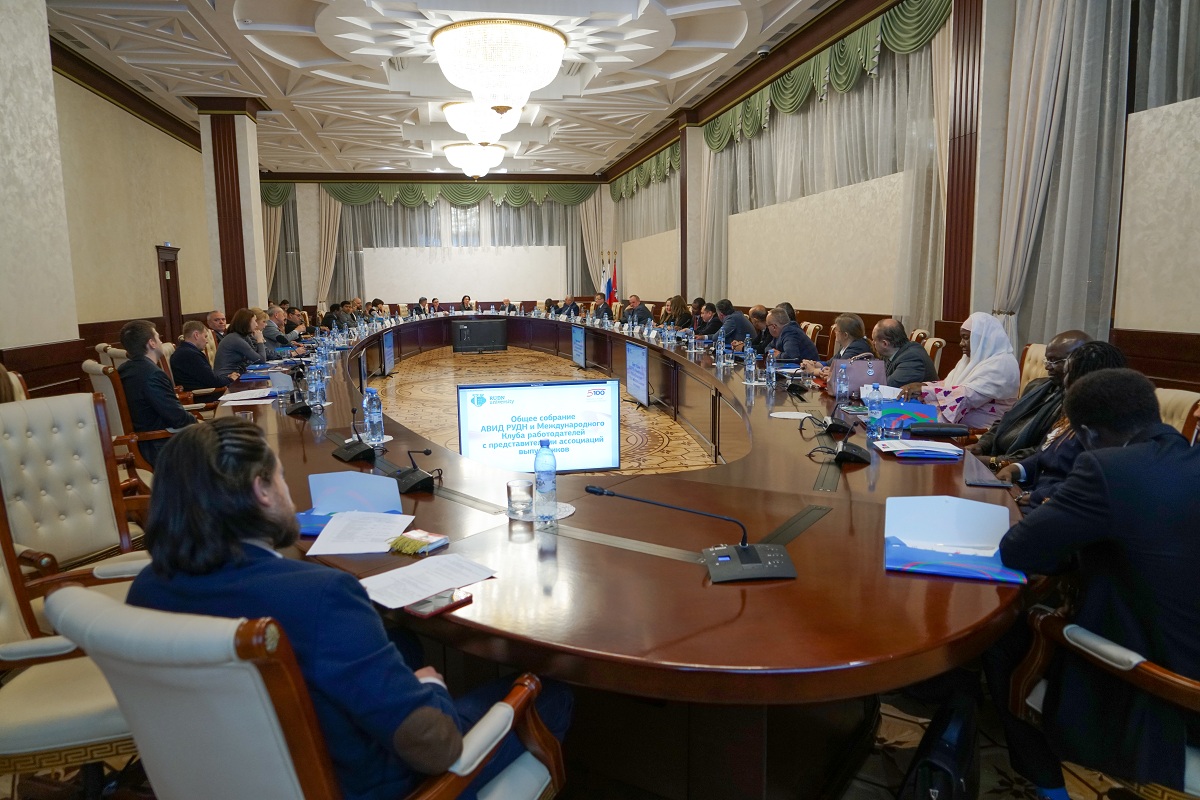 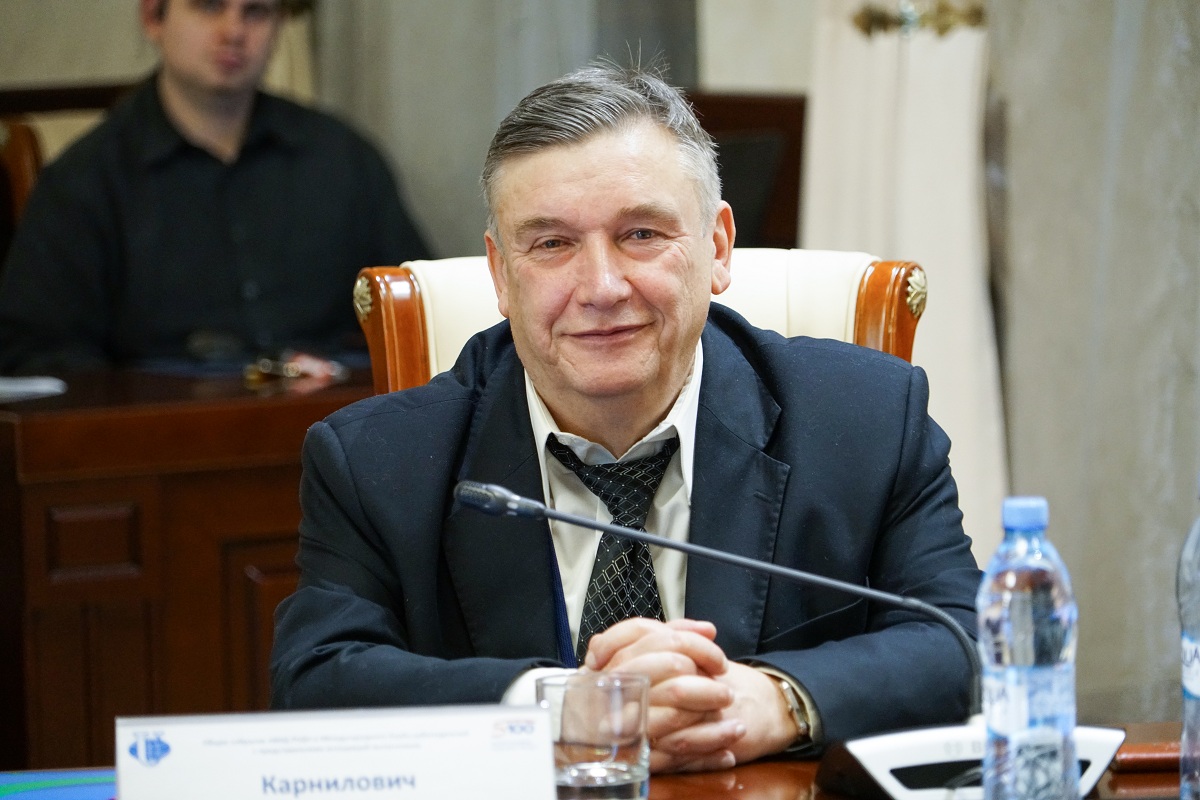 Previous news
Hepatologists in the UK, USA and Russia propose methods for early diagnosis of cirrhosis and liver cancer
Next news
RUDN presents a new model of international cooperation - cluster approach
News
All news
Education
International scientific-practical conference dedicated to the 100th anniversary of the birth of Nikolai Sergeevich Prostakov