An Olympiad for schoolchildren, an exhibition for applicants, an alumni forum... RUDN University delegation visits Mongolia

International cooperation
October 5-8, 2022, RUDN University delegation paid a working visit to Mongolia. During this period, representatives of the university held RUDN University Open Olympiad, met with applicants at the education exhibition and took part in the forum of Mongolian alumni.

October 5, the university delegation held the RUDN University Open Olympiad in Mongolia. It was attended by more than 100 high school students of the resource center of Russian education abroad — the Joint Russian-Mongolian School. The Olympiad was held in 6 subjects: chemistry, physics, biology, social science, mathematics and informatics.

October 6-8, RUDN University delegation took part in the VII National Russian Educational Exhibition at the Russian House in Ulaanbaatar. More than one thousand applicants — both high school students and school leavers — attended the exhibition. The programs of the Medical Institute, the Engineering Academy, the Faculty of Science aroused the greatest interest.

Larisa Efremova noted the fruitful work of the “MAVSUZ” Alumni Association and expressed the hope for further maintenance and strengthening of the long-term relations: 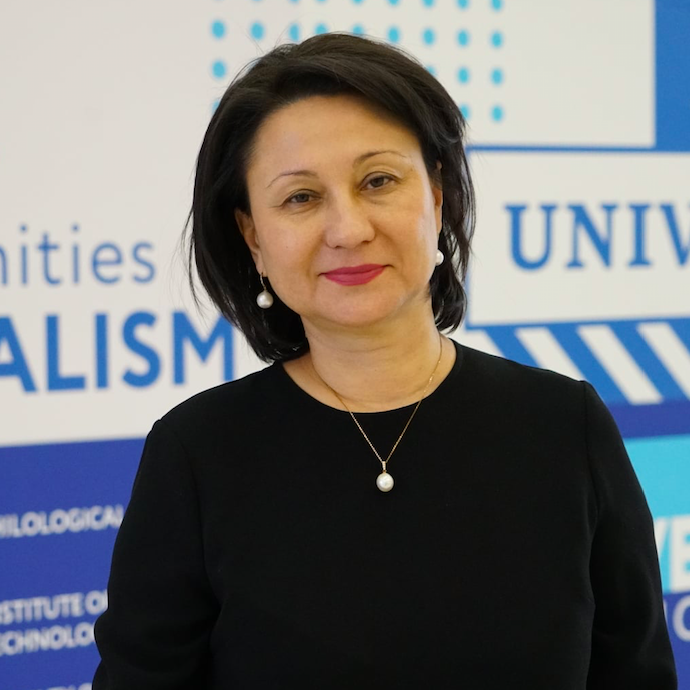 Let me express my confidence that Mongolian alumni of Russian and Soviet universities are committed to contributing significantly to the expansion and development of multilateral relations and cooperation between the Russian Federation and Mongolia, as well as strengthening friendship between our peoples 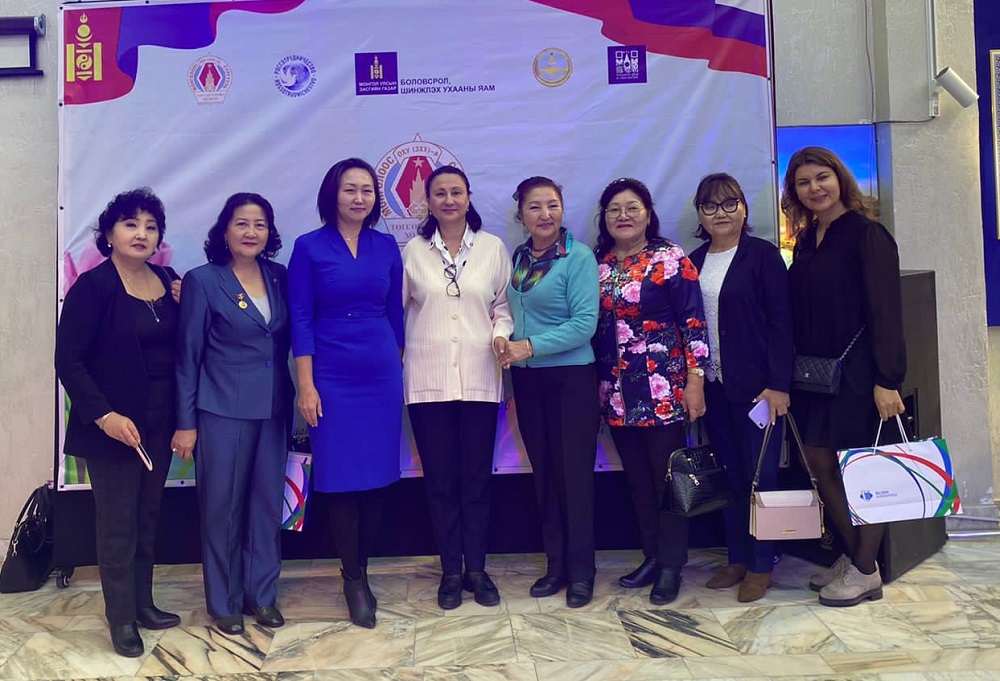 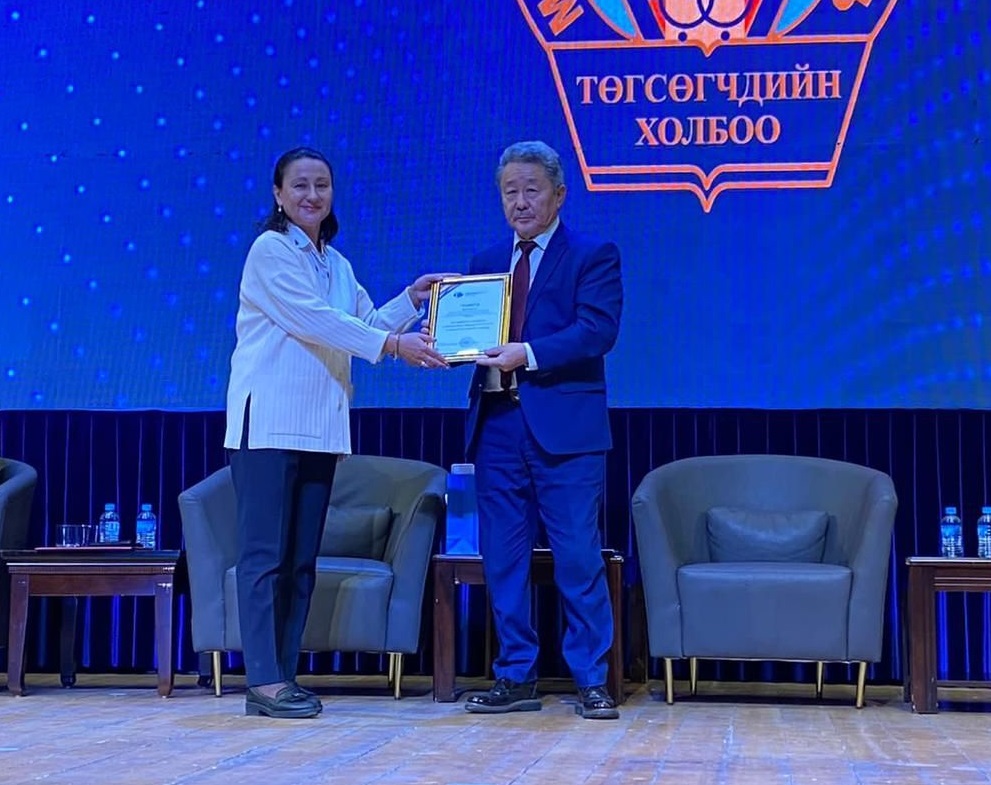 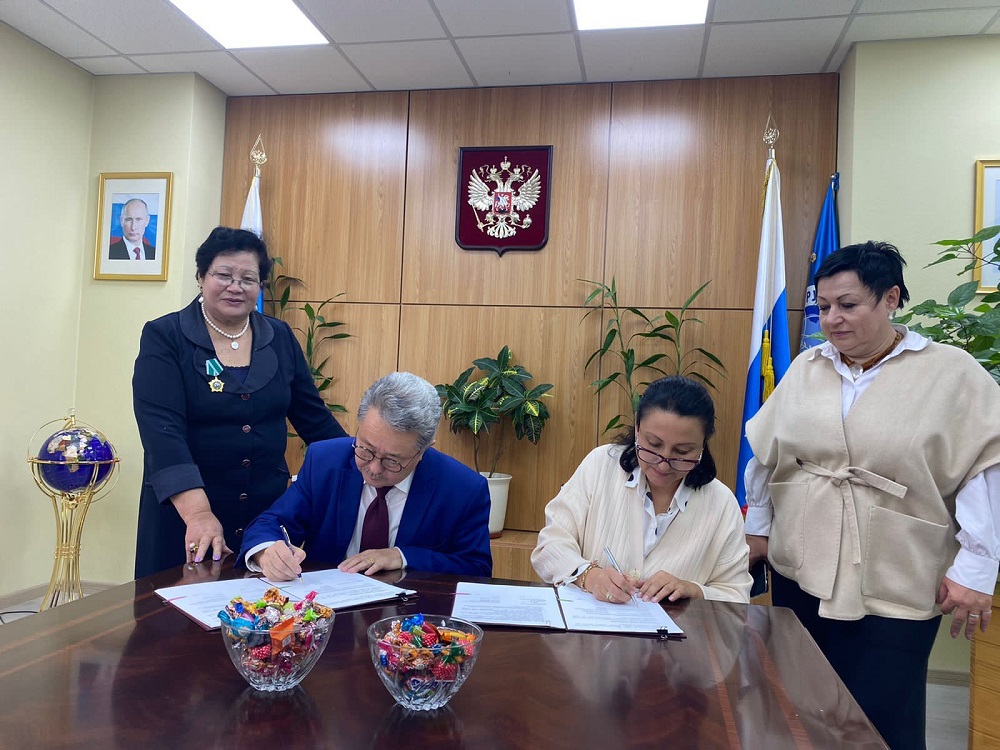 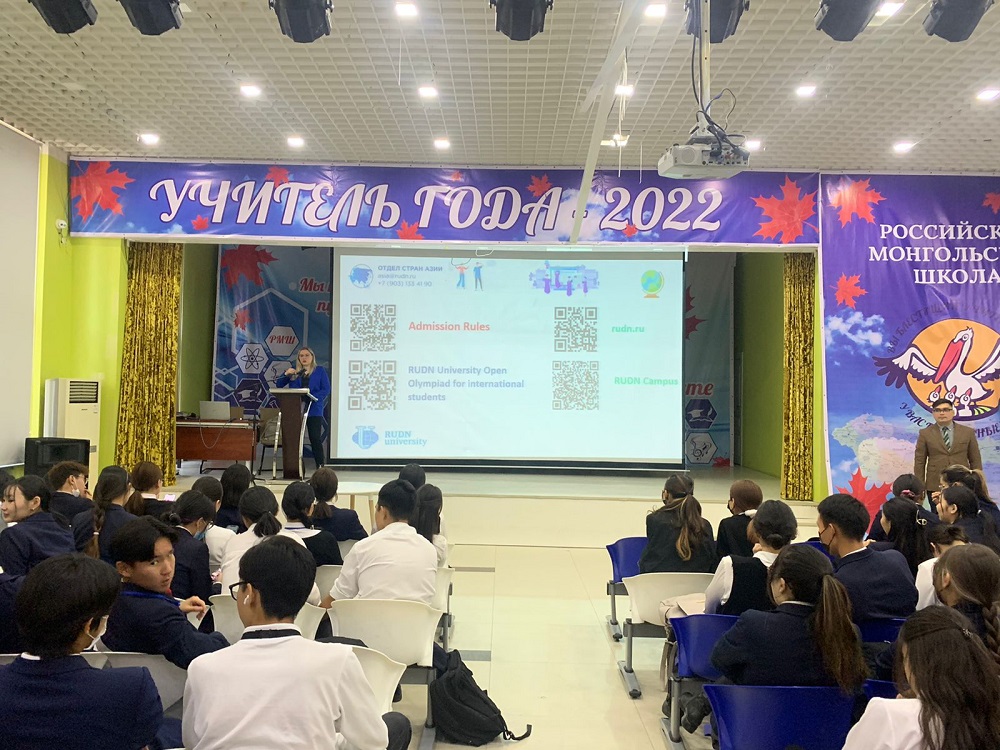 Previous news
So much to see and learn! Science Festival at RUDN University
Next news
Director of RUDN Research Institute of Neurosurgery unites 30 neurosurgeons from 8 countries at a conference
News
All news
International cooperation
RUDN University and the Cyprus University of Health and Social Sciences agree to cooperate in the field of medicine

International cooperation
“We were glad to be in Russia”: participants of the RUDN summer school from Pakistan about Russia, the university and Russian hospitality

Peace, tranquility, love for hiking, diligence, good service, hospitality and goodwill — this is what students from Pakistan remember most in Russia. Spices, butter, chocolate and... matryoshka dolls are what the students bring as souvenirs.