Following the meeting, representatives of educational circles of the BRICS countries have signed a number of agreements on bilateral and multilateral cooperation, including the action Plan, the BRICS Network University for 2017-2018 and Zhengzhou Consensus of the BRICS Network University-2017annual meeting. In the framework of the International thematic group «Energy» and «BRICS Studies» two educational programmes of RUDN «Waste-to-Energy», «Global Security and Development Cooperation» and “International Business and International Marketing” were taken as basic programmes.

The conference was organized by the Ministry of Education of China.

The current meeting is one of the events leading up to the 9-th meeting of the BRICS countries’ heads which is to be held in September in the Chinese city of Xiamen. At the ceremony of its opening was attended by the officials of the ministries of education of China, Russia, India, Brazil and South Africa, heads of universities-partners, academics and experts.

A BRICS Network University is an Association of Higher Education Organizations of Brazil, Russia, India, China and South Africa. It is an educational project focused on the multilateral joint training programs and joint research projects development. 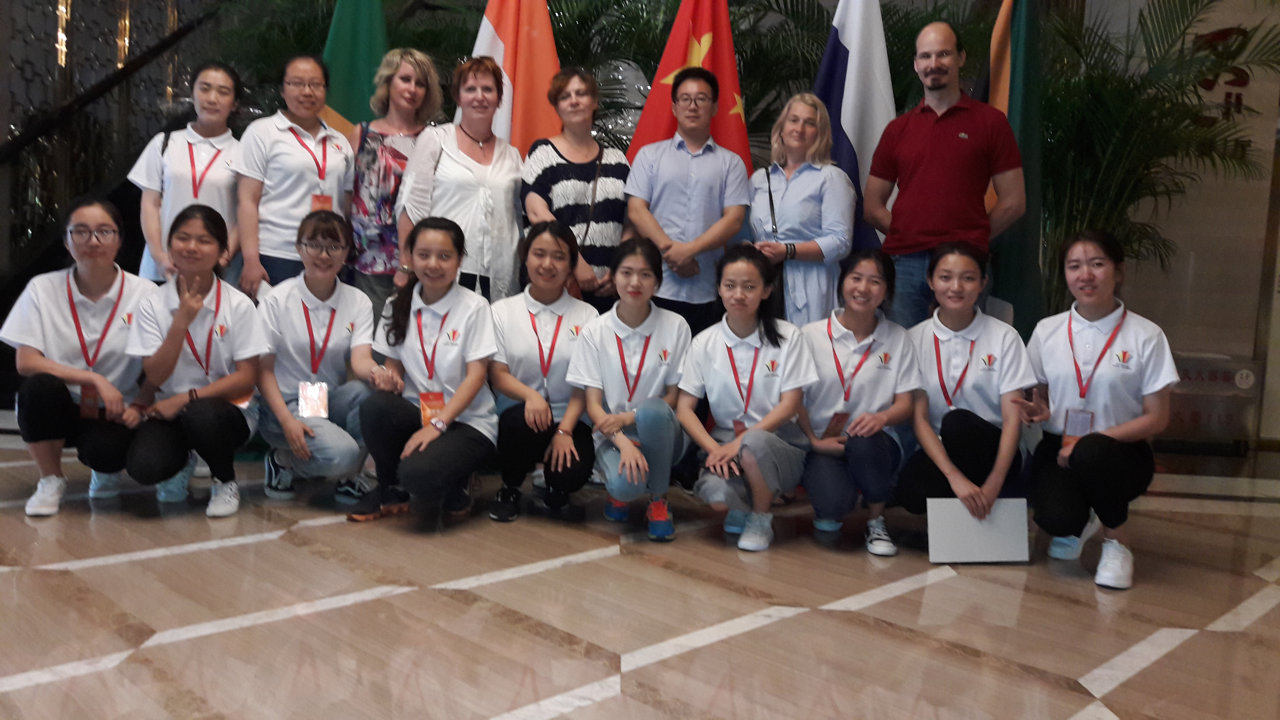