International cooperation
October 14, within the framework of Russia’s chairmanship in BRICS, a meeting of the International Steering Committee of the BRICS Network University was held in the format of a videoconference at the site of the Peoples’ Friendship University of Russia. 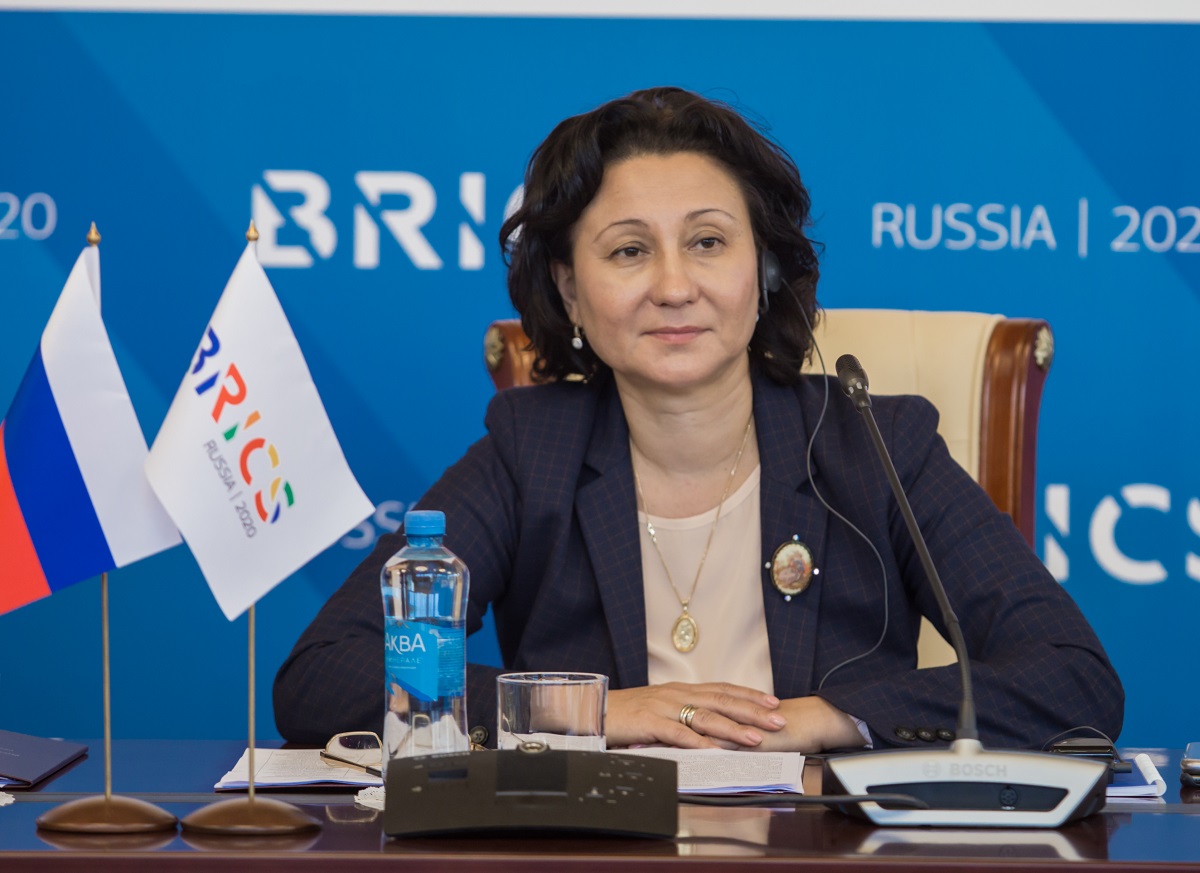 The meeting of the Committee was chaired by Larisa Efremova, Vice-Rector for International Affairs of RUDN University, who noted that the BRICS Network University project promotes intercultural dialogue among students, preservation, development and mutual enrichment of culture, languages, historical and national traditions of the peoples of the BRICS member states.

At the meeting, two documents were considered that set the vector for further systematic and coordinated development of the university — the Concept of Operation and Development and the Roadmap of the Network University for the short and medium term. 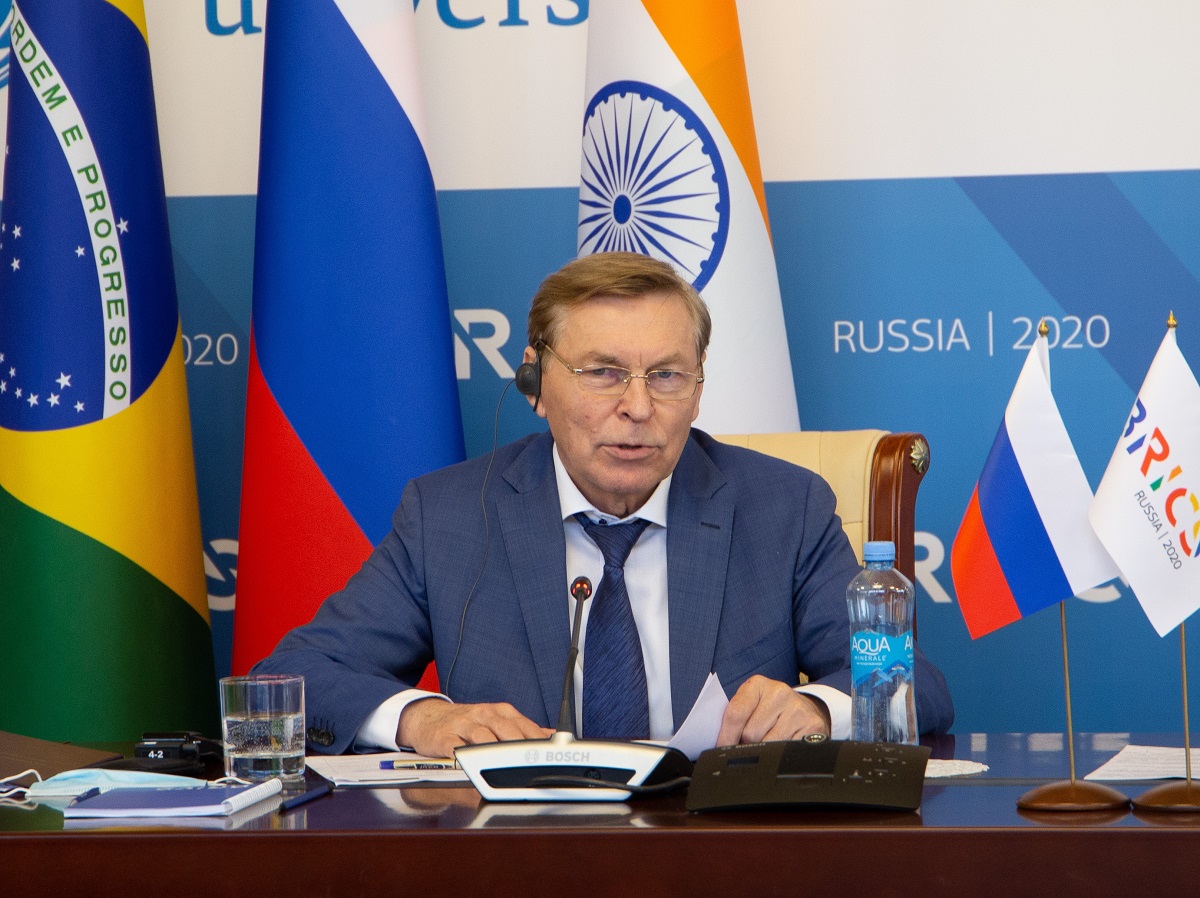 The roadmap for the BRICS NU was presented by RUDN University President Vladimir Filippov. The document includes three main directions: approval of documents necessary for the development of the BRICS NU, creation of the necessary working bodies; educational, methodological and scientific support, including the development of mechanisms for the implementation of joint programs using distance technologies; as well as a basic calendar of events for students and staff: conferences, meetings, festivals, and so on.

The representatives of China and South Africa noted that within the framework of Russia’s chairmanship in BRICS, an excellent basis has been laid for further development of the Network University, as well as conditions for the introduction of a single mechanism for the participants’ work, which will subsequently have a positive impact on the education systems of the BRICS countries as a whole.

The meeting participants expressed their gratitude to the Russian side for the excellent organization of the meeting, despite the distances and different time zones.

Cooperation within the Network University is aimed at creating a new generation of highly qualified motivated specialists capable of critical thinking, making and implementing non-standard solutions in the field of economic and social problems, focused on international multicultural activities, combining traditional knowledge with modern technologies and sciences.

The event took place on the eve of the Meeting of the BRICS Ministers of Education, which will be held online on October 21, 2020.

Participants of the BRICS NU are 56 leading universities of the countries of the association, selected in accordance with national legislation, including 12 from Russia. 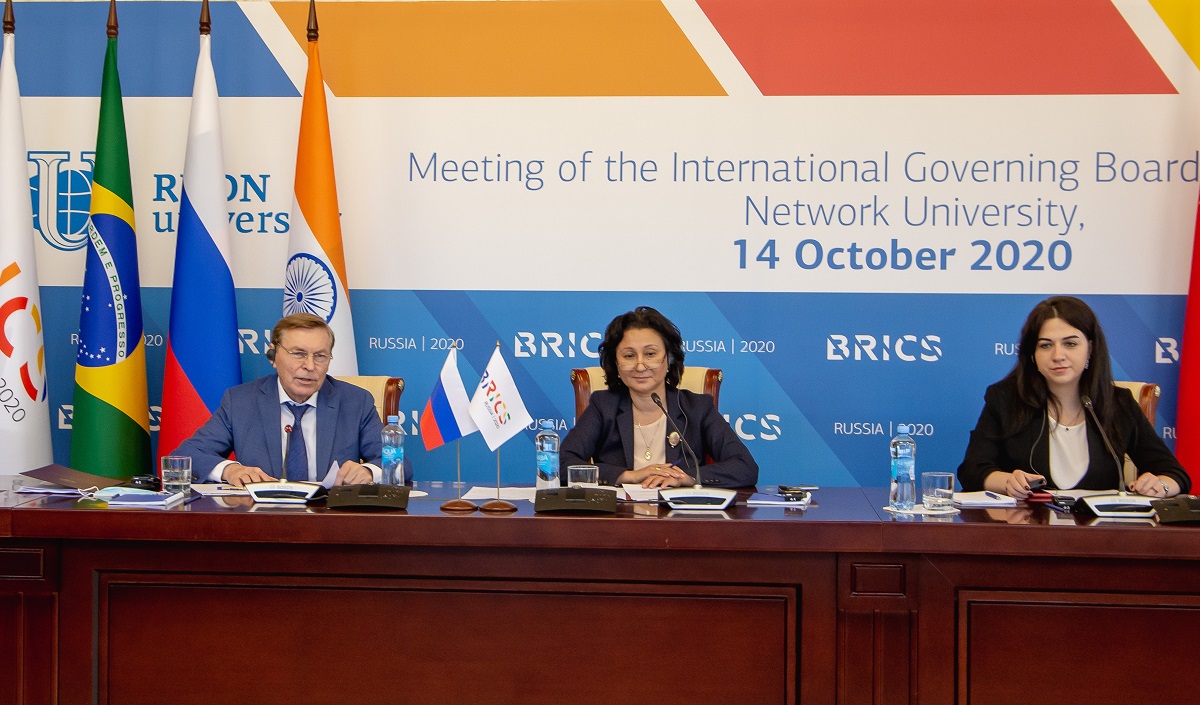 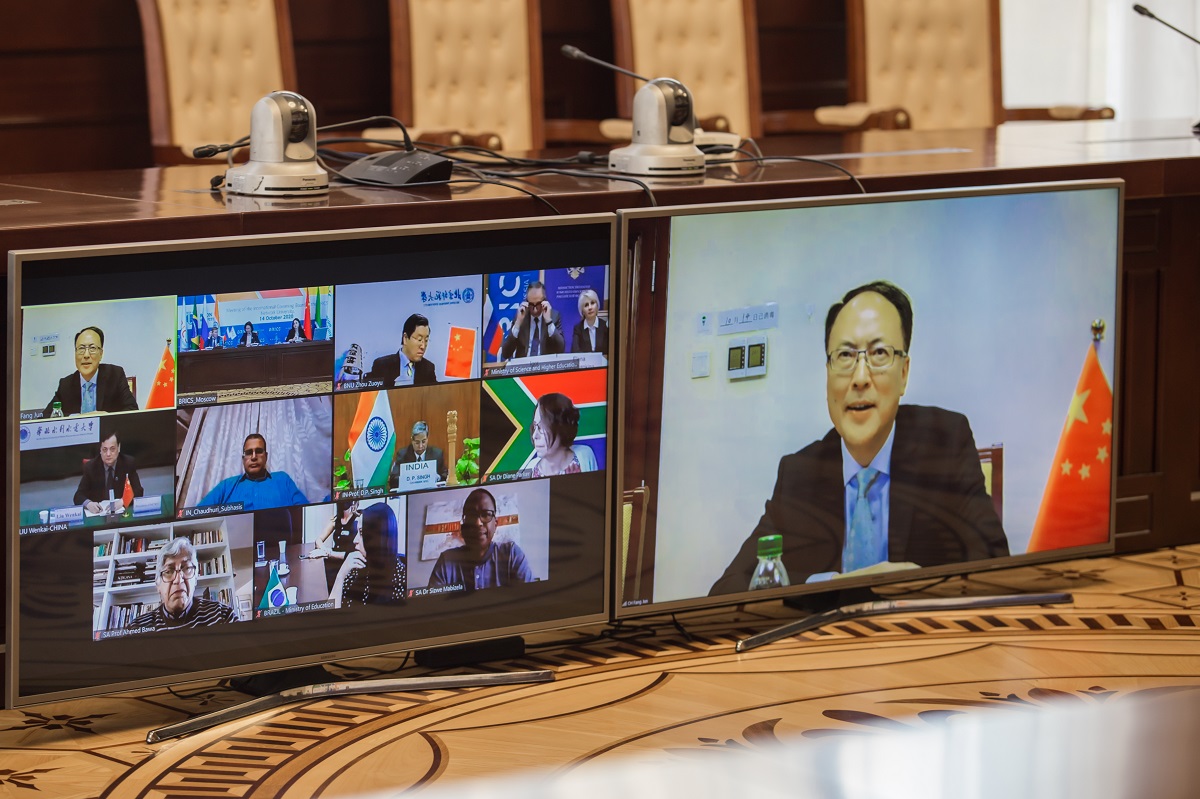 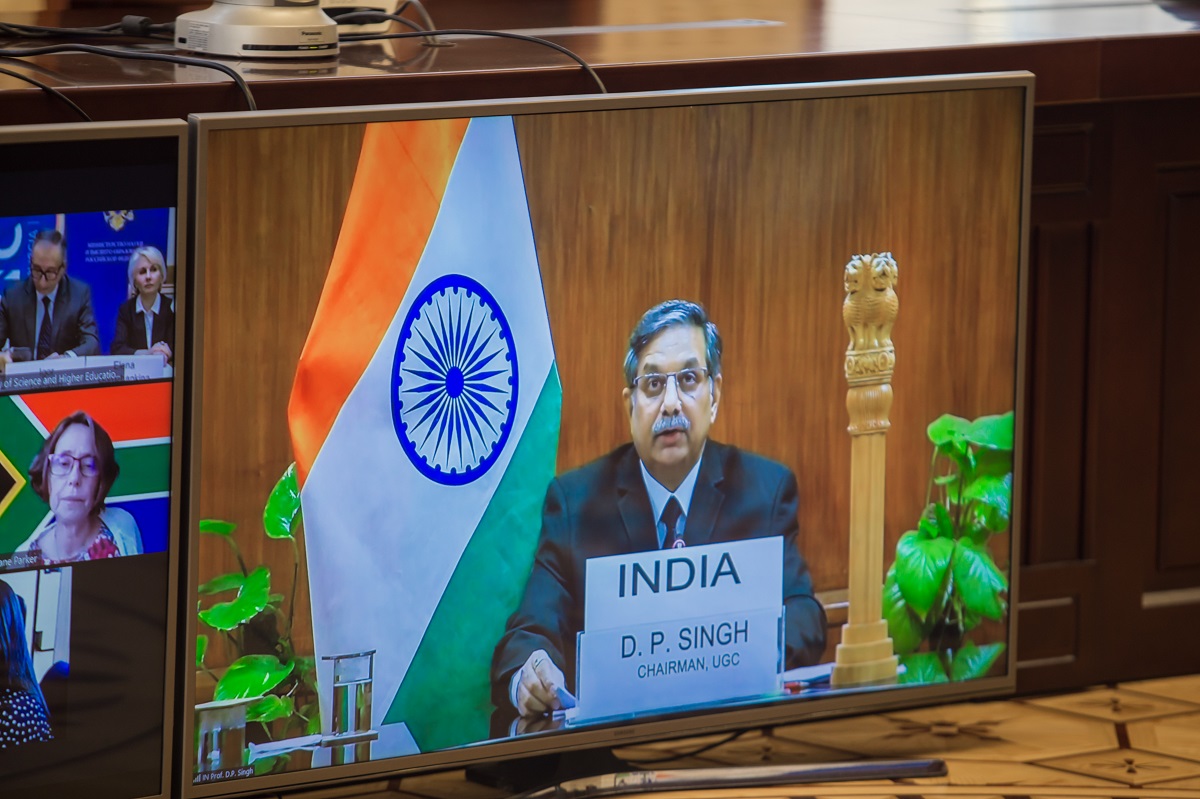 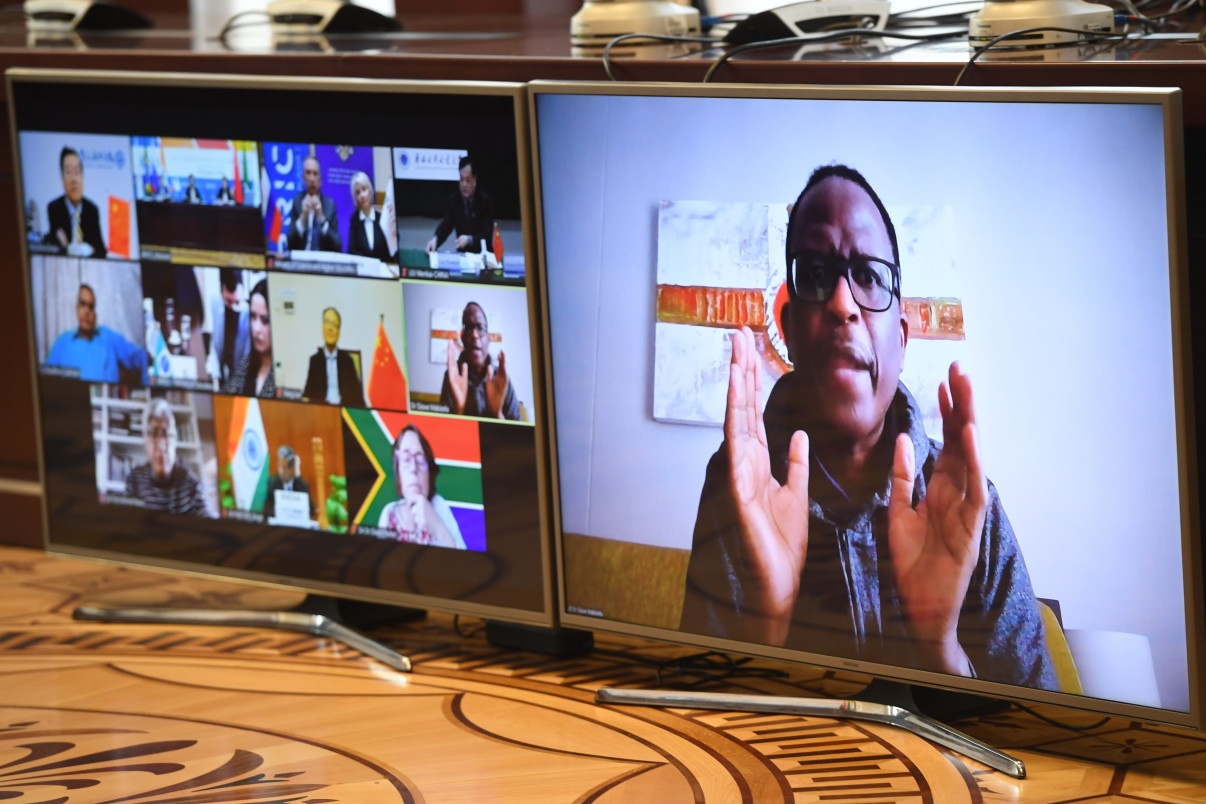 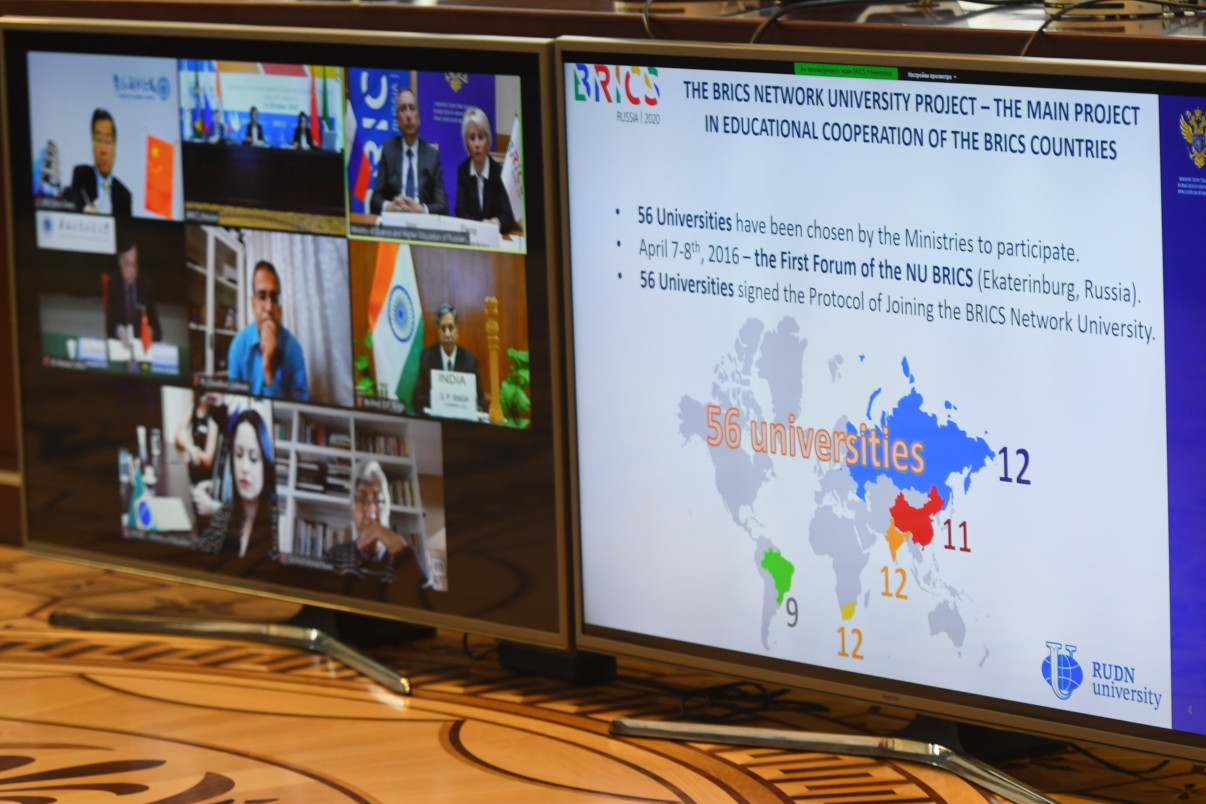