Life in RUDN
June 14-24, 8 RUDN students, members of the SmartMoto RUDN team presented their electromotorcycle at the Smartmoto Challenge Barcelona 2018, taking the 3rd place in the overall standings, while the concept of the battery of their own design became the best in the championship.

"Smartmoto Challenge" is a championship among light electric traction motorcycles built by students of engineering universities.

Within one year a team has to design and assemble an electric motorcycle, as well as prepare technical documentation. It must be fully functional and meet the requirements of the European class L1E or L3E motorcycle for two passengers.

Mark Dyachenko, captain of the team, 4th year student of the Engineering Academy about the preparations for the championship: "The preparation took more than 9 months. During this time, we did a great job of creating the concept of the bike: in CAD we calculated all the nodes and worked out the smallest details, and then proceeded to manufacture the prototype. Particular attention was paid to the electrical system and the running gear. We were very inspired by the successful experience of the competitions of the past years, and members of "Formula Student RUDN" team helped us avoid mistakes at the design stage".

During the competition, the team underwent technical inspection, including braking, noise and tightness tests. Also electric bikes were evaluated based on the results of dynamic tests - acceleration, maneuverability, autocross and endurance races. In addition to engineering documentation, the teams had to submit a business plan, a financial report and market product analysis.

Ilya Pimenov, 3rd year student of the ATI, joined the team in April 2018, and the Smartmoto Challenge Barcelona 2018 was the first serious championship: "I believe that we have built a very competitive motorcycle. Our battery concept got the first place. We developed a balancing system for three quick-detachable batteries and reduced their weight making our bike lighter and able to maintain a consistently high horsepower throughout the race. We worked hard and showed good results. I am grateful to RUDN University for the opportunity to gain invaluable experience, and now I know what to strive for in the future. "

The goal of "Smartmoto Challenge" is to give students experience in the development of light electric motorcycles and to study the full cycle of production - from concept to finished product.

For reference:
The first stage of the championship was organized by the Higher School of Barcelona and Elmoto in 2013. Since 2014, the competitions have been held not only in Spain, but also in Russia, and on August 22-26, 2018, the competition will be held in Poland, in the city of Wroclaw. The team "SmartMoto RUDN" will also take part in it. 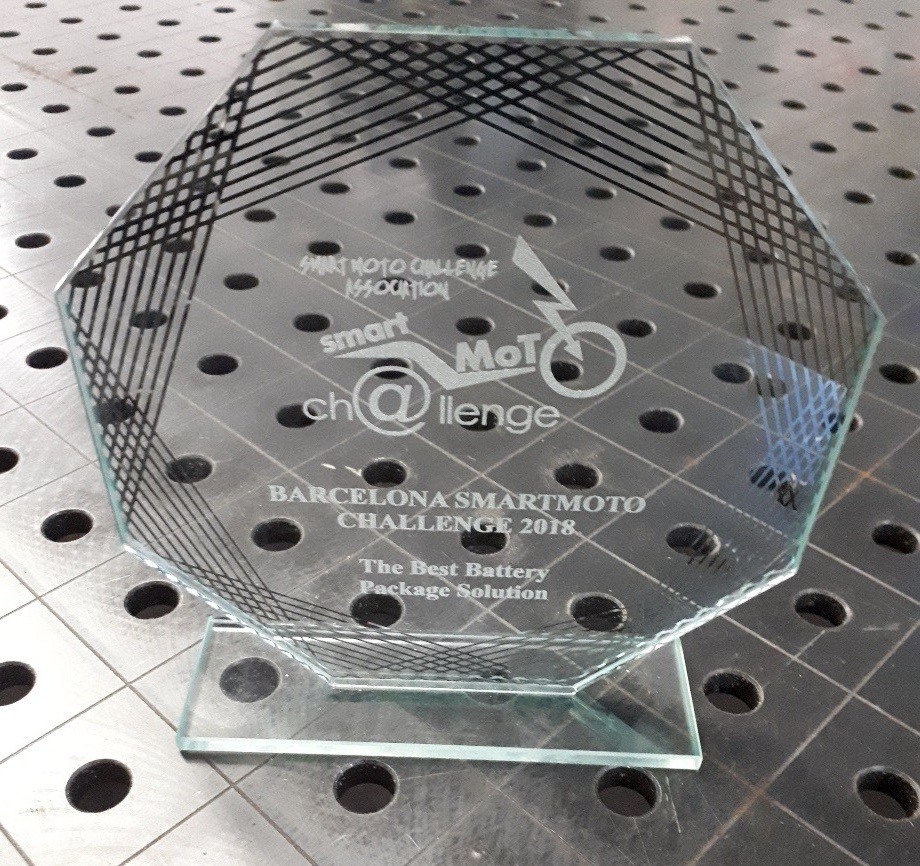 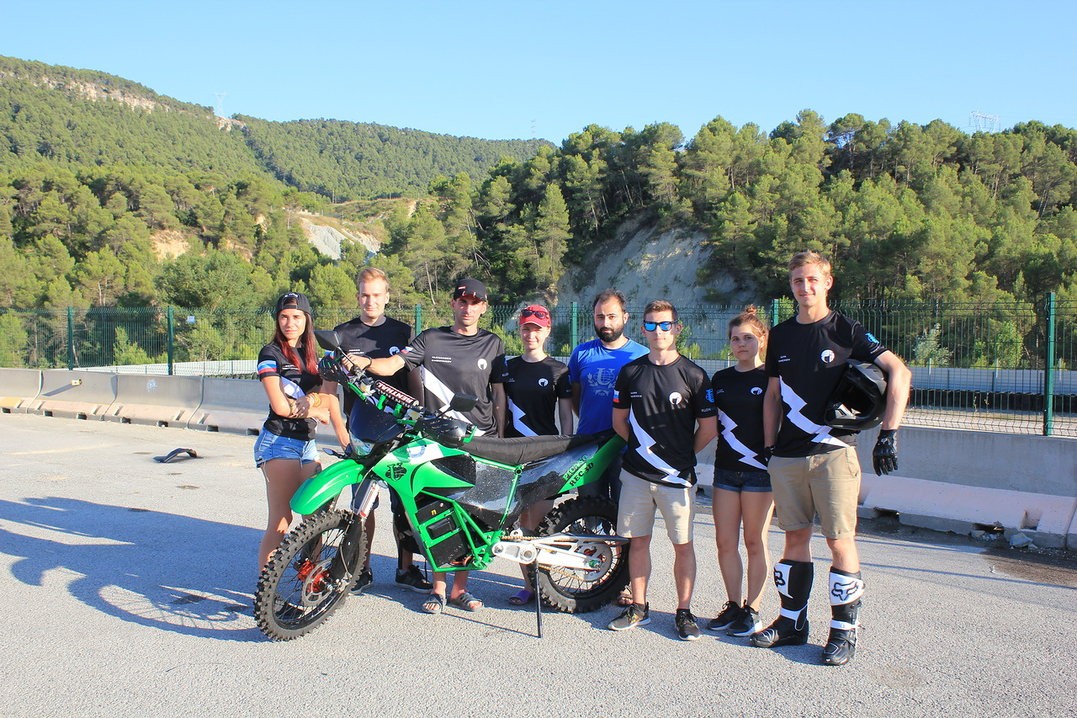 Previous news
Internet of things is the technology of the future: RUDN students at the Summer School "Enabling Technologies for the Industrial Internet of Things (IoT)" (Pisa, Italy)
Next news
A young RUDN researcher speaks about the critical role of water in the Henri reaction at the International Conference on Organometallic Chemistry in Italy
News
All news
Life in RUDN
Great love for the profession and alma mater. The story of Victoria Ismagilova, an excellent student of 10 semesters of RUDN Engineering Academy