Life in RUDN
February 4, thousands of students, graduates and guests will celebrate the birthday of their Alma mater online. RUDN University takes a step into its new year of life and the plans are grandiose. Every day the university gives knowledge to students, promotes the professional development of employees and reminds graduates about the beginning of their professional path. Ahead are even more leaders, discoveries and achievements that take their start at the Peoples’ Friendship University of Russia.

5:10 pm — Film dedicated to the birthday of RUDN University.

“Rhythms of Friendship”, “Krapiva” (Nettle), “AMAREN”, “Raduga” (Rainbow) and “Canto” — talented performers will tell their stories through songs and dances. The Arabic “dabka” is a traditional part of major RUDN University festivities, why is it always so welcome? The presence of this dance in the concert program is a special tribute to the tradition. According to Arabic customs, “dabka” was danced at all significant holidays: birthdays or weddings. There are many variations of this dance, but the best “dabka” is definitely performed on the RUDN stage. 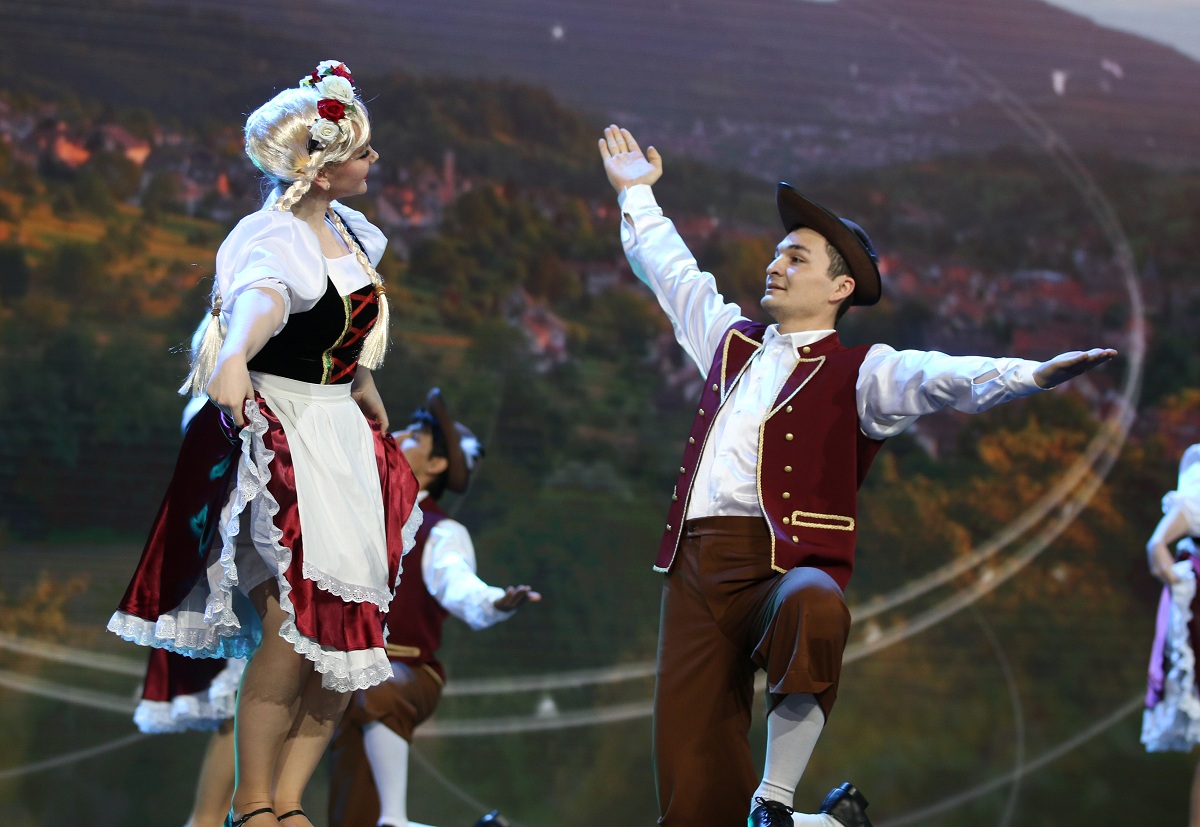 The Bavarian folk dance “Schuhplatter” is sometimes called the “marriage dance”. It is fast, almost acrobatic movements, with slaps on the legs and shoe soles, jumps and turns. Men during the dance have fun and fool around to the sounds of yodel. Girls, on the other hand, behave like coquettes, gracefully circling and lifting the puffy skirts of their dirndles (traditional Bavarian dresses, which consist of a blouse with a corsage and a colorful skirt with a lace apron) to show their slender legs. The movements of the dance are so groovy and cheerful that they make the shyest spectators dance! 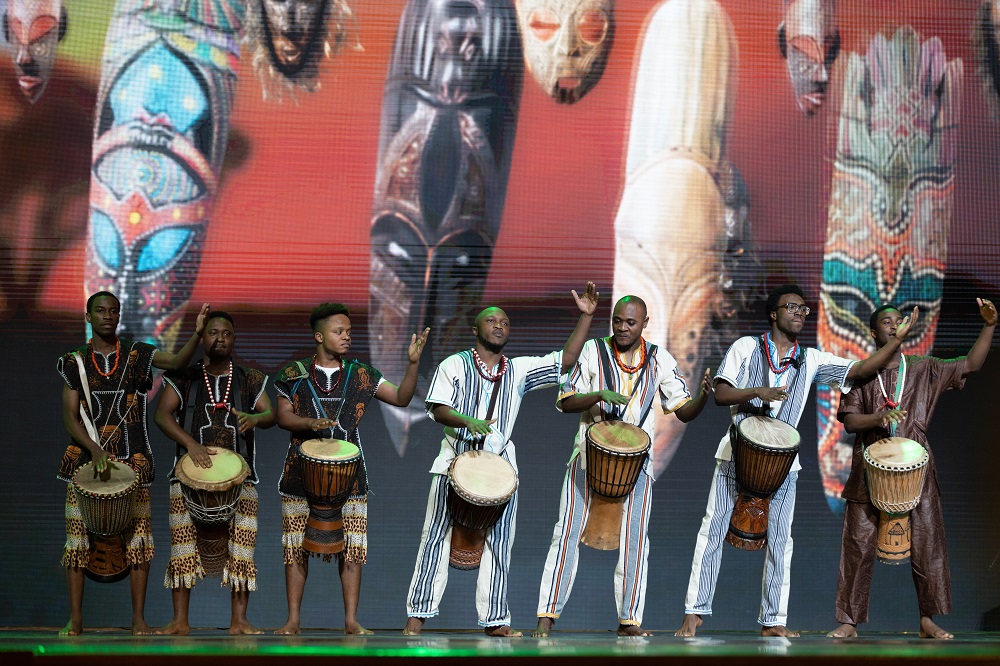 “Shosholoza” is a song by South African miners and the unspoken anthem of South Africa, a symbol of the struggle of millions of citizens for their rights. The Zullu word shosholoza means “to go ahead or make a path for those who follow”. The song gained worldwide fame in 1995, after the victory of the South African team in the Rugby World Cup. Since then, it has been performed by many famous artists. On the stage of RUDN University, “Shosholoza” will be performed by the folk studio “Krapiva” in an unusual collaboration with a drummer from Benin. 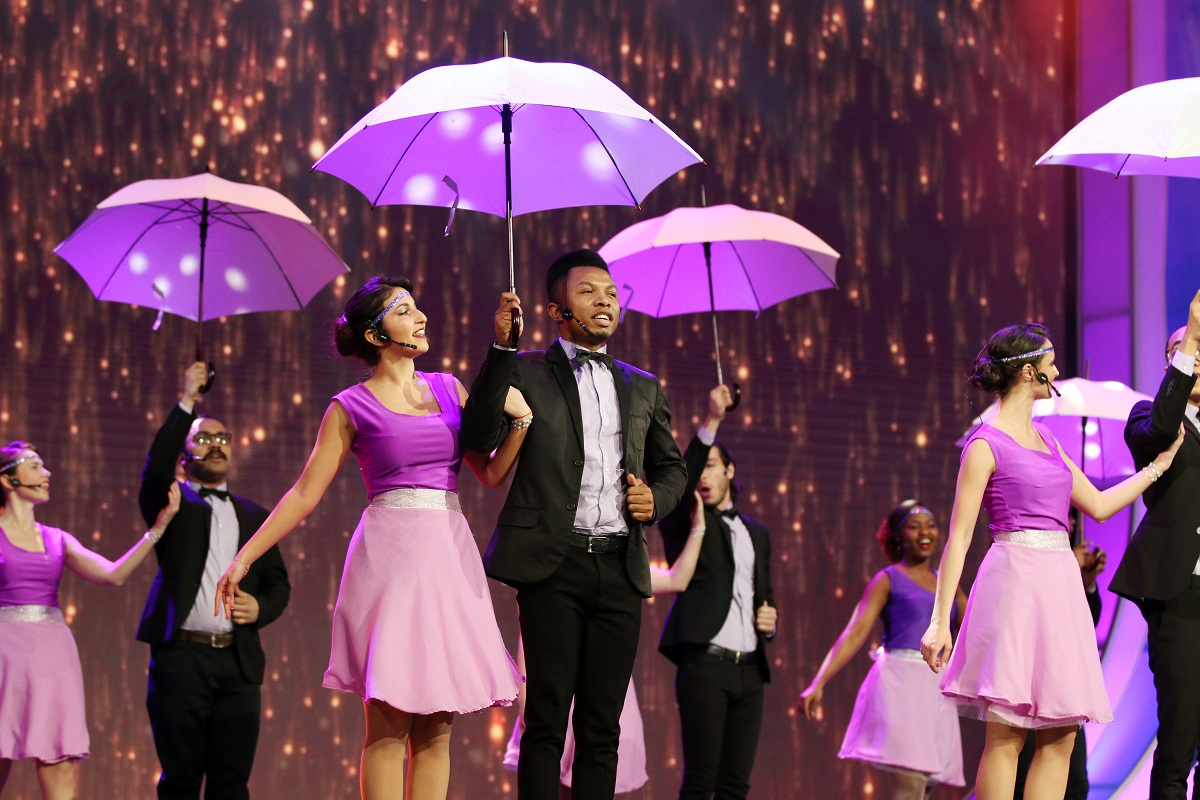 The legendary song “Money, money” from the Oscar-winning film “Cabaret” will be performed by a creative duet from the vocal studio “Rainbow” especially for the birthday of RUDN University. Spectators will enjoy a charismatic musical: excellent vocals, choreography and special effects. Their images in the spirit of the thirties will make you feel the atmosphere of that time. 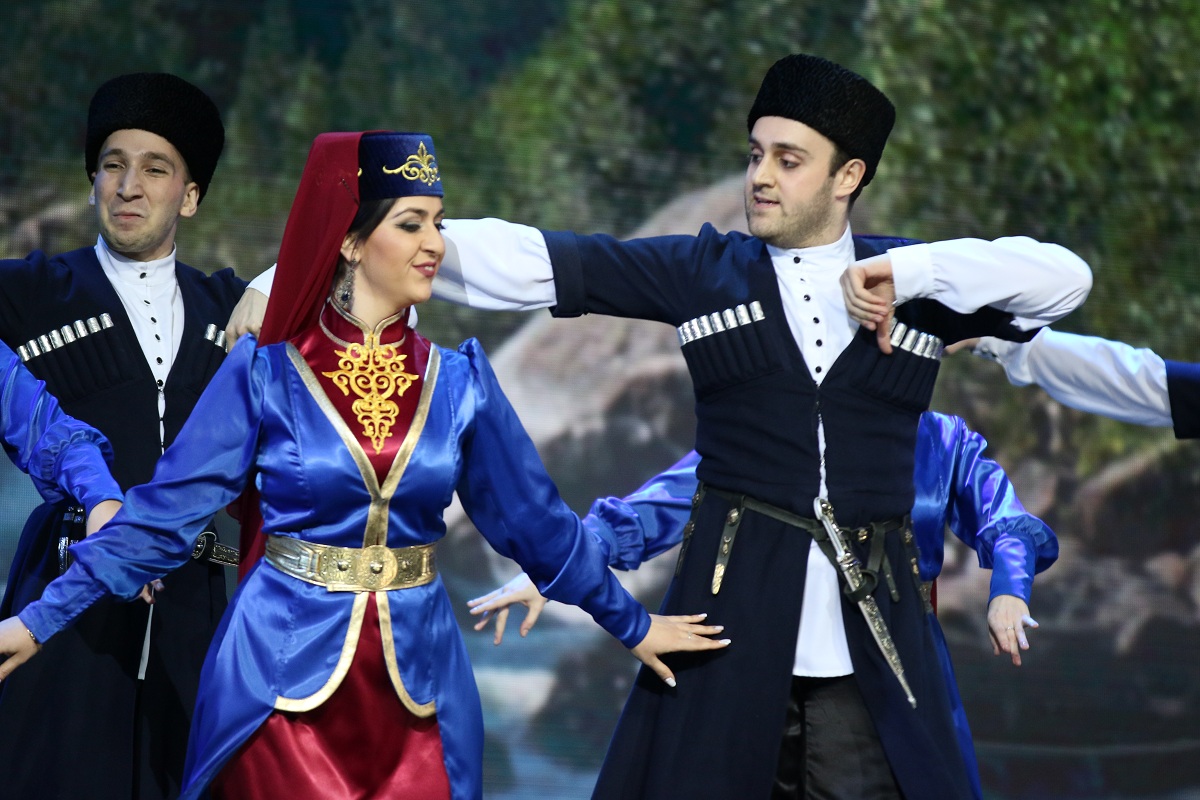 Ossetian dance-invitation “Honga-kaft”. The dance depicts a relationship between a man and a woman. It has strict rules, including the observance of a certain distance. Initially, the dance was performed by one couple, then the number of dancers increased and now it can be performed by several. The movements are very restrained and smooth. Girls never look openly at a partner, they move, modestly lowering their eyes. At the same time, men do not take their eyes off the girls, showing respect and expressing interest. Vocal and choreographic composition “Miss Saigon” in Vietnamese performed by Lo Pa Pan. Pan is an A-student, an activist of the Vietnamese community and the 400th anniversary graduate of the law institute of his country. A talented, friendly and stylish guy is the soloist of the Interclub Vocal School. Together with fragile girls from the “Lotos” dance group, Pan will perform the vocal and choreographic composition “Miss Saigon” in Vietnamese. Vietnam today is a modern, developed and friendly country of the 21st century. This is reflected both in the song itself and in the girls’ outfits, which combine traditional Aozai dresses with modern trousers.

Also in the program:

Each number is a story. RUDN University: thousands of stories - one university! 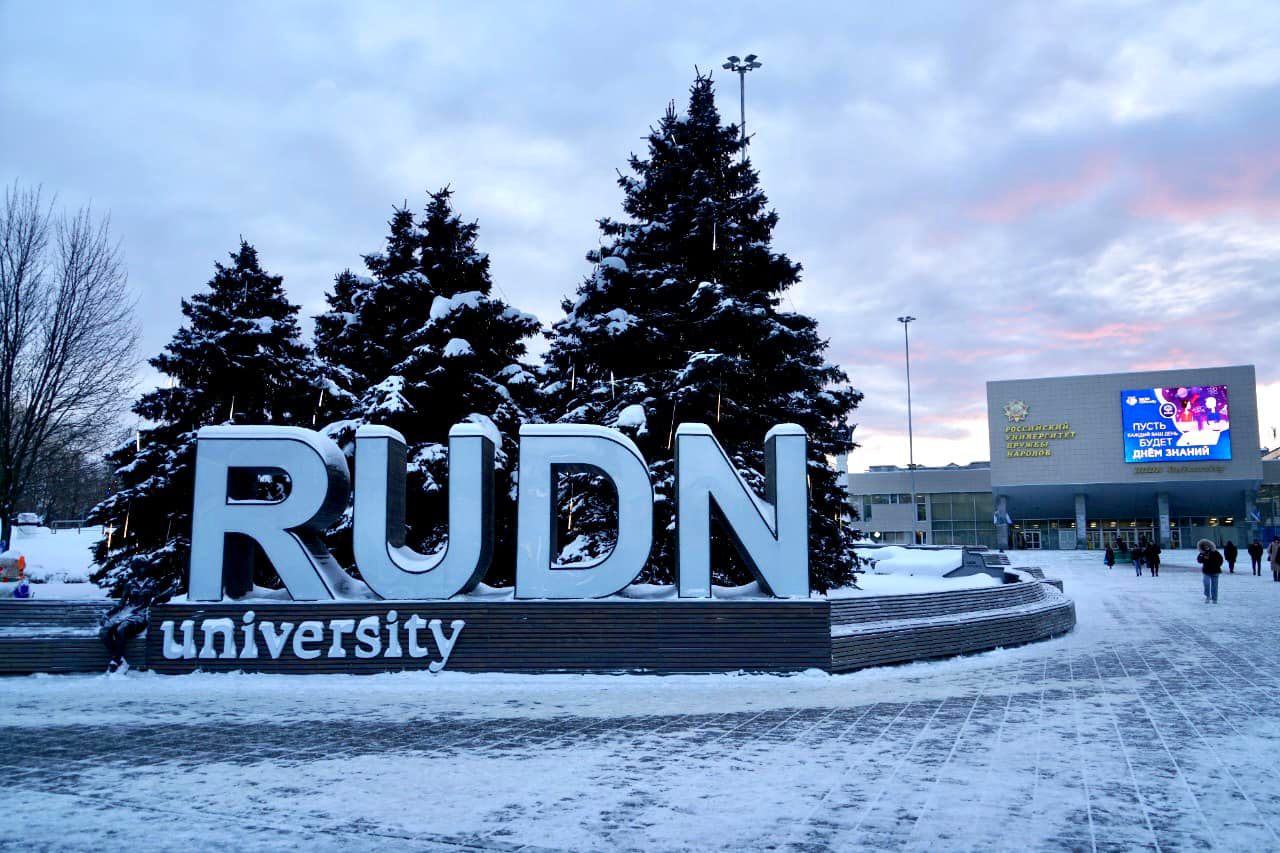 Previous news
“My heart and soul brought me to Russia,” Antonio Carluccio, lecturer at the Faculty of Philology of the Peoples’ Friendship University of Russia
Next news
Scientists Show the Importance of Contact with Nature in the City During the Lockdown
News
All news
Life in RUDN
2023 New Year congratulations of RUDN Rector Oleg Yastrebov
Life in RUDN
Great love for the profession and alma mater. The story of Victoria Ismagilova, an excellent student of 10 semesters of RUDN Engineering Academy