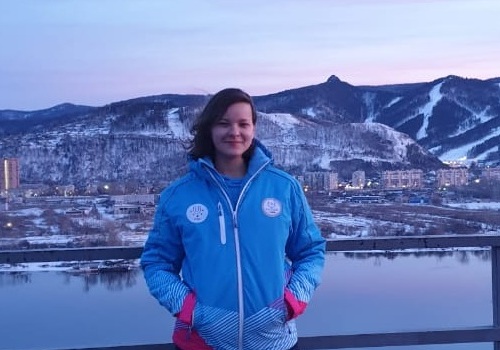 “Initially, I was assigned to “Transport. Information counter”. But the manager from the sports department of the city of Krasnoyarsk chose me as a volunteer assisting the judges. I settled and solved various issues of the judges. Then I was transferred to another function - the chaperone (a volunteer, accompanying the athlete for doping control). I worked with athletes from different countries. Knowledge of two foreign languages ​​- English and French - helped me a lot. When I worked as a chaperone, I did not forget about my work with my already favorite judges - in my free time I came to their rescue, ”Varvara said.

The Universiade Directorate selected the top 100 of the 5,000 volunteers who worked at the competitions. For the announcement, the organizers chose an unusual dance flash mob format.

“We rehearsed the dance, prepared for the performance at the final evening of the Universiade. After the performance, we were asked to stay on stage and raise our arms with the bracelets up. Then the presenters announced that the bracelets of the top 100 volunteers would shine in a different color. And here I saw that everyone who is on the stage had bracelets glowing red, and the volunteers in the hall are blue. We're the best! I am happy about the experience, new acquaintances and the emotions that the Universiade gave! Thanks to the beloved university for the opportunity to participate in such a significant event for our country! ”- Varvara Dudnikova said.

More than 3,050 sport delegates from 58 countries took part in the XXIX World Winter Universiade 2019 in Krasnoyarsk.

March 12, the closing ceremony of the XXIX World Winter Universiade 2019 in Krasnoyarsk was held at the Platinum Arena sports and entertainment complex.

Universiade is an international sports competition among students, held under the auspices of the International University Sports Federation (FISU). Unlike the four-year Olympic cycle, student competitions are held every two years. 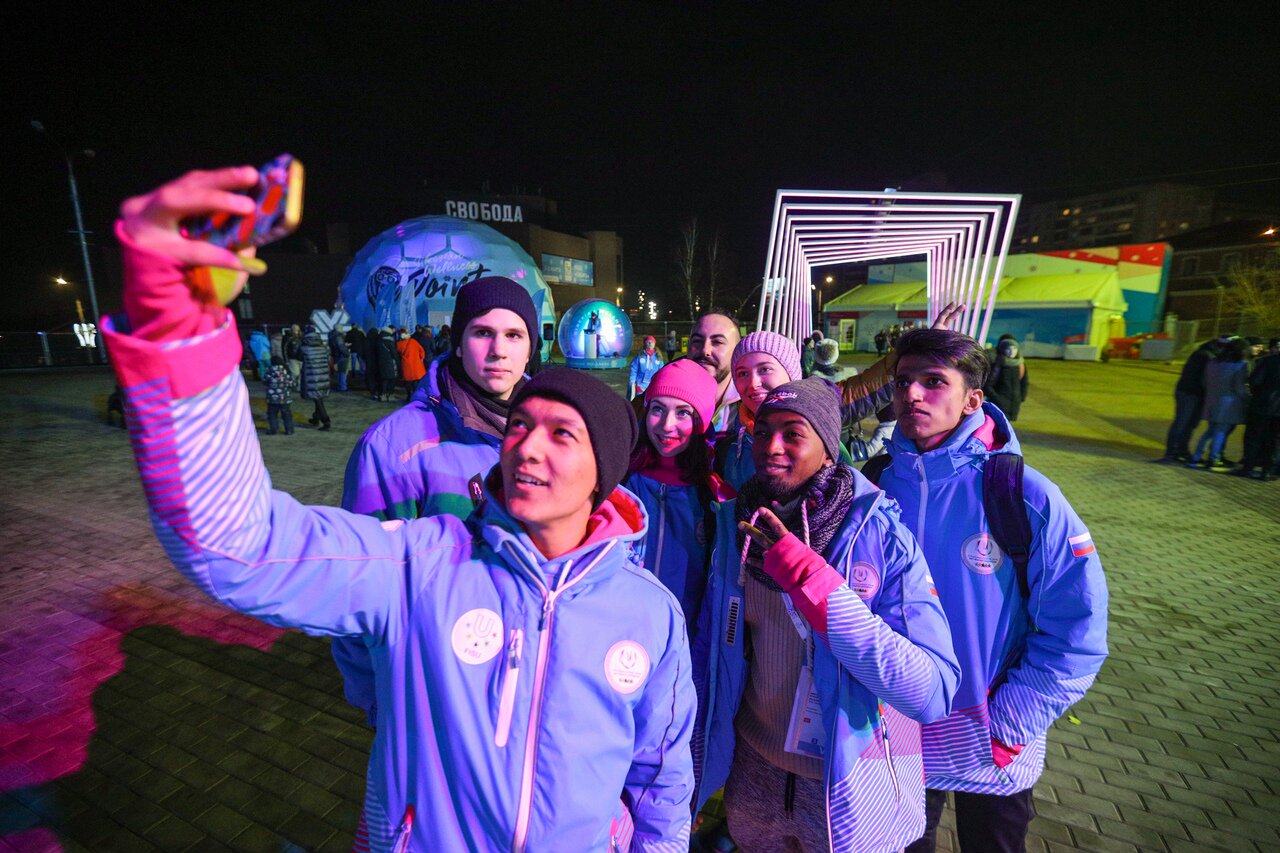 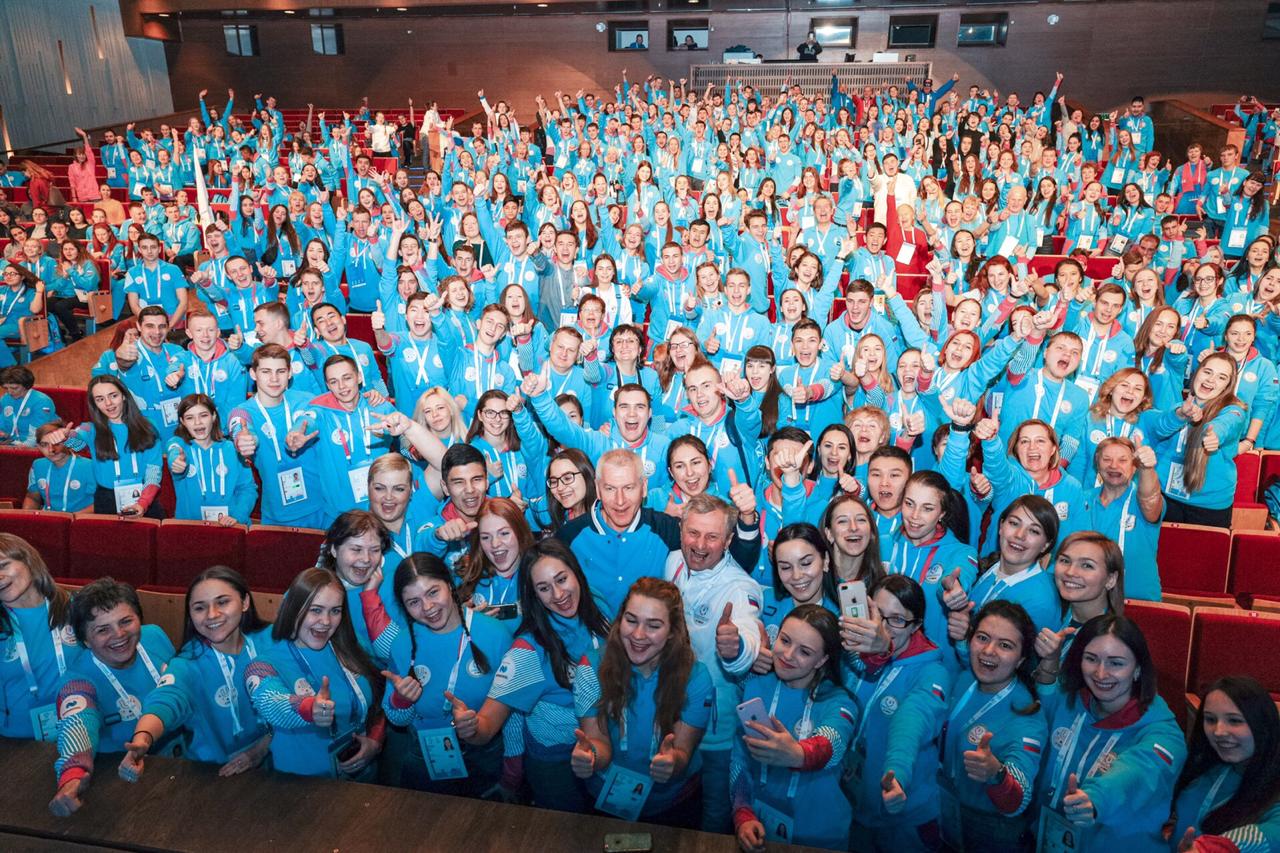 Previous news
Search for mechanisms of effective control and ensuring soft adaptation of migrants: Vice-Rector of RUDN University, Anzhela Dolzhikova, about changes in the system of comprehensive examinations for migrants staying in Russia
Next news
RUDN University begins admitting foreign citizens to get Master’s degree in the quota framework of the Government of the Russian Federation
News
All news
Life in RUDN
“I love to create something new — I have found my place in science,” Ngbala-Okpabi Obarijima Godwin Samuel, student of the Engineering Academy of RUDN University