Media
News
Life in RUDN
RUDN Volunteers from 31 countries helped kids from children’s homes in international football competitions «The Future depends on you!»

RUDN Volunteers from 31 countries helped kids from children’s homes in international football competitions «The Future depends on you!»

Life in RUDN
May 11-16, 2018, in Moscow 12 teams of boys and girls aged from 14 to 17 from 21 countries (England, Belarus, Brazil, Burundi, Bolivia, Egypt, India, Indonesia, Kazakhstan, Kenya, Liberia, Mauritius, Mexico, Nepal, Pakistan, Russia, the USA, Tajikistan, Tanzania, Uzbekistan and the Philippines) took part in the international football tournament among orphans «The future depends on you». To overcome the language barrier, 70 RUDN volunteers helped the young football players accompanying them throughout the project.

RUDN students already have experience in helping to organize this tournament, in the autumn of 2017 working at the first international qualifying stage of these competitions, where teams from 10 countries took part.

«My volunteer activity began last year at the tournament «The future depends on you», I cannot forget the atmosphere of kindness, friendship and mutual understanding, the will to win and a positive attitude towards people. We are still in touch with some of them in social networks. From this year's tournament I expect even more emotions and new friends,» said Yao Kuame Yves André, a 2nd year Master student of Economics from Cote d'Ivoire.

- Men's teams of Uzbekistan and Pakistan fought in the final. Thanks to Uzbek goalkeeper Muhammad Uzbekistan is the champion! 6-5!

- In the duel between women's teams of Brazil and Tanzania, Brazil took the minimum gold score!

«Who are the champions? It's not only those people who climb the pedestal and win all sorts of rewards. These are those who are able to do everything and even more than depend on them, to achieve the maximum result. It is this champion's attitude that I wish you all!», Elena Apasova said.

Congratulations to all participants of the competition! Let the invaluable experience gained during the tournament serve an incentive to achieve new peaks and great results!

The purpose of the international tournament among orphans «The future depends on you» is to give children who are left without parental care or adult support a chance for success and the opportunity to create their own future through realization and recognition in one of the most popular sports in the world - football . In the long term, the project is aimed at improving the quality of life of orphans and children left without parental care around the world.

The tournament is organized by MegaFon and Street Child United, with the support of Save the Children.

Over 5,000 teams of orphanages and boarding schools from 140 cities and towns of Russia, Tajikistan, South Ossetia, Abkhazia, Latvia, China and the Republic of Belarus have taken part during the tournament's 13-year history. Since 2005, more than 39,000 girls and boys have fought for the right to become the winner of the competition. Together with the "Change One Life" foundation, the organizers of the tournament have created more than 2,100 video passports of the tournament participants, 483 of them have already found a new family.

By the Order of the RF Government signed by D.Medvedev in 2018, the competitions are included in the list of recommended mass events aimed at developing mass amateur football and attracting Russians to systematic physical training and sports. 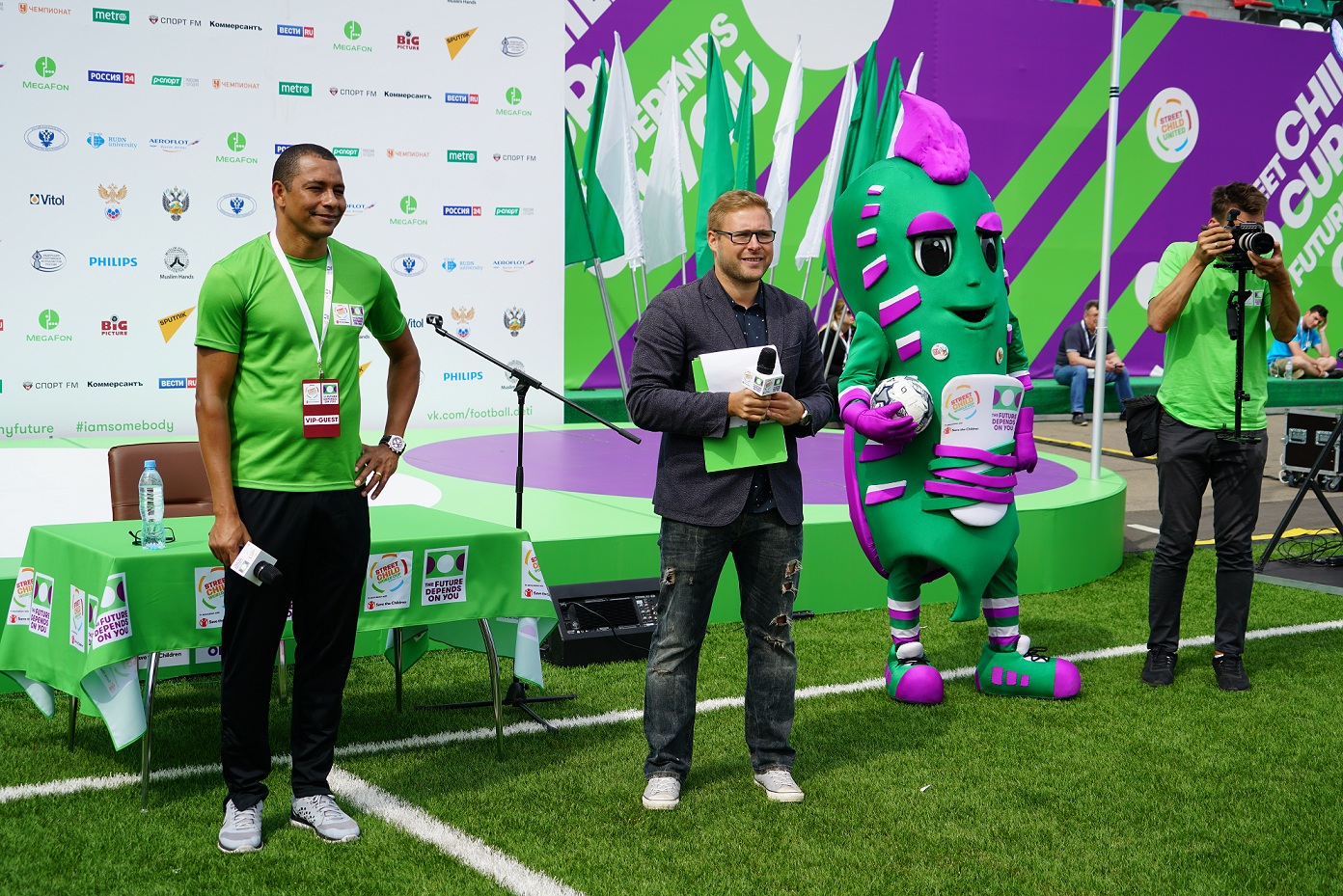 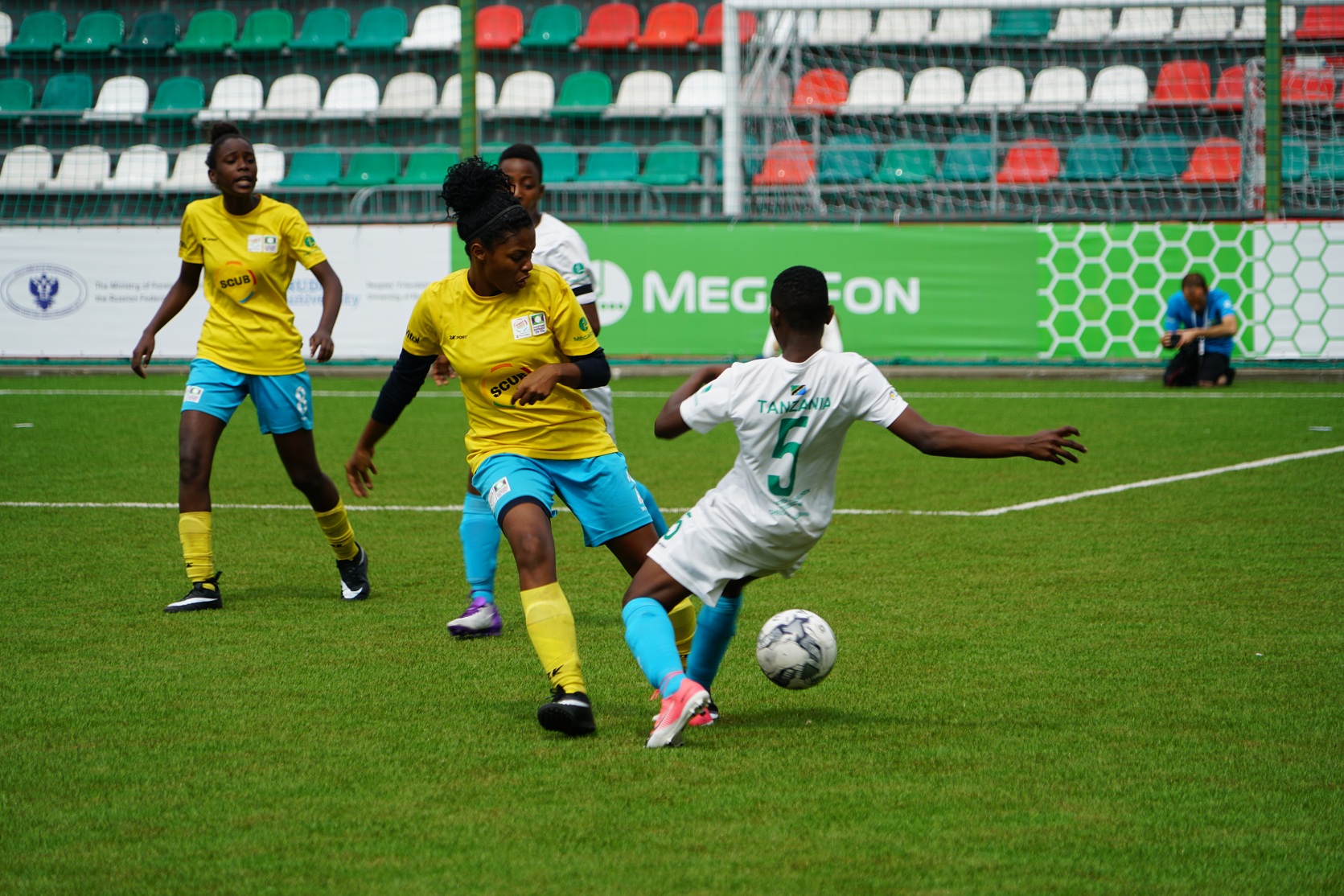 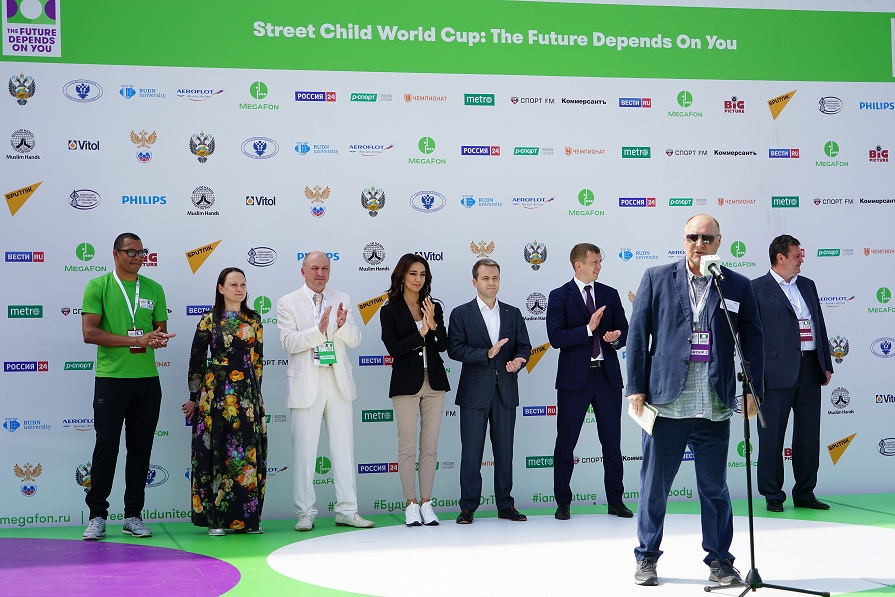 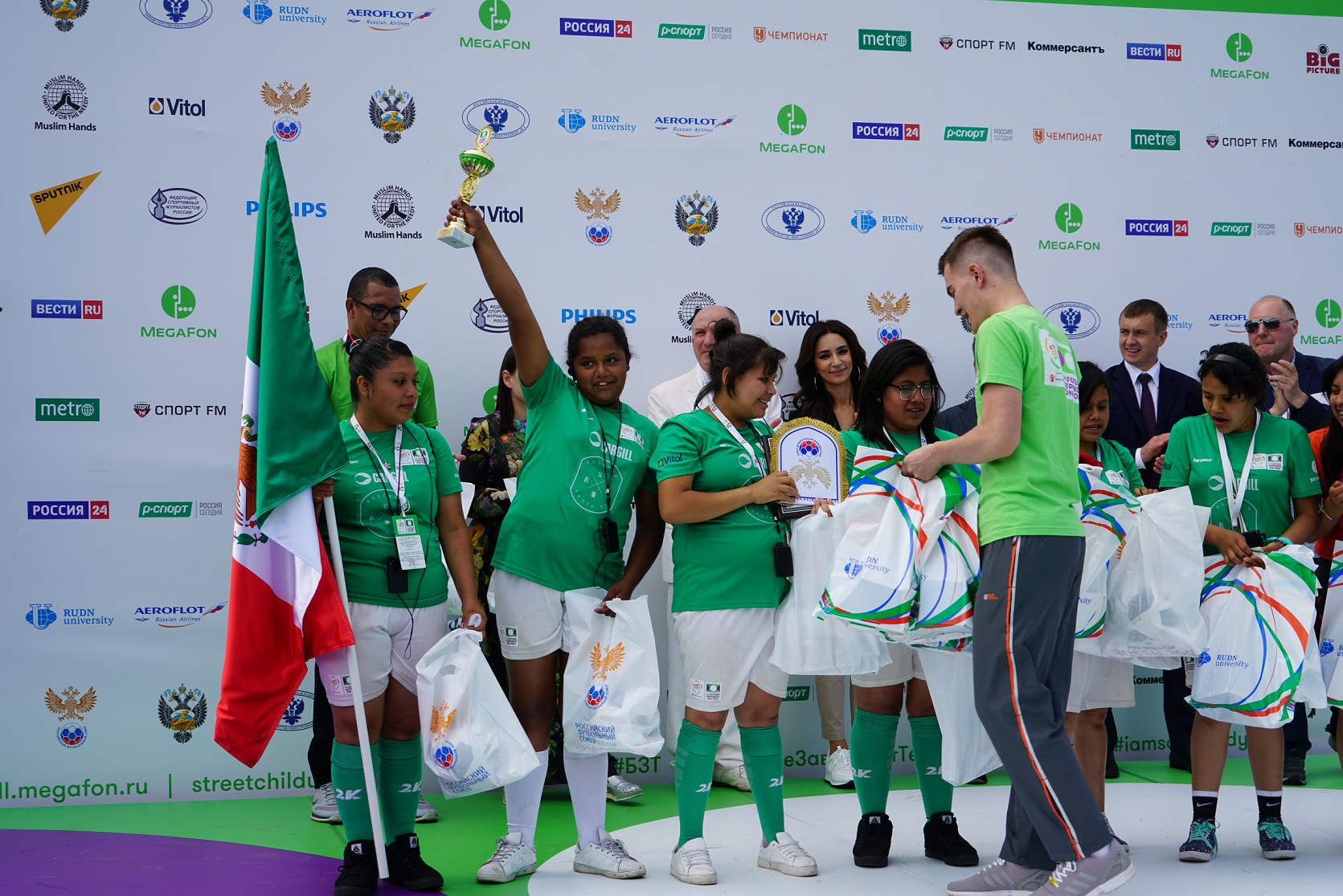 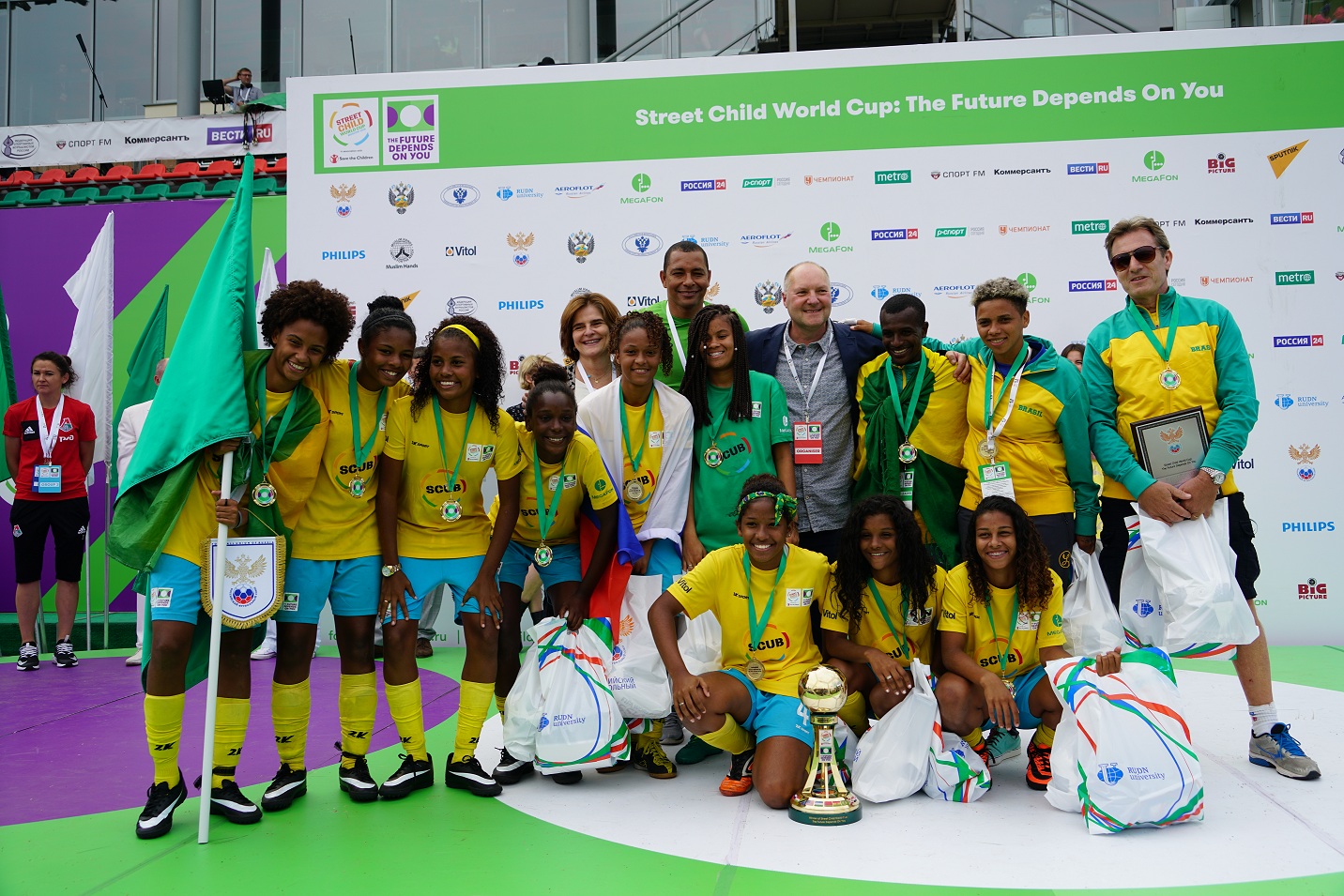 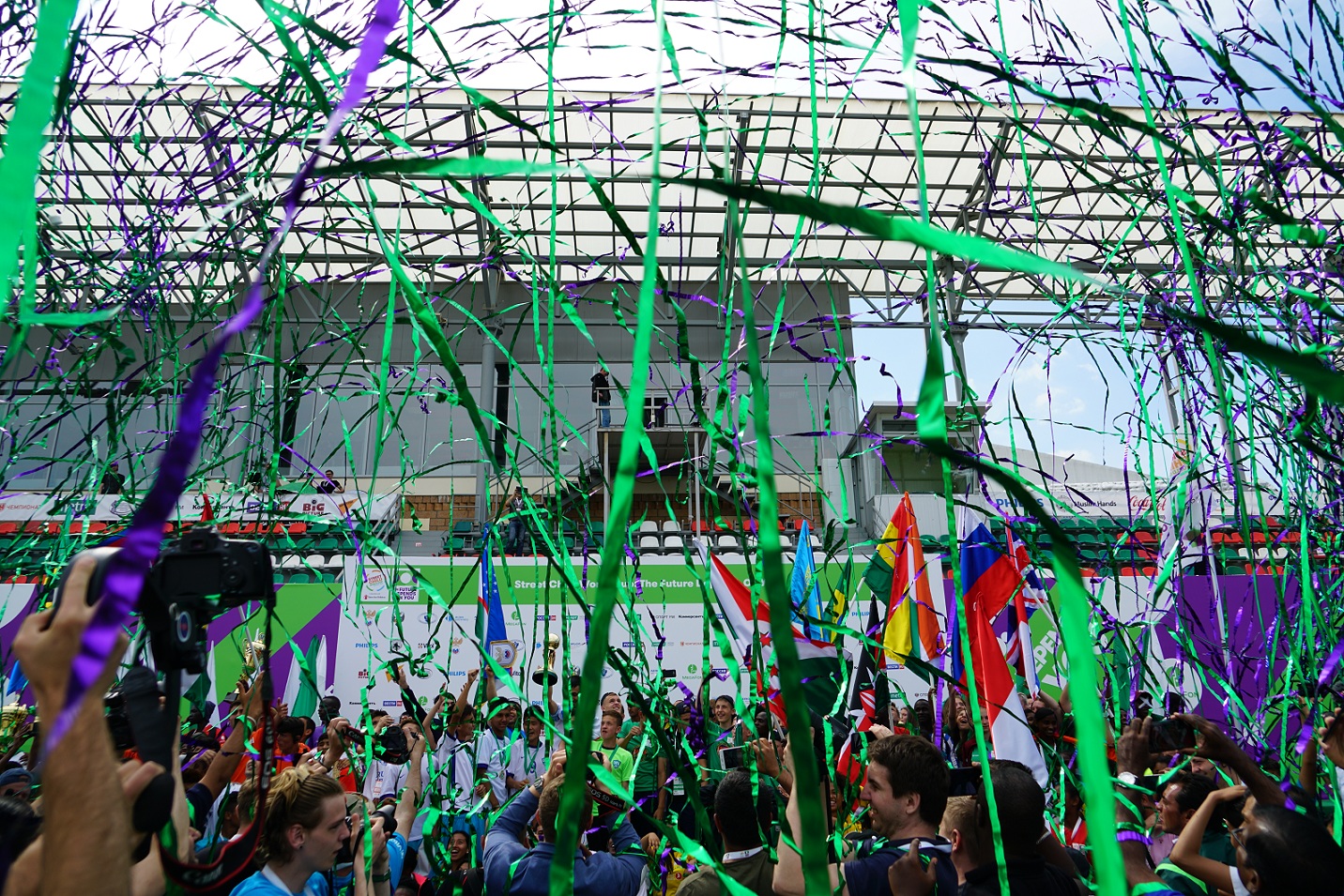 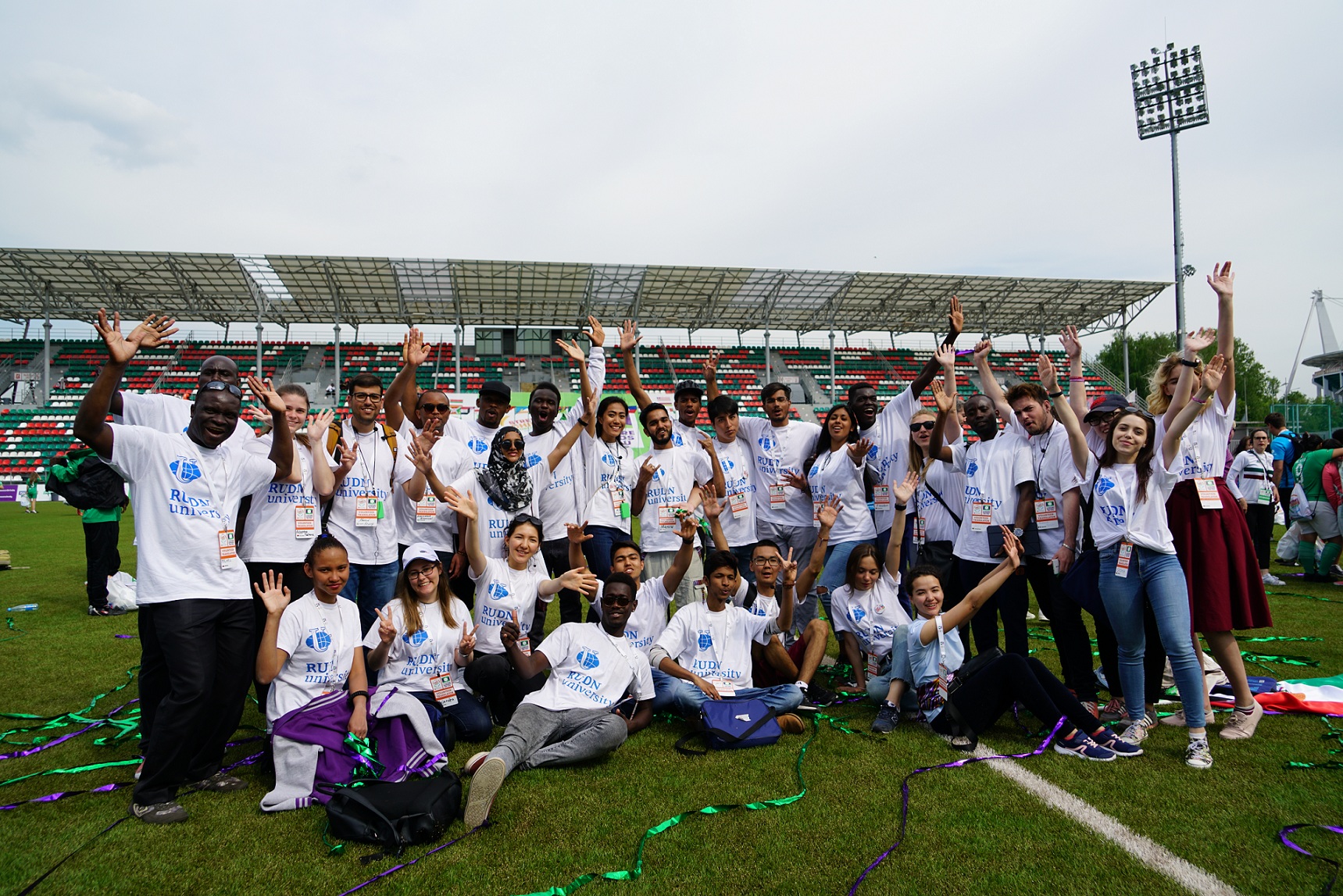