About RUDN
RUDN University was the first to receive the right to validate and verify greenhouse gas emissions in Russia.

The law “On limiting Greenhouse Gas emissions” was adopted in July this year. RUDN University has applied for accreditation. In November, according to the results of an on-site assessment conducted by an expert group of the National Institute for Accreditation of RusAccreditation, RUDN University received the status of a greenhouse gas validation and verification body. The corresponding order was signed on November 11.

The University has identified 27 types of economic activities in its application.

“Based on the results of the RusAccreditation examination, we received the right to evaluate carbon reporting and greenhouse gas projects in all the declared areas. Our specialists will be able to give an expert opinion on reports on greenhouse gas emissions from producing organizations — from poultry farms to metal producers, electric power and oil companies,” said Oleg Yastrebov, Rector of RUDN University.

12 RUDN University experts have already confirmed their qualifications. As part of the validation and verification they will check the emission measurements in relation to the source of the emission and the type of greenhouse gas — there are 7 of them — and the methodology for carrying out these measurements.

“Our specialists have extensive experience in reducing greenhouse gas emissions both in the regions of Russia and abroad, so we are ready to accept applications not only from those companies for which reporting is mandatory, but also those who voluntarily form projects to reduce greenhouse gas emissions,” said Oleg Yastrebov, Rector of RUDN University.

The first accreditation was announced by the Head of the Ministry of Economic Development Maxim Reshetnikov at the climate conference in Glasgow COP26:

“We planned to accredit the first greenhouse gas validation and verification body at the end of the month. But the first of them have already received permission. Their task will be to check reports on greenhouse gas emissions. We are also working on the recognition of Russian organizations in this field at the international level.” 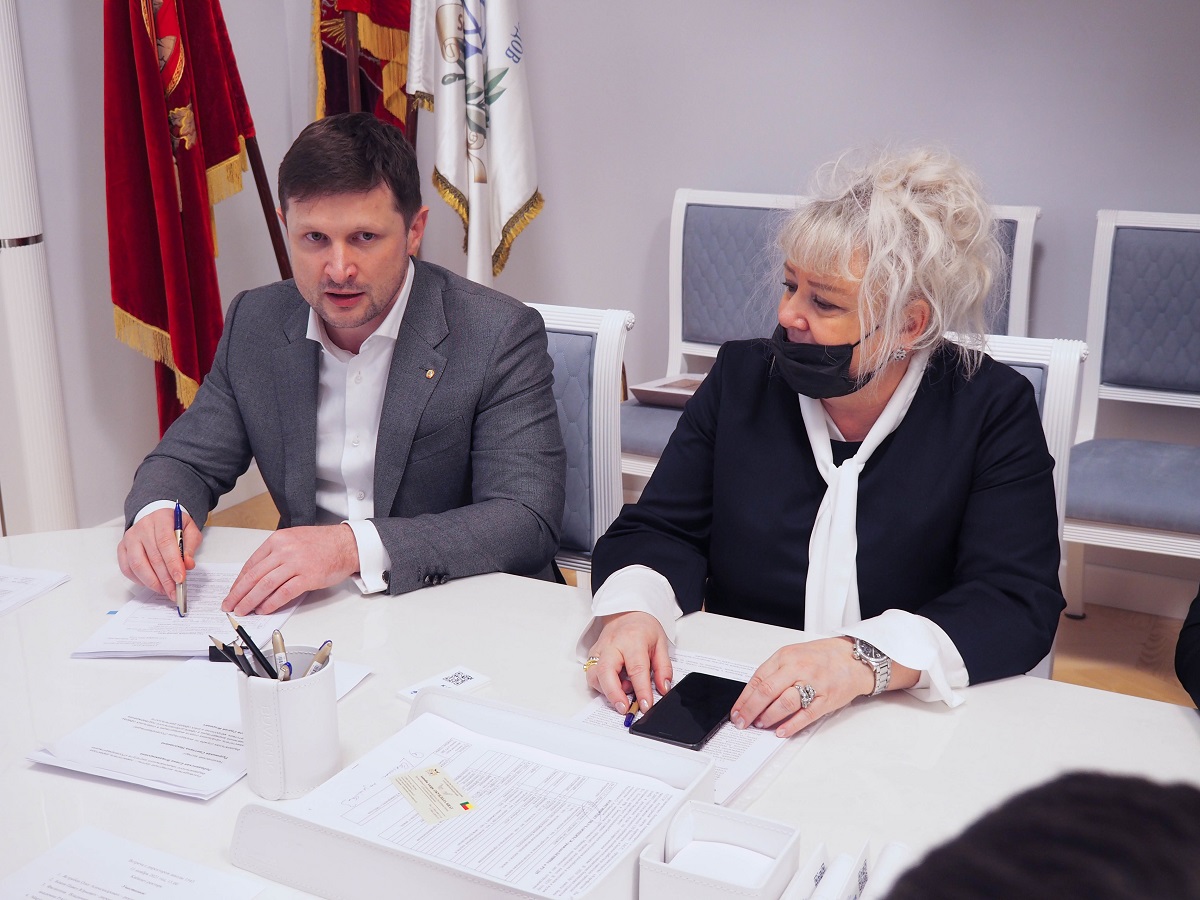