International cooperation
The Russian-Lebanese Friendship Park opened in Lebanon,. in Ainab, Alei region of Mount Lebanon, on November 3. The opening ceremony was attended by Russian and Lebanese diplomats, local residents, members of the Russian-speaking diaspora, as well as graduates of RUDN University.

The idea to create a Russian park in Lebanon came from RUDN University alumni association in Lebanon. Their idea was supported by the Russian House in Beirut and Gazi Shaar, president of the Union of municipalities of Gharb Aala and Chahhar, a 1997 graduate of RUDN Institute of Agriculture and Technology.

“I am sure that the Russian-Lebanese Friendship Park will become a favorite meeting place and events for Lebanese alumni and Russian compatriots. I am grateful to all those who contributed to the creation of this place. I wish you successful new projects that will strengthen friendship between our peoples,” said Alexander Rudakov, Russian Ambassador Extraordinary and Plenipotentiary to Lebanon.

The colors of the Russian flag are used in the design of the new park. The tables are decorated with Gzhel and Khokhloma patterns (traditional Russian crafts). On the central alley, visitors are greeted by a traditional Russian matryoshka.

“For me, a graduate of the Peoples’ Friendship University of Russia, the word ’friendship’ means a lot. Friendship has true value, without which it is impossible to imagine my life. Russia is a country that has become a second homeland for me and will be in my heart forever. Russia has always been a source of goodness and light, it is a country with great cultural traditions. As graduates we are proud to associate with this culture and we will try to do everything to support and promote it,” said Gazi Shaar.

During the construction of the park, only recycled materials — tires, electric cables reels and wooden pallets were used. At the opening, guests and representatives of public organizations planted 15 friendship trees. 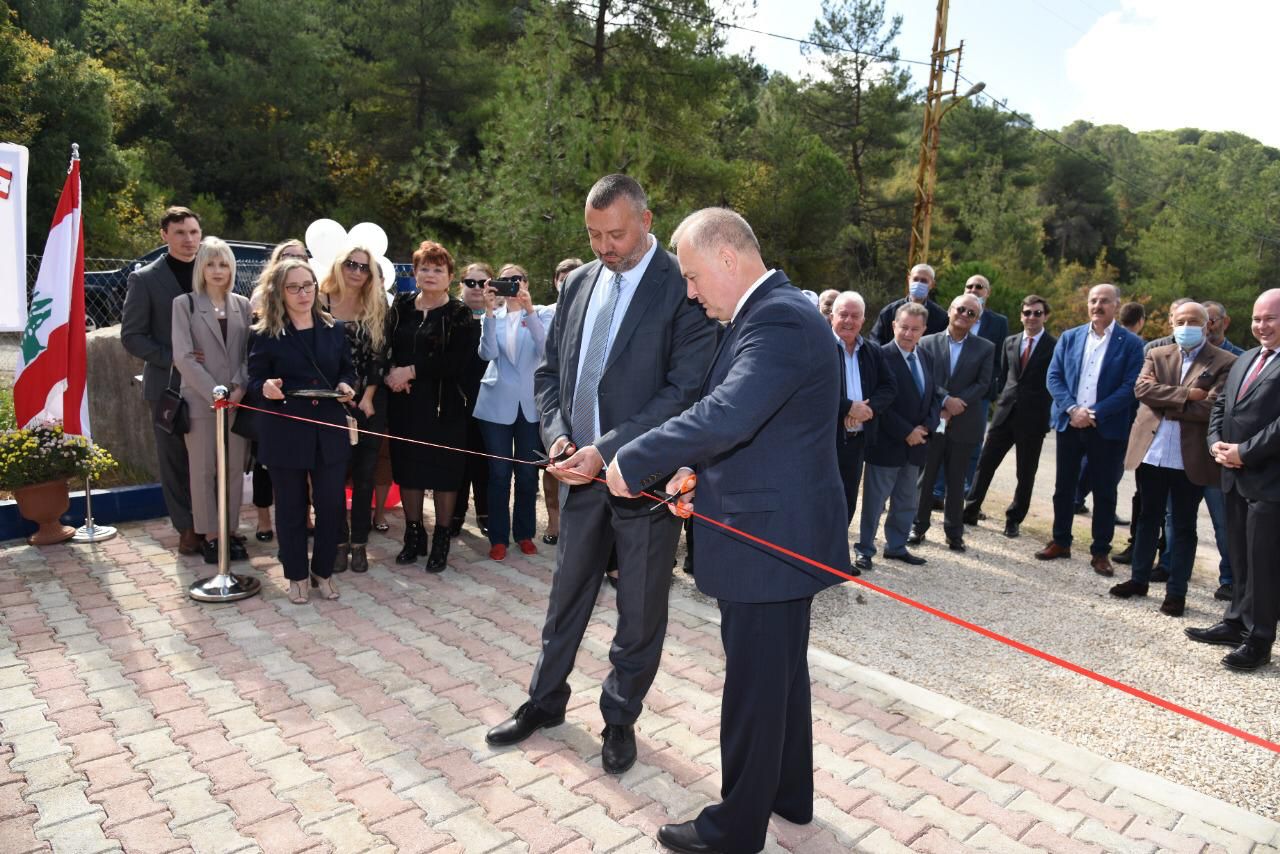 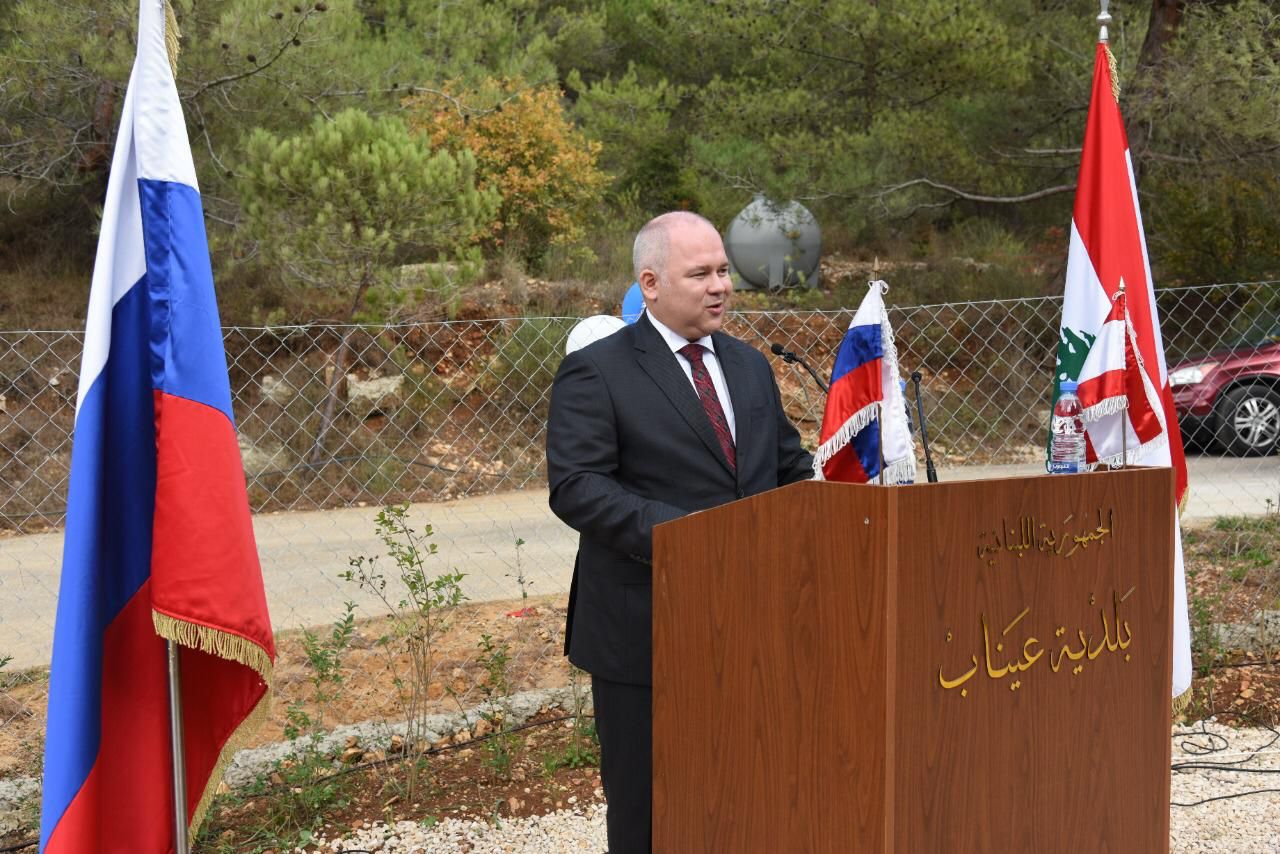 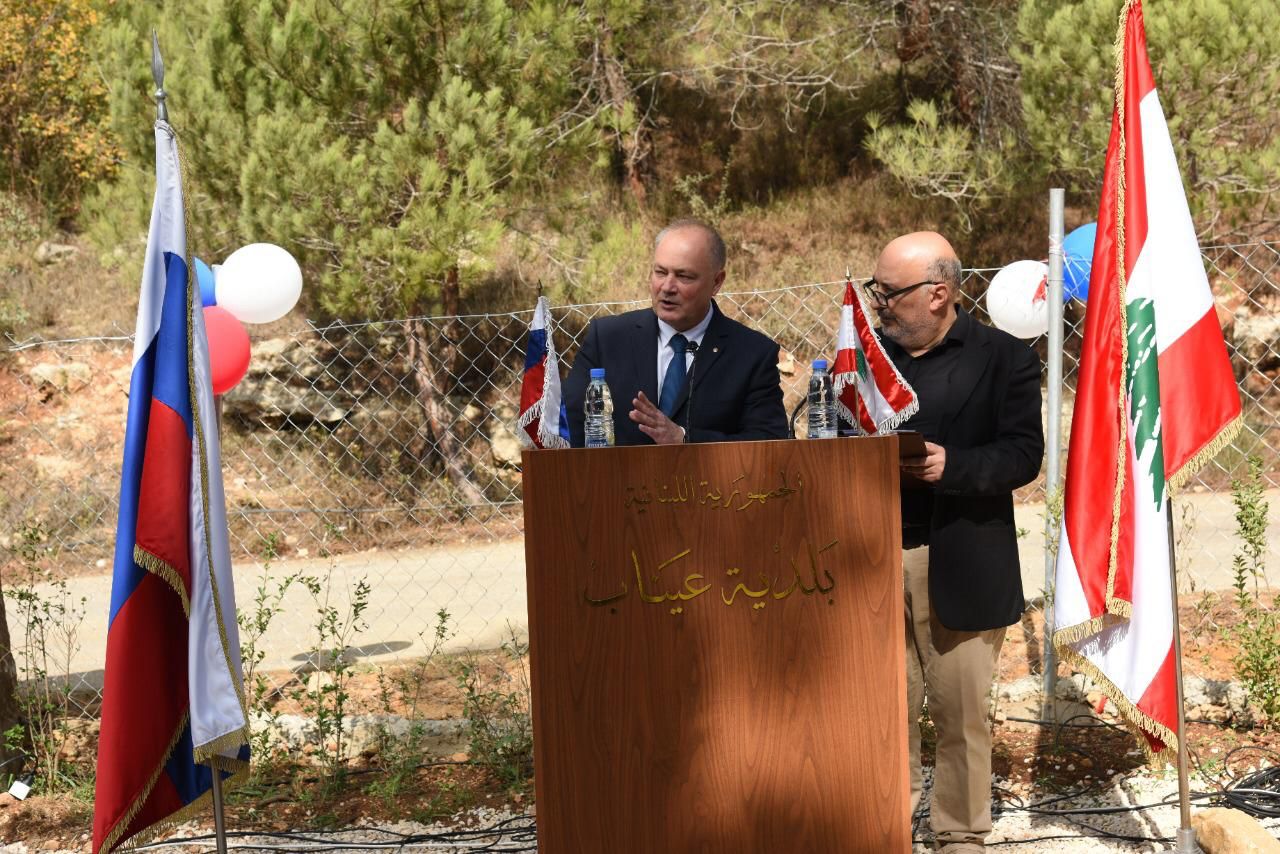 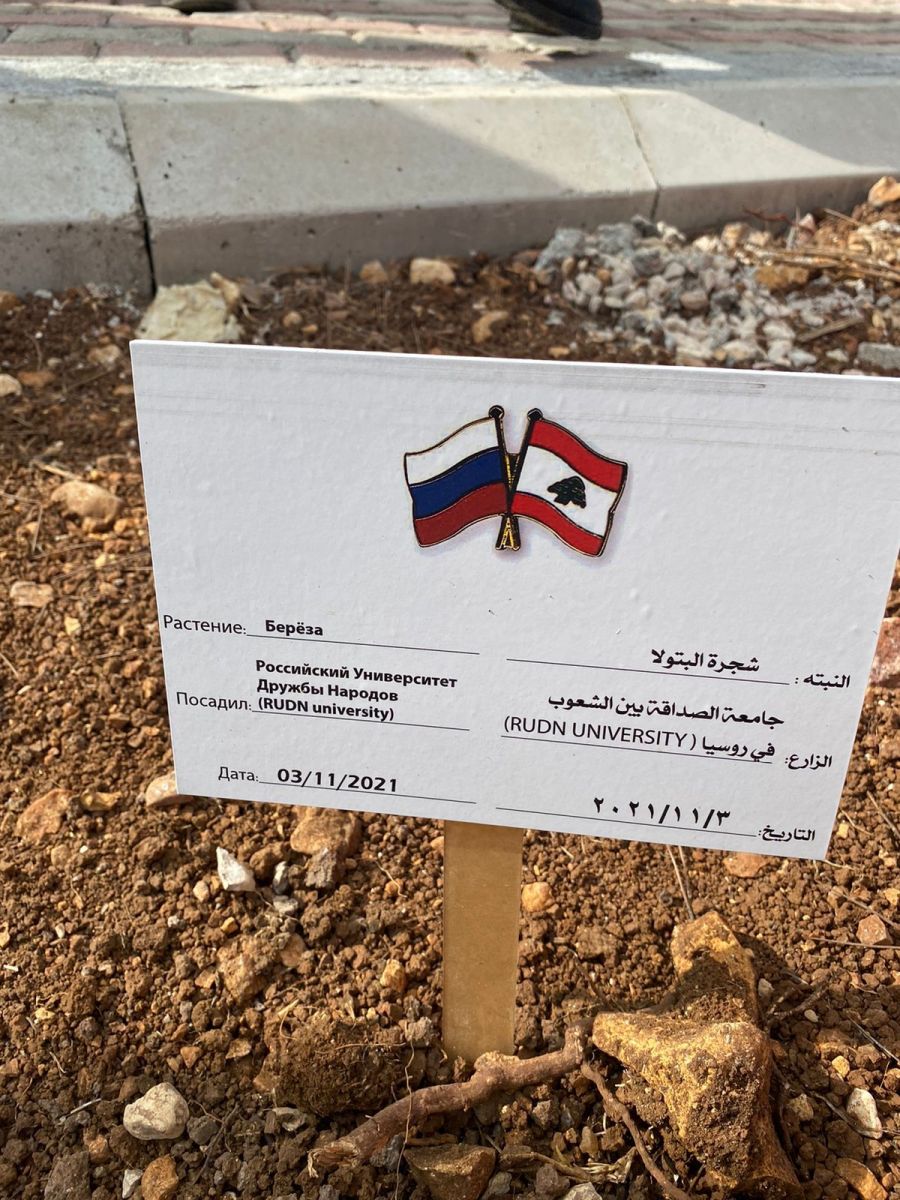 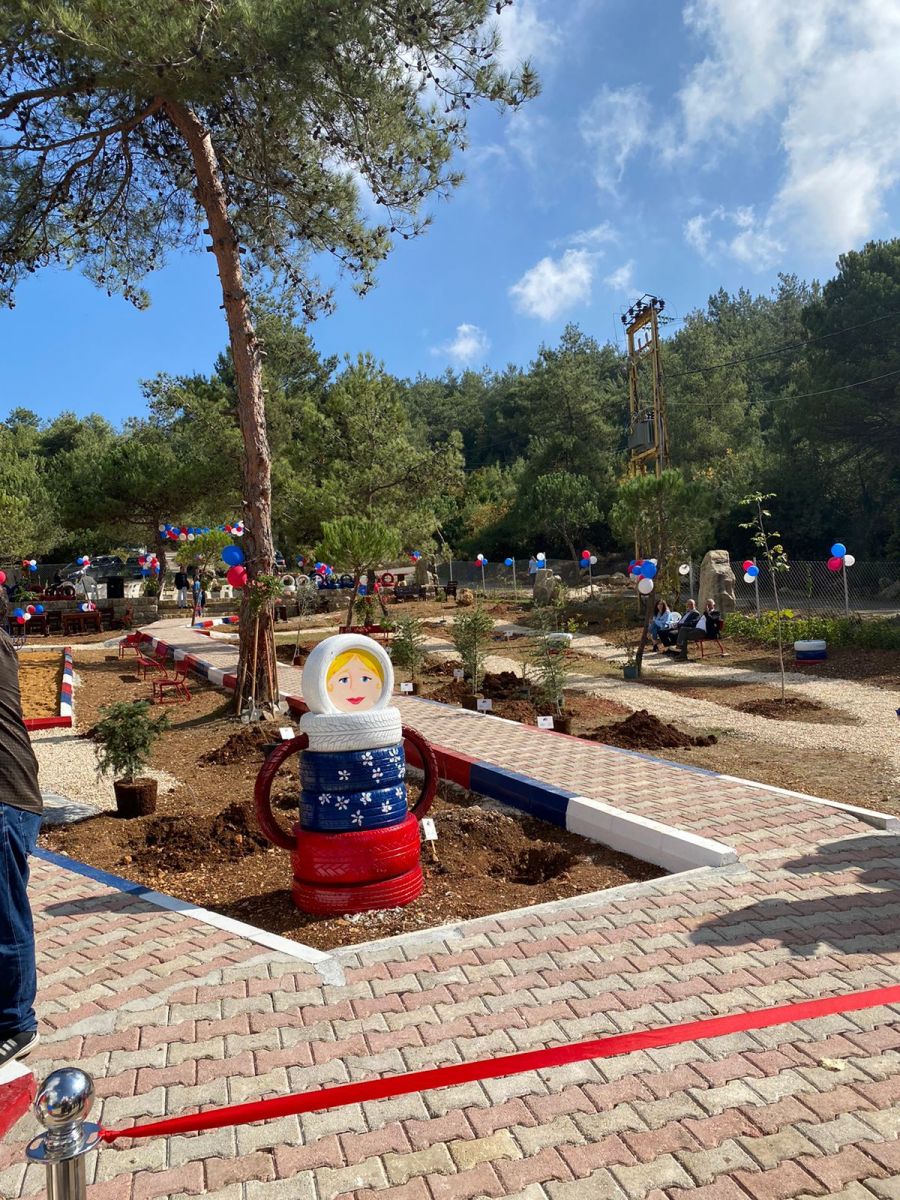 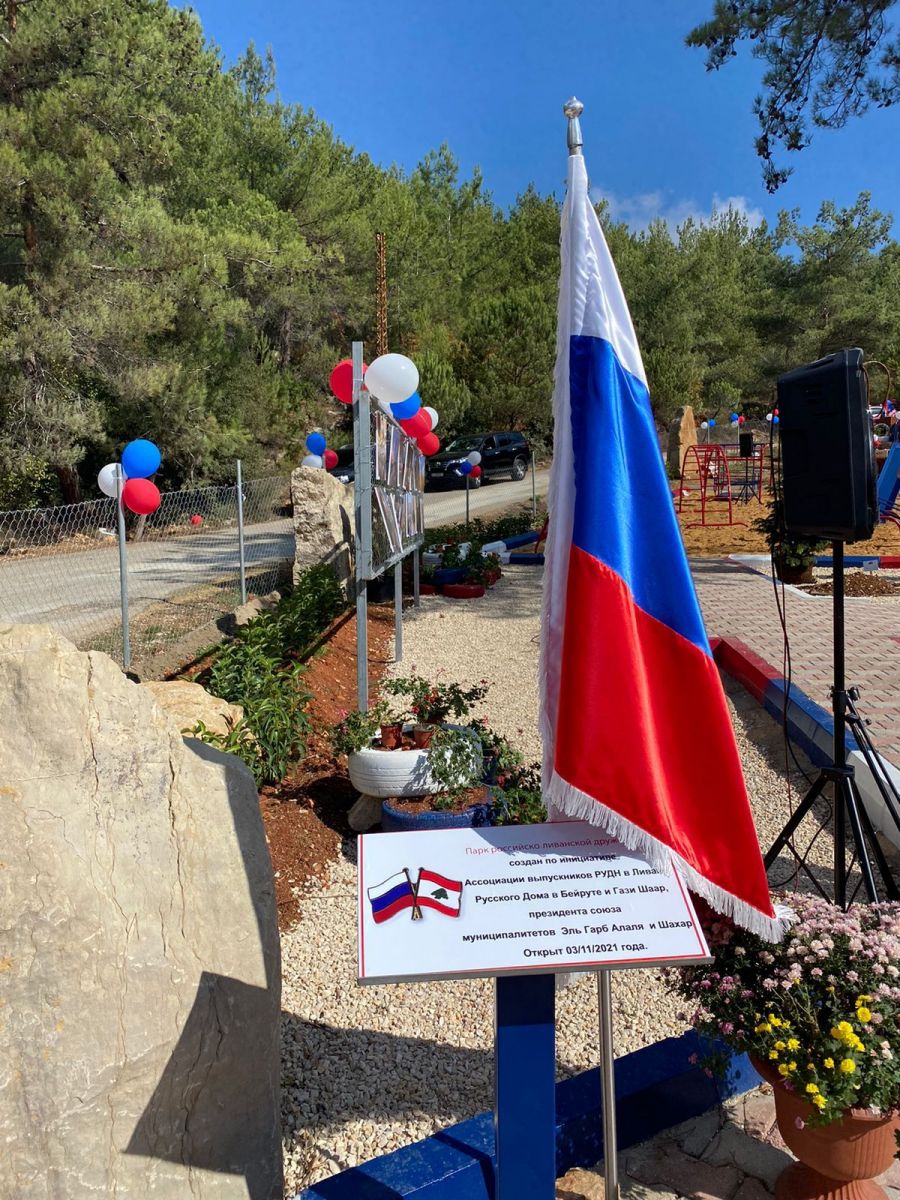 Previous news
RUDN University became the first accredited body for validation and verification of greenhouse gases in Russia
Next news
New journal of RUDN University — “Macroscociolinguistics and Minority Languages”
News
All news
International cooperation
“We were glad to be in Russia”: participants of the RUDN summer school from Pakistan about Russia, the university and Russian hospitality

Peace, tranquility, love for hiking, diligence, good service, hospitality and goodwill — this is what students from Pakistan remember most in Russia. Spices, butter, chocolate and... matryoshka dolls are what the students bring as souvenirs.

International cooperation
Today they got acquainted with Russia and for the first time said a word in Russian: students from Pakistan came to RUDN University

10 students from the Punjab University (Pakistan) came to the summer school of RUDN University. For three weeks, they will study Russian and ecology, as well as tour Moscow and visit museums.

July 28, RUDN Rector Oleg Yastrebov met with a delegation from Tidar University (Indonesia) and the Embassy of the Republic of Indonesia in Russia.