Education
December 11, the II All-Russian Arabic Language Competition was held at RUDN University, bringing together 29 representatives of universities from 6 cities of Russia. The winners received not only prizes, but also the opportunity to take a one-year course of study at Qatar University.

The objective of the competition is to encourage talented Russian youth studying the Arabic language, history and culture of Arab countries.

The jury, headed by a representative of the Qatar embassy, ​​comprised 10 people, including representatives of the Russian Foreign Ministry and leading universities of the country. The Chairman of the organizing committee is Evgeny Zelenev, Head of the Department of Oriental Studies and African Studies of the National Research University, Higher School of Economics.

“A month ago, I learned about the competition and immediately began to seriously prepare for it. I have never traveled outside Dagestan and that is why my impressions are off scale. The most important thing is that I met my colleagues and talked with them. Arabic is in our hearts and souls. By studying in Qatar, I will be able to improve my Arabic language skills, and when I return to Russia I will seriously engage in teaching”, said Gadji Magomedov, Dagestan State University.

The competition was held in one day and consisted of three stages. The participants recited poems in Arabic, told a story on a given topic, and gave detailed answers to questions about Qatar. According to the results of the final stage, seven students were selected. The winners were awarded certificates - personalized prizes allowing them to complete a one-year course of study at Qatar University.

“Participation in the competition is a recognition of my merits for 6 years of study. It is important for me to understand that my knowledge of the Arabic language is really worth something. I believe that the most difficult stage is the third one. If at the first stage the topics are known in advance and time is given for preparation, then in the final you have to speak in a full hall of people. It would be a shame to do something wrong at the very end, having come a long way, ” said Nina Lobyreva, St. Petersburg State University.

The organizer of the competition is the Philological faculty of RUDN University.

The competition was supported by the Embassy of Qatar in the Russian Federation. 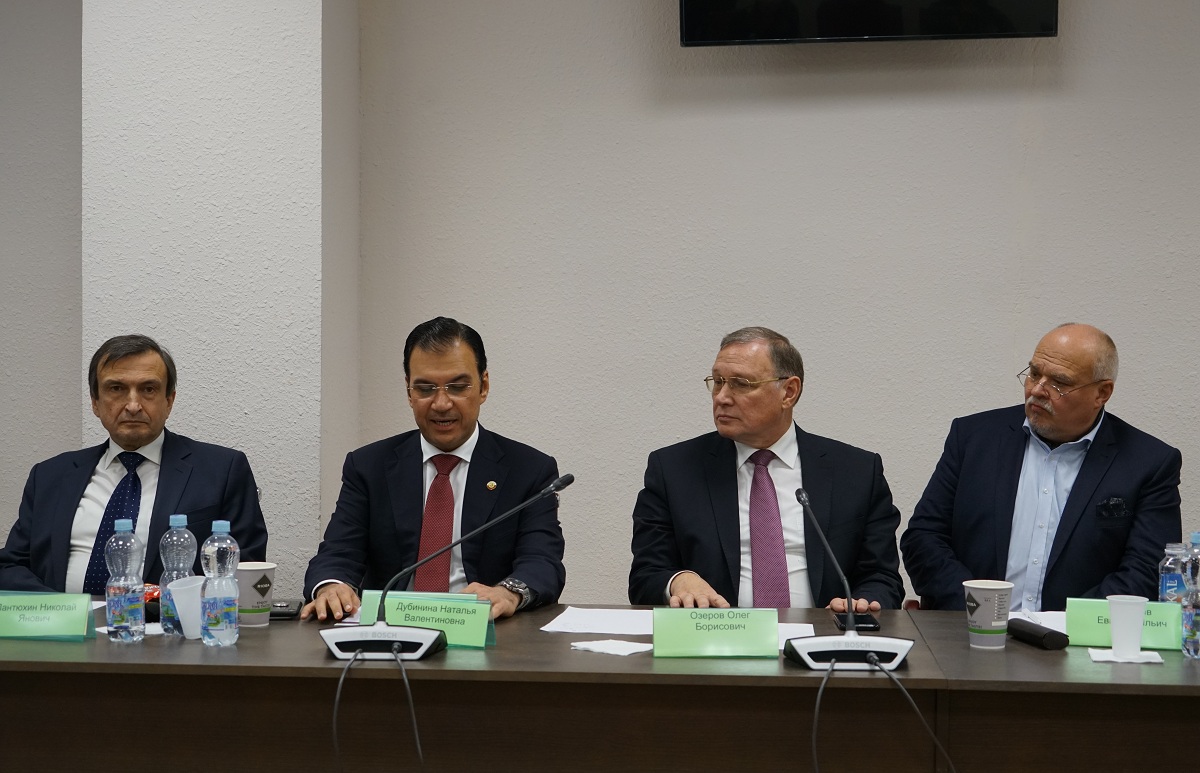 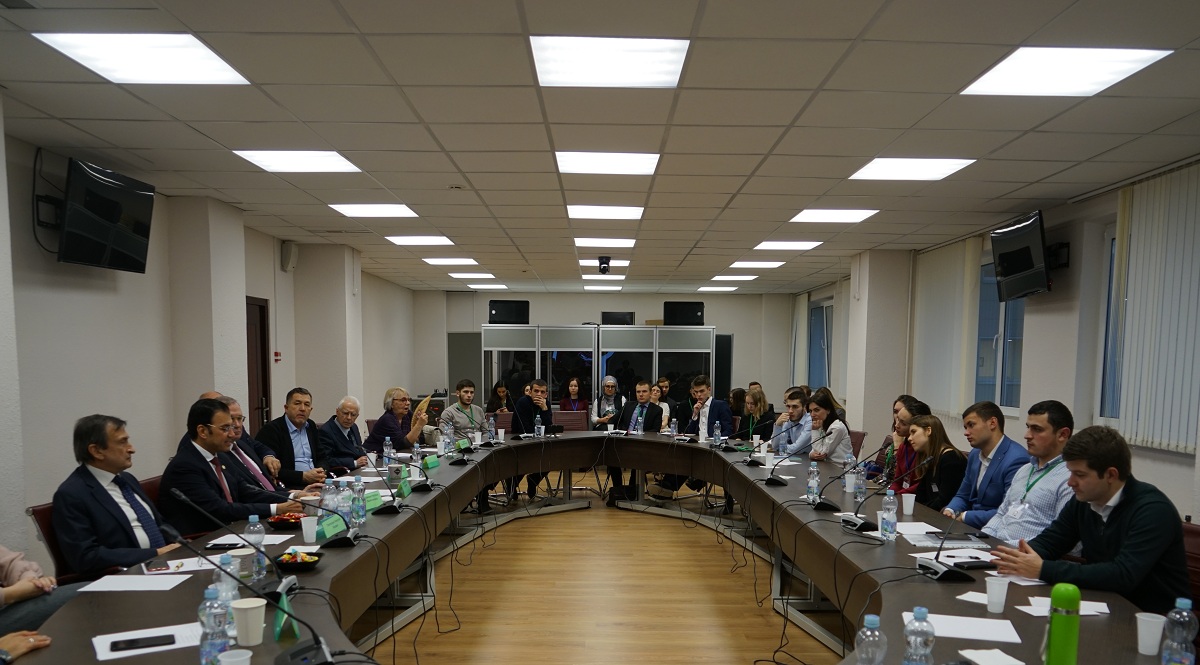 Previous news
Brunel member of the International Club of Employers about work with students and graduates, internships and employment
Next news
Meeting with Aeroclub representatives at the IGBiT
News
All news
Education
New opportunities for medical students: an ambulance simulator opens at RUDN University

The paramedic’s task is to provide urgent, emergency medical care to the patient despite of often unfavorable conditions. Rough roads, high vehicle speeds, or poor teamwork do not contribute to saving lives. Medical students can now try real work in an ambulance - an ambulance simulator has been opened at RUDN University accreditation and simulation center.

Education
The world of the Russian language: RUDN Digital Pre-University Faculty celebrates its one year anniversary

300 students from 31 countries have been learning Russian online with RUDN University teachers. The Digital Pre-University Faculty of RUDN University celebrates its first anniversary on September 15!

Education
The beginning of the academic year at RUDN University. How we study in the first semester?

The academic year starts in a mixed format at RUDN University from 1 September 2021. International students who are unable to enter the Russian Federation due to the closed borders start studying in a distance format. All other full-time students will study on campus taking into account the recommendations of Rospotrebnadzor.