International cooperation
A meeting of the National Administration of the University of the Shanghai Cooperation Organization (SCOU) was held at RUDN University. The meeting was attended by representatives of the leading (basic) universities from the Russian Federation, members of the SCO University, as well as representatives of the Chinese SCO Administration, which is located on the basis of Dalian University of Foreign Languages.

The SCO University is one of the main humanitarian projects in the SCO area; therefore, the work of this network university is actively supported by state authorities. The director of the Department of International Cooperation of the Ministry of Science and Higher Education of the Russian Federation Igor Ganshin and the head of Rossotrudnichestvo Eleonora Mitrofanova took part in the administration meeting.

During the meeting, the main issues of SCOU over the past year were reviewed, the reports of coordinating universities in priority training areas, including IT technologies, nanotechnology, pedagogy, regional studies, ecology, economics and energy, were heard. The meeting participants also discussed the results of work and the main problems that partner universities face in the implementation of joint educational programs, as well as ways to solve them.

Larisa Efremova, Vice-Rector for International Activities of the Peoples' Friendship University, made a presentation on the SCO University, where, among other things, spoke about the decisions taken during the Seventh Meeting of the Ministers of Education of the Shanghai Cooperation Organization member states in Astana on October 17, 2018, in the SCOU section.

“In 2007, the Russian Federation came up with the initiative to create the SCO University, which was unanimously supported by all SCO states. Since that time, more than 2,000 people from the SCO countries have completed training within the framework of SCO. In connection with the entry of India and Pakistan into the SCO in 2017, in the coming years, an increase in the number of SCOU partner universities, mainly from these countries, is expected, ”Larisa Efremova noted in her speech.

In the following year, partner universities agreed to pay special attention to the actualization of the regulatory framework relating to the development and implementation of joint educational programs within the SCO, as well as the procedure for the selection and admission of students.

Among the participants of the meeting were also foreign students studying at RUDN on joint educational programs from Dalian University of Foreign Languages, M. Auezov South Kazakhstan State University, Kyrgyz-Russian Slavic University named after B.N. Yeltsin, al-Farabi Kazakh National University. Together with the head of the SCO, they discussed the existing problems of the programs. Feedback allows seeing the work of programs from the inside and initiate changes for its possible improvement.

The SCOU includes 78 leading universities from 6 SCO member states, including 20 universities in Russia. Since the establishment of the SCO University, more than 2,000 students have been trained under the joint educational programs within the network university. 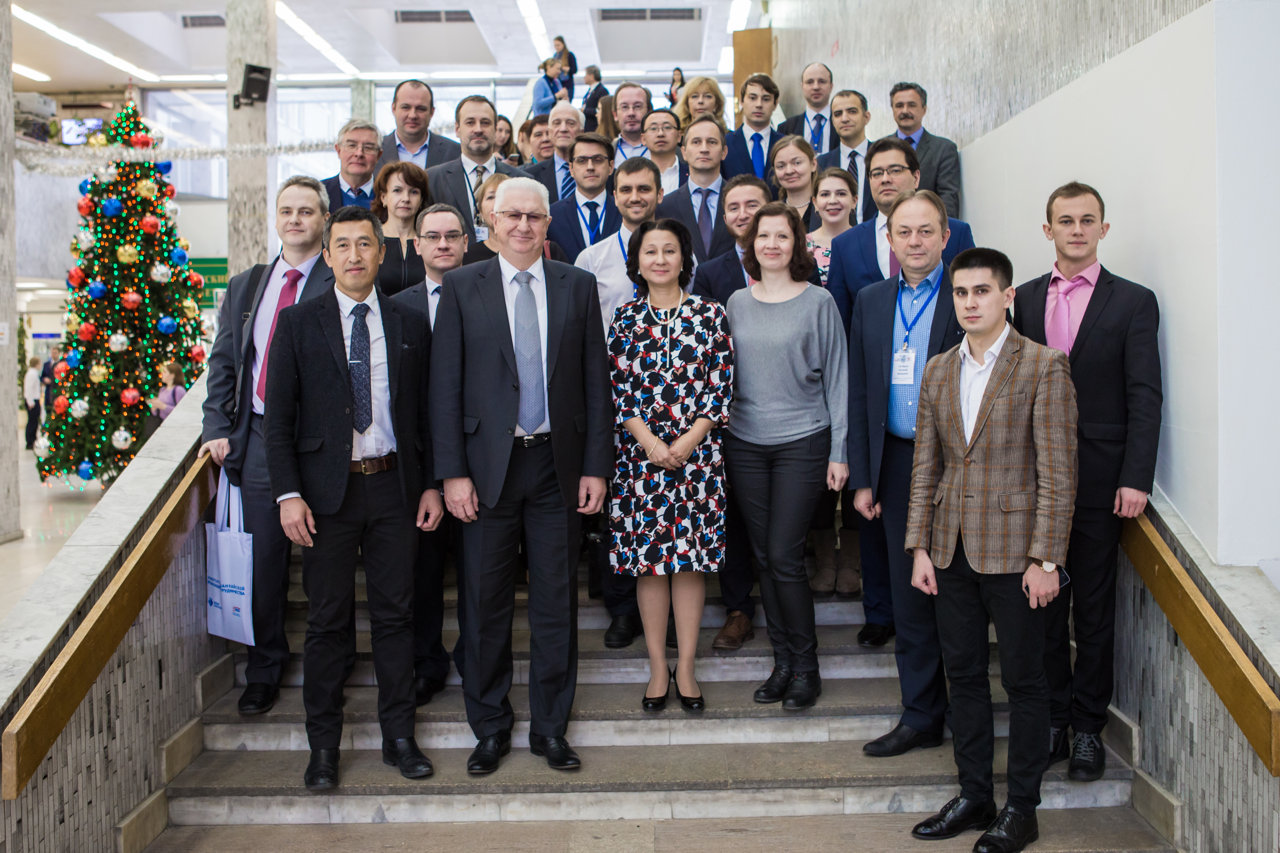 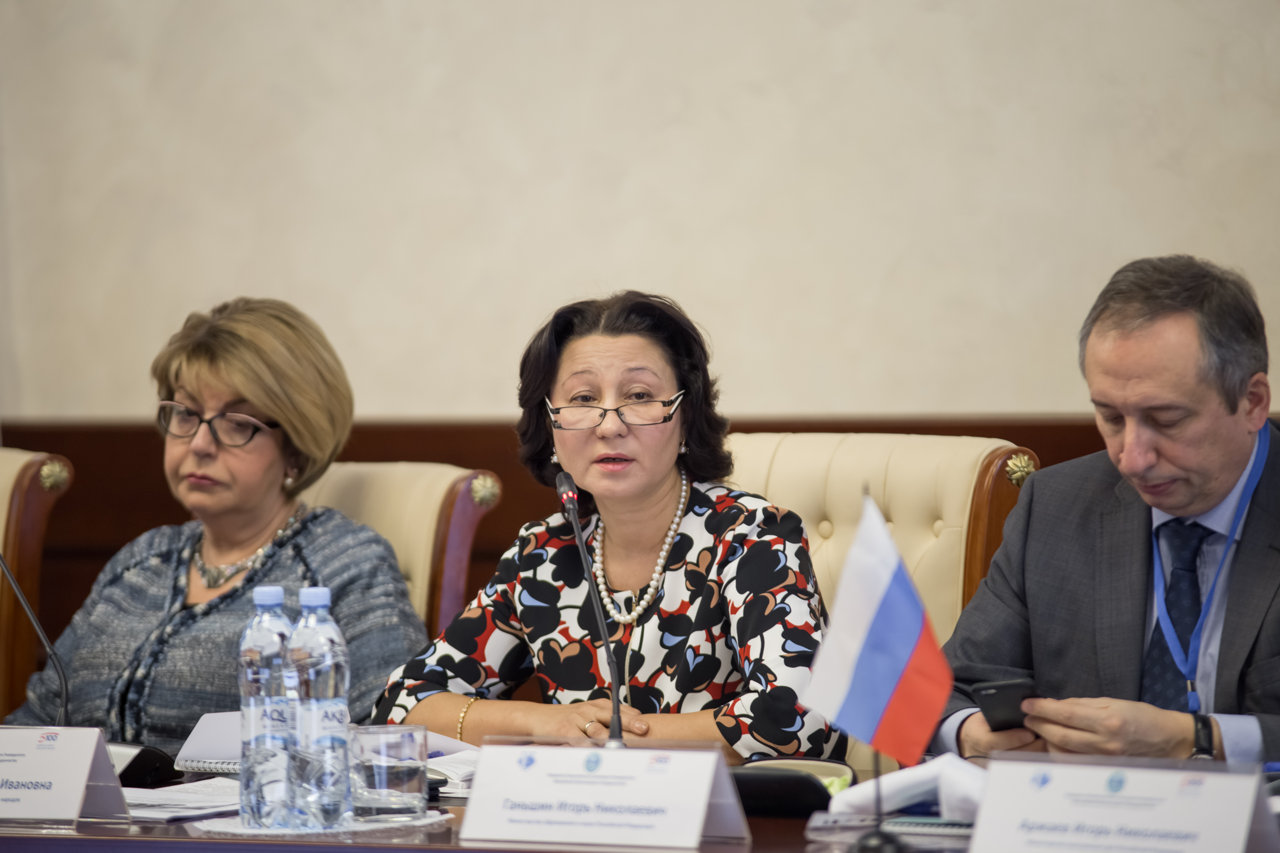 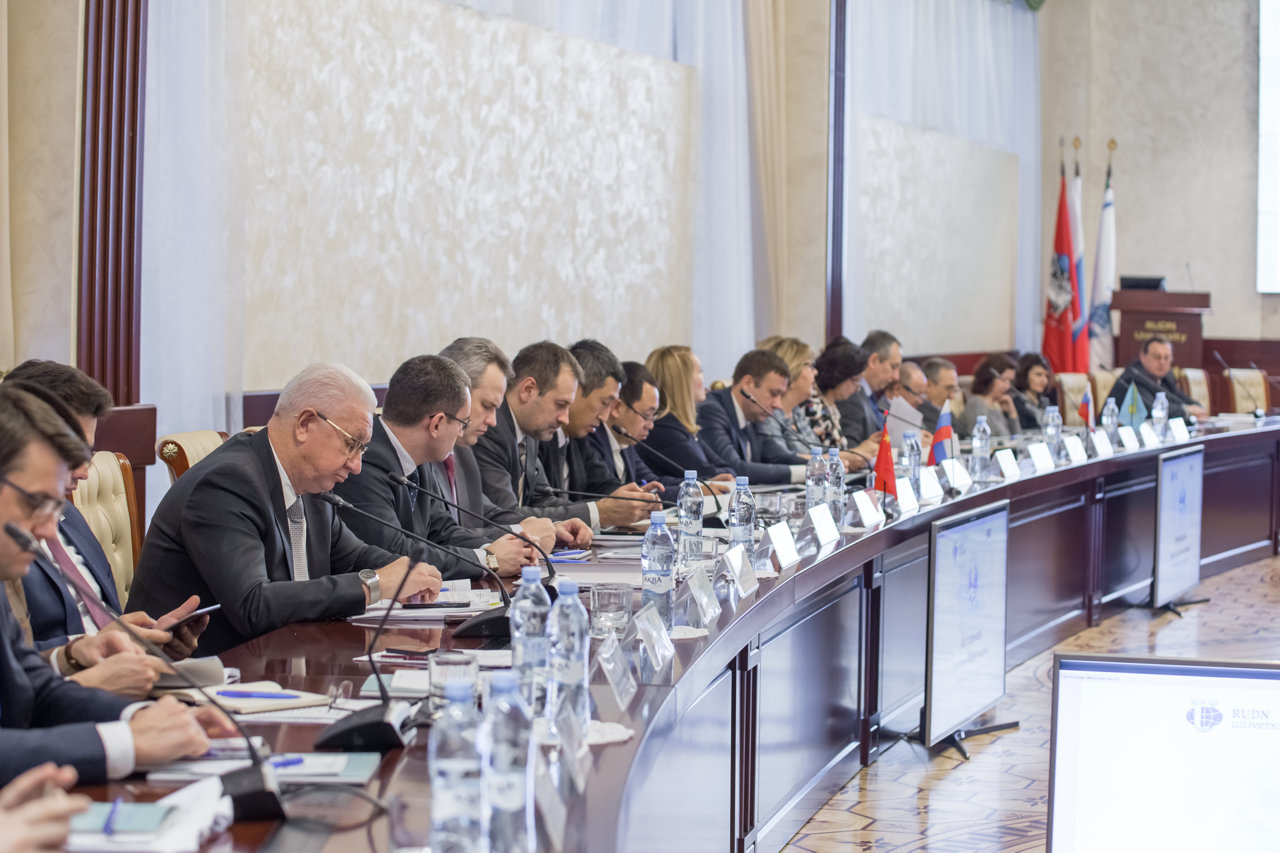 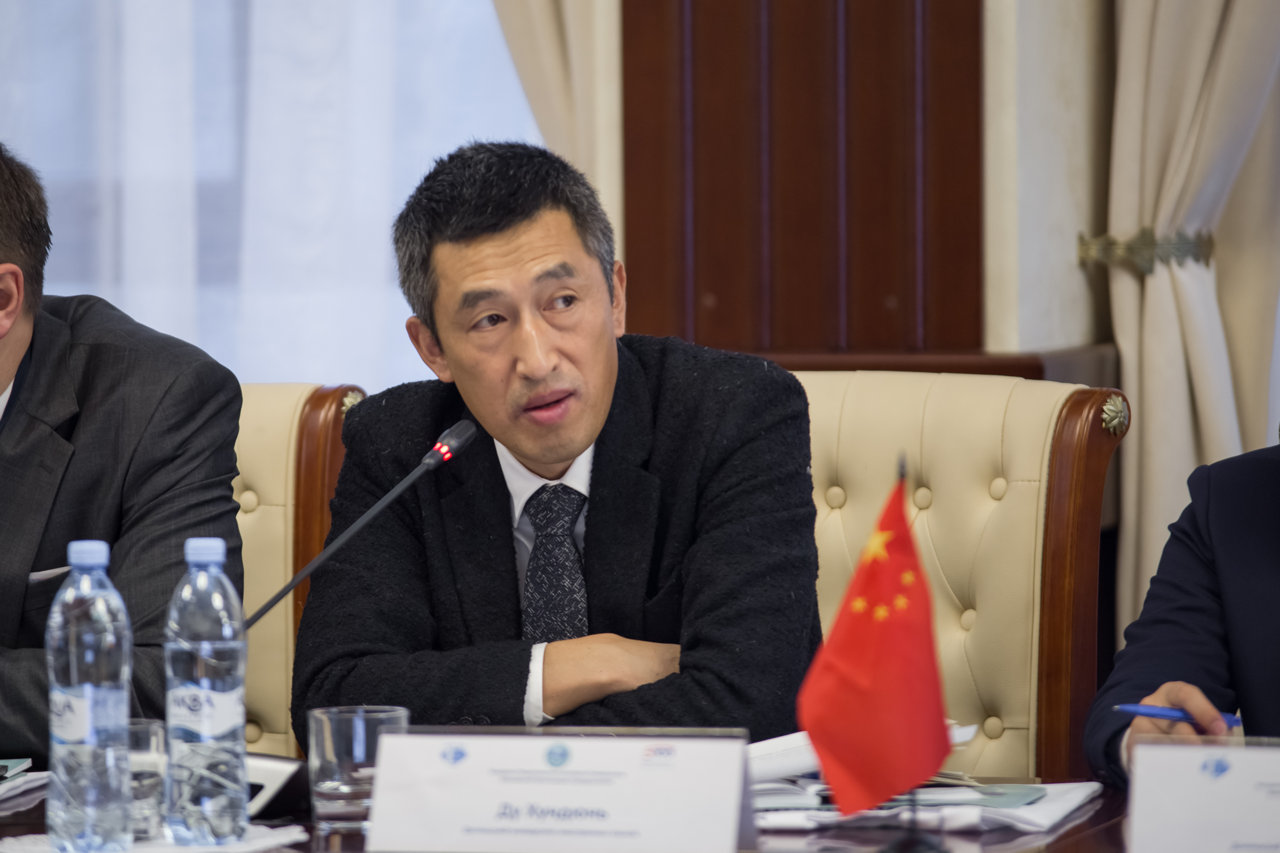 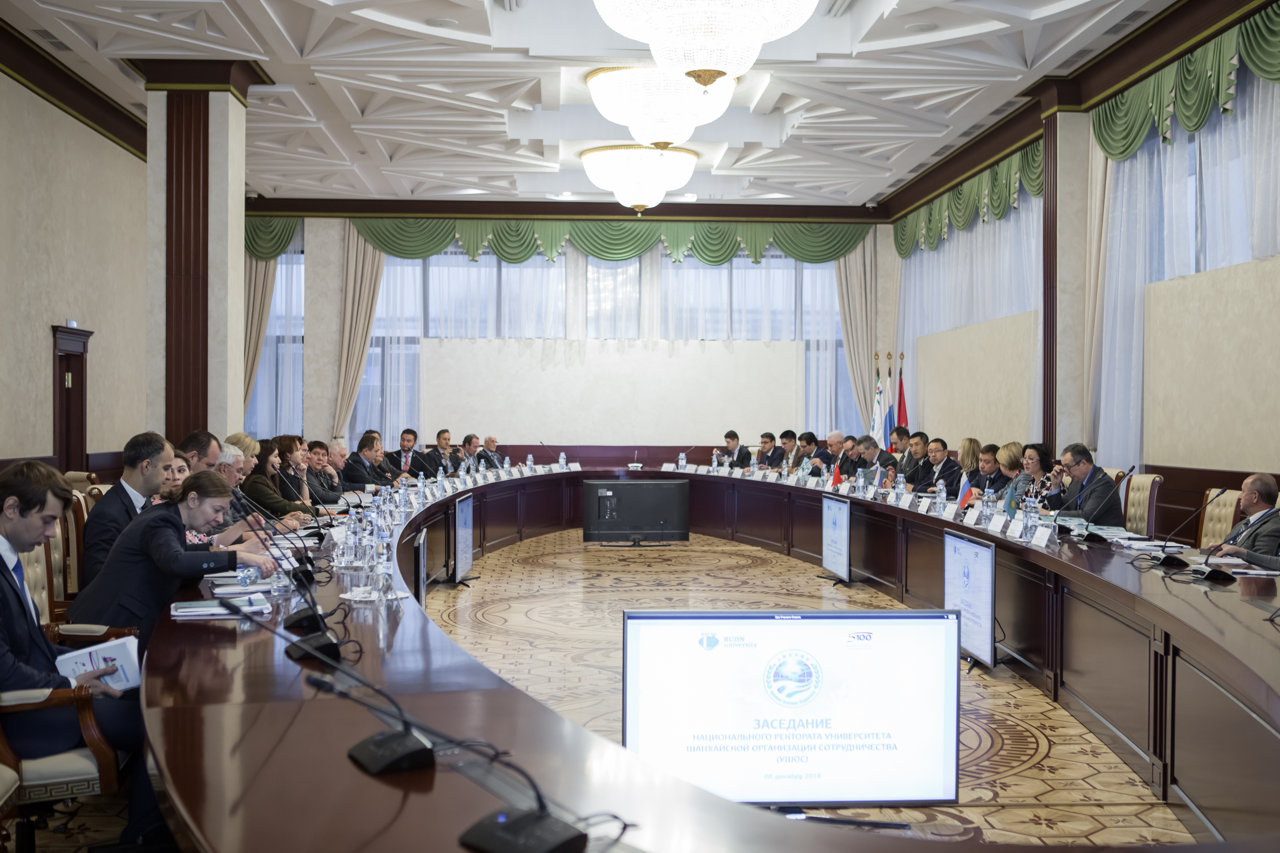 Previous news
Director of RUDN Scientific Center of the Joint Institute of Chemical Research is among the most cited scientists in the world
Next news
RUDN gathers leading experts at the International Urban Soil Symposium in New York (USA)
News
All news
International cooperation
An Olympiad for schoolchildren, an exhibition for applicants, an alumni forum... RUDN University delegation visits Mongolia