President of the Republic of Angola João Lourenco visits RUDN

International cooperation
April 4, Angolan President João Lourenco visited the RUDN University as part of his official visit to Russia to discuss the expansion of academic and research cooperation and meet the Angolan students of Russian universities.

The President of the Republic of Angola and the Rector of the Peoples' Friendship University Vladimir Filippov discussed ways to expand cooperation between the countries. The parties agree that simply increasing the number of students is not enough. It is necessary to highlight the priority areas most in demand in the Angolan economy, such as geological exploration and mining, civil engineering, as well as applied mathematics and medicine. However, it is necessary to develop not only academic partnerships, but also joint research projects.

“Increasing the number of students is too narrow a direction of our cooperation. Our potential is much broader. We propose to develop research in the field of seismic prospecting, well drilling, and efficient field development. RUDN already has such projects with India, Kazakhstan, Colombia, Oman and Peru and is ready to do it with Angola. We are also ready to open a center of the Russian language and specialized classes for in-depth study of mathematics, chemistry, physics, and biology. This will help Angolan youth to prepare for education in Russian universities,” said Vladimir Filippov, RUDN Rector.

The head of the Peoples' Friendship University of Russia handed over an official letter with proposals to the Ministry of Higher Education of the Republic of Angola.

Mr. João Lourenco welcomed the ideas to strengthen cooperation in the field of education and science: “Angola is a gas producing country, therefore we are interested in increasing quotas for professionals in the field of hydrocarbon production. I conducted negotiations with several Russian enterprises - they are ready to implement projects in our country. For this, of course, we need specialists who know how to work using Russian technologies. In this regard, the opening of the center of the Russian language is a very good idea, ”- said the President of the Republic of Angola.

During his visit to RUDN on April 4, the President of the Republic of Angola met with 250 Angolan students from Russian universities in Veliky Novgorod, Rostov-on-Don, Belgorod, Tula, Kazan, Ufa and other cities. Moscow was represented by the Moscow Power Engineering Institute, MISiS, Timiryazev Russian Agrarian University and Geological Survey University. The students told the president about the difficulties in transferring money from Angola, their internship, and difficulties at the entrance exams being especially emotional about the scholarship support from the Angolan government, which was approved this year.

Mr. João Lourenco gave an explanation of the current activities of the country's leadership and planned measures to improve the current situation.

“We are to develop relations with Russia, which has helped Angola a lot. You need to study hard to come back and make a contribution to the prosperity of our country. And it’s not so much about the number of specialists as about the quality. Now many places that require high qualifications are occupied by foreigners. Angola is waiting for you - you will have well-paid and prestigious jobs, ”stressed the President of Angola.

RUDN is implementing industrial educational projects in Angola within the cluster approach. Together with the Ministry of Mineral Resources and Oil it is elaborating the issue of training personnel in the following area: management in oil and gas business, extraction of mineral resources, enterprise management (at the level of magistracy, postgraduate studies and continuing education). The base of internships at Russian oil and gas companies is expanding as well as collaboration with leading Angolan universities. A medical work program has been developed with the University of Oscar Ribas. In the framework of the trilateral cooperation of this university, the RUDN University and the Hospital named after Amerigo Guavida, projects for the development of simulation training for medical personnel have been started. Interesting joint research in the field of virology is underway - scientists at the University of Oscar Ribas have collected unique databases on tropical diseases. Partnership is also developing in engineering areas - in particular, in the field of hydrocarbon processing, engineering and oilfield services. Cooperation in the field of veterinary medicine and tropical agriculture is promising. Similar projects are implemented at the University of Agostinho Neto, at the National Petroleum Institute in Sumba (South Kwanza Province), at the Higher Agricultural School of the South Kwanza Province.

March 2019, the “Time to study in Russia” Olympiad was held on the basis of Oscar Ribas University, Agostinho Neto University and other universities in the three provinces of Angola: South Kwanza (Instituto Superior Politecnico do Kwanza Sul), Huila (UniversidadedoHuila) and Benguela. The total number of participants annually is about 2,000 people. 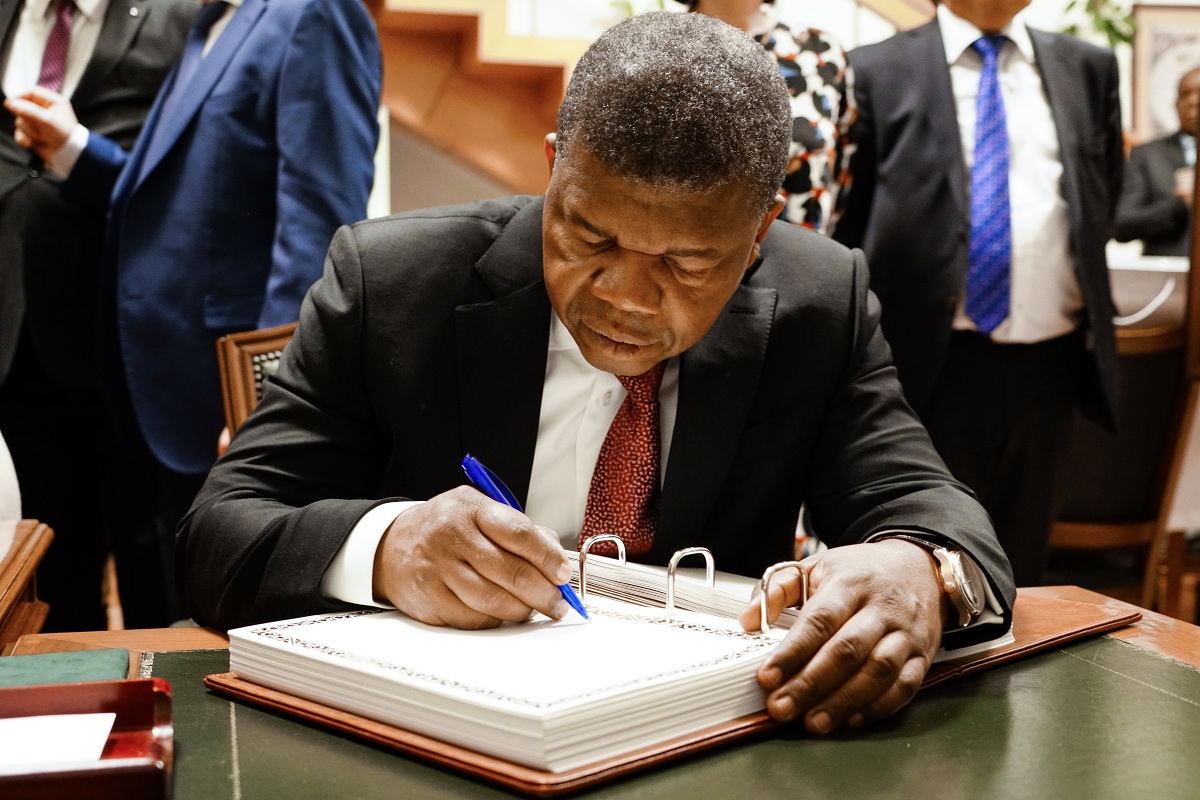 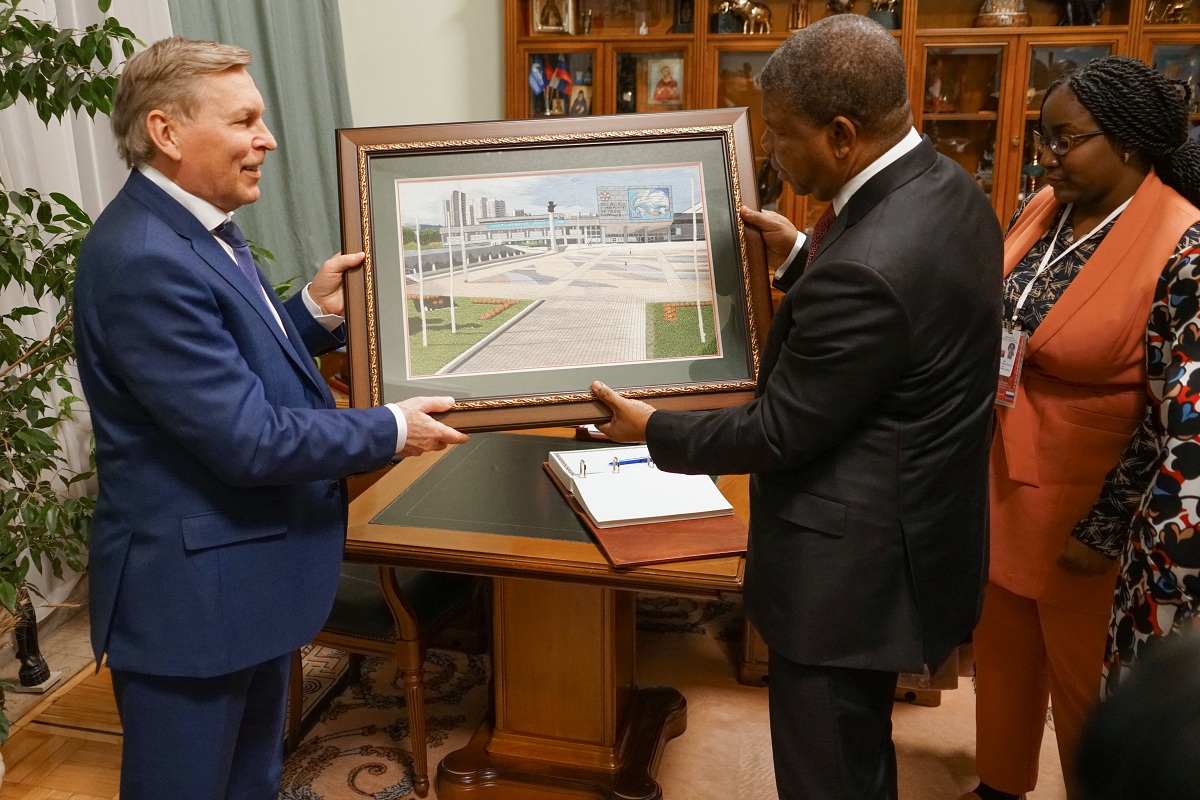 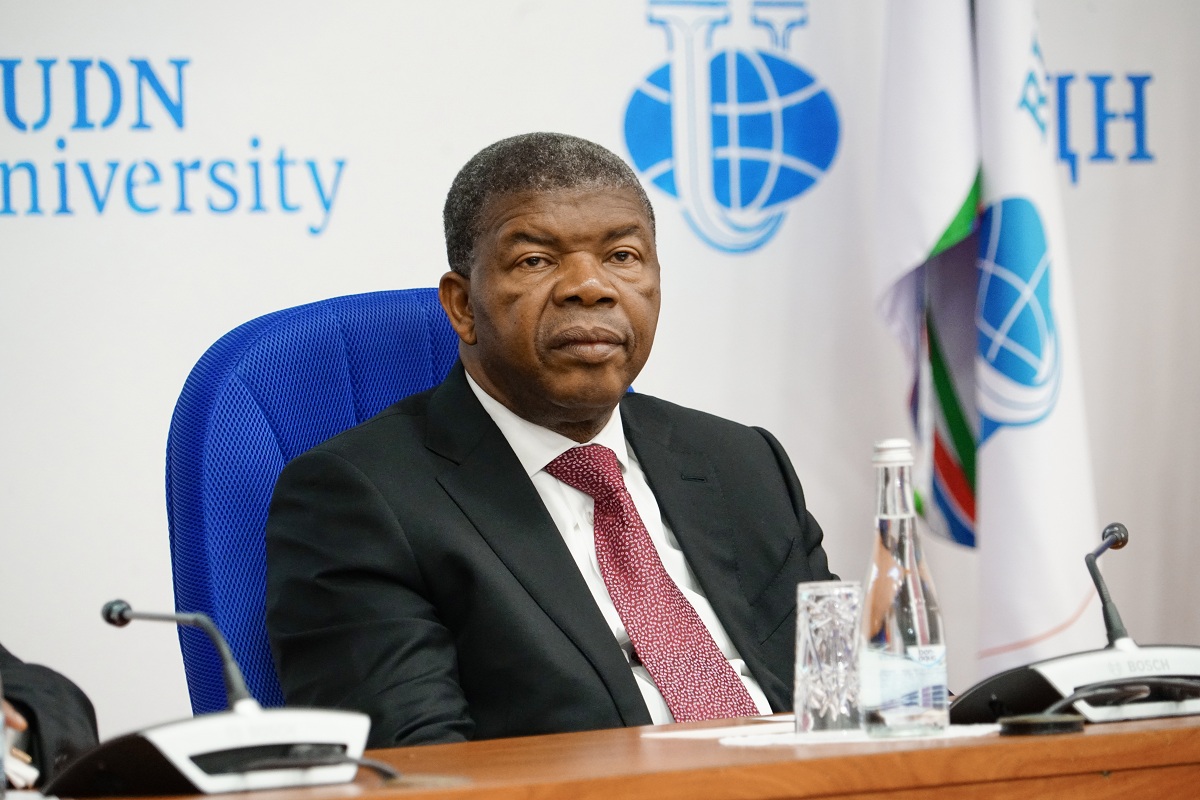 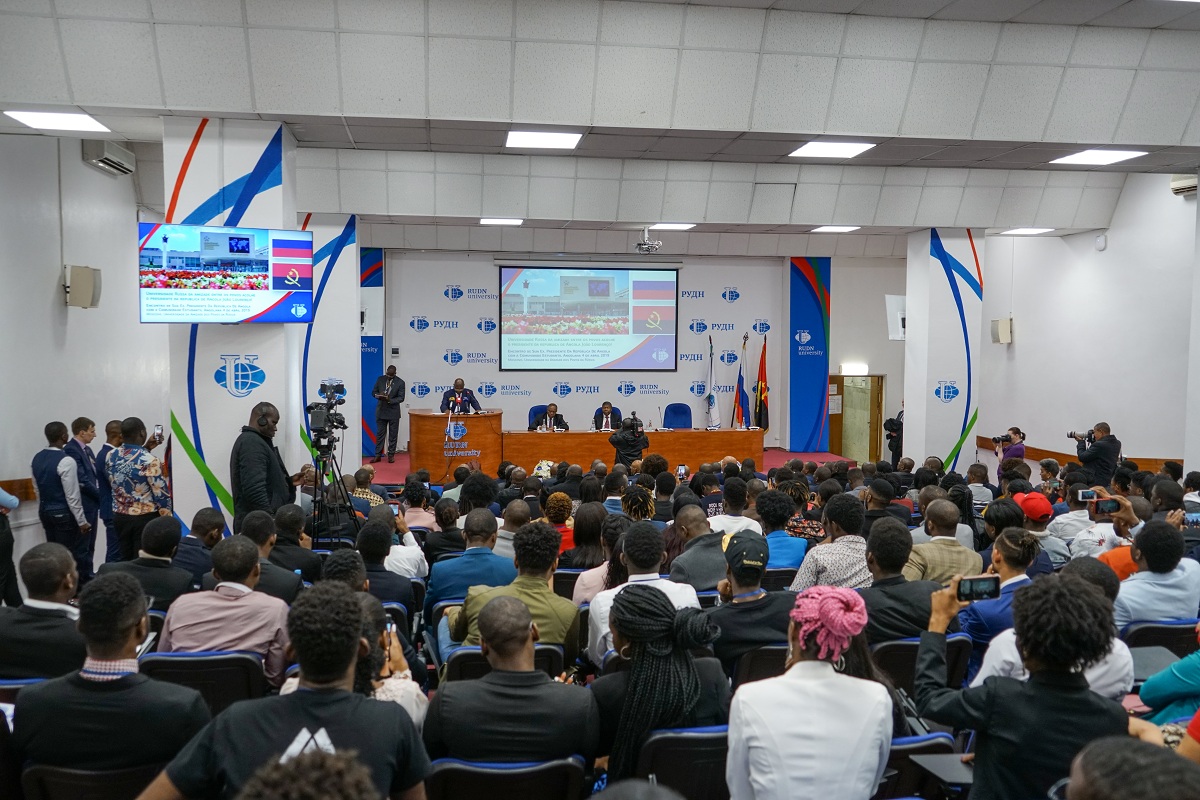 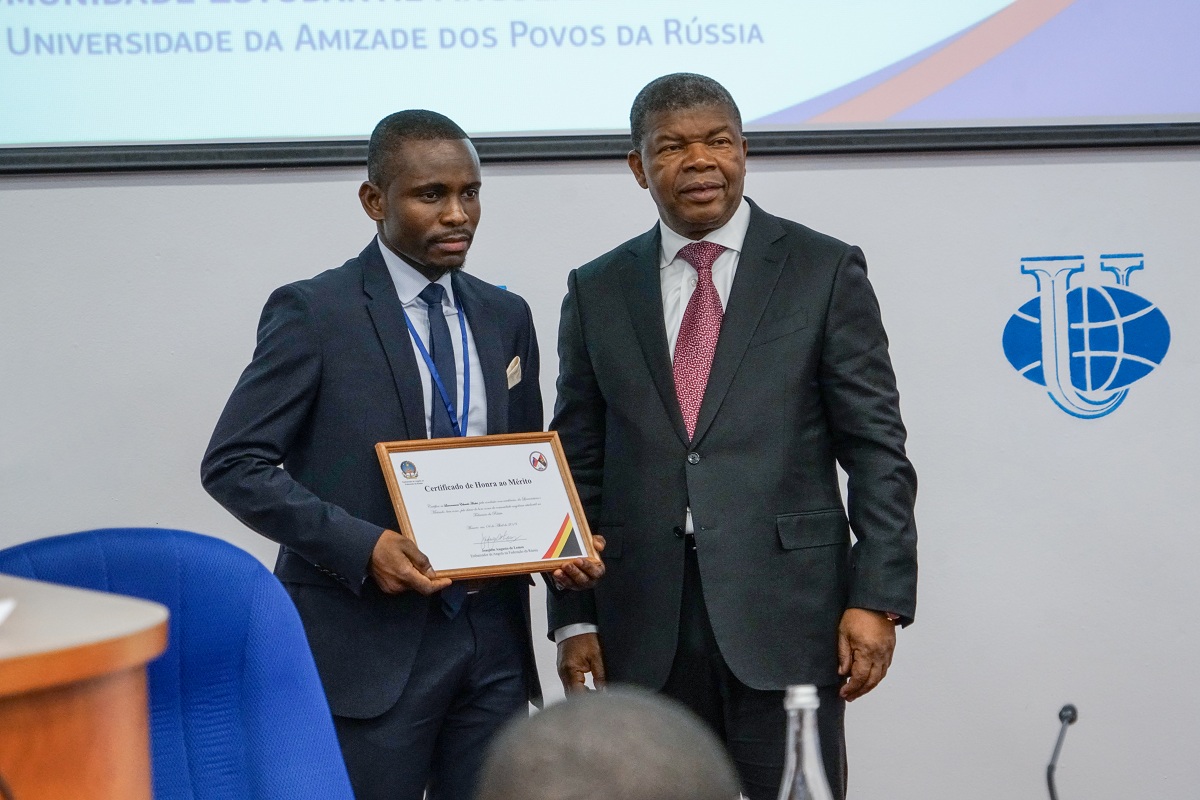 Previous news
Green light to ecology: 2,000 RUDN students united in a social flashmob “Unity of color”
Next news
Students and teachers of RUDN gain access to the SciFinder-n platform
News
All news
International cooperation
An Olympiad for schoolchildren, an exhibition for applicants, an alumni forum... RUDN University delegation visits Mongolia