International cooperation
June 10, at the meeting of the National Coordination Committee of the BRICS Network University (BRICS NU) at RUDN, RUDN was given the status of the Presiding University of BRICS NU. The meeting was attended by representatives of the Ministry of Science and Higher Education of the Russian Federation, as well as Russian universities-members of BRICS NU.

The meeting participants reviewed the main issues of the NU functioning, including problems with the implementation of joint educational programs with foreign partner universities. One of the main challenges is the significant differences between the education systems of the participating countries, as well as financing problems, which is especially important given the distant location of BRICS countries.

RUDN, as the presiding university, proposed drawing up a work plan for the BRICS Network University for the coming year and developing ways to solve the current problem situations that impede the development of the international educational project.

The final meeting was devoted to the question of organizing an international meeting of rectors of the BRICS NU from all five countries participating in the project. It is assumed that the meeting will take place in 2020, the agenda being issues of inter-university cooperation, cooperation with national authorities in the field of education, clarification of areas of training in the network and other issues related to the implementation of the project. 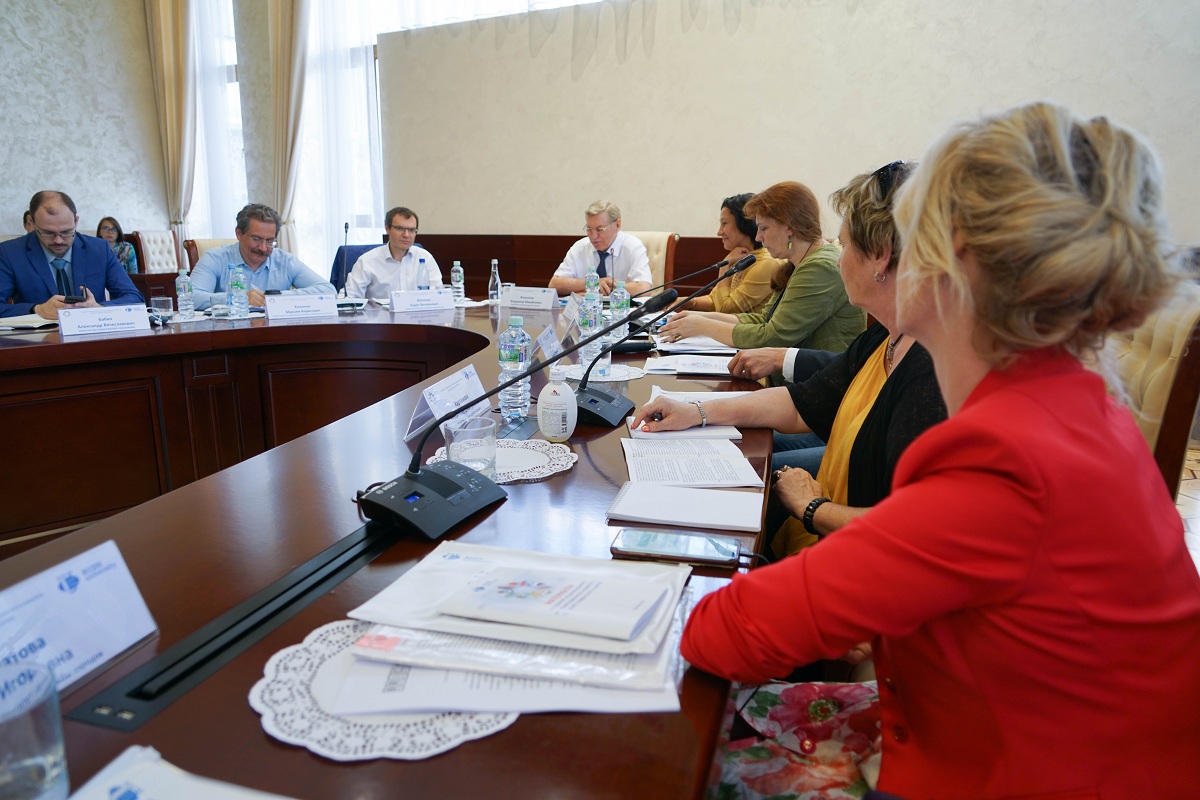 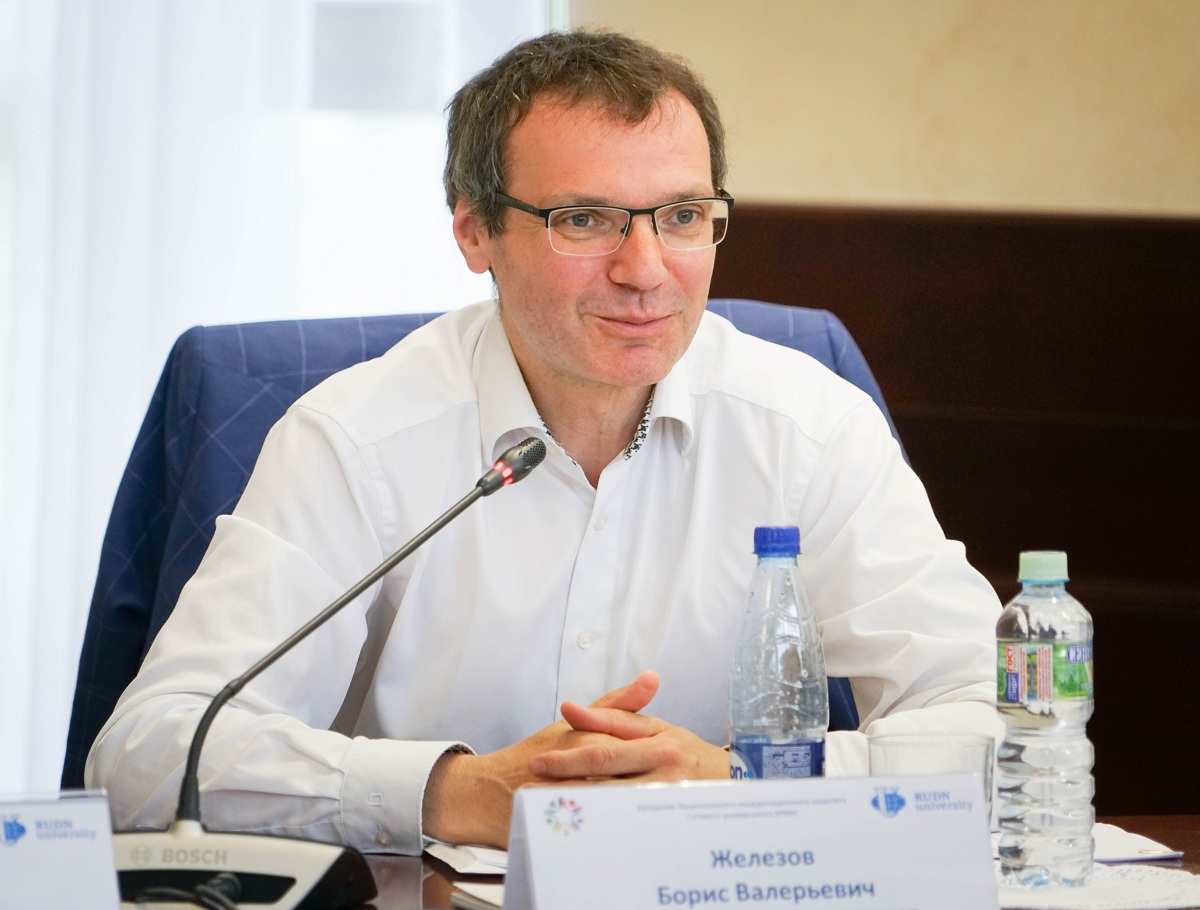 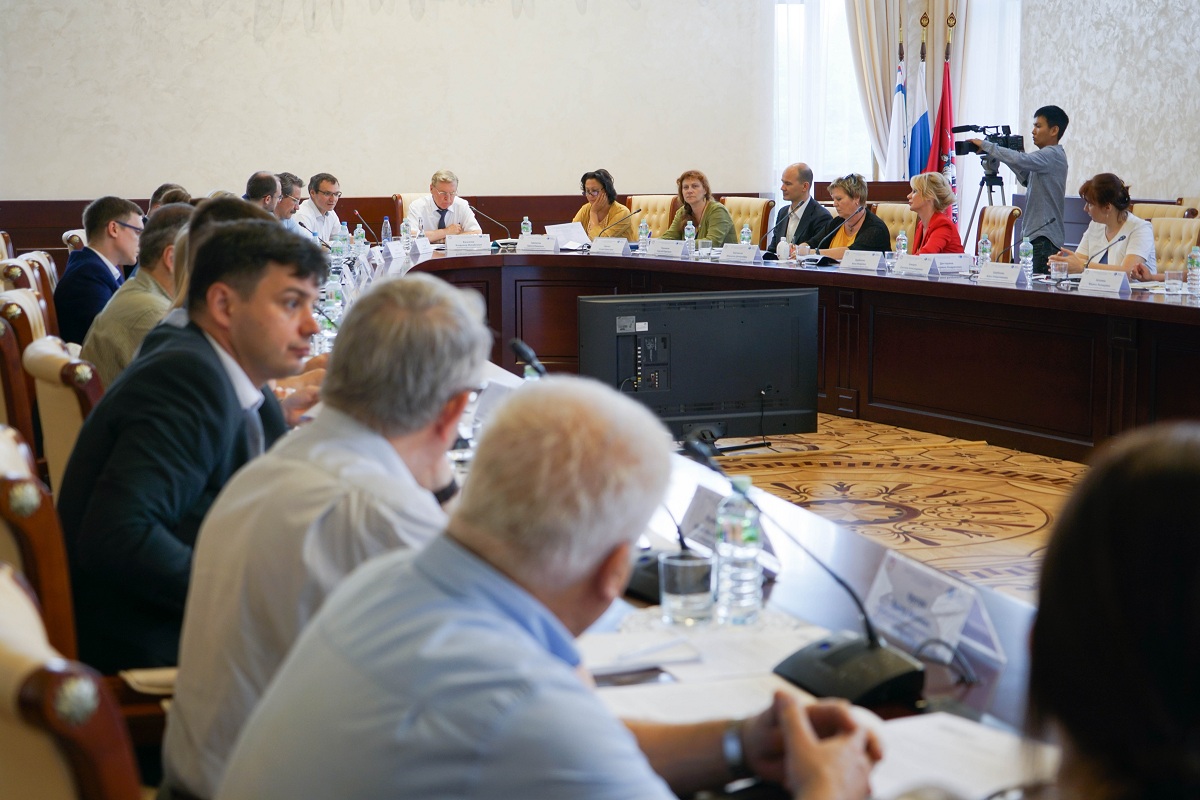 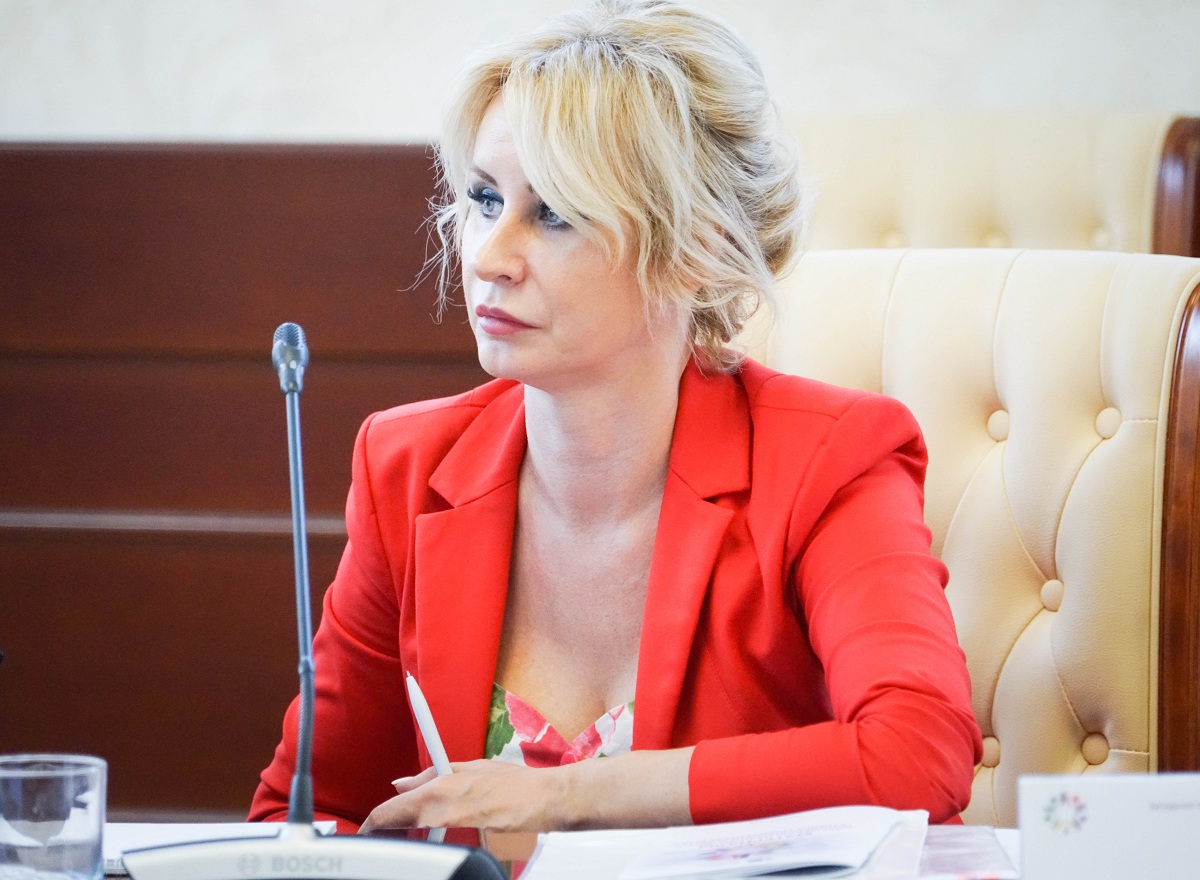 Tags: education
Previous news
“Common grief made us do a good thing - in memory of our friend we decided to build a well in one of the villages of the Republic of Niger”, - Ramazan Aduev, President of RUDN students ' association of the Republic of Dagestan
Next news
Analytics for the benefit of development and cooperation: program of the Eurasian Analytical Forum approved at RUDN