International cooperation
In Rwanda, Uganda and Ethiopia representatives of RUDN University and ROSATOM held open lectures on the features of Russian higher education in the field of nuclear energy. 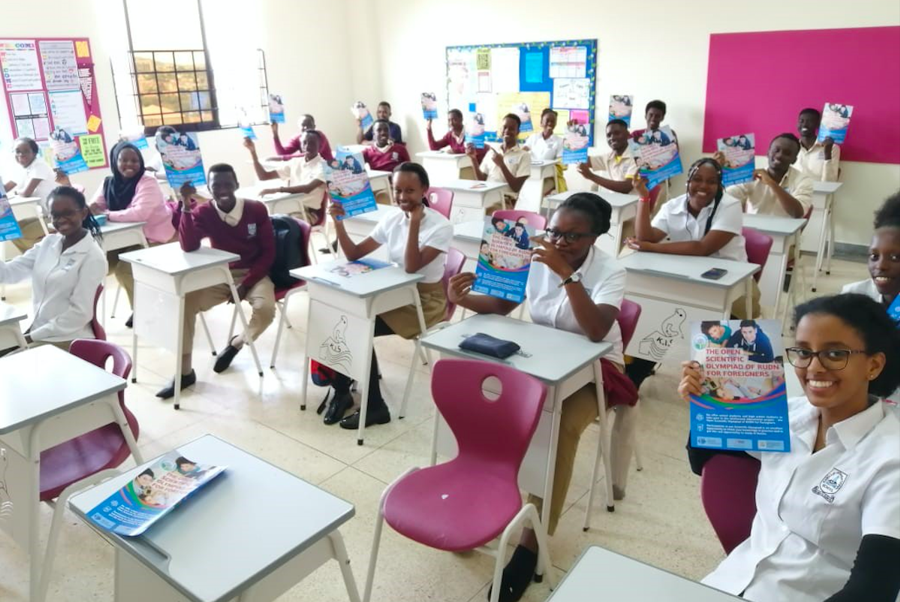 The joint educational project of RUDN and Rosatom in Africa featured lectures of University and state corporation experts on the possibilities of Russian nuclear education for schoolchildren and students of Rwanda, Uganda and Ethiopia. The project covered almost 600 people.

The lecture “The Role and Place of Russia in Nuclear Engineering Training” became a starting point in cooperation between Russian and African universities in training specialists for the nuclear industry, as well as related areas (medicine, economics, management and jurisprudence).

In Rwanda, representatives of RUDN University and the base universities training students for Rosatom State Corporation held open lectures and meetings with students and teachers of the University of Rwanda and the College of Science and Technology of Rwanda. Kigali Lyceum School and King David Academy in Kigali also hosted open lessons.

In Uganda, the main partner of the project was the largest and oldest university in the country - Makerere University. The second open lecture was held at the University of Kyambogo in Kampala. The cycle of lessons ended at two international schools of the country: Kyambogo and Horizon.

“The long-term experience of RUDN University on the African continent and Rosatom projects in the framework of humanitarian cooperation will not only jointly increase interest in Russian nuclear education, but will also contribute to the development of national nuclear education systems and training in Africa,”  said Alexey Likhachev, Head of the nuclear corporation. (source)

The cooperation of Rosatom and RUDN allows developing international inter-university cooperation on the African continent, and increases interest in Russian nuclear education and Russian technologies in Africa.

On October 23, in Sochi, during the Russia-Africa Summit, a cooperation agreement was signed between the State Atomic Energy Corporation Rosatom and the Peoples' Friendship University of Russia (RUDN University) Federal State Autonomous Educational Institution of Higher Education.

The agreement provides for such areas of cooperation as the promotion of Russian educational programs and technologies in nuclear and related lines of study in the partner countries of Rosatom State Corporation; development of international programs of inter-university cooperation; attracting foreign applicants from partner countries of Rosatom State Corporation to study at Russian universities; as well as projects on the social and cultural adaptation of international students. 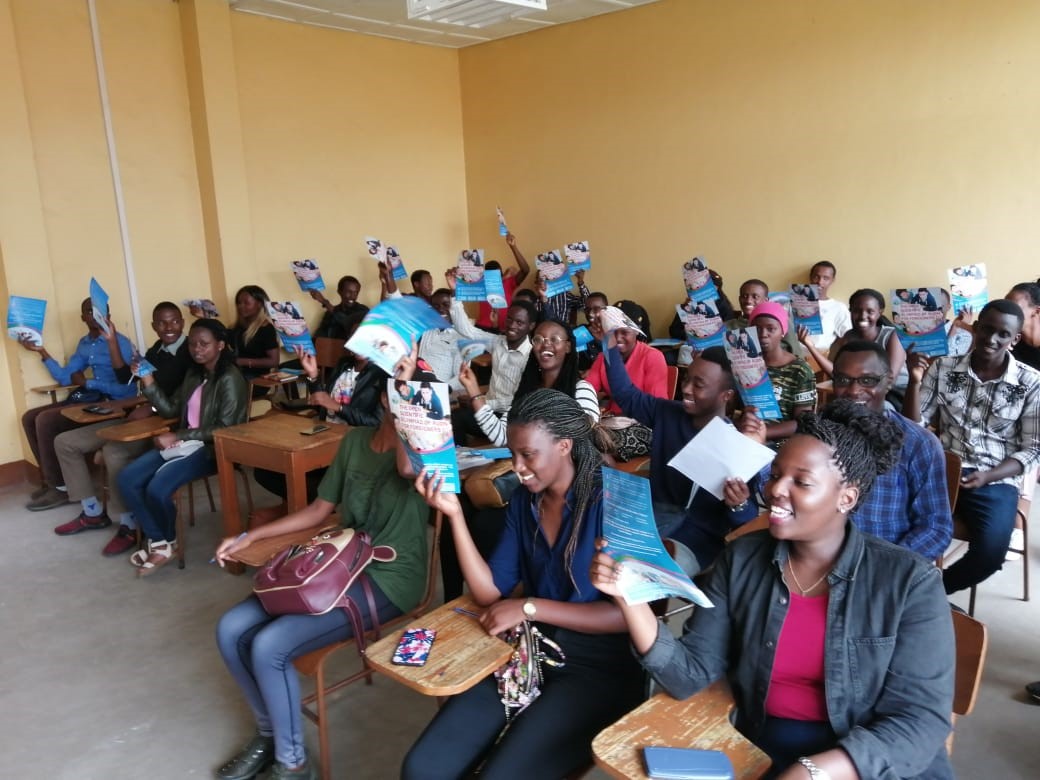 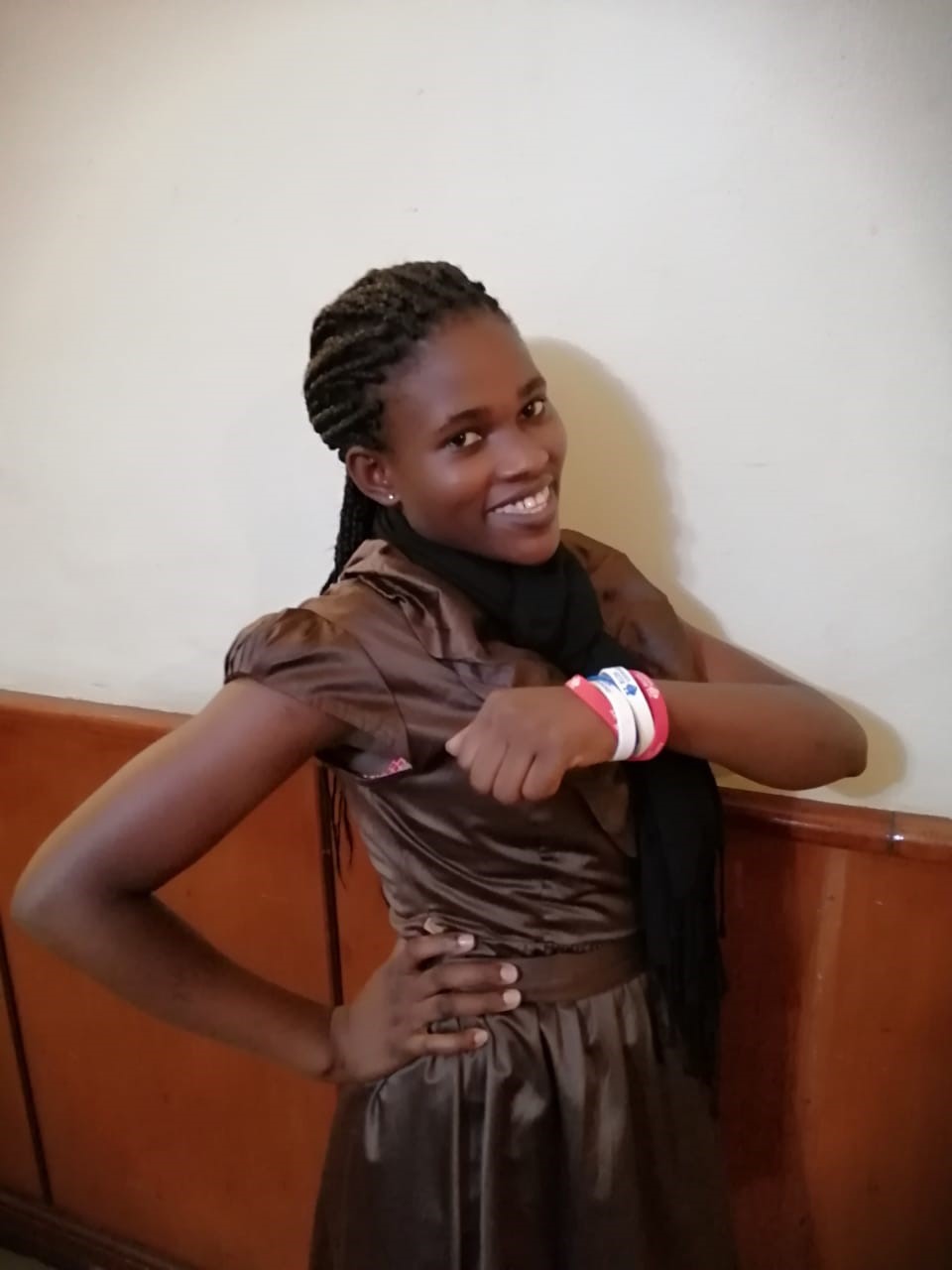 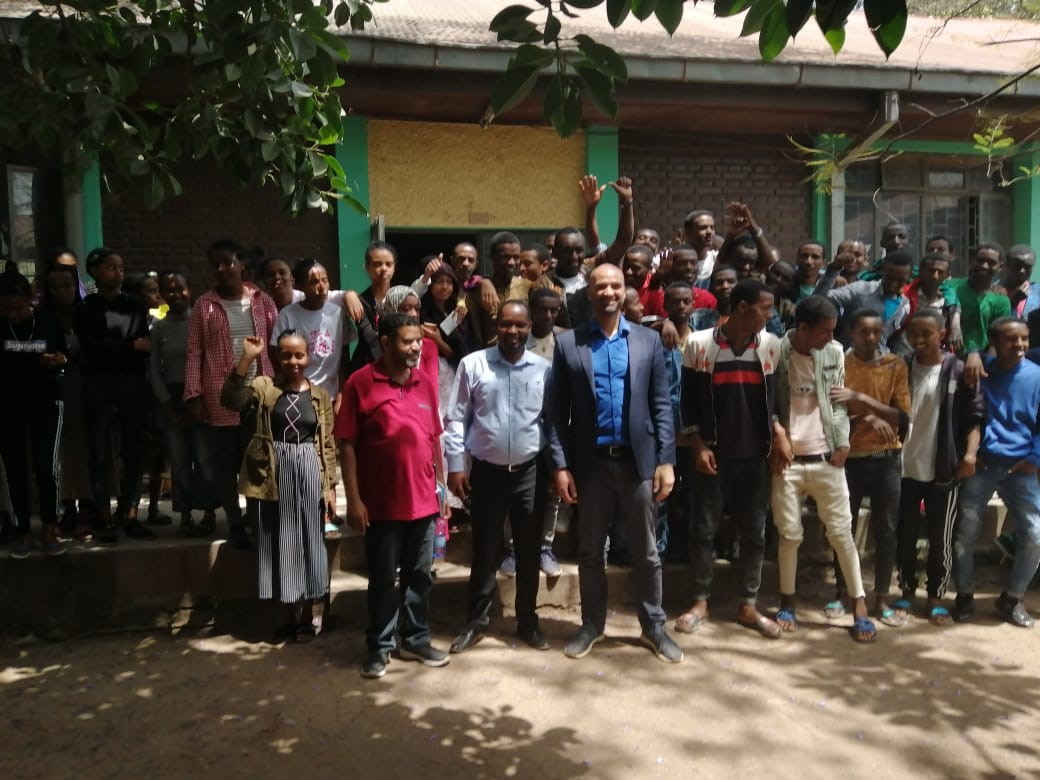 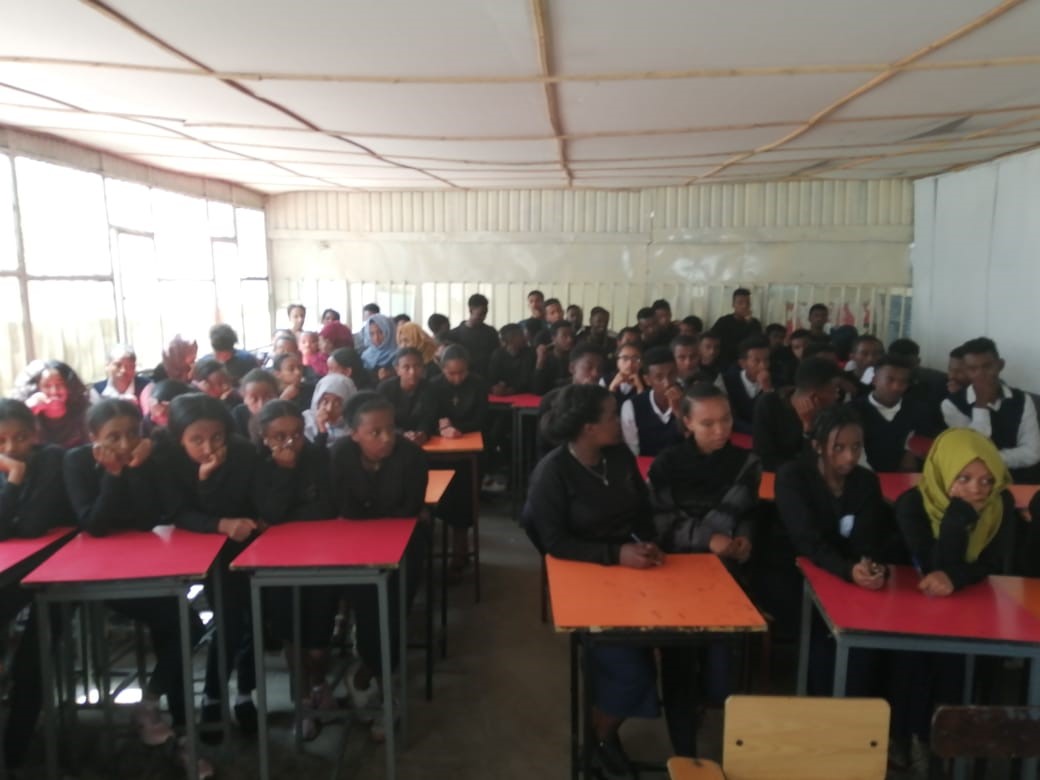 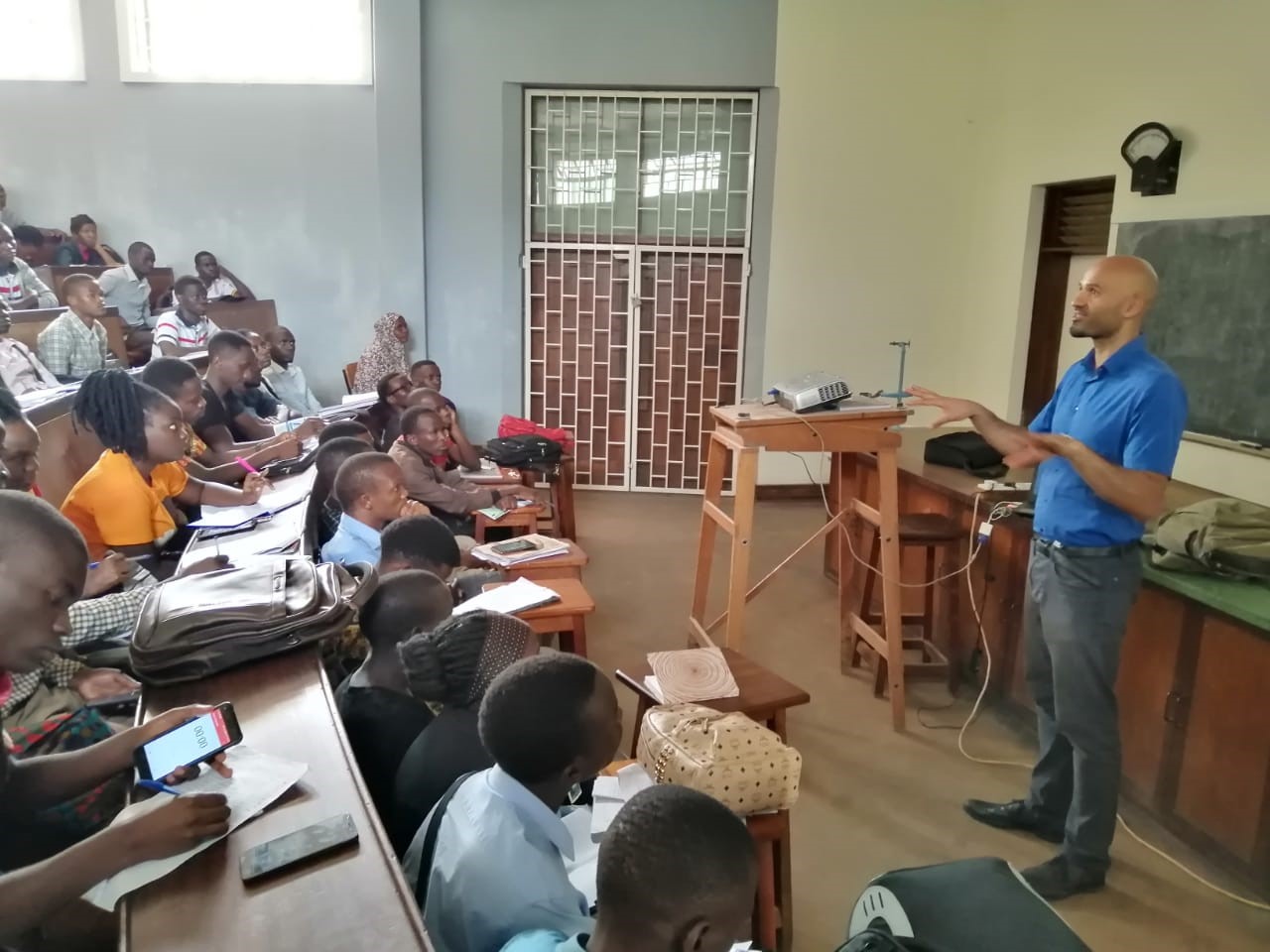 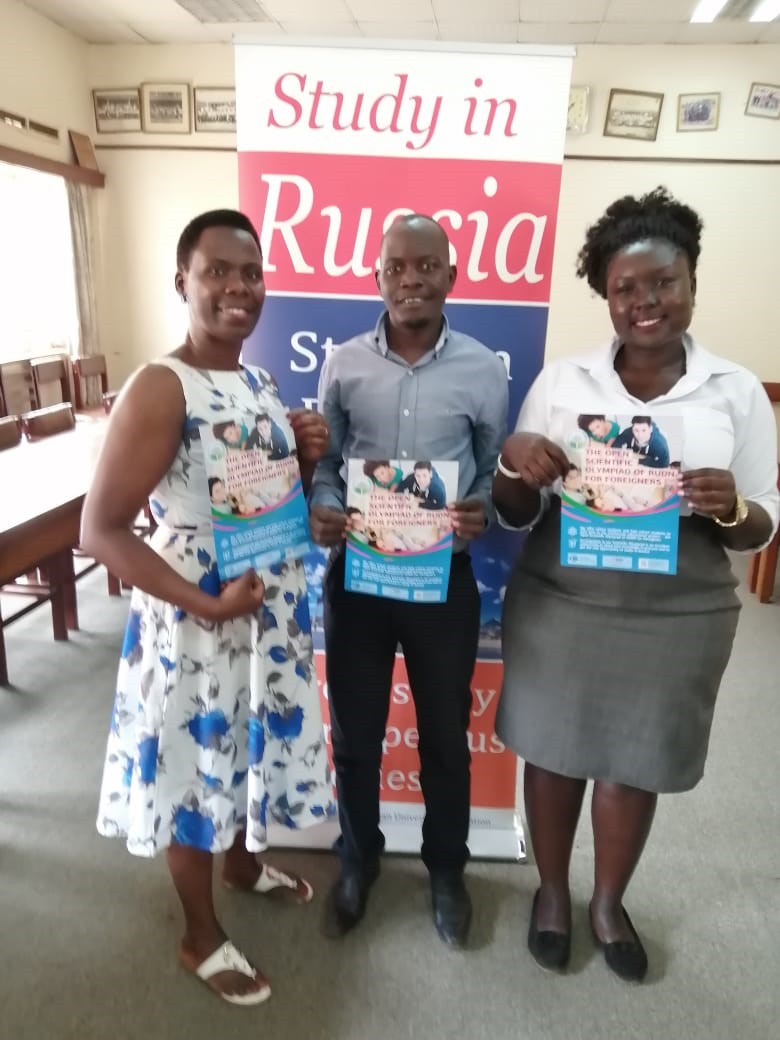 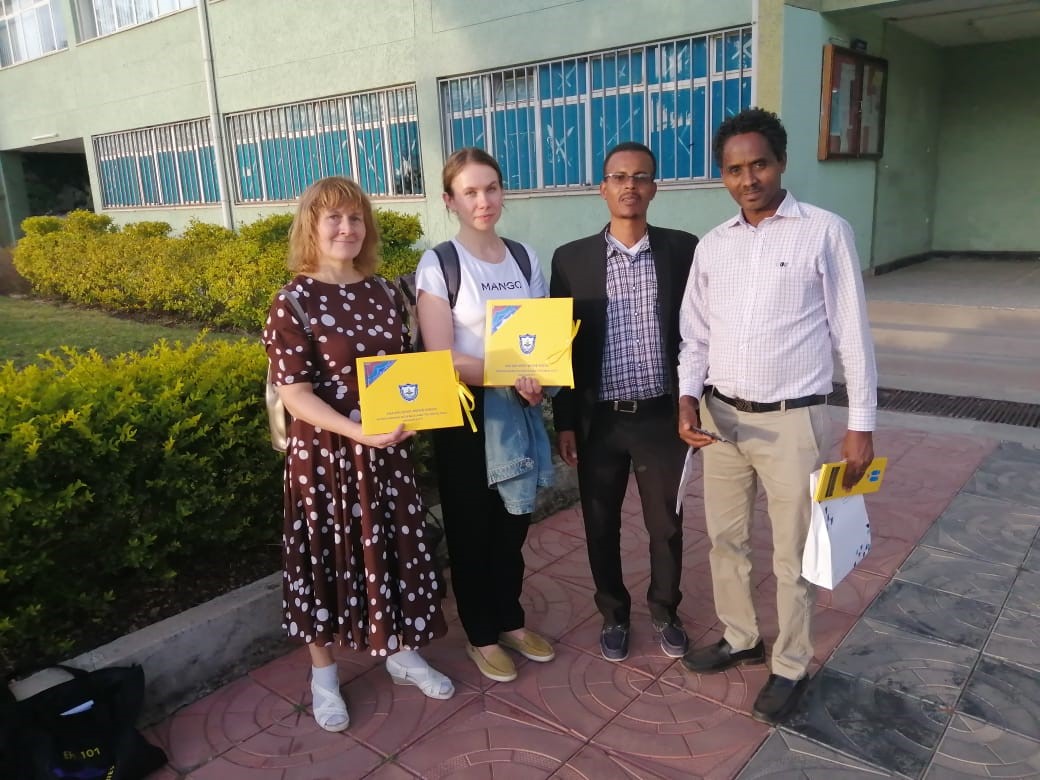 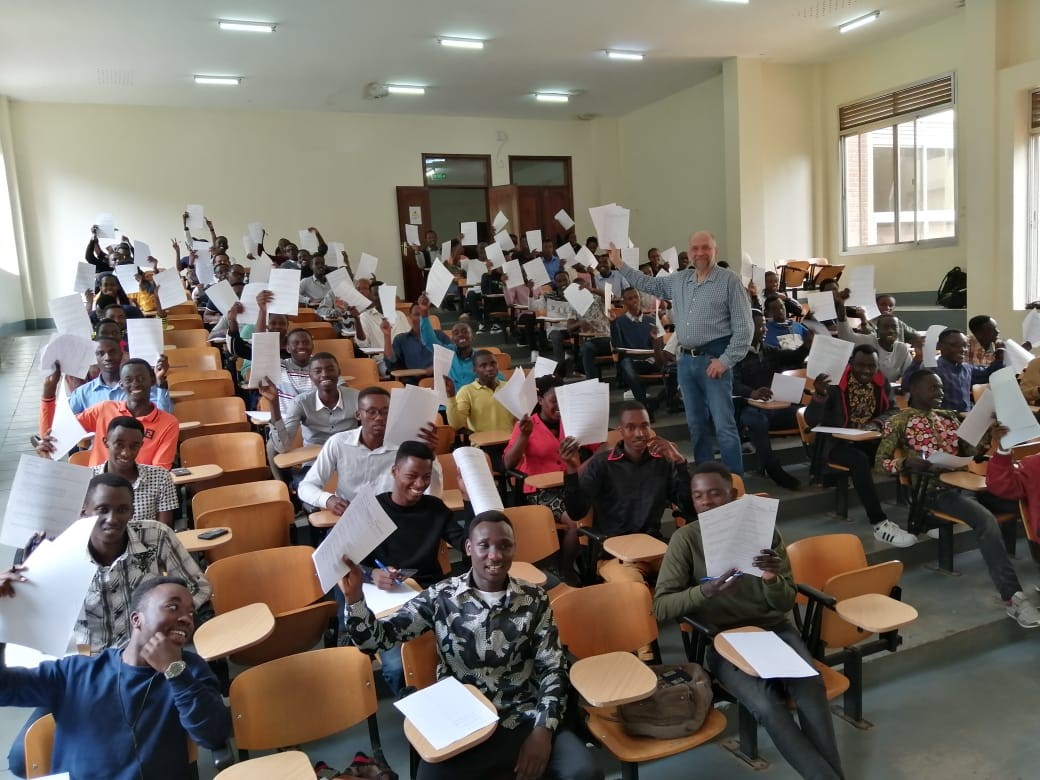 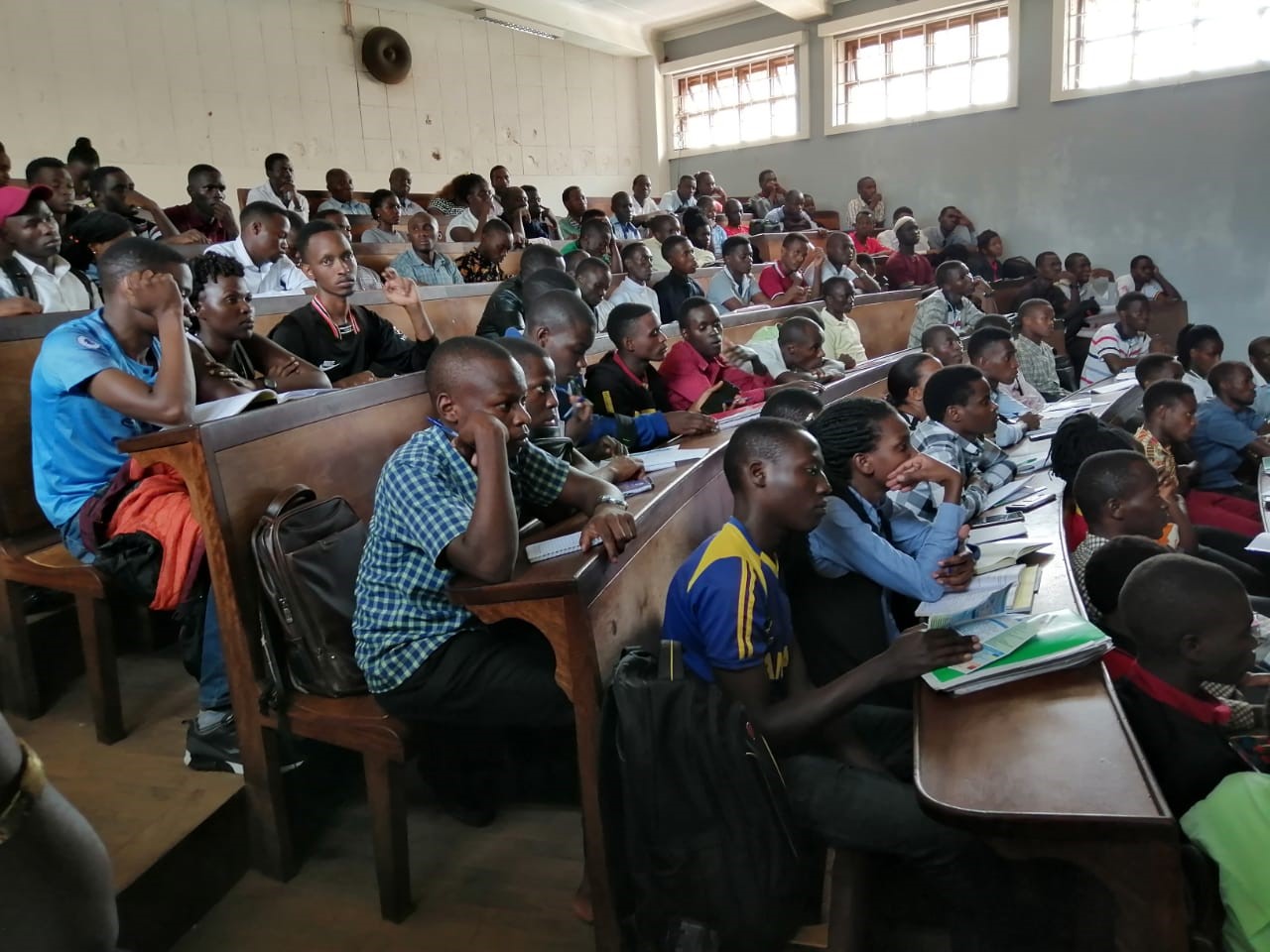 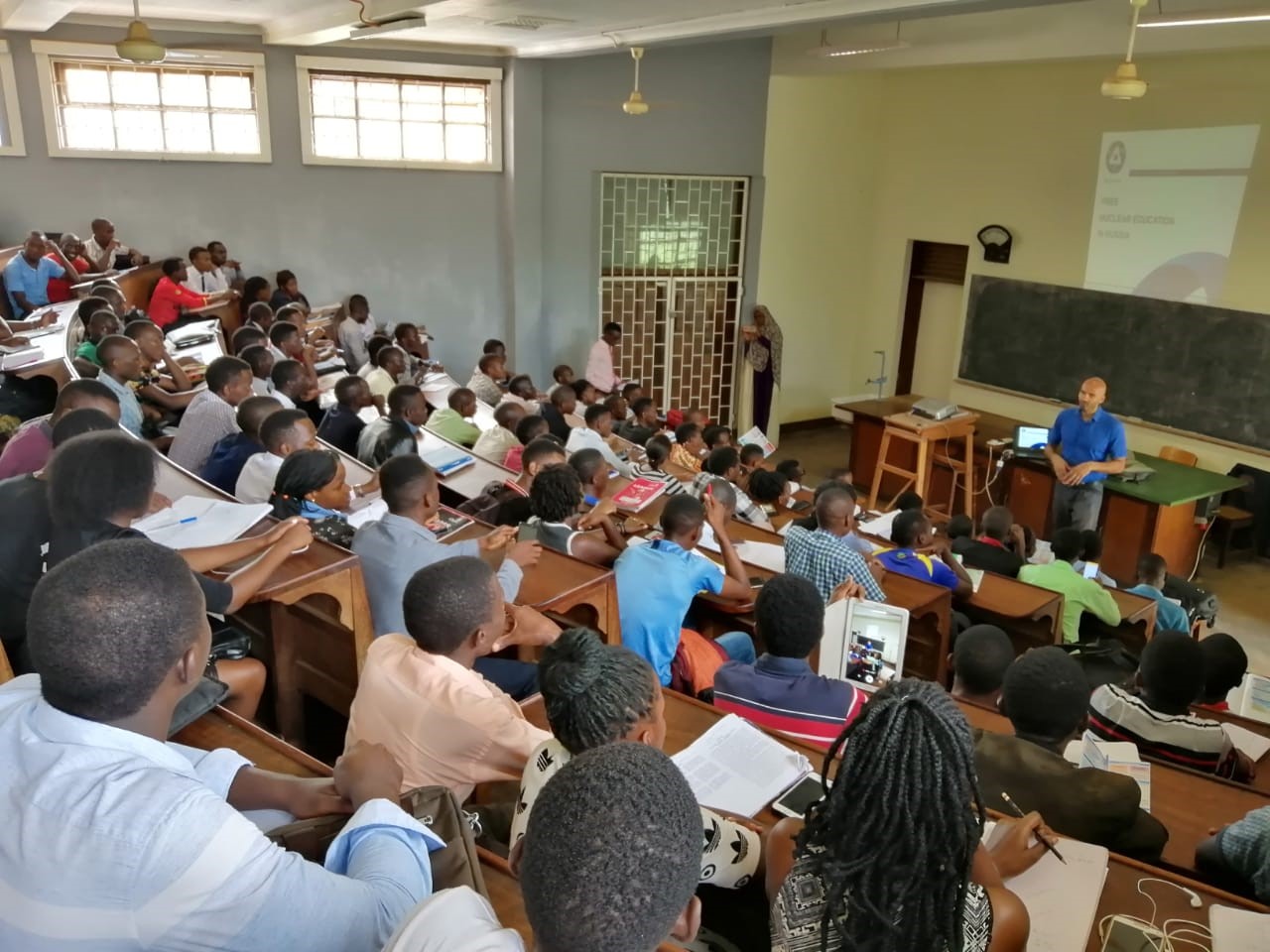 Previous news
Water under low deuterium concentrations proved to be useful for medicine
Next news
The story of how it took one 23-year-old engineer a day to remake swimming masks into medical
News
All news
International cooperation
An Olympiad for schoolchildren, an exhibition for applicants, an alumni forum... RUDN University delegation visits Mongolia