International cooperation
February 5, at the “Rossiia Segodnya” International Information Agency, RUDN presented a new model of international cooperation - the cluster approach. Why is Italy among the top three countries in terms of the number of contractual students, what specialties are sought for in Russia, where and how to find talented foreign applicants - these topics were on the agenda of the press conference “Cluster approach as a new export model for Russian education”.

Iran, China, Italy became the leaders of the countries in terms of the number of students studying on a contractual basis in RUDN. The fact that there is a European country among the leaders is primarily the result of double degrees and inclusive training programs.

Education in Russia is chosen not only by Bachelors and Masters, but also by highly qualified personnel. The most popular among graduate students and medical residents are the programs of the Medical Institute, the Philological, Economic faculties, the Engineering Academy and the faculty of Humanities and Social Sciences. The countries - leaders in the number of highly qualified personnel trained on a contractual basis are Ecuador, China and Bolivia.

What do we export: diploma or knowledge?

Since 2016, RUDN has been implementing a large-scale project of a new export model for Russian education - a cluster approach.

Vladimir Filippov, rector of the RUDN University: “The traditional approach to the export of Russian education is as follows: universities promote educational programs, enroll international students and in fact, export higher education diplomas. In the framework of the cluster approach, RUDN integrates the expert experience and resources of Russian universities, in particular sectoral HEIs, and integrates them into the international market through a system of project implementation. This is not promotion of separate programs, it is the consolidation of resources and experience in building human capital to the needs of the economy of a particular country. ”

RUDN monitors sectoral projects that are implemented in accordance with the development strategy of a particular country. According to the results of the analysis, a business plan and a list of necessary resources are drawn up. RUDN forms a team of Russian universities, thereby combining the necessary resources and experience to achieve the goal.

Larisa Efremova, Vice-Rector for International Activities of RUDN University: “RUDN University is focused on training national personnel for foreign countries and has experience in the internationalization of educational programs. The main objective of the cluster approach is to prepare a motivated foreign applicant to enter Russian HEIs.”

Foreign partner universities become platforms for specialized classes to promote educational programs, build a strategy for academic mobility of students and teachers. Another important guideline of international cooperation is the Olympiad movement, which makes it possible to reveal talented, motivated applicants.

The first agreement of RUDN on the creation of an educational cluster was signed with the Ministry of Education of Zambia. In the live video link, the Rector of the University of Copperbelt, Professor Nason Ngoma, noted the interest in cooperation with Russian universities in the field of science and technology. The university is already cooperating in engineering and medical areas. This year, 8 teachers from Zambia will come to RUDN to be trained in the medical simulation center, while 15 students of the Copperbelt University will be sent to continue their studies in Russia.

RUDN Regional Center of the Russian Language was created at the Copperbelt University for students from Angola, Botswana, Zambia, Zimbabwe, Namibia, Tanzania and Mozambique.

Gambia is the second to join the cluster approach project. “RUDN is a bridge connecting our countries in the framework of education. The Gambia was chosen as the center of the region to create the Africa West cluster. We are interested in cooperation in the field of chemistry, mathematics, agricultural and engineering sciences”, - said Deputy Minister of Education of Gambia, Momodu Jang Jallow.

“On the basis of the two largest universities: the Lebanese State University and the Lebanese International University, RUDN Russian Language and Pre-University Training Centers were established. In 2018, over 300 students studied the Russian language in these centers,” said Vadim Zaichikov, head of the Representative Office of Rossotrudnichestvo in the Lebanese Republic - Russian Center for Science and Culture, during a video link with Lebanon.

The cluster approach is not the promotion of one university, it is collective work that helps the development of joint educational projects. Alexander Tarasov, Vice Rector for International Relations, MEI: “The cluster approach is a new model of international cooperation that helps universities to recruit foreign students. This has a positive effect on the whole education. Visits to Africa within the cluster showed great demand for the development of energy alternative and secondary energy sources, including for the production of cold, which is very important for a tropical climate. The most popular are areas of unconventional renewable artificial energy sources in the field of hydropower."

Head of the International Cooperation Department of the Russian University of Transport, Lyubov Luchinina noted that in 2017, an agreement was signed between Russian Railways International LLC and the Cuba Railways Union for the rehabilitation and modernization of the Cuban railway infrastructure.

“Our university is ready to organize advanced training for managers and specialists of Cuban railways. Further training is possible, both on the basis of the Russian and Cuban railways, ” said Lyubov Luchinina. 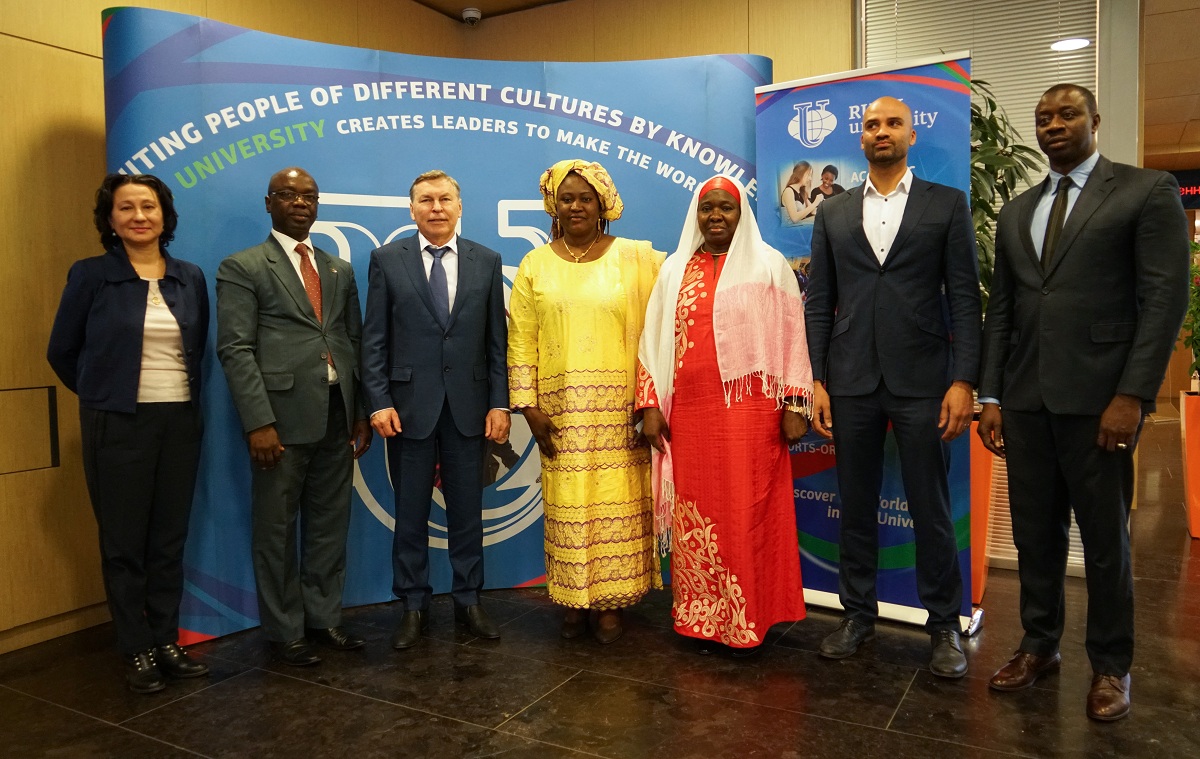 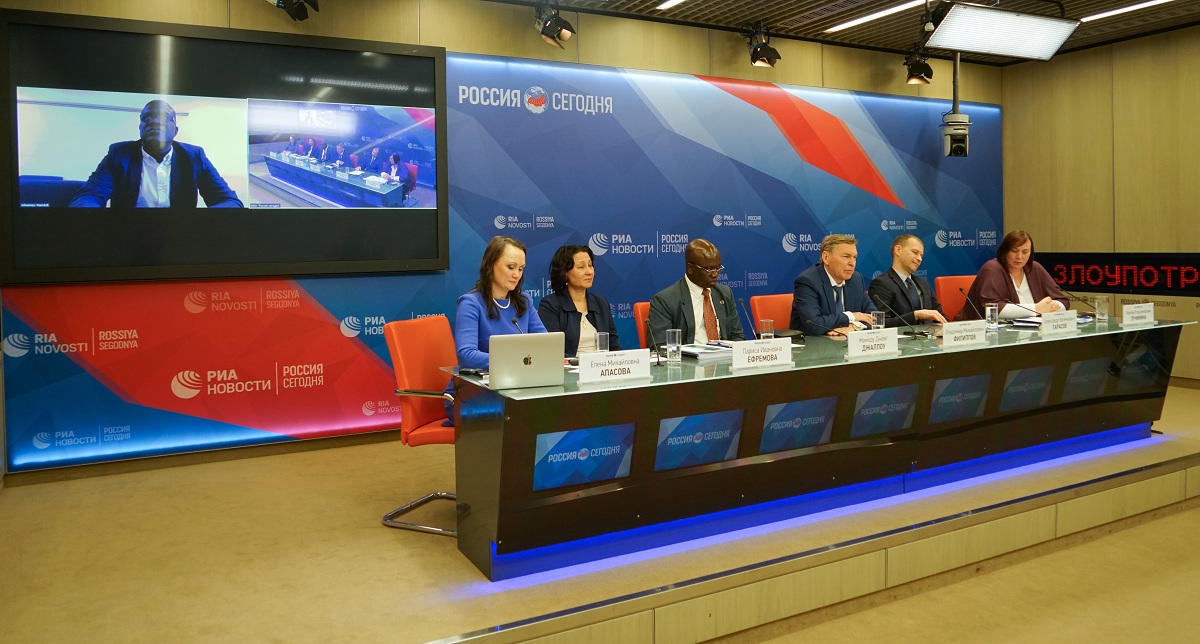 Previous news
The first in Russia “International Club of Employers” has been launched at RUDN
Next news
RUDN opened an auditorium dedicated to the ancient city of Petra (Jordan)
News
All news
International cooperation
Nuclear Education and Prospects for Russian-African Relations: Russia-Africa Forum at RUDN University