The Ambassador congratulated Oleg Yastrebov on his appointment to the high and responsible post of Rector of a leading Russian university and expressed hope for the continuation and development of the established good relations between the Syrian Embassy and RUDN University.

“Continuity in cooperation will remain unchanged and the good, friendly relations between RUDN University and the Embassy will only develop,” said Oleg Yastrebov. 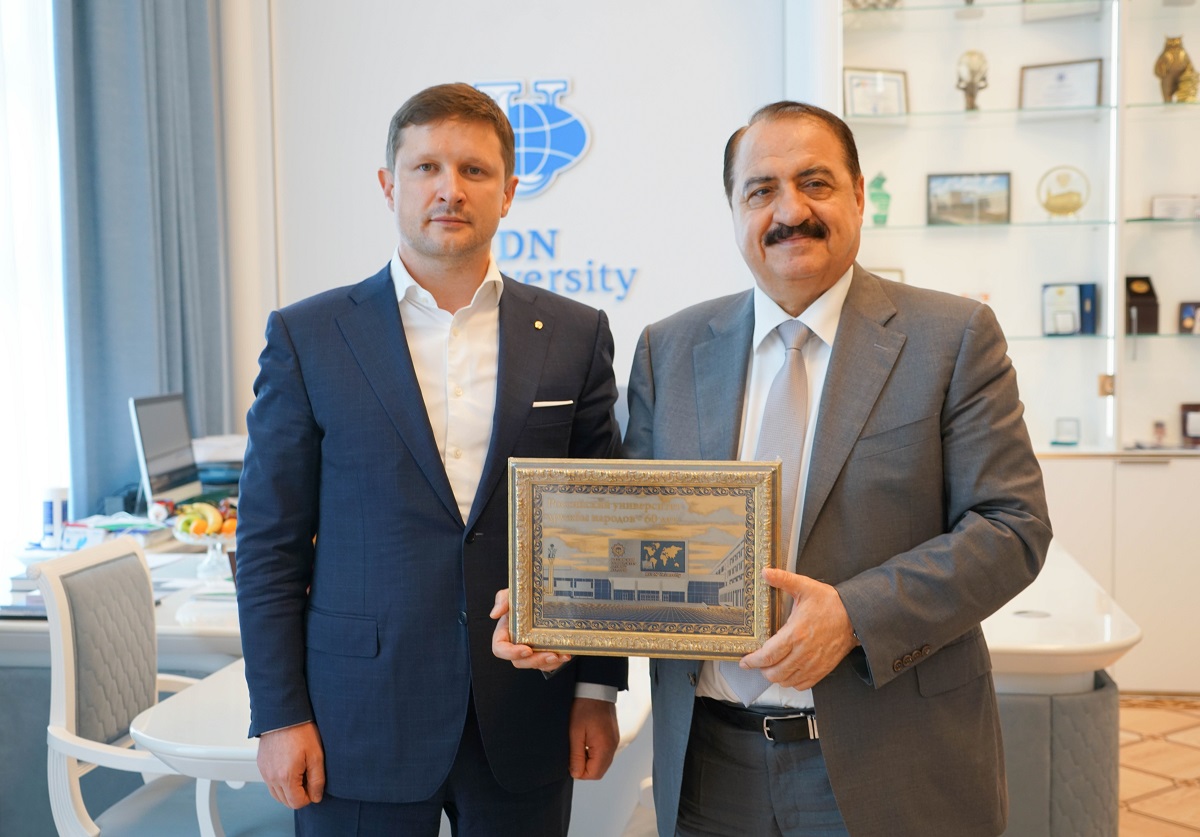 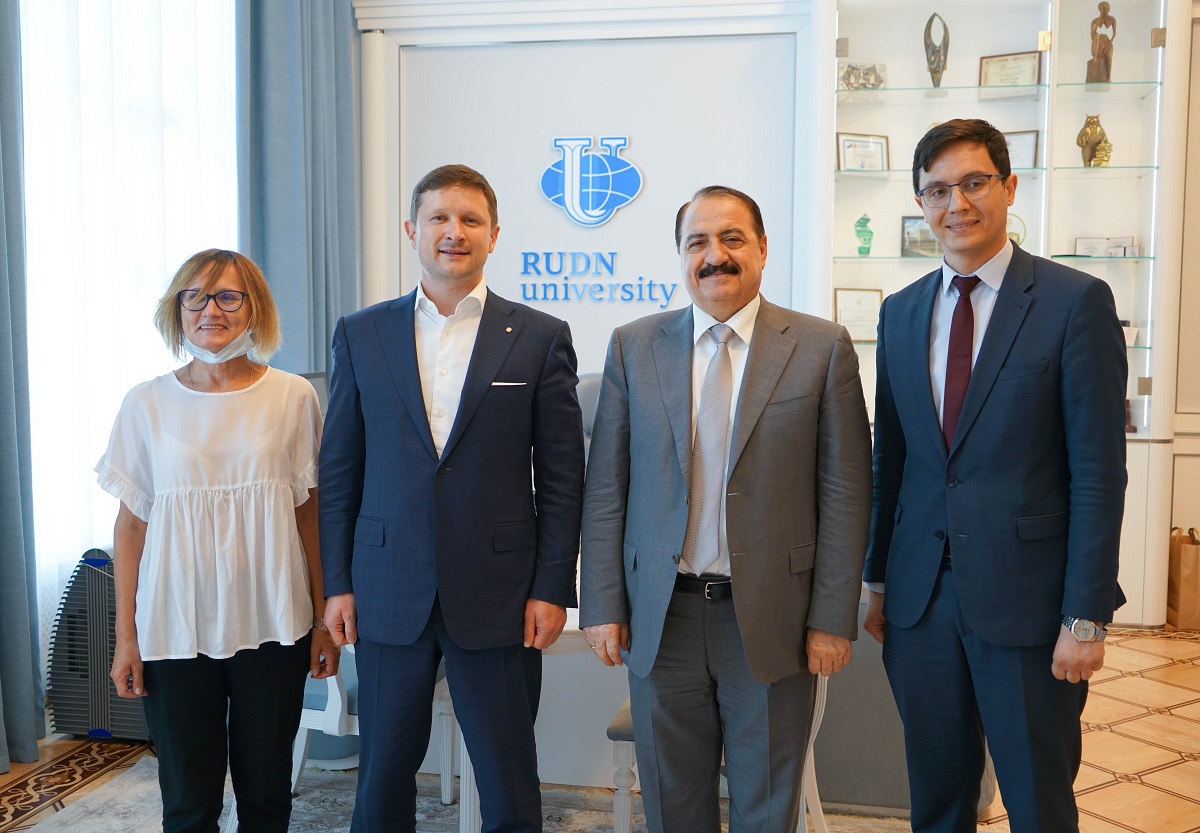 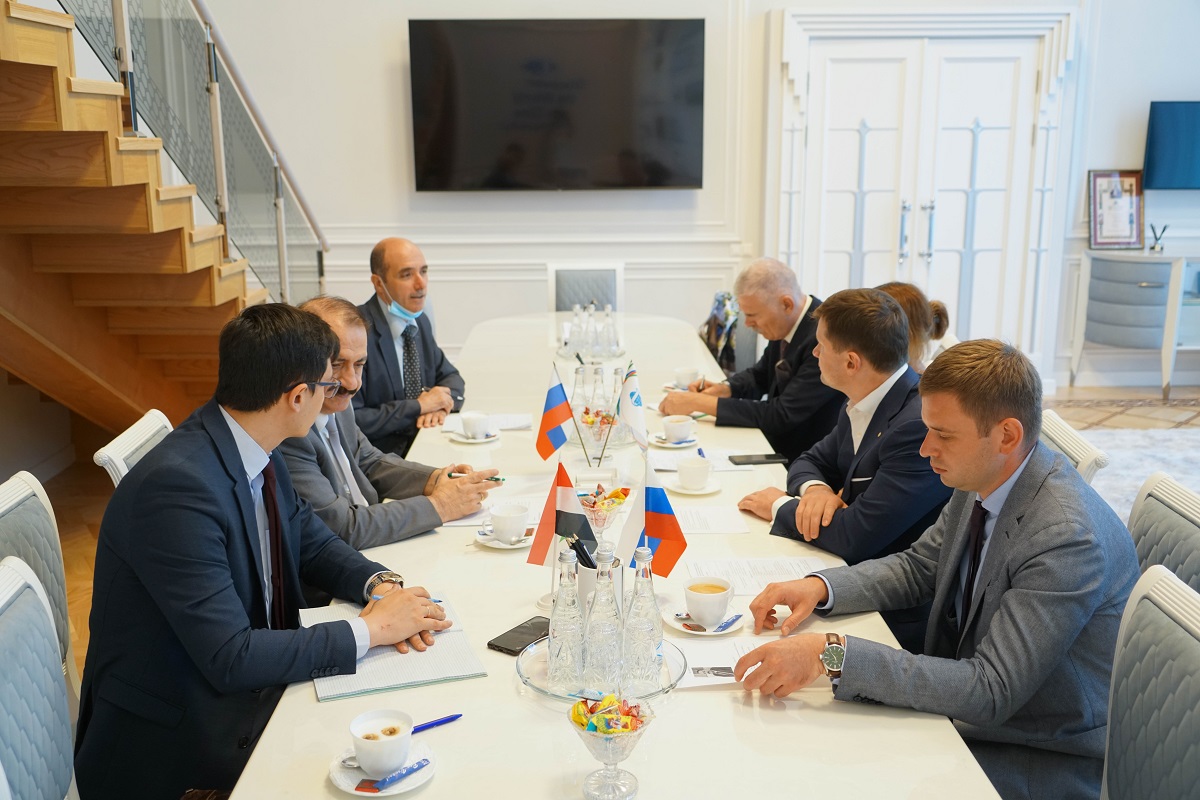 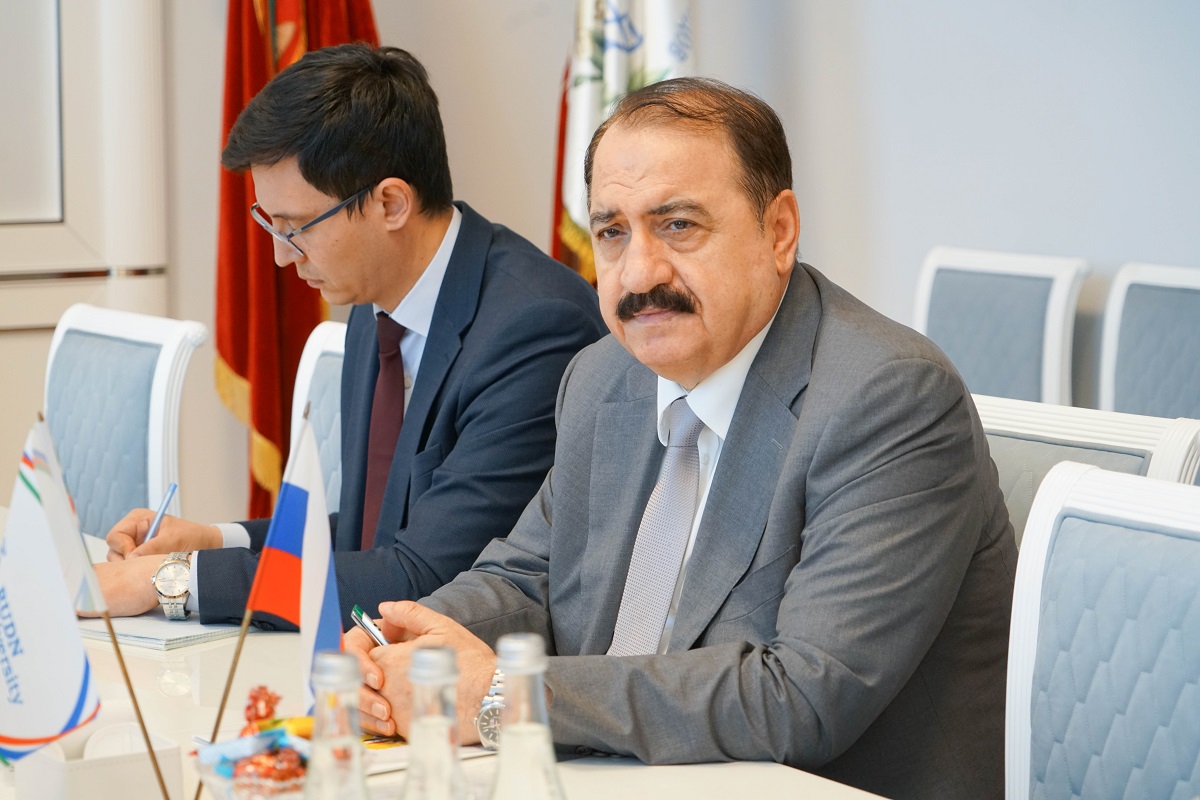 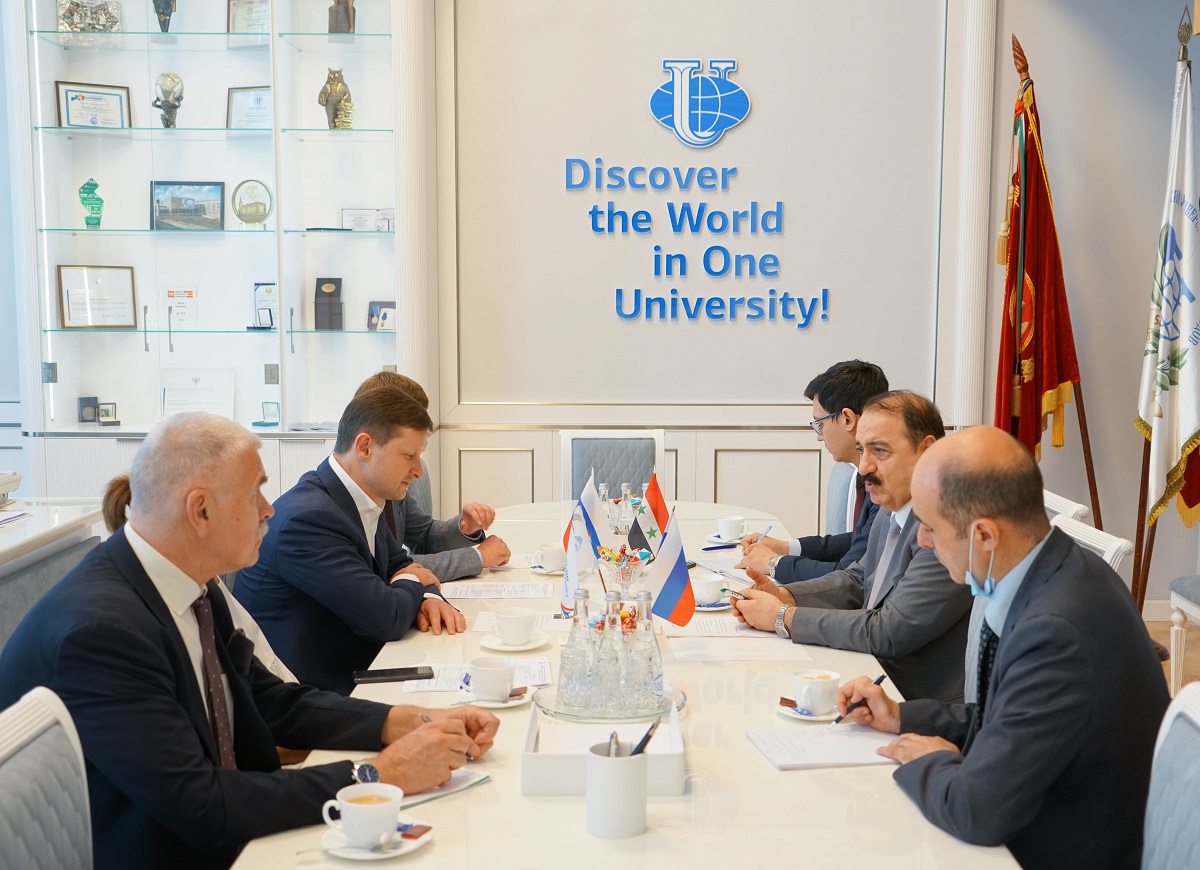 RUDN representatives told schoolchildren and students of Kenya and Senegal about trends in nuclear energy, Russian technologies and education in Russia.

International cooperation
They trust us: RUDN University will train specialists for 160 countries