International cooperation
December 15-17, 2020, the first QS Subject Focus Summit will be held at the RUDN University in the subject areas “Modern Languages” and “Linguistics”. The on-line summit will focus on research in languages, linguistics and migration in the context of globalization and will be attended by 300 leading linguists and specialists on migration issues from 50 countries. 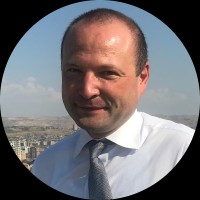 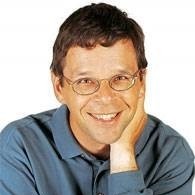 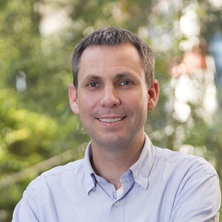 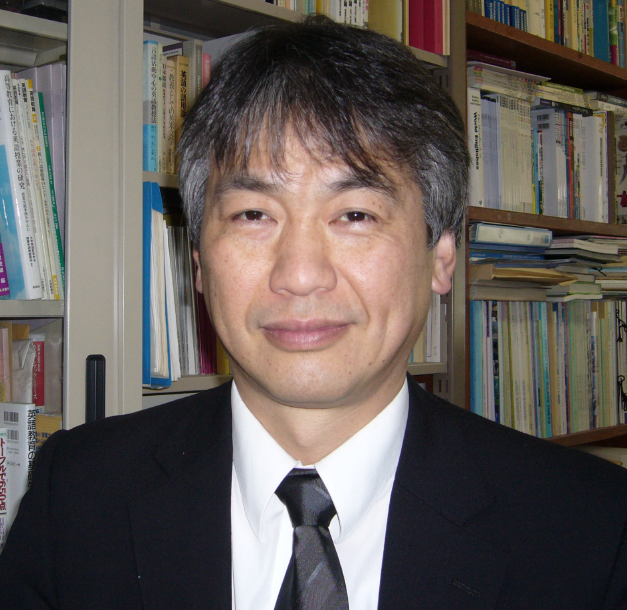 Yulia Ebzeeva, Advisor for Global Partnerships, Director of the Institute of Modern Languages, Intercultural Communication and Migration, Head of the Department of Foreign Languages, Faculty of Philology, RUDN
qssfs@rudn.ru