The meeting was attended by representatives of the CIS Executive Committee, the Interstate Fund for Humanitarian Cooperation, the Presidential Administration, the Ministry of Science and Higher Education of the Russian Federation, the Ministry of Foreign Affairs of the Russian Federation and Rossotrudnichestvo. The participants noted the importance of developing CIS management systems as a successful educational project in the Commonwealth space, which allows for the training of highly qualified specialists for the economies of the partner countries. 1,100 graduates is not only a solid figure, it is also human capital for the development of the scientific, educational, industrial and social sphere of the new independent states, it is a network of professionals ready to compete in the international labor market.

At the meeting of the Coordination Council, the main results and problems of the functioning of the CIS Network University was traditionally discussed nad the results of the 2018/2019 academic year were summed up.

Vice-Rector for International Affairs Larisa Efremova spoke about the main results of the meeting of the Council for Cooperation in the Field of Education of the CIS countries, held April 18-19, 2019, in Bishkek (Kyrgyzstan), and where the draft Agreement on the establishment and functioning of the CIS Network University was approved.

Particular attention was paid to the admission of foreign citizens for training in the framework of joint educational programs of the CIS NU in the 2019/2020 academic year and the search for solutions to enroll the best trained applicants. 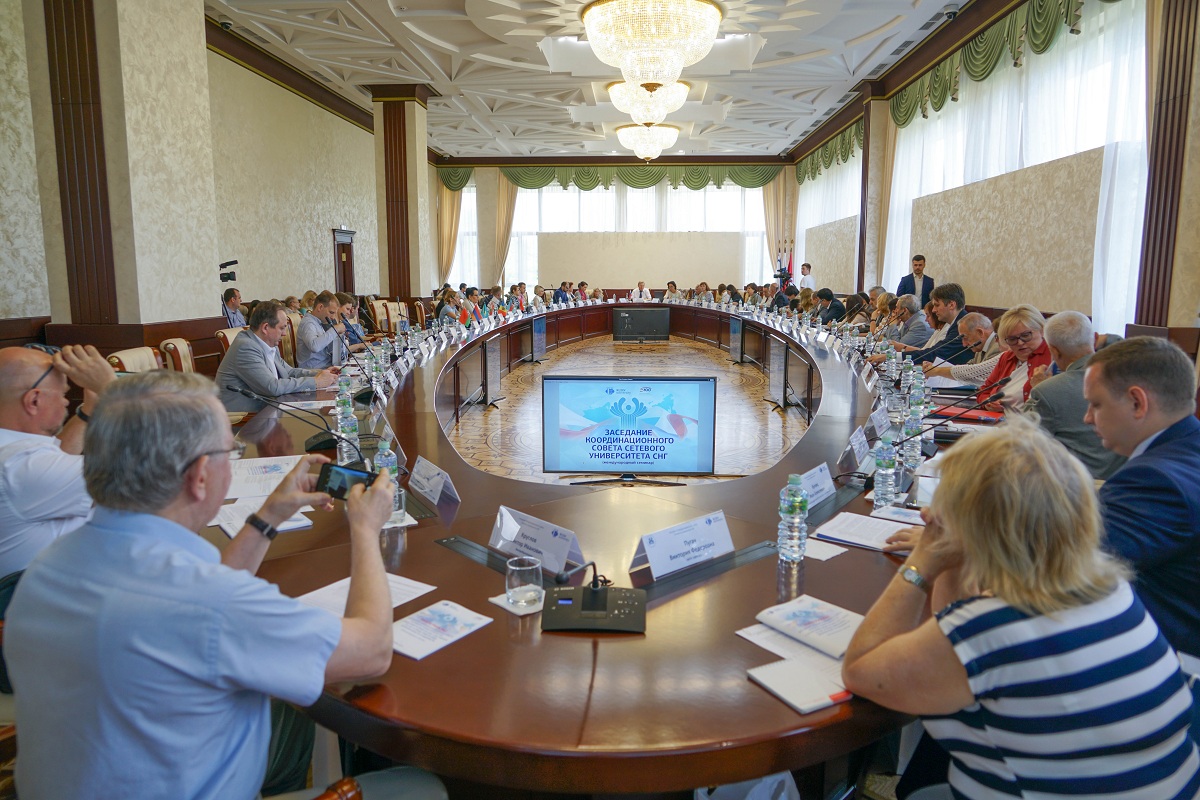 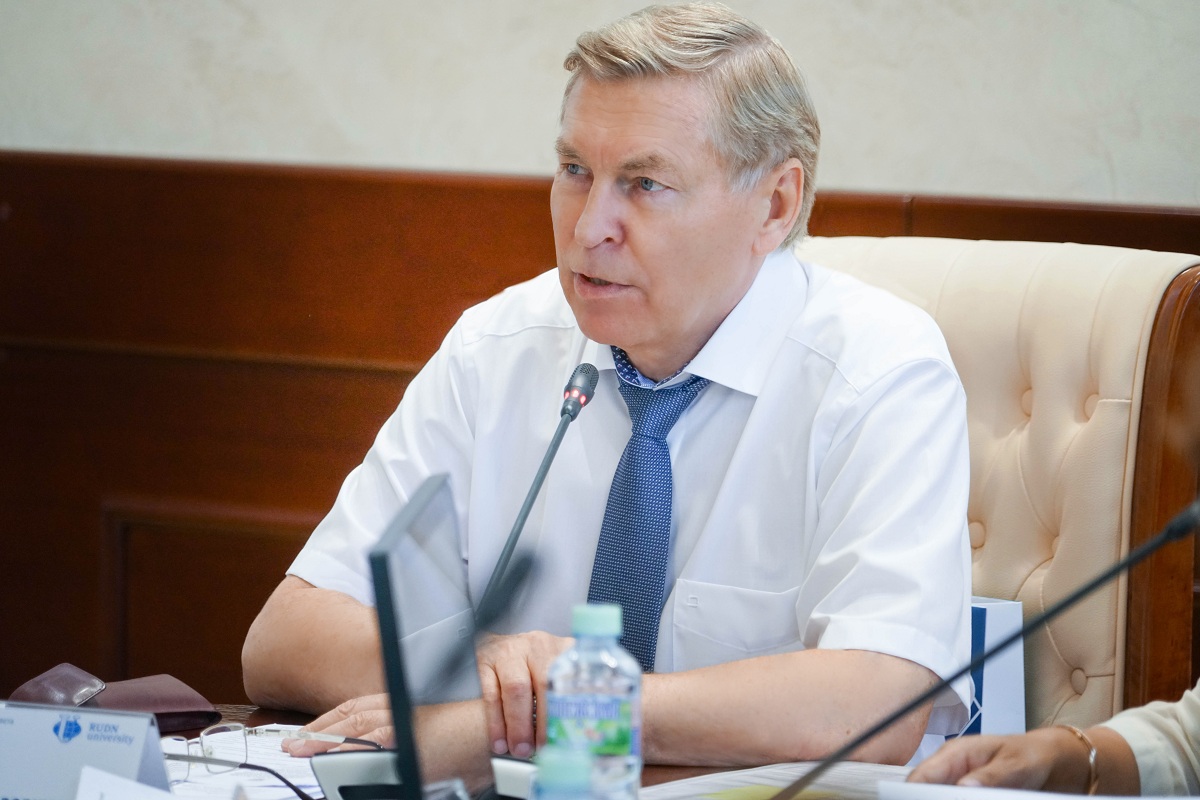 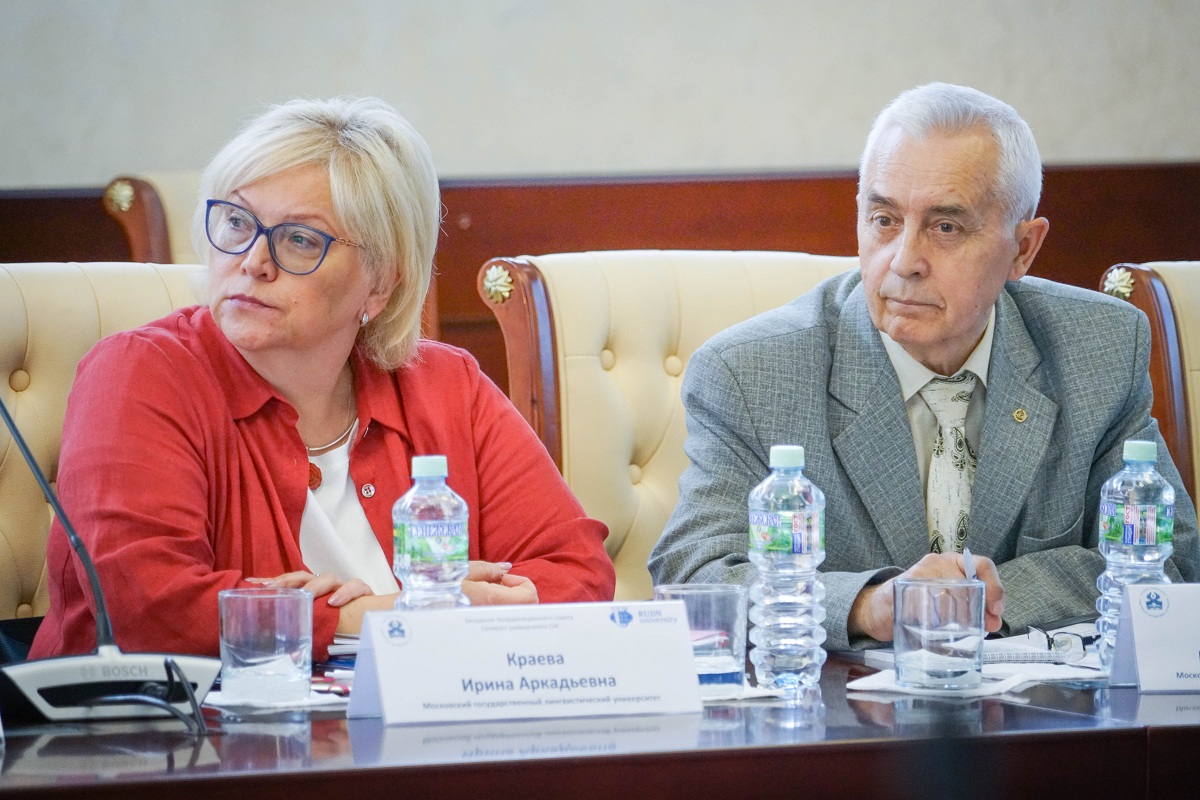 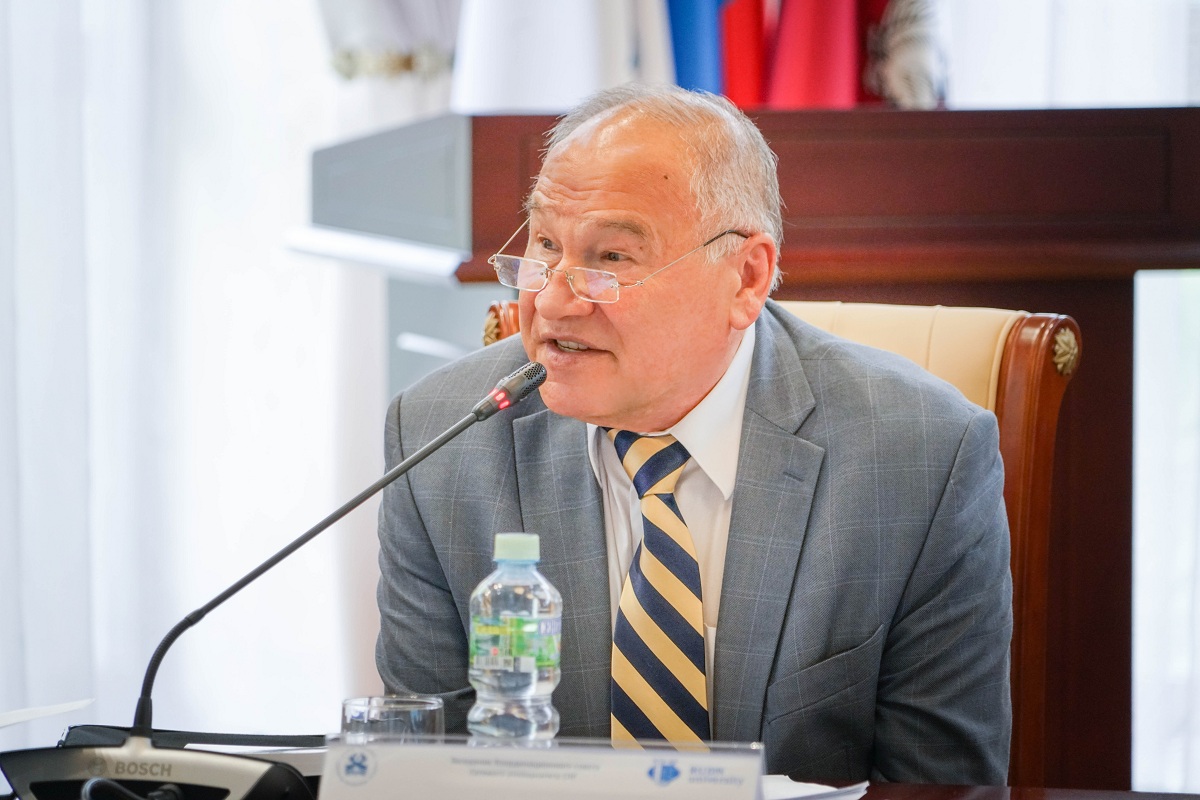 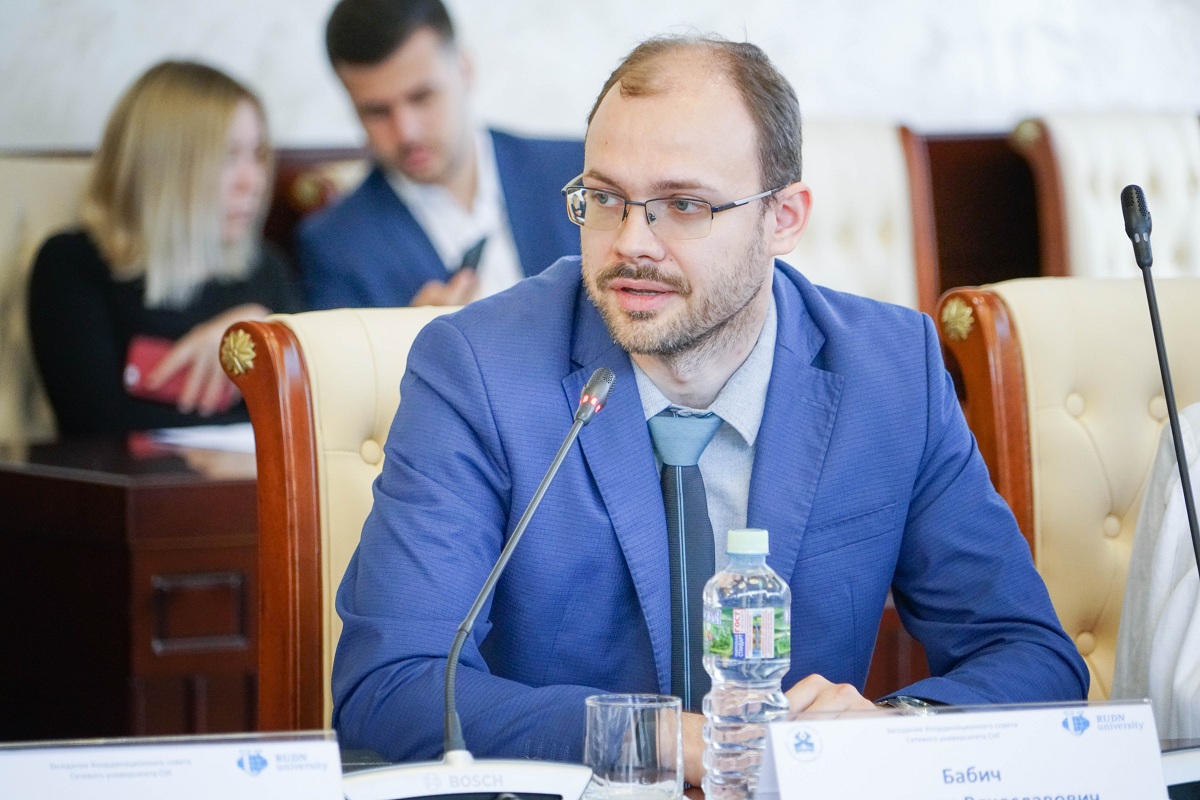 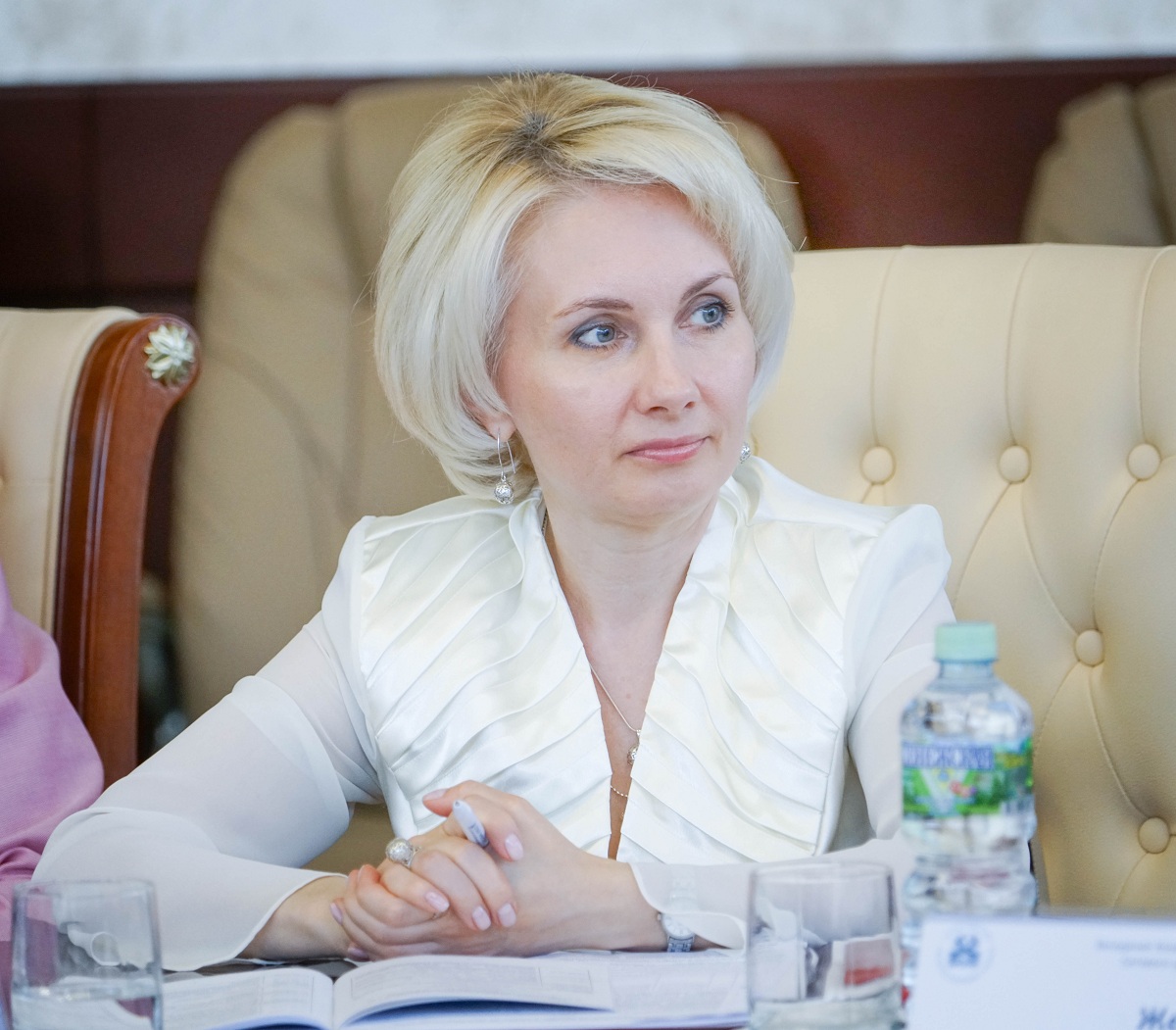 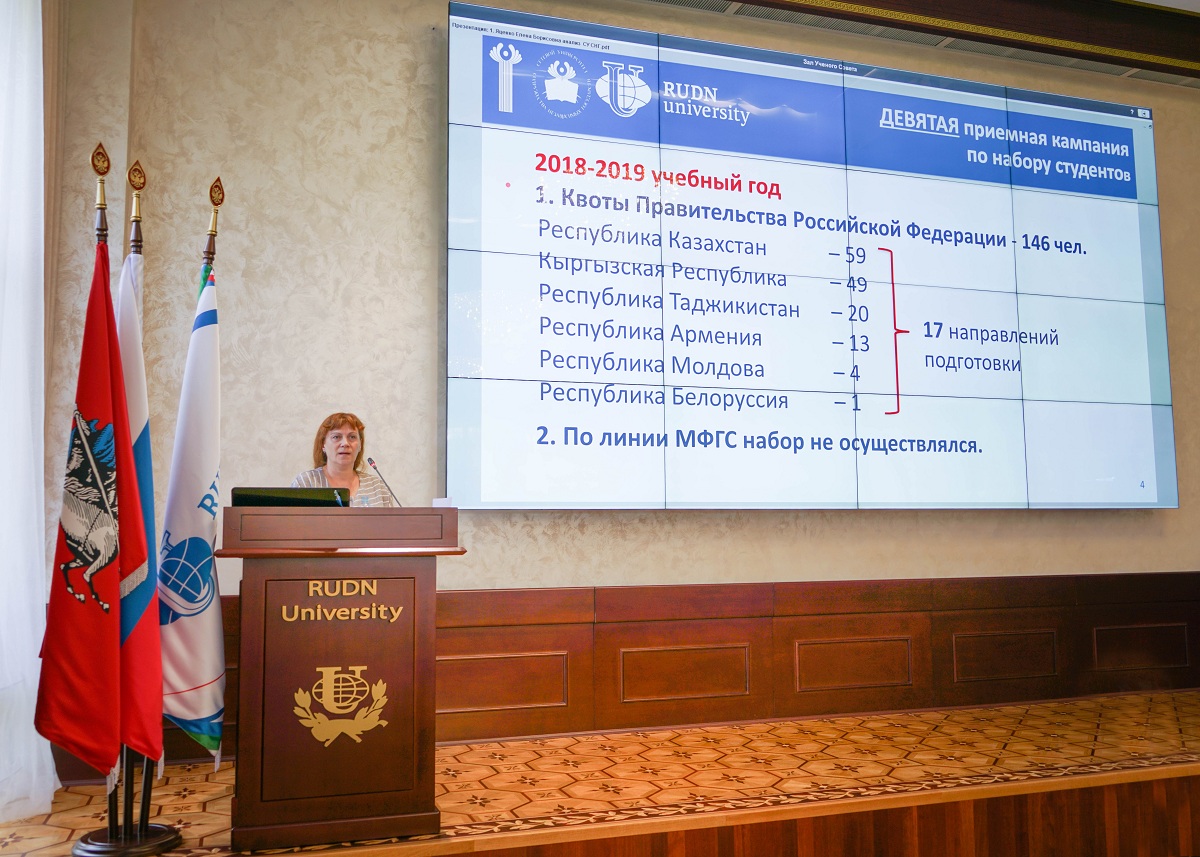 Previous news
Analytics for the benefit of development and cooperation: program of the Eurasian Analytical Forum approved at RUDN
Next news
Business communication - from correspondence to negotiations at a master class from Consortium Energoresurs
News
All news
International cooperation
RUDN becomes member of the International Federation of Translators FIT-IFT