Life in RUDN
RUDN has entered a new decade ... February 8, in the State Kremlin Palace it gathered its faithful companions - graduates, teachers, students, staff and friends. Read about the nostalgic memories, meeting with old friends, love for Alma Mater and the succession of graduates generations.

60 years ago, the University opened its doors to the first 539 students. Young and full of ambitions and hopes, the university took its first steps, without even knowing what role it will play in the lives of many people and countries, and how its disciples will proudly write its name in history.

Today we are celebrating the anniversary of a unique University in the world. Already at the time of its creation, we laid such a progressive model of a classical-type university, that other universities both in Russia and other countries including Europe have been trying to achieve by uniting universities during the last 10-15 years. If in other countries they have been talking about internationalization and globalization only in the last 30 years, RUDN University was born like that!

Today, 6,000 guests from all over the world came to Moscow to say thanks to their Alma mater. The first to congratulate RUDN were Russian statesmen.

Over the past time, the University has trained tens of thousands of qualified specialists in the field of economics, agriculture, medicine, law, history, philology, and other disciplines. It has made a unique contribution to strengthening friendship and mutual understanding between people of different nationalities and cultures. It is gratifying that even today RUDN University carefully preserves established traditions and maintains reputation of one of the leading universities in Russia. It unites by its noble mission talented, proactive, purposeful youth from different countries, open to progressive ideas and the implementation of modern programs and projects.

RUDN has always united and continues to unite people from almost all countries of the world. Only today, citizens of 158 countries from all over the world are studying there. I won’t be surprised if your PhD student is working in Antarctica today.

Today the University is a major educational and research center. It occupies high positions in national rankings, actively uses innovative methods, develops its own training standards, and expands international cooperation.

Mikhail Mishustin
Chairman of the Government of the Russian Federation

An atmosphere of joy and friendship reigned in the lobby of the State Kremlin Palace. After a long time, old friends met - once ordinary students, sitting at the same desk or living in the same dorm room, and today outstanding engineers and doctors, diplomats, scientists and public figures ... Graduates from different years shared their memories and stories of student life. 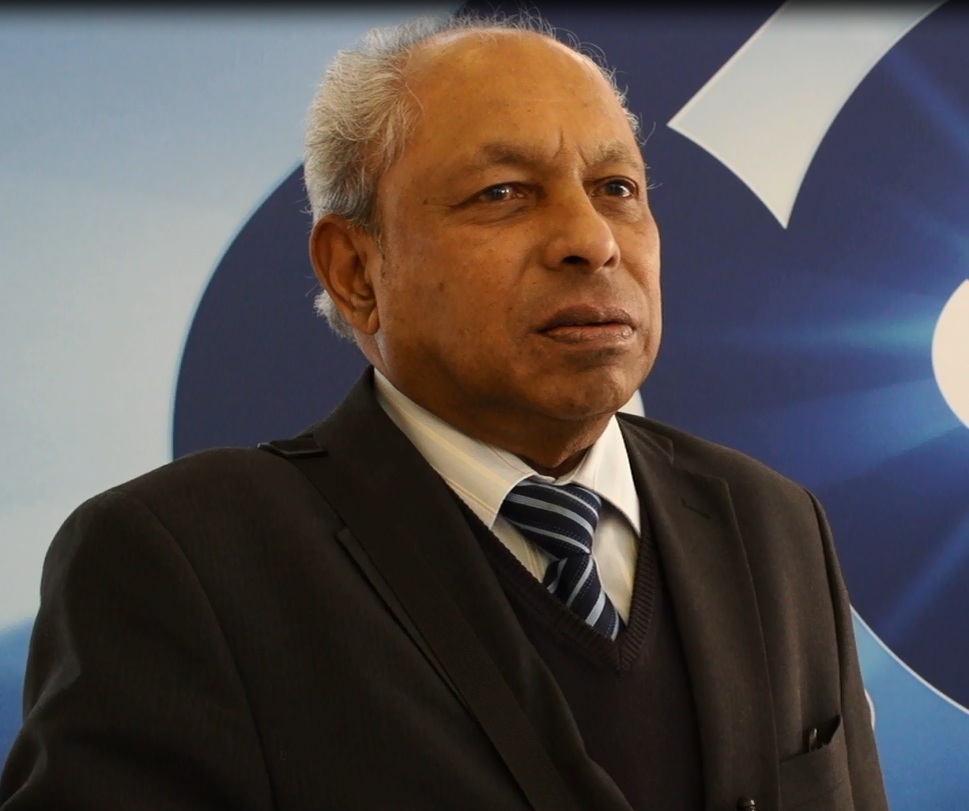 Was it difficult to learn a new language? At first I was very scared, because the grammar was so complicated. But the teachers helped me cope with fear, instilled a love for this beautiful language! The first word I learned was my favorite — Zdravstvuite (Hello- meaning Be healthy in Russian). It contains respect, and a wish for health, and a willingness to communicate. 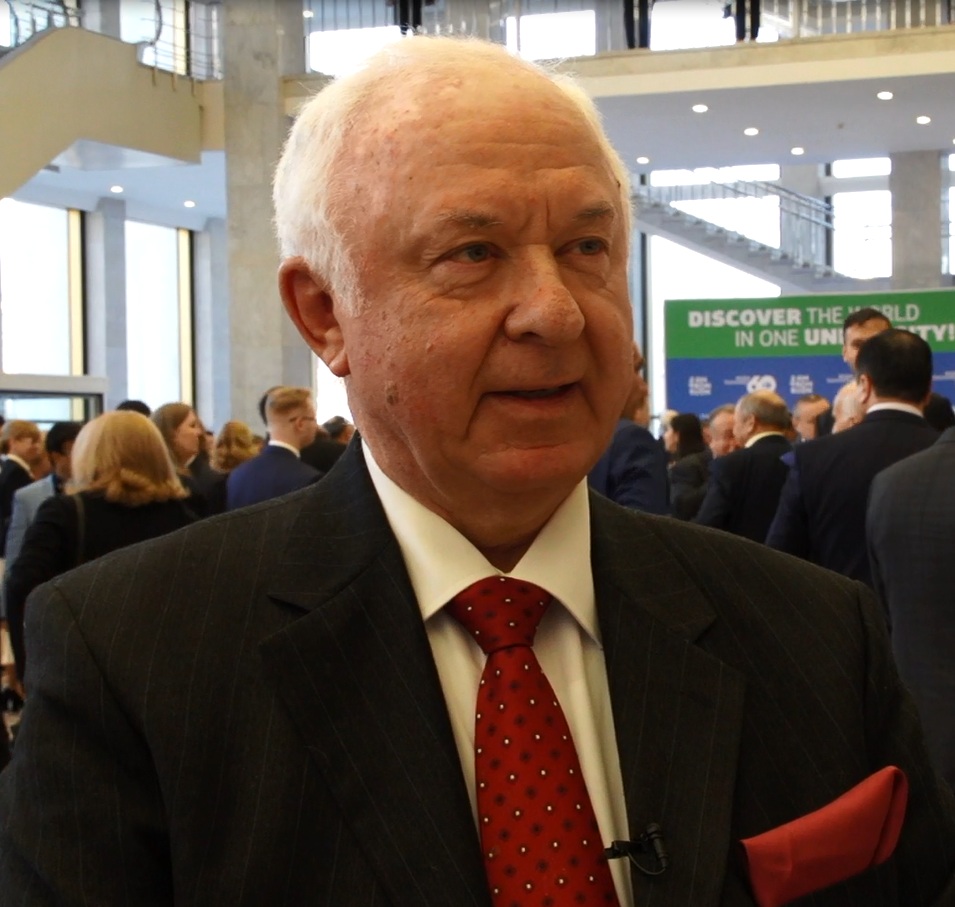 The university played a huge role in my professional development, for which I am immensely grateful. Our first teacher, Natalya Oleinikova, taught us French. It came in very handy in building a career: I worked as a teacher in Algeria for two years, then about 5 years at the Embassy of the Soviet Union in France. I was very lucky - I worked in 5 countries and traveled all over Europe. 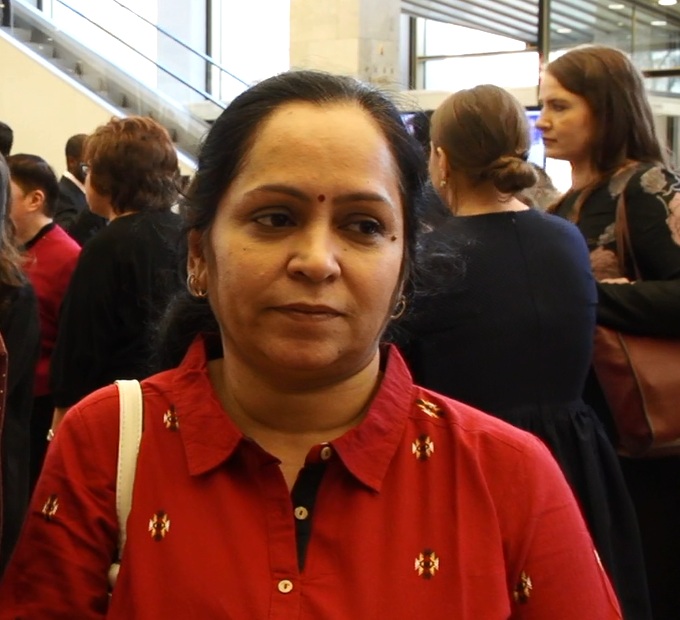 The most difficult Russian word is “pozhaluista” (please). In my native language, there is no sound “zh”, so pronouncing it was quite difficult. I first heard it here in Russia. The name and patronymic of my teacher were also difficult to pronounce - Alla Leonidovna. She was my favorite teacher. So many years have passed, and I still remember her with the warmest feelings. 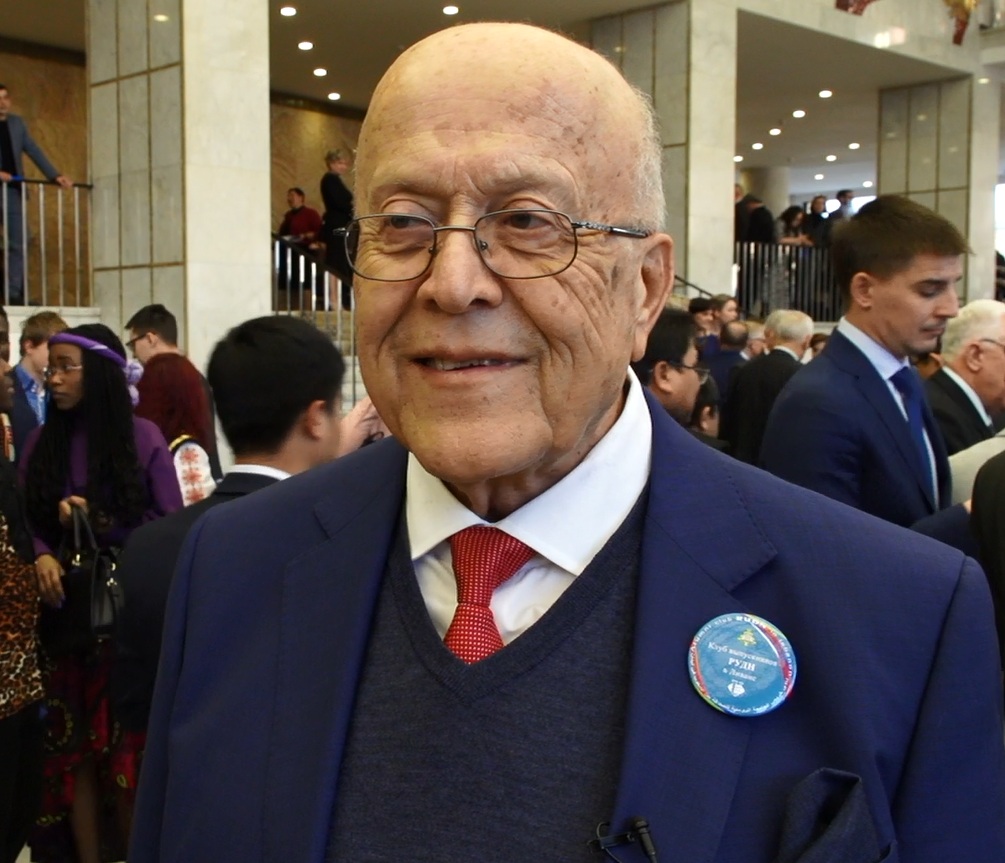 The university gave me a start in life. Here they were always attentive to students, and this often motivated them to study. When I entered University, I arrived a month later than the rest of the students. Classes had already begun. So I had to catch up with the program, the teacher helped me after classes. Can you imagine? I really wanted to study, and this attitude of the teacher encouraged me to do it even better.

The festive concert became a real outburst of emotions. Students and graduates from 102 countries impressed the audience with traditional dances of Côte d’Ivoire and Indonesia, Palestine and Ukraine, perky Russian songs, Ossetian and Moldavian motifs, and an incendiary carnival of Latin America.

Today, non-professional artists performed on the Kremlin stage — these are future engineers, doctors, teachers, agronomists, philologists and economists ... They made such a wonderful concert, opening the whole world for us! To present in one concert the cultures of the peoples of Latin America, Asia, Africa, the countries of the Arab region, and Russia - only RUDN can do this. And it does! 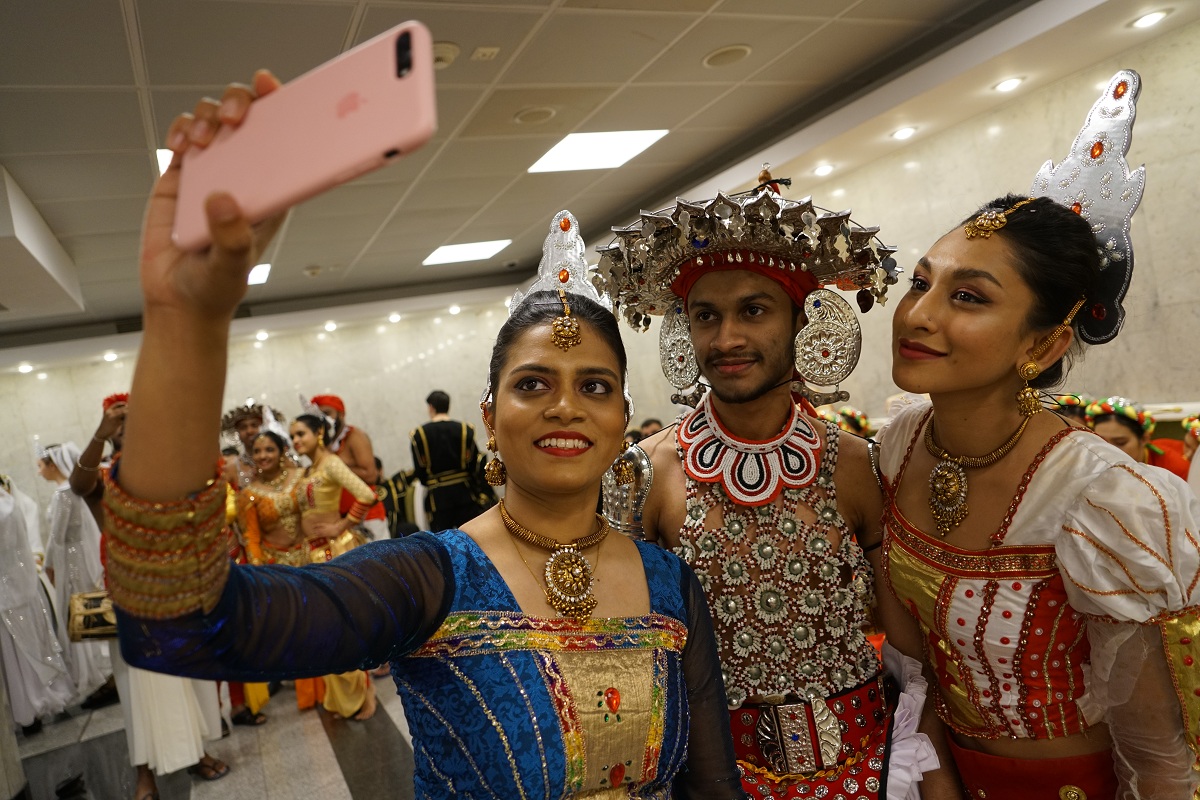 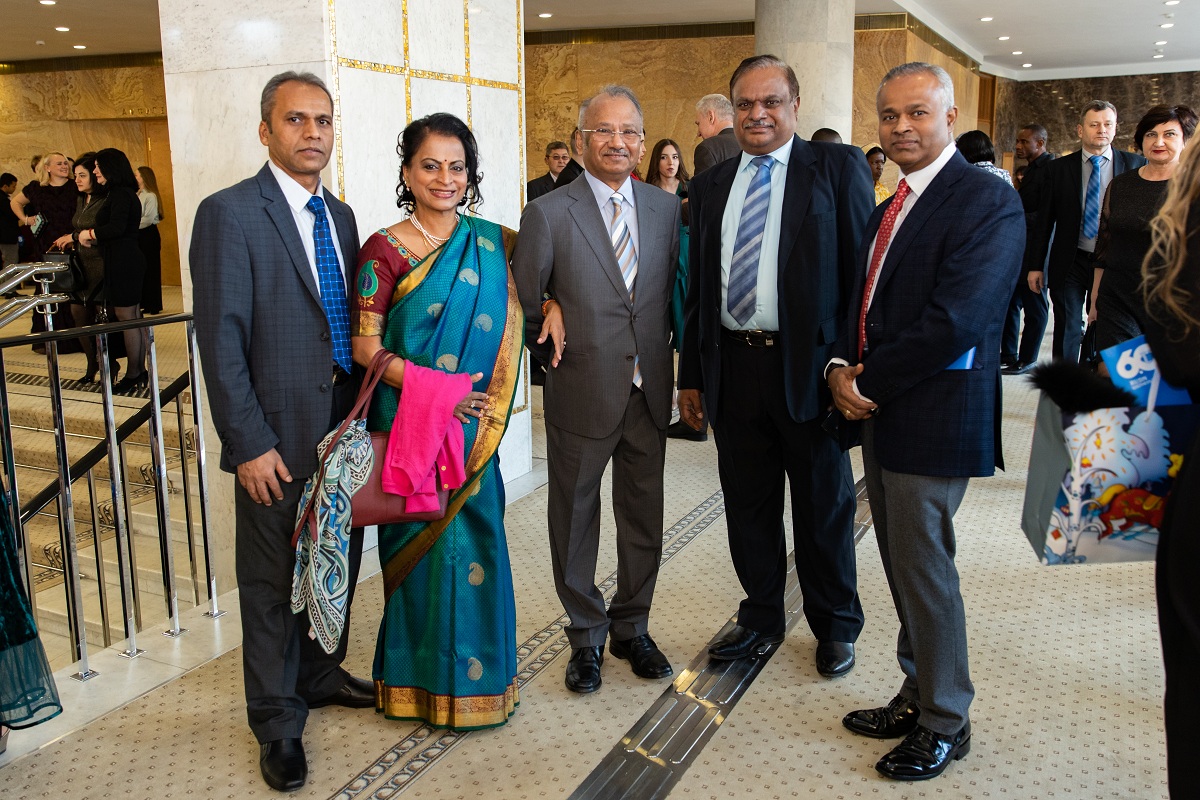 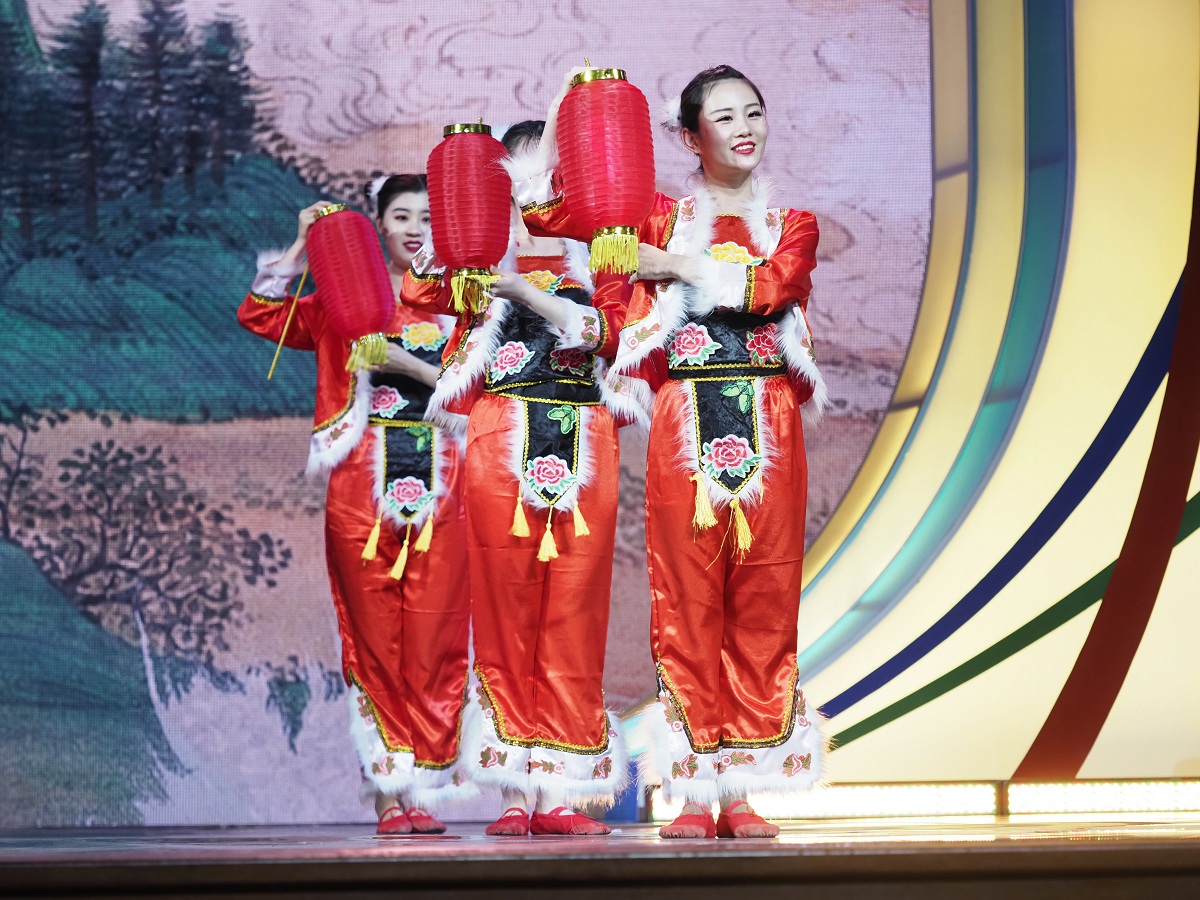 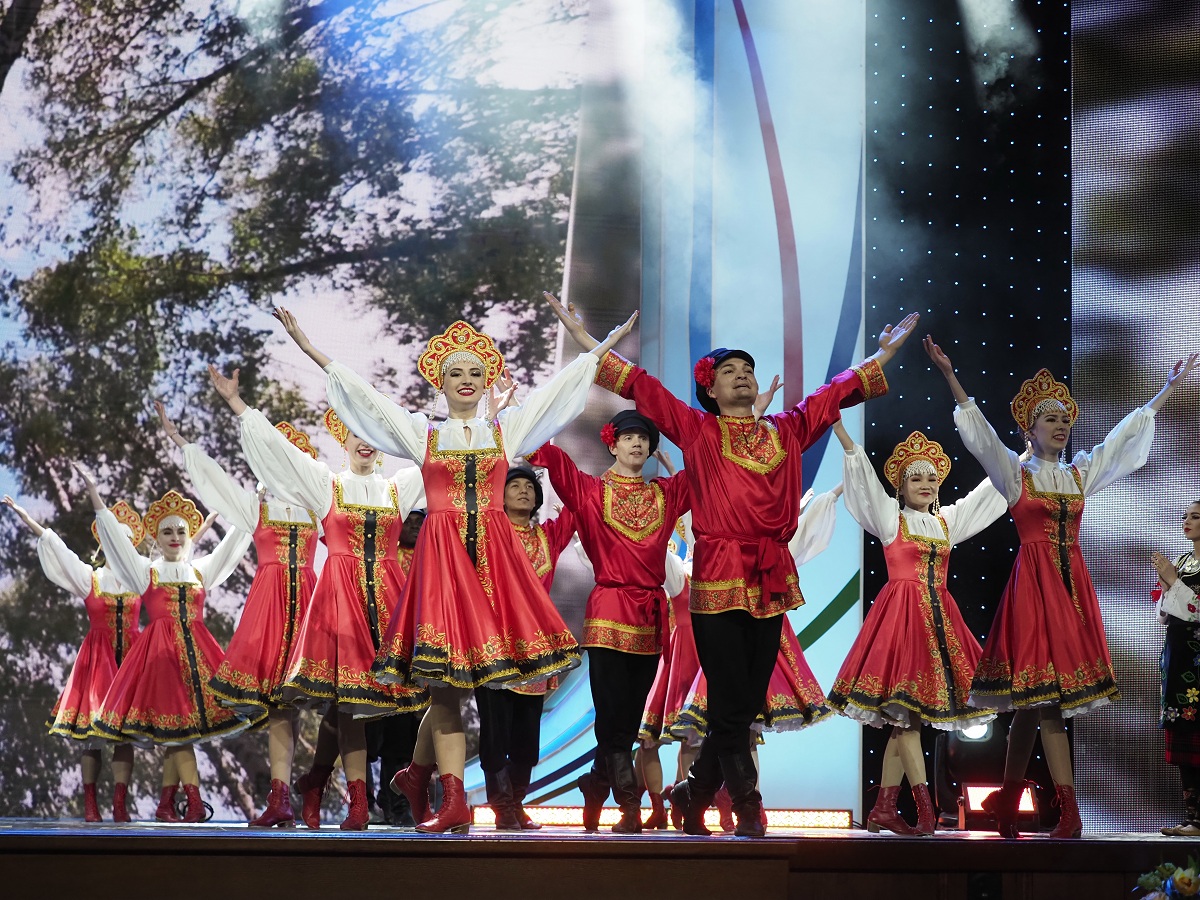 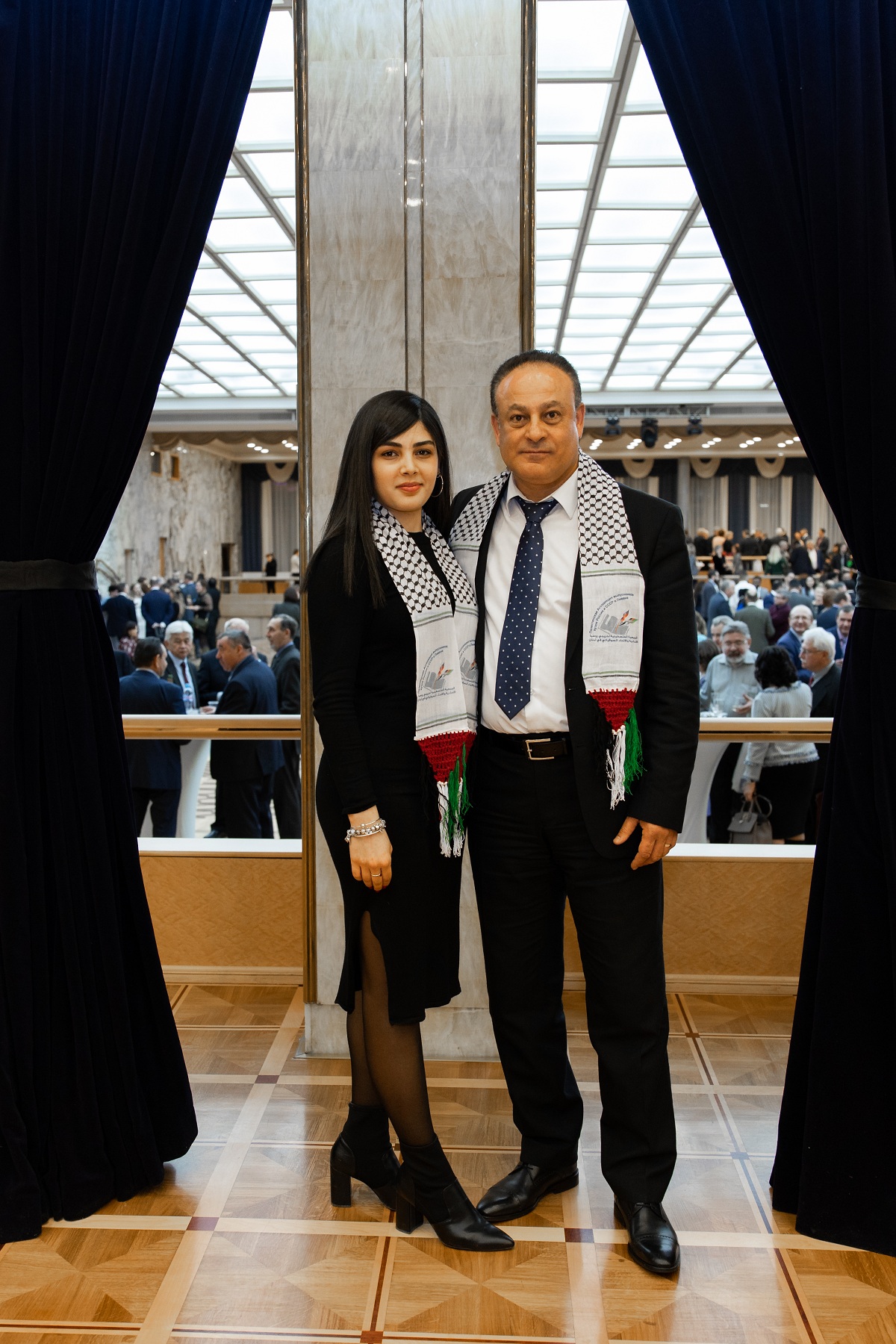 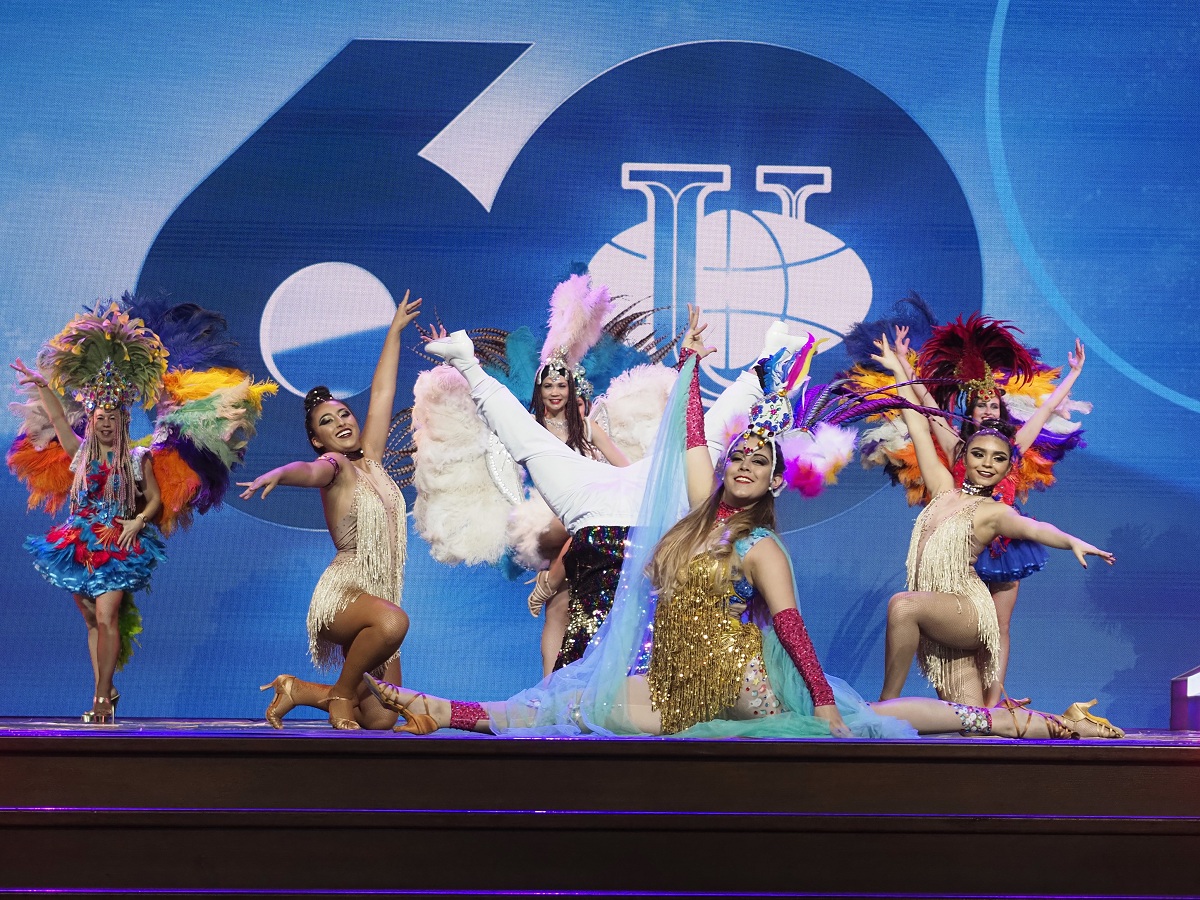 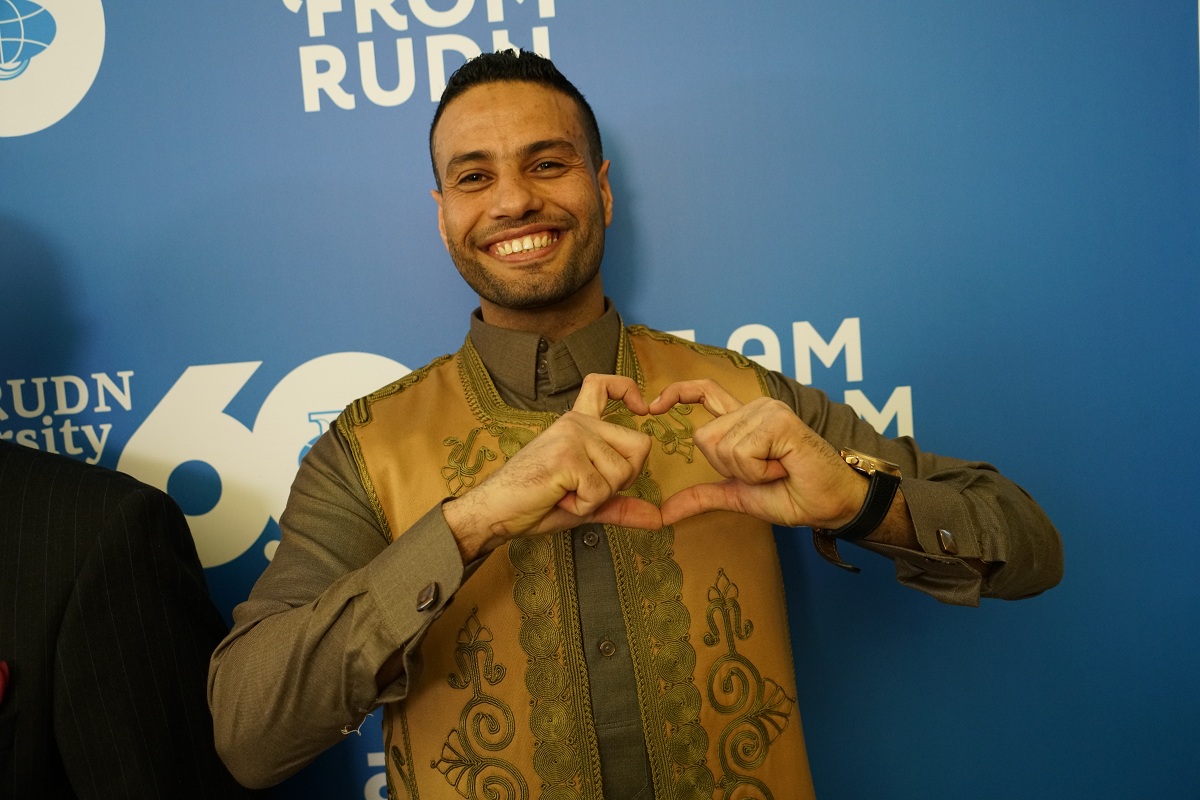 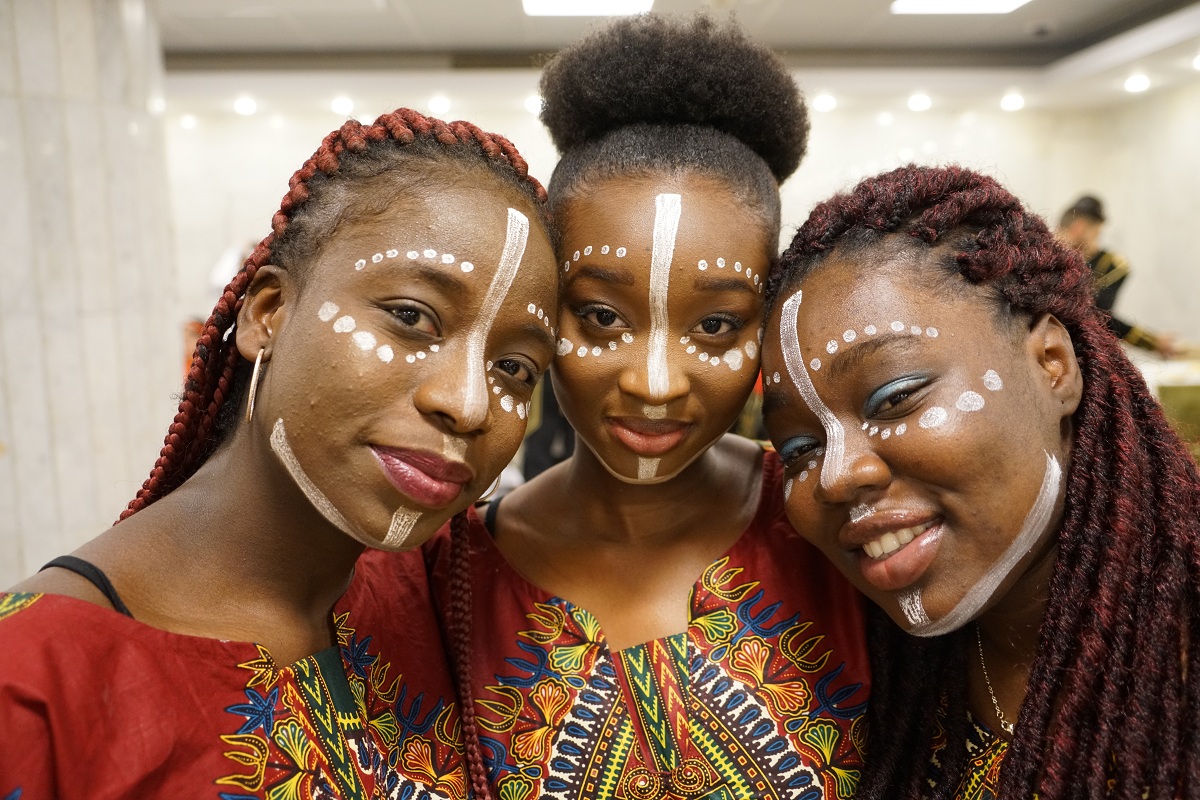 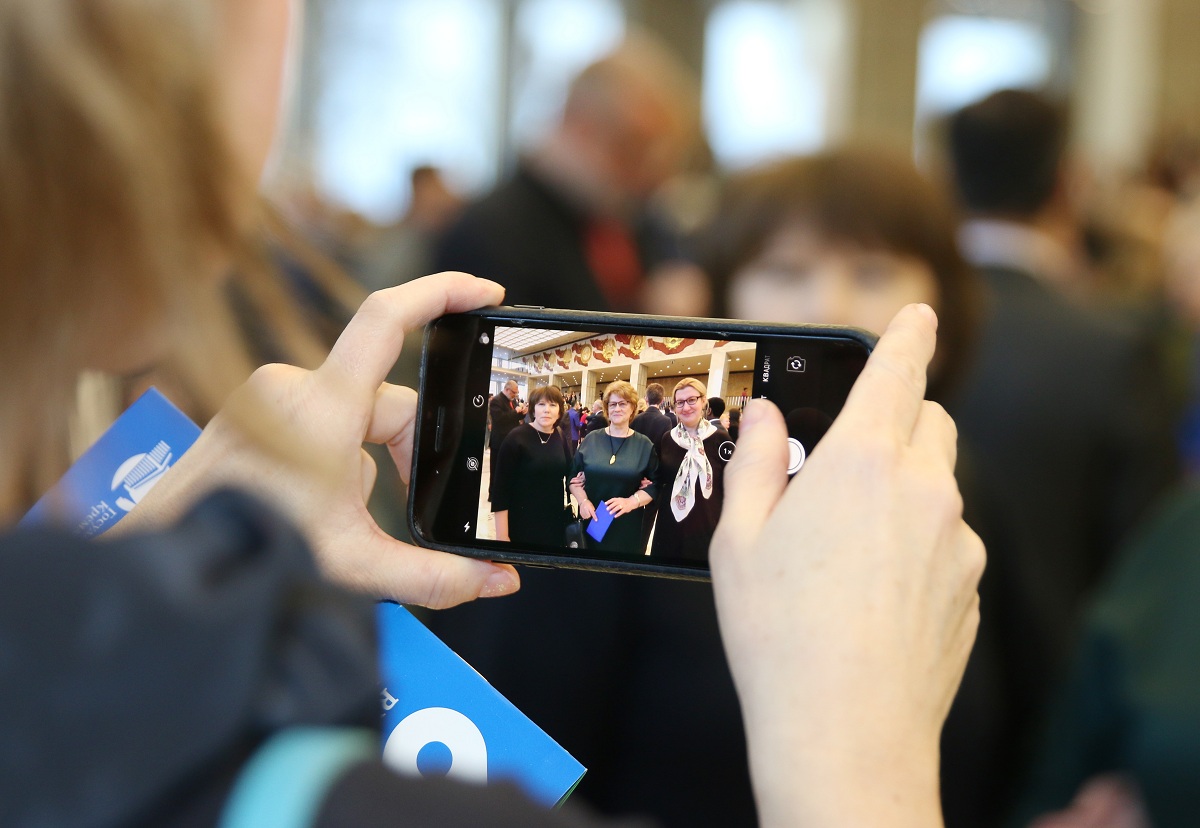 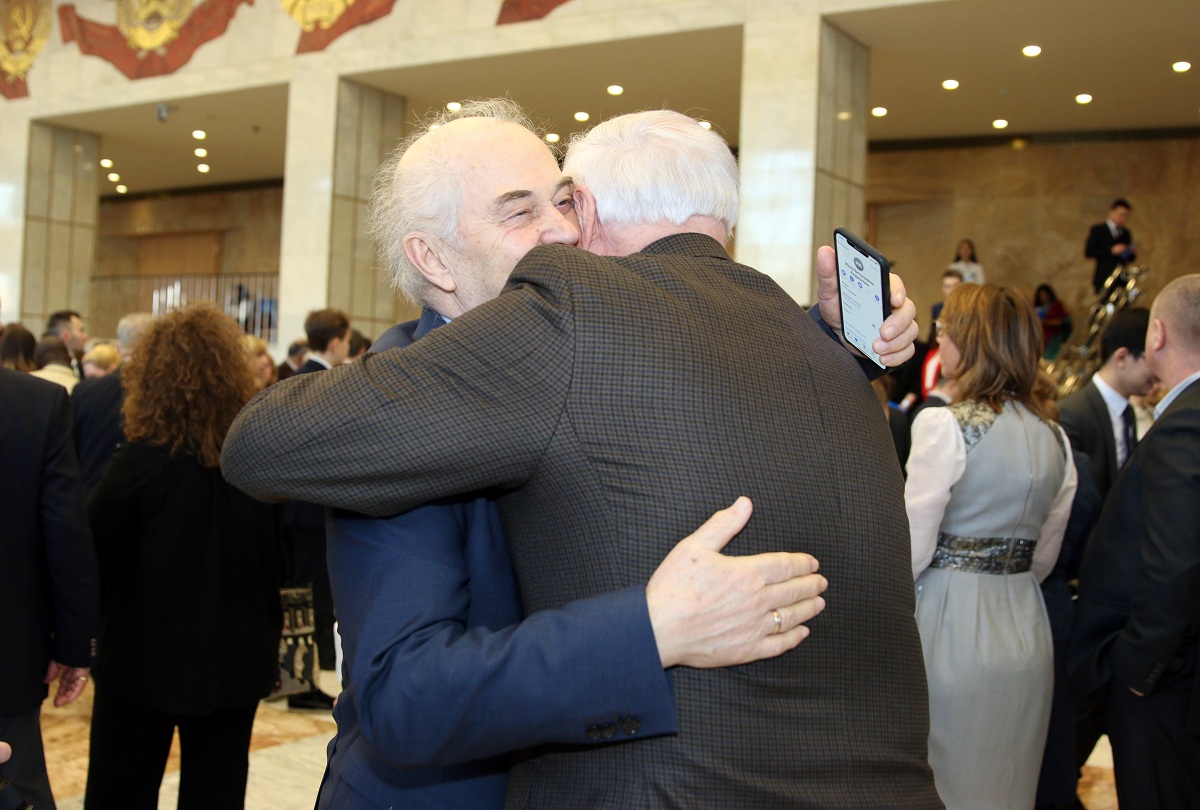 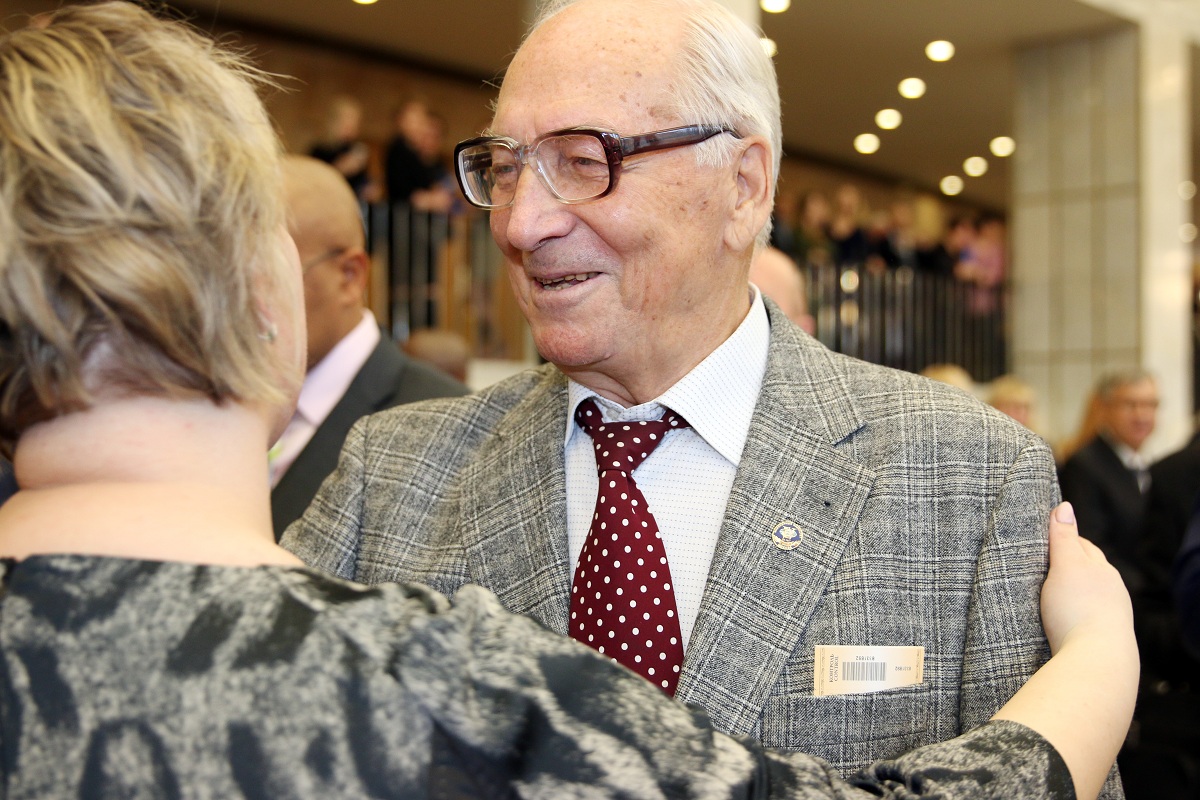 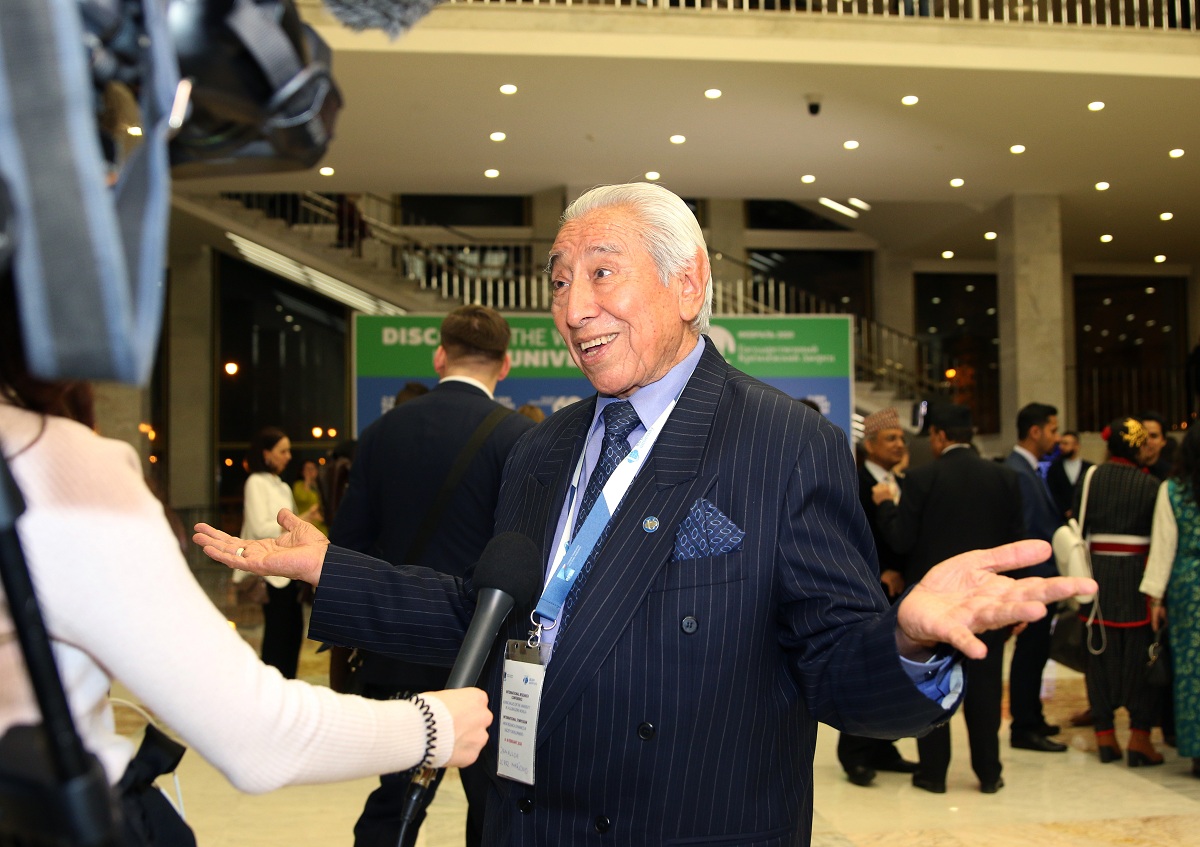 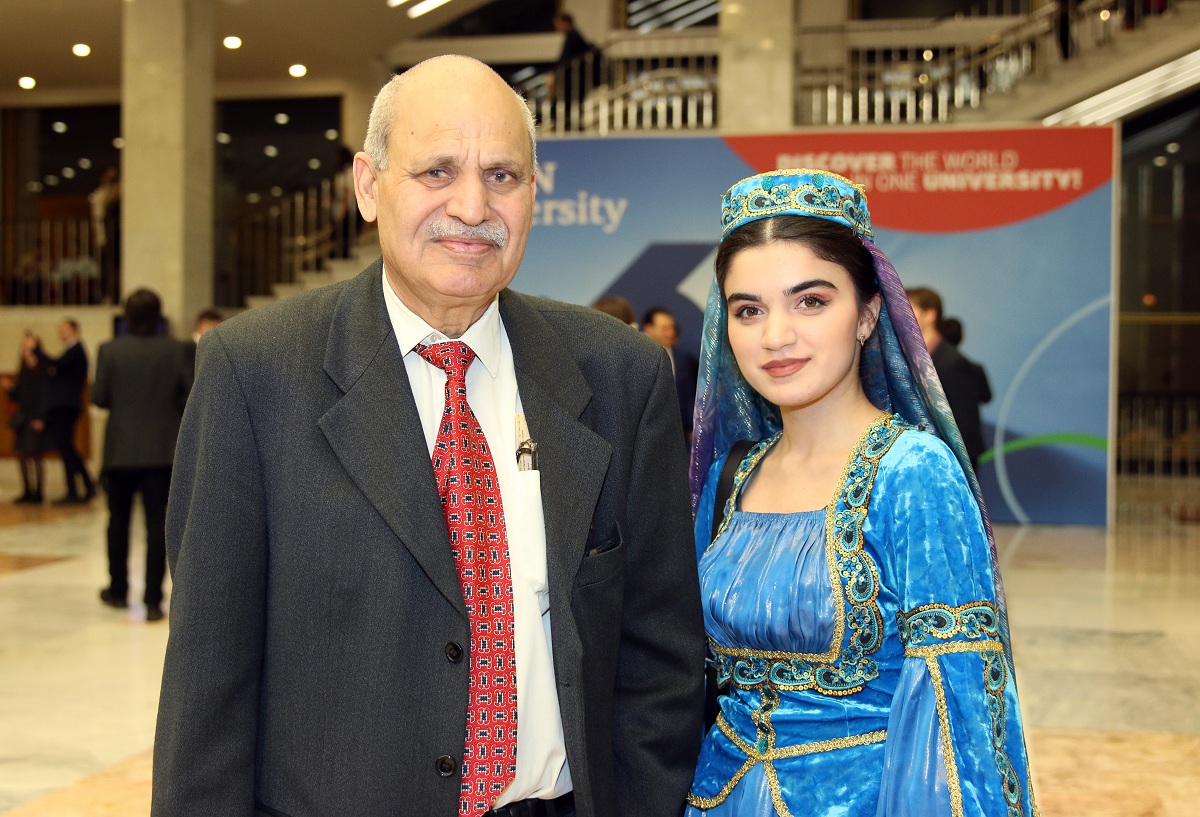 Previous news
RUDN University bioengineers have created nanocontainers for targeted drug delivery
Next news
Shoulder to shoulder with the whole world: new horizons for cooperation
News
All news
Life in RUDN
Results of the summer direct line of RUDN Rector with international students

August 2, Oleg Yastrebov, RUDN Rector held a traditional meeting with international students. 167 participants were online, 23 came in person, managing to discuss more than 50 issues. Read the answers to the most important ones.

Life in RUDN
“I love to create something new — I have found my place in science,” Ngbala-Okpabi Obarijima Godwin Samuel, student of the Engineering Academy of RUDN University