Life in RUDN
800 applicants from all over the university, 10 qualifying castings, 15 competition spots and 2 nominations - the main dance battle “Dances at RUDN University” has finished with a large-scale concert of the finalists. Artem Muschenko, a student of the Faculty of Philology, became the best dancer of RUDN University in the nomination “Solo dancer”. "TEMPO CREW DANCE" from the Faculty of Economics won among the teams.

2 months of diligent preparation, and now the “X” hour has come - on April 11, the finalists of “Dances in RUDN” met on the same stage to find out who will be awarded the title “Best Dancer” and “Best Team”. The competition presented 15 performances - 7 solo and 8 team.

“It was difficult to evaluate the participants, as everyone showed a good level, although they danced in completely different styles. I noted in the performances of participants the technique, musicality, the construction of choreography, the use of stage space. Even the smallest performance, emotions, charisma, self-presentation are very important to me. Technique without inner filling of the dance does not cling to the public. The members of the jury, first of all, are also spectators,” said Polina Fedorovskaya.

As a result of an intense struggle with a margin of just 1 point, the team “TEMPO CREW DANCE” became the winner in the nomination “The best team”. The guys shared their impressions of the competition and the victory:

“As a team, we have been dancing for a year now. We are students from different African countries who have teamed up to do something cool together. We have been preparing for two months, we trained every week, even  in the subway, on the street, on the way to the university - we danced everywhere. For us, winning the “Dances” means a lot. Last year, we won the first place in the Student Championship “Vtantse” 9 (In Dance), then in the final we competed with representatives of 10 teams of Moscow universities. Today we confirmed victory again.”

Among solo performers, Artem Muschenko, a student in the Faculty of Philology, won:

“I have been dancing for 11 years, now I dance in the Art House team. Together we perform a lot, we participate in contests and competitions - Russian and European. So this is not the first stage experience for me. In my solo performance, I expressed a lyric story that happened to each of us at least once. We meet new people who we like, but they don't like us. And if a person is often rejected, there is a risk that he/she will turn into an emotionless robot. It was interesting for me to speak about it, and I hope I managed to convey the idea”. 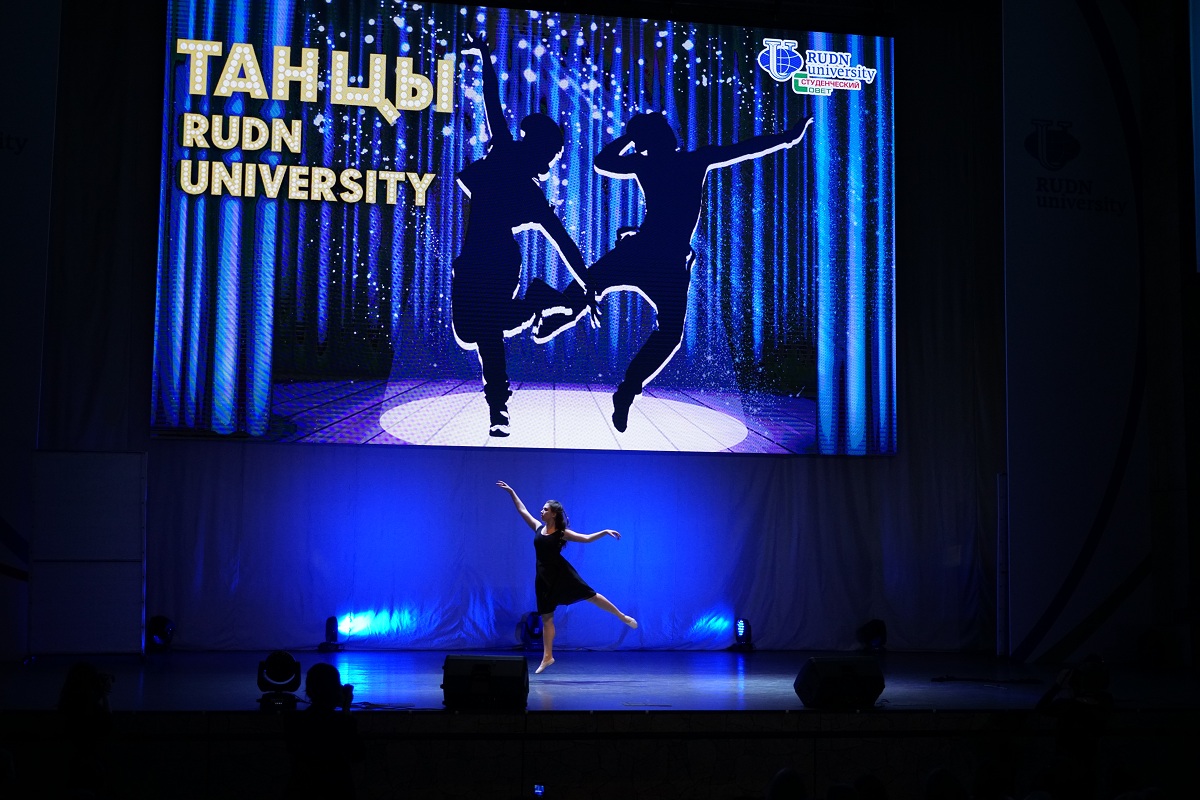 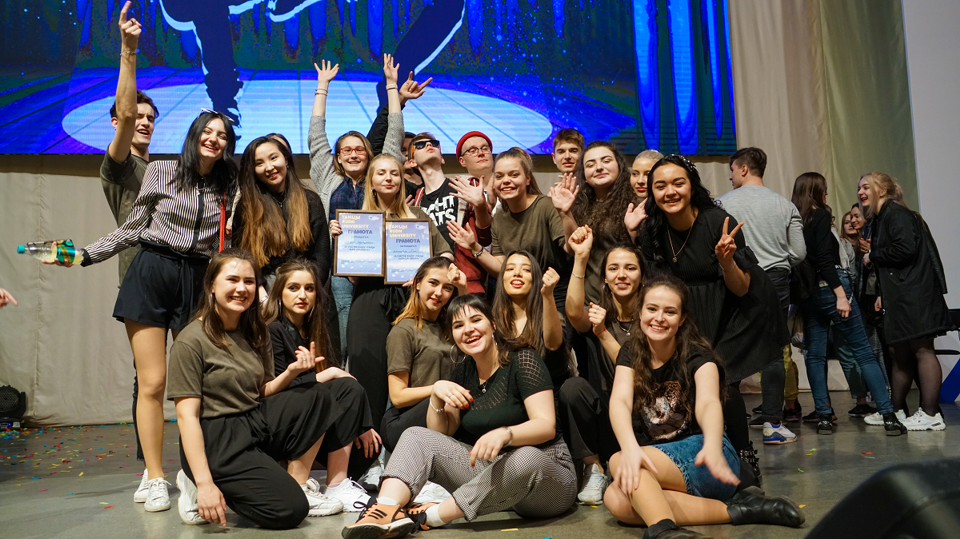 Previous news
Migrants, displaced people and education: UNESCO World report presented at RUDN University
Next news
Full immersion: the Director General of Exotic Time Company spoke about the intricacies of work in the field of diving tourism
News
All news
Life in RUDN
Congratulations of RUDN Rector and RUDN President on New Year 2022
Life in RUDN
"We feel like Olympic champions": RUDN male and female volleyball teams are champions of the international tournament in Italy