Cinema with a French accent: RUDN University at the Bordeaux Film Festival

Life in RUDN
The IX festival "Soirees of Russian Cinema in Bordeaux" was held in Bordeaux (France). More than a dozen films of Russian cinema were shown at the Mégarama cinema and in the cultural space of Cité du Vin. Classics of the Soviet era and modern films were united by a common theme, where a woman was the main character. The film, voiced by Tatyana Yevsikova, lecturer of the Philological faculty of RUDN University, won the prize "For deep and soulful disclosure of the plot." RUDN University also took part in the preparation of the educational program of the festival.

The festival of short films of young filmmakers of Russia "In Cine Veritas" is held annually as part of the festival. This year, more than two hundred short films have been announced. Seventeen creators personally came to Bordeaux to present their work.

The prize "For deep and soulful disclosure of the plot" was received by the film "023 Moscow - Paris", directed by Miloslava Vybornykh, created with the participation of RUDN University. The film is unique in that it is fully voiced in Frenchby Tatyana Evsikova, lecturer of the Department of Foreign Languages ​​at the Faculty of Philology of RUDN University and the head of the Club of Franco-Russian Friendship “Pocidelki”.

The festival prepared an educational program in cooperation with the University of Bordeaux, the School of Image and Sound 3IS, RUDN University and VGIK Russian Cinema Institute). The program featured master classes with the director and teacher of Wordshop Academy, Alyona Kukushkina, the presentation of the book “Woman and Her Career”, an honored guest of the festival, the founder of the “Serve Russia” Foundation Irina Yasakova, a lecture by film critic Irina Pavlova, as well as a discussion of the films with famous creators directors, actors and producers.

The festival has been held in Bordeaux since 2009. Created on the initiative of students of the University of Bordeaux-Montaigne and students of RUDN University, the festival helps to familiarize the French public with the richness and diversity of Slavic culture through the art of cinema. Each new festival in Bordeaux is successfully implemented by director Daria Tsukanova, the Institute of Modern Languages, Intercultural Communication and Migration of RUDN University, and invariably surprises with a new format. 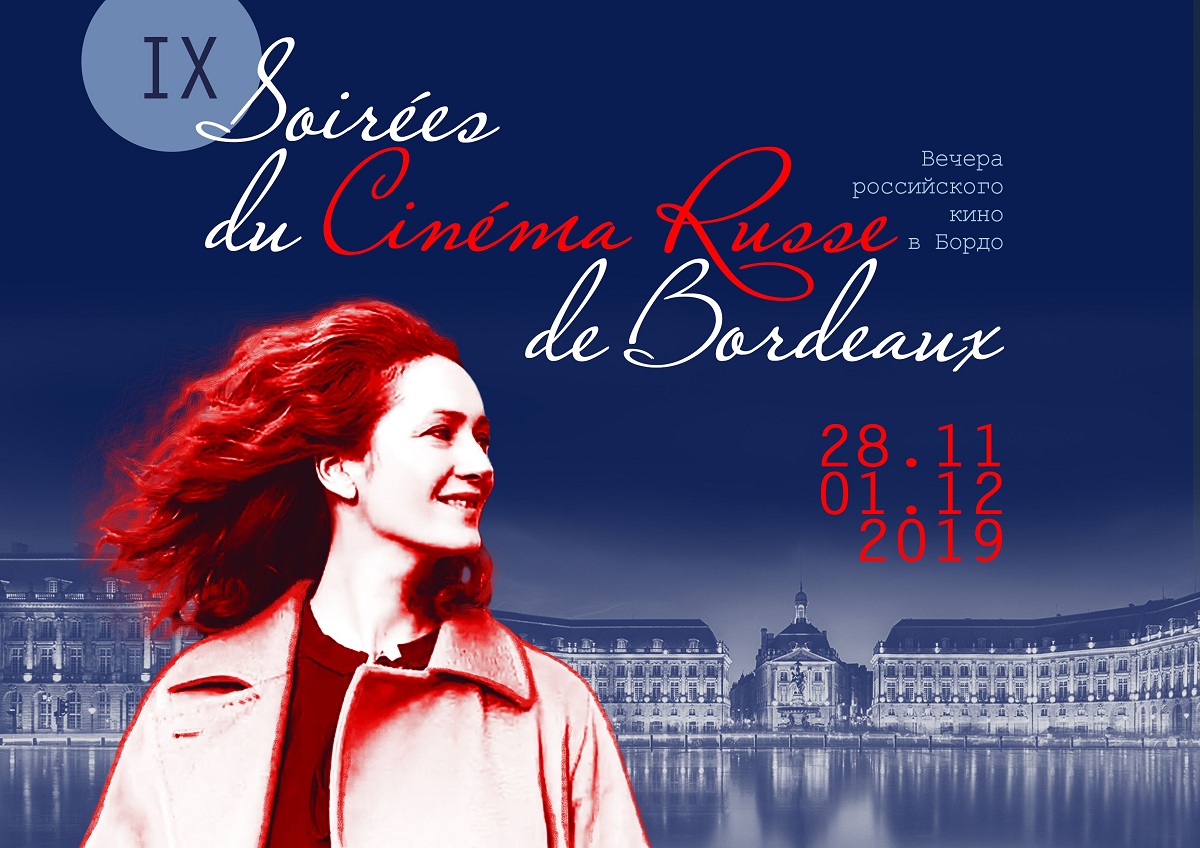 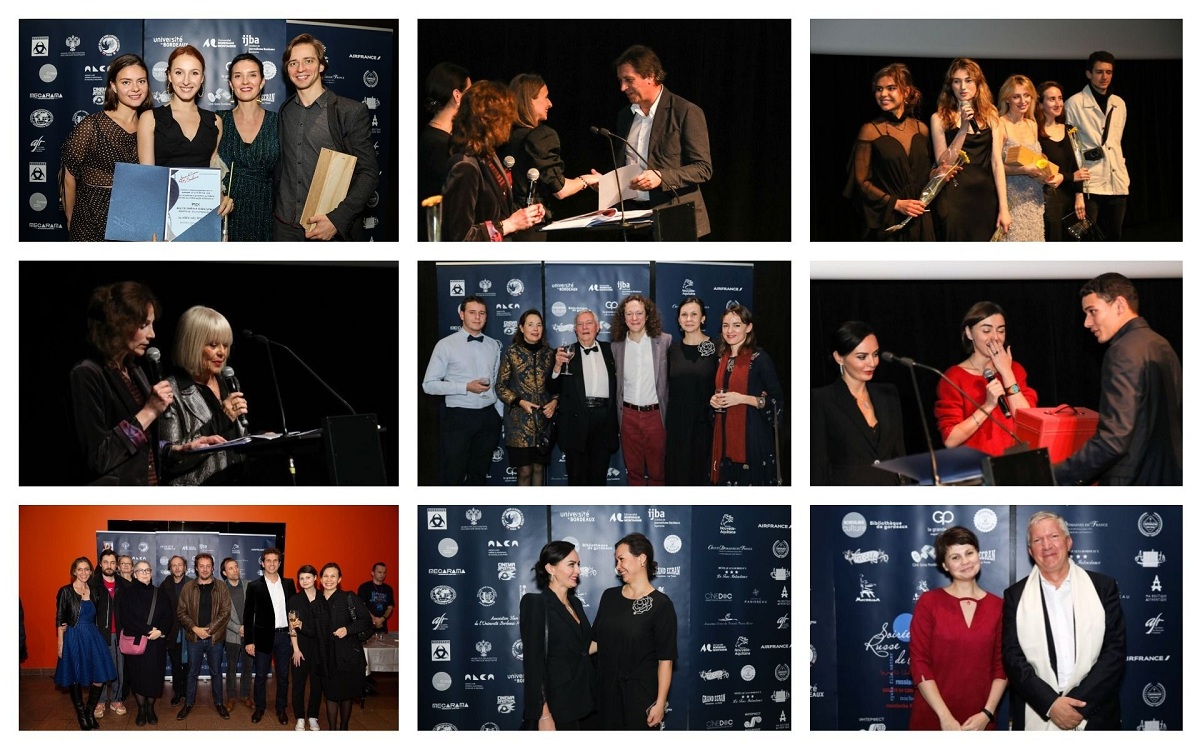 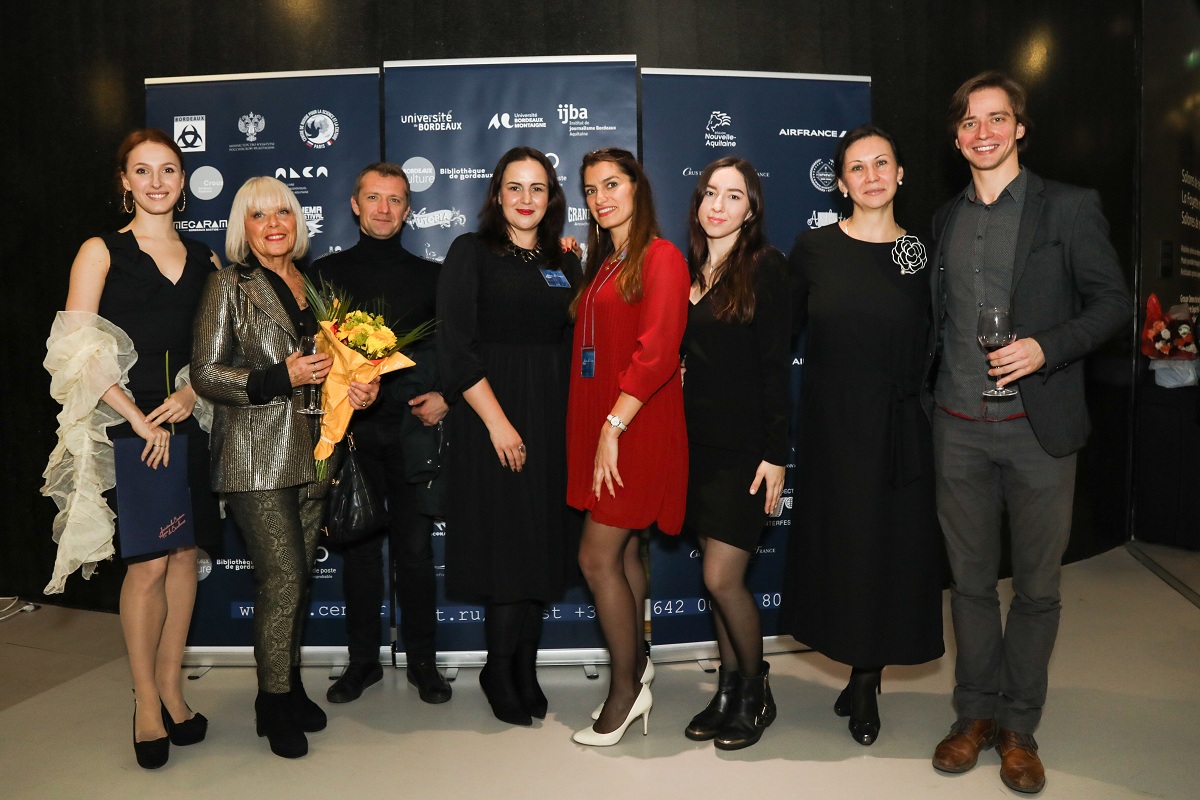 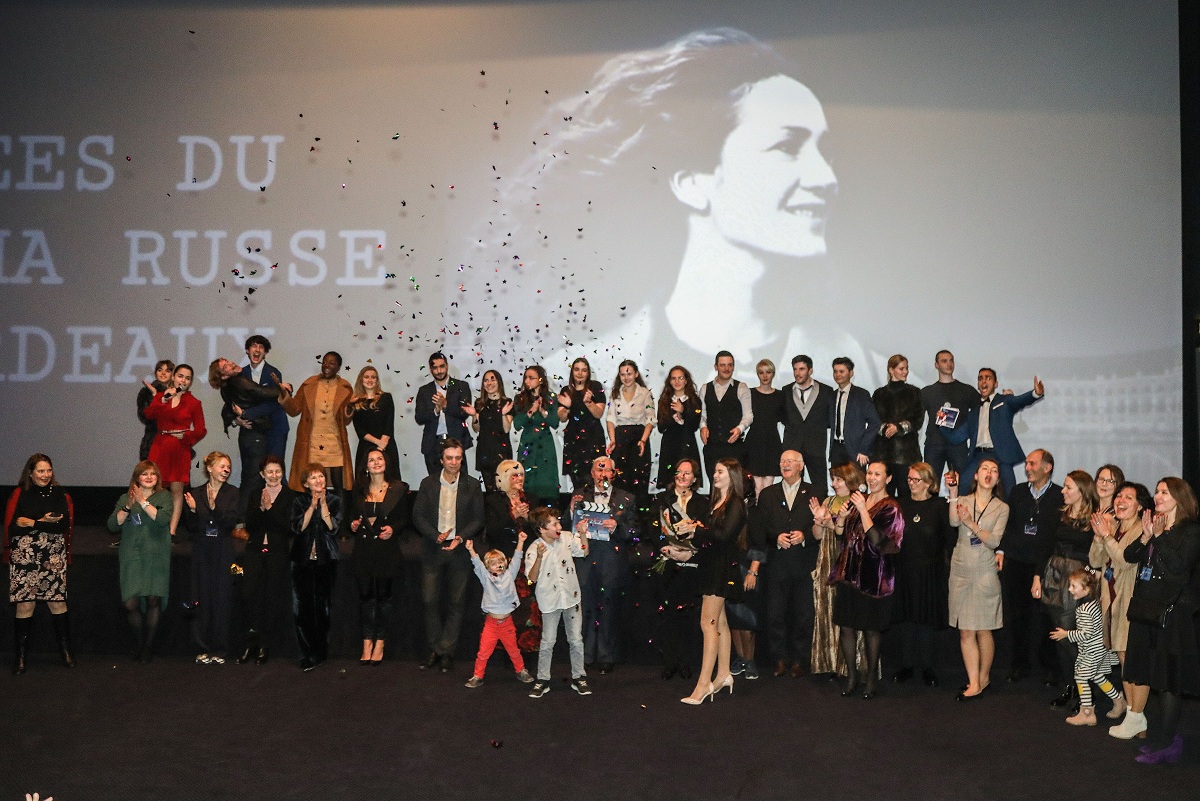 Previous news
“Wherever I go, I remember Russia and miss the Russian language,” - Jessica Bustinsa, RUDN University graduate
Next news
“Every foreign student, arriving in Russia, seeks to preserve his or her culture, as well as an integral part of every people - traditions,” - Hussein Abbas, President of the community of students from Lebanon
News
All news
Life in RUDN
Congratulations of RUDN Rector and RUDN President on New Year 2022
Life in RUDN
"We feel like Olympic champions": RUDN male and female volleyball teams are champions of the international tournament in Italy