«My main goal is to show the greatness of the Russian soul», - student Kasthuri Arachchige Amila Surat Malrenu Kasthurirathna

Life in RUDN
As a child, Kasthuri read Russian folk tales and dreamed of coming to Russia. Today he is a student of the Philological Faculty of RUDN University where he studies the Russian language and culture. He has an ambitious goal: to tell about Russia back in his home country of Sri Lanka.

"I remember my mother bringing home a collection of Russian tales" says Kasthuri Arachchige Amila Surat Malrenu Kasthurirathna. "She would read it out for my brother and I in the evenings, and we would explore its beautiful artwork. That was when I fell in love with the Russian fairy-tale beauty called Vasilisa the Beautiful and wanted to know everything about Russia."

His dreams about the mysterious country that is home to Vasilisa the Beautiful would always stay with Kasthuri. As a school student, he practically lived in the library where he studied Russian literature. First, he read any folk tales, children's stories and short stories he could find. Then he moved on to more serious reading: he read Gorky, Pushkin, Ostrovsky, Aitmatov, Chekhov, Bunin, Gogol and Dostoyevsky. With each new book, he became more captivated by the Russian culture.

"My uncle was also a student at RUDN back in the 1960s and he talked a lot about this place", recalls Kasthuri. "He was one of thirty Sri Lankan students who came to Russia. After graduation, he returned home and became the first teacher of the Russian language there, and later wrote a book detailing his student experience."

Inspired by the stories of his uncle, Kasthuri came to Moscow, graduated from the preparatory faculty and became a student of RUDN.

"I dreamed of reading Russian literature in the original and making my own translations of Russian texts", the student says. "You could say that my dream did come true: today I am fluent in spoken and written Russian, and I love Russian classics. In addition, here I was able to extensively experience the Russian culture, along with many other cultures and mentalities", says Kasthuri. "It's priceless."

Even before becoming a student, the young man worked hard to promote the Russian culture in his home country.

"In Sri Lanka, we created our own magazine about Russia", he says. "The magazine's content is focused entirely on the country, and our publication has great success. I am the Editor, I contribute articles about Russian literature, culture, and technology developments. Just recently, in the search of new topics for the magazine, I visited my first Moscow air show and saw a lot with my own eyes, and I really enjoyed it."

Key to the Russian soul

Kasthuri's greatest impression in Russia was from its people. Despite his concerns and fears, he was pleasantly surprised by the outgoing and empathic attitude of the locals. And not even the somewhat reserved nature of the Russian people was a problem for him.

"Russia is a cultured country, the people are kind, even though they do not show it right away", he explains. "They have big hearts. I saw here exactly what I learned from my books."

One situation was particularly memorable for Kasthuri: "Once at a shooting competition, my rifle broke. I couldn't shoot and had to drop out. A girl from my group saw this and offered her own rifle to me! I didn't want to take it: it was a competition after all! But she said: if you don't take it, we aren't friends anymore. For me this is the real Russian soul that I read so much about". 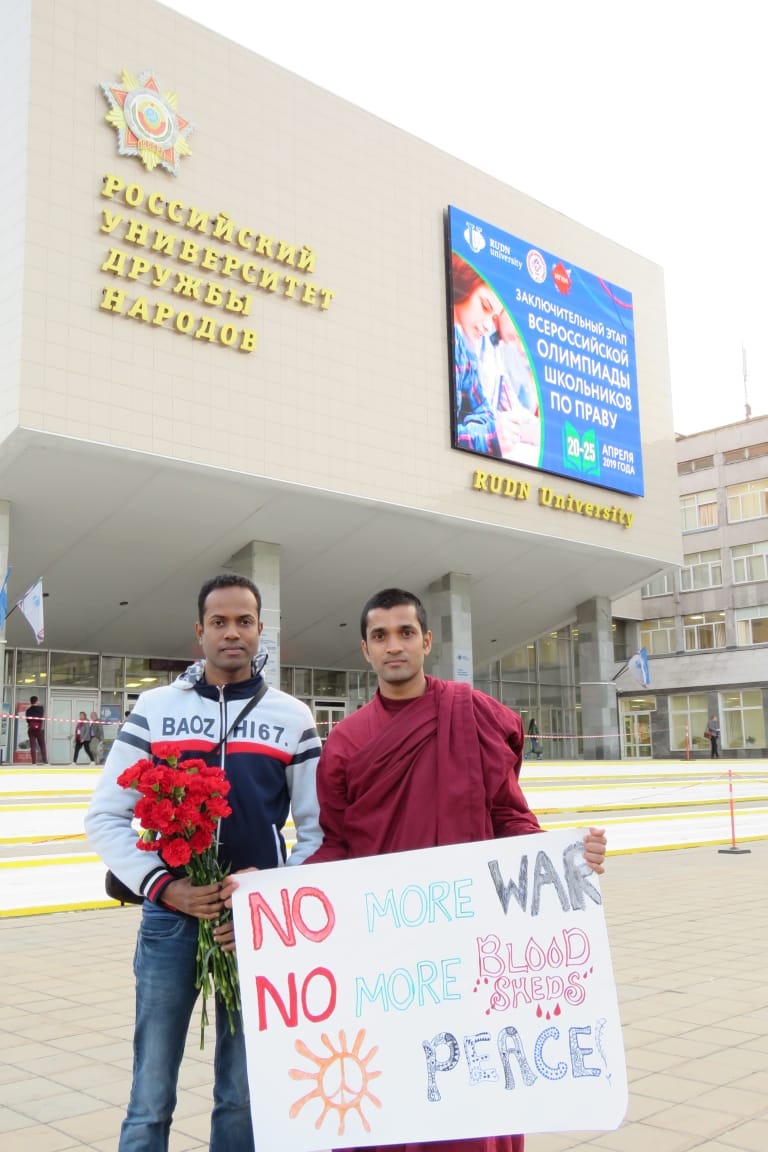 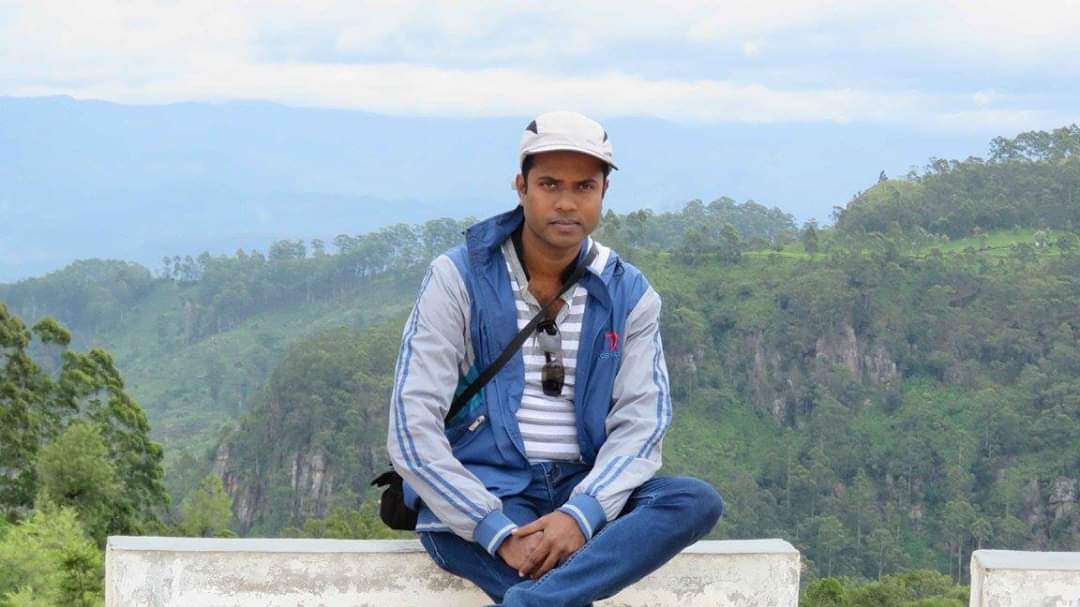 Previous news
Soil scientists from RUDN University have determined the optimal size of soil pores for the activity of microorganisms
Next news
Happy Birthday to RUDN! Lebanese alumni first congratulate Alma Mater on its anniversary
News
All news
Life in RUDN
63 is the age of accomplishments. RUDN University is always a university of opportunities!