“Same as you” festival of student films “MEFI” at RUDN University

Life in RUDN
April 25, the Faculty of Philology hosted the 22nd festival of student films "MEFI". The theme of the festival was social and moral issues.

Svetlana Grigoryan and Natalya Gheghelova, lecturers of the Department of mass communications, have been inspirers and organizers of the event for many years.

“Our festival not only reveals the creative potential of students, gives them the opportunity to gain recognition, but also becomes a platform for discussing important social aspects of life,” said Svetlana Grigoryan.

This year, social and moral issues have become the cross-cutting theme of short films. The jury watched 7 films created by third-year students - journalists. The plots of the films were very diverse - about the features of the journalist’s profession, about the backstage of sports ballroom dancing, Z generation and their hobbies, as well as about children with health issues.

“Such a combination of the author’s approach and universal human themes has left no viewer indifferent,” says Natalia Gheghelova.

The winner of MEFI was the project “Same as you,” authored by Yana Smorodina, Anna Naryshkina and Valeria Koroleva. The girls told a story about a student at Bauman Moscow State Technical University, who helps a little boy, devoid of a hand, adapt and get used to the bioprosthesis.

“We are very happy that our film took the 1st place. But what is more pleasing is that our film brought real benefits helping the little boy, ” said Anna Naryshkina.

The second place was given to the film “The Sun Shines for All” by Yulia Vovk and Catherine Galaida. The heroine of the film is Alina from Kaluga, a sunny girl with Down syndrome.

“I am glad that I was able to realize my old dream: to make a film about my sister. I did it, and I am happy, ” said Ekaterina Galaida.

The film “Feel Fake news” about the mechanisms of formation and distribution of fake news was awarded the third place.

The winners of the competition received tripods, cups and diplomas.

“The Best Scenario” - “A Portrait of a Friend” (Angelina Vodolazskaya, Maria Emilia Priblagina) 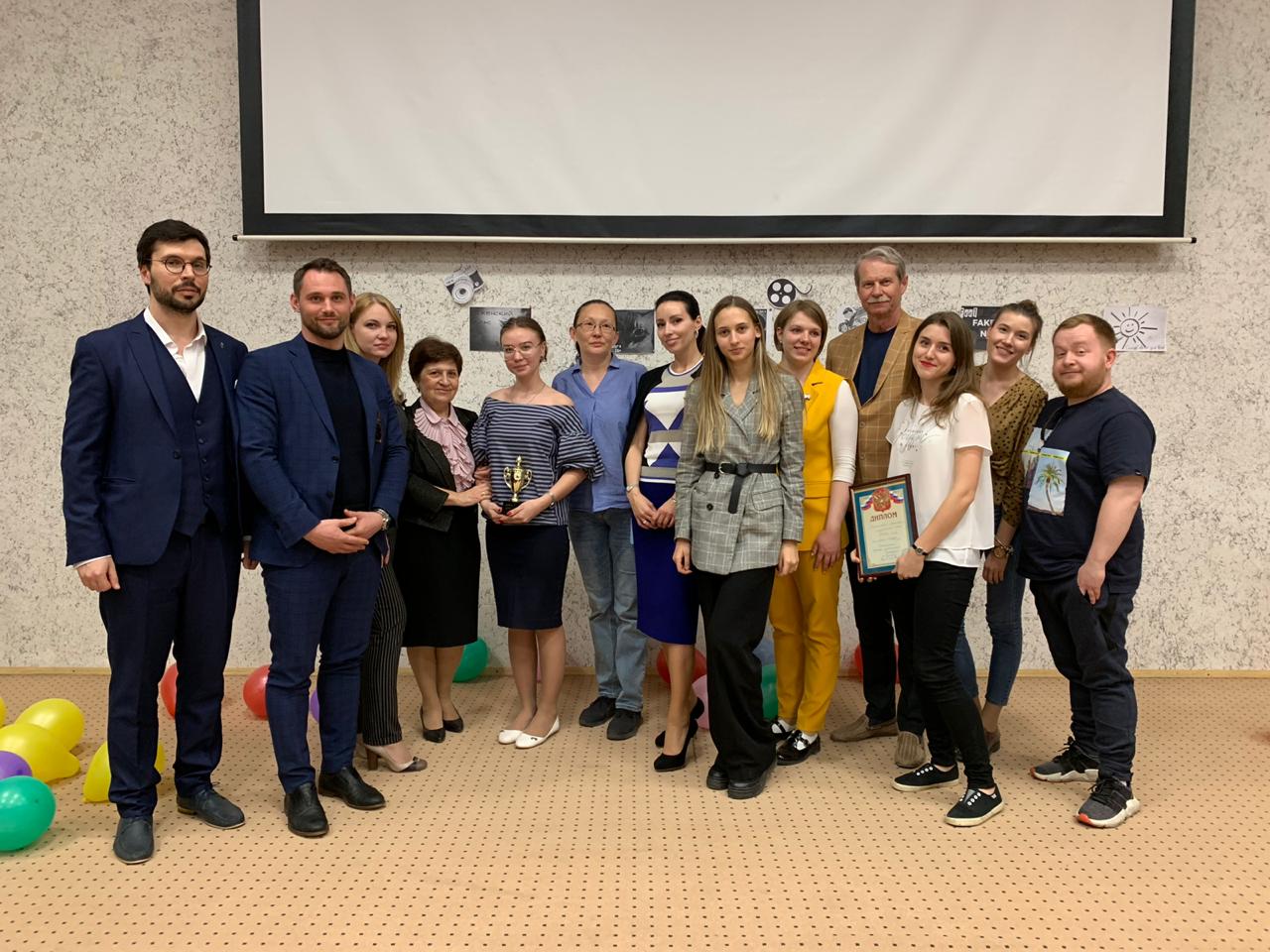 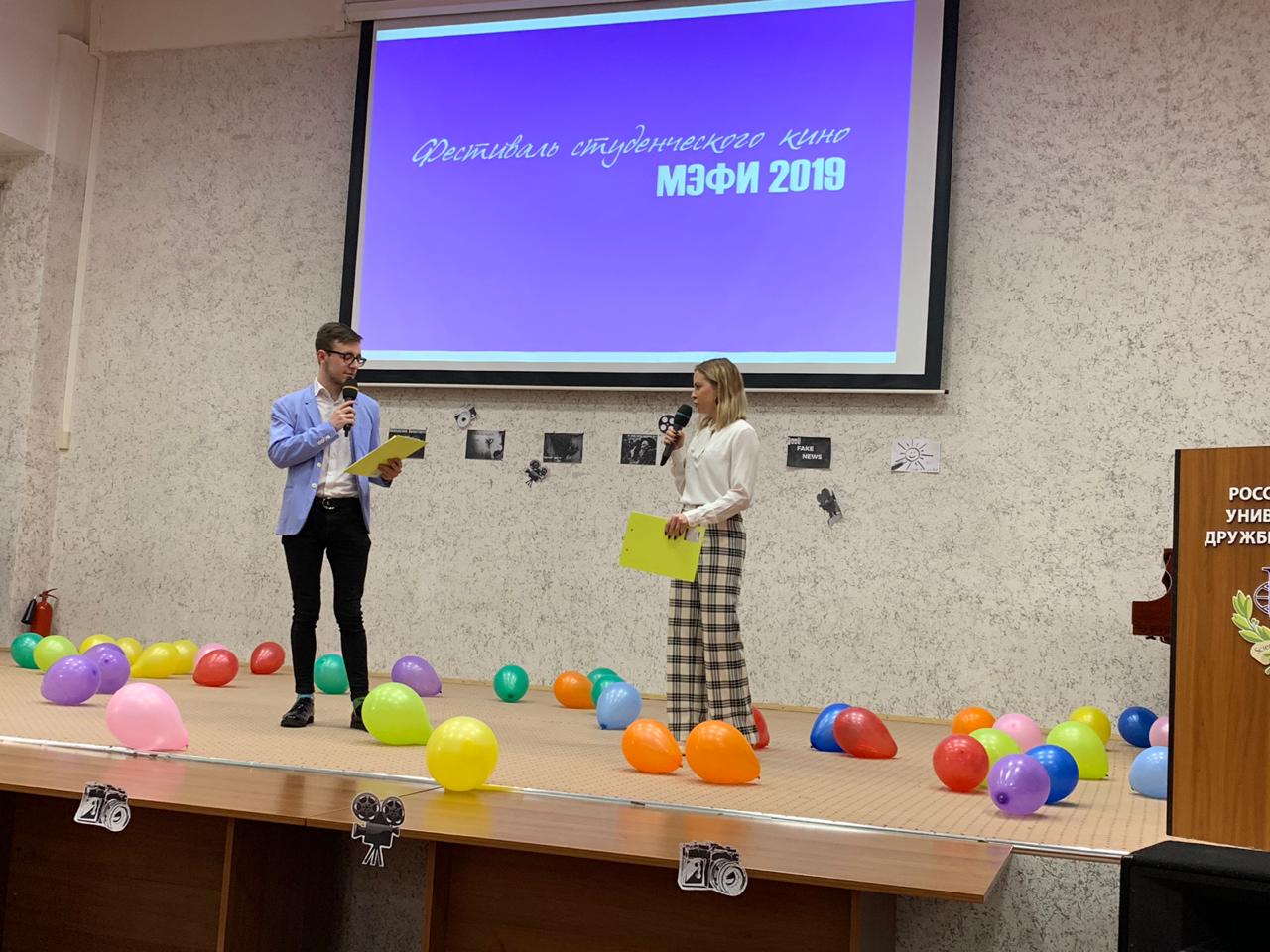 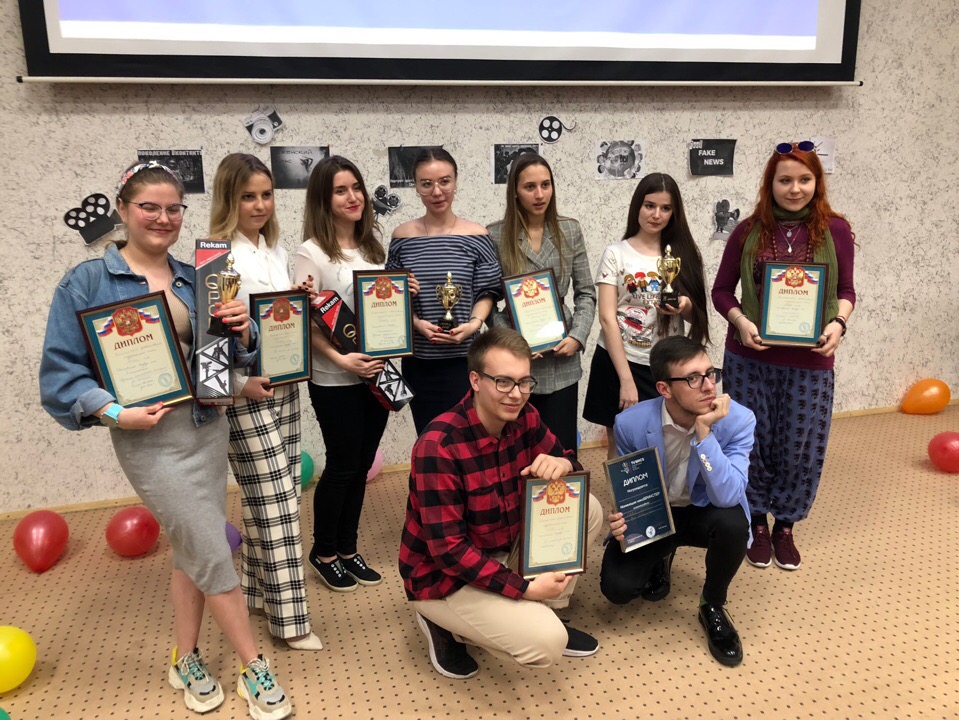