“When we dance in London, the whole world admires us!” - Valentina Ryazanova, Head of Isadora Dance Studio, RUDN University

Life in RUDN
Fans of “free dance” from different parts of the world met on August 1-4, in London (UK) at the Isadora Duncan International Symposium (IDIS), dedicated to the heritage of Isadora Duncan. The Isadora dance studio of RUDN Interclub, led by Honored Worker of Culture of the Russian Federation Valentina Ryazanova, took part in workshops and master classes, and also visited places that inspired the famous dancer. 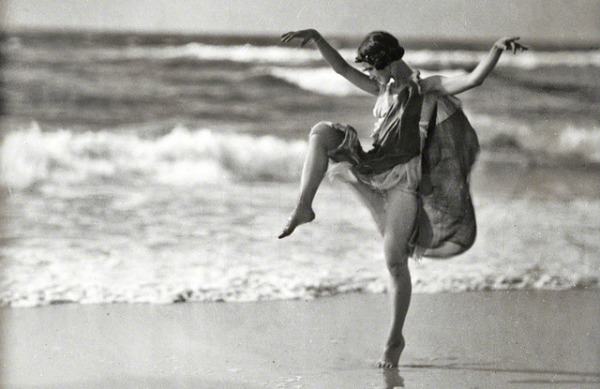 Isadora Duncan - the famous American dancer-innovator, founder of the "free dance", which became the foundation for modern dance, rhythmic gymnastics, the method of musical movement, Lyudmila Alekseeva harmonic gymnastics and other plastic directions.

The festival program included a series of workshops on the musical method of plastic dance in Russia and in RUDN from Valentina Ryazanova. The expert also spoke about the formation and development of free dance in Russia and in the world. Participants of the workshops appreciated Valentina Nikolaevna’s high qualifications and the mastery of the Isadora dance group of RUDN University - the girls were brilliant on the stage, performing plastic dances of their own composition that genuinely amazed the spectators.

RUDN students visited Isadora Duncan's favorite places: in particular, the British Museum, where the famous dancer could spend a long time studying the features of the dance movements of the ancient Greek goddesses. Participants in the Isadora dance studio of RUDN University found something of their own both in the museum and in the UK capital. Everyone remembered their movement called “Mood”, which became a reflection of all emotions and feelings.

“We were invited to all countries from which other participants came to the symposium - the USA, Norway, Brazil, China, France, Spain, Germany, Greece and Peru. Foreign Isadora Duncan dance fans dream of participating in the IV Moscow International Festival of Plastic Dance at RUDN University, which will be held in May 2020. It is very pleasant that our experience is so appreciated abroad! ”- said participants of the Isadora dance studio at RUDN University.

Since May 2017, with the support of the RUDN University, the Ministry of Science and Higher Education of the Russian Federation and Project 5-100, the international club Iscadora Duncan annually hosts the international festival Isadora Duncan, whose guests are dance groups from different countries, as well as creative studios in Moscow and Russia. 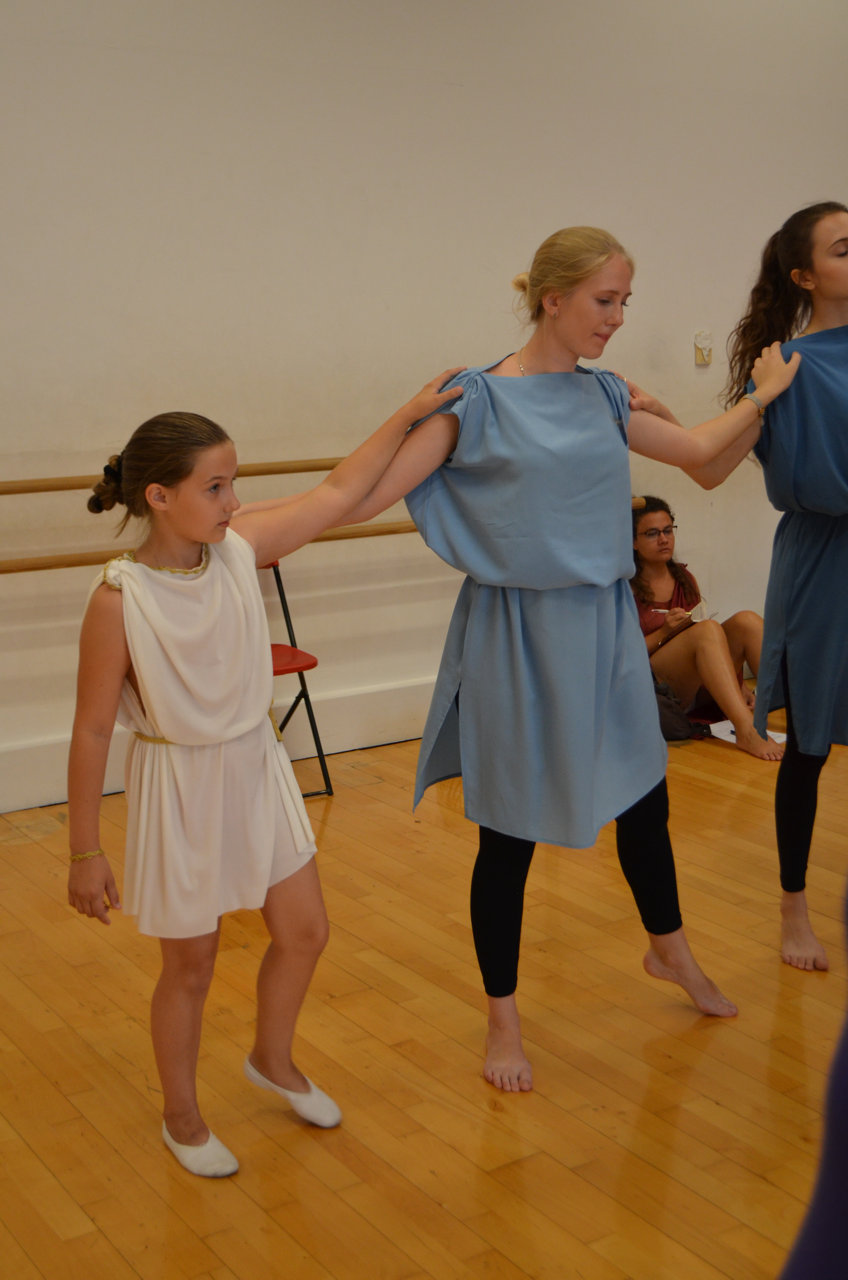 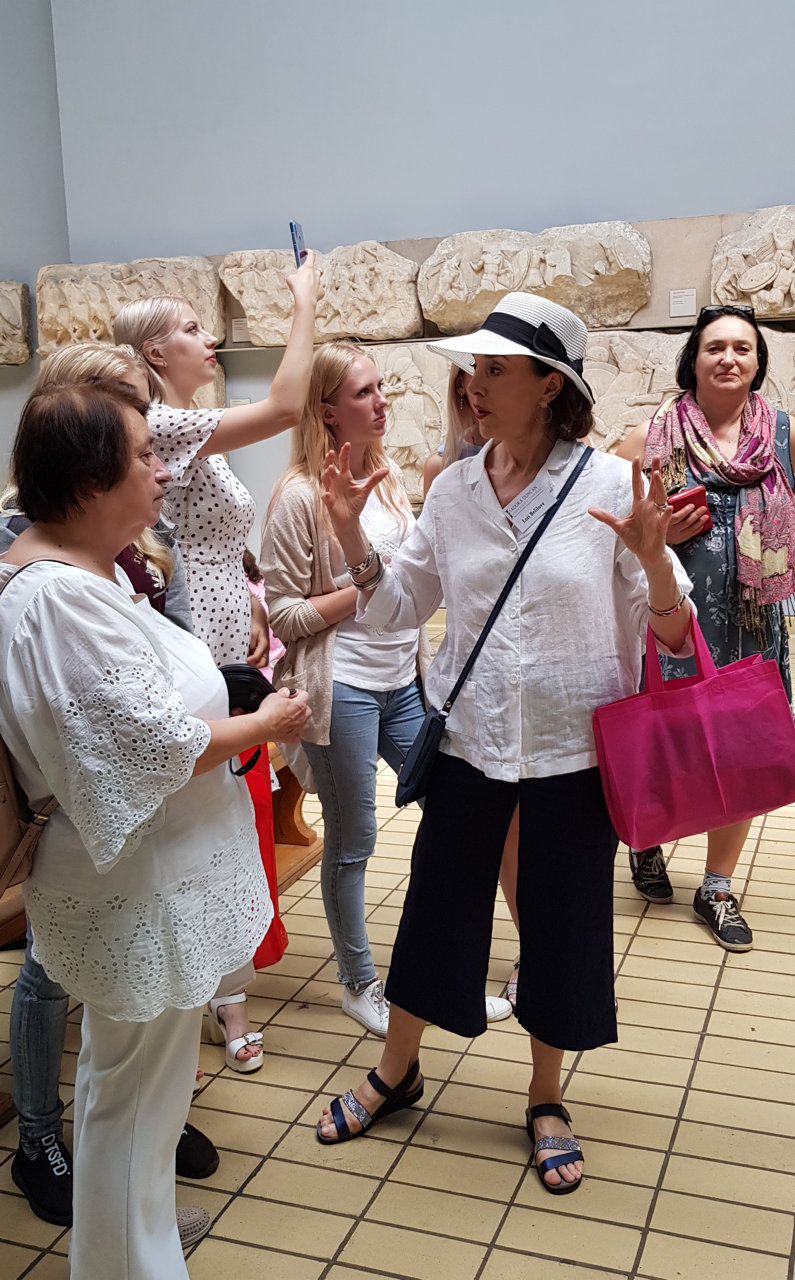 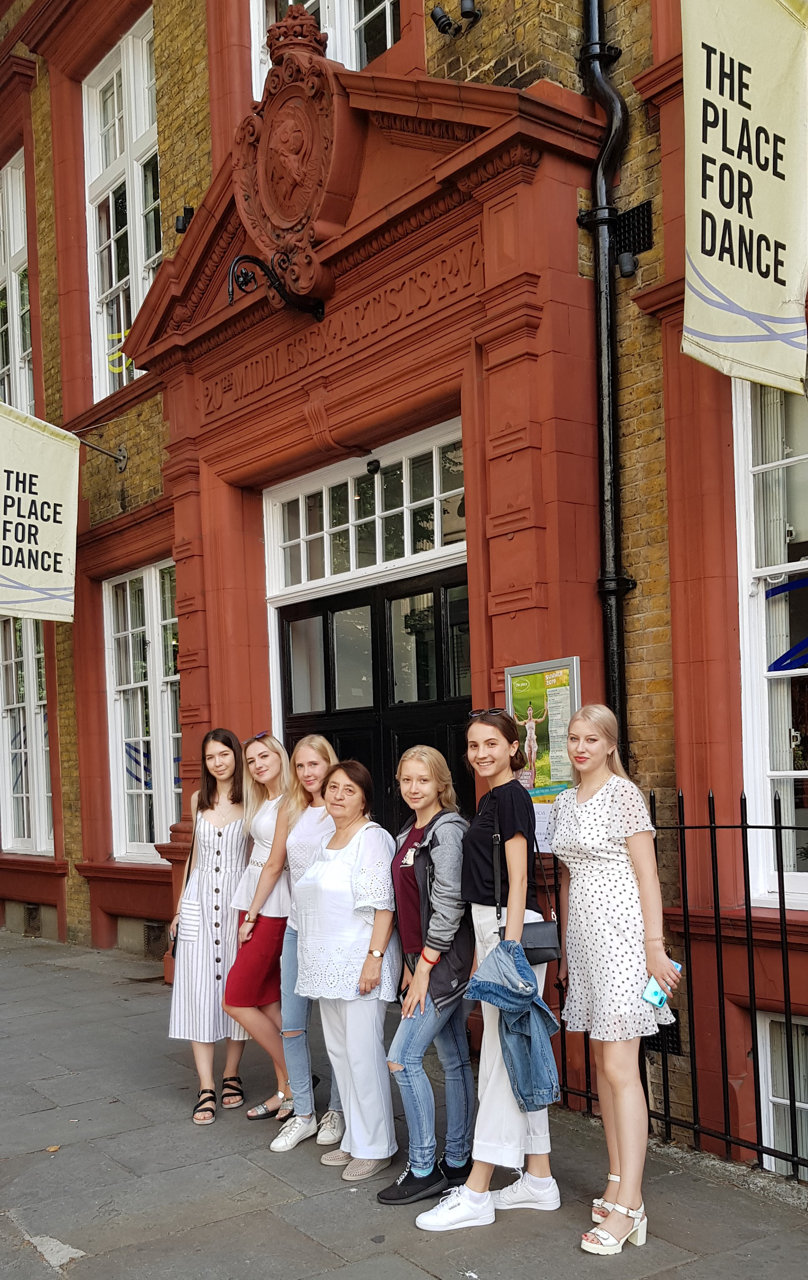 Tags: 5-100
Previous news
The development of cluster cooperation in the Middle East: RUDN signs a Memorandum of Understanding with two Jordanian universities
Next news
International Olympiad of the "Global Universities" Association