Media
News
Life in RUDN
You cannot get HIV via friendship! RUDN becomes the central site for the All-Russia Open student forum «Let’s stop AIDS together!»

You cannot get HIV via friendship! RUDN becomes the central site for the All-Russia Open student forum «Let’s stop AIDS together!»

The main aim of the forum was informal communication on AIDS prevention at master classes, concerts and meetings with famous people. Today more than 900,000 Russian citizens have HIV and the number of new HIV cases is still growing but not as fast as it used to be. Russia is ready to share positive experience. «AIDS does not have national borders – it is an example of peoples’ consolidation against the disease», said Head of the organizing committee, President of the Foundation of social and cultural initiatives, Svetlana Medvedeva.

The campaign was aimed not only at informing young people but also at attracting medical students-volunteers and getting help of qualified medical doctors. At RUDN you could anonymously take a free HIV test in 3 places. Veronika Skvortsova, Minister of Health said that already 32 million Russian citizens have taken this test, she added that in Russia the percentage of healthy babies born from HIV infected mothers is 98,3% and doctors are planning to increase it, and thanked medical students-volunteers who help organize such campaigns.

Nikolai Nikiforov, Minister of communications said that we should not be afraid to talk about AIDS and share information on social nets. 300 RUDN University students released 300 red ribbon balloons in memory of millions victims of this disease.

The campaign was organized by the Foundation of social and cultural initiatives with the support of the RF Ministry of Health, RF Ministry of education and science, RF Ministry of mass communications, Rospotrebnadzor, Federal Youth Agence, Rectors’ Union of Russia, leading Russian HEIs and the Russian Orthodox Church

The first campaign timed to the Day of memory of AIDS victims was held in May 2016. The key event was the open student forum with the participation of 500,000 students.

The second event (28 November, 2016) was timed to the Day of fighting AIDS (1 December) and was aimed at high school students, who attended «Knowledge – Responsibility – Health» open lesson all over the country. More than 10 million people took part in the event.

The third campaign in May 2017, started with the Open student Forum «Let’s stop AIDS together!» in Sechenov Medical University. 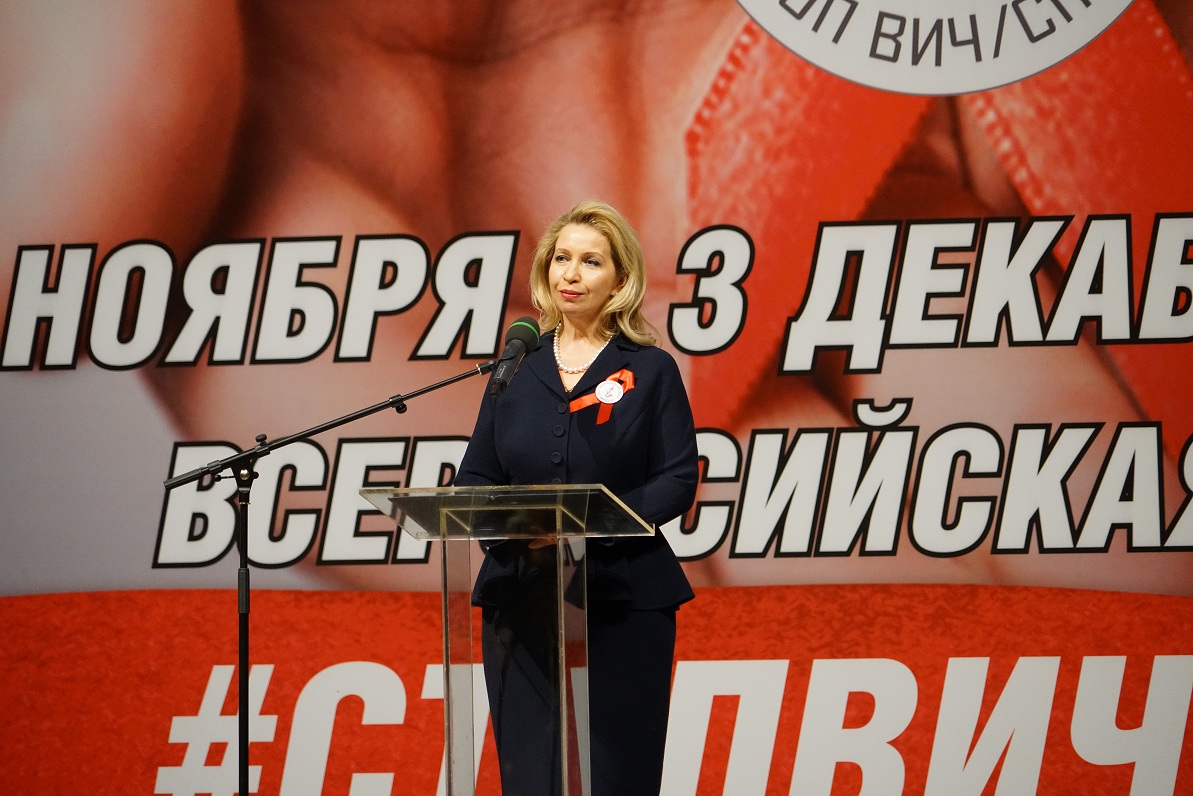 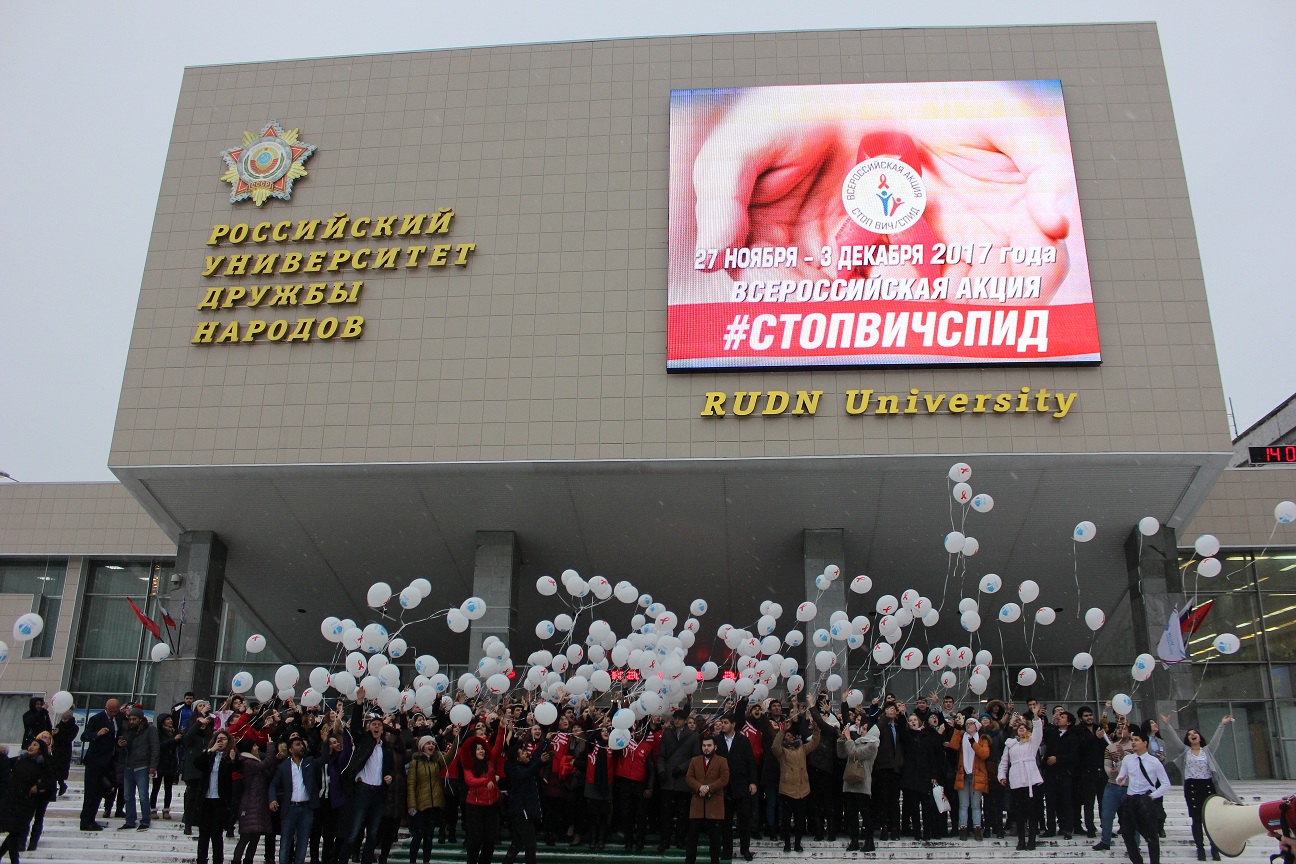 Previous news
RUDN students will do an internship in DHH international Chinese law company
Next news
RUDN signs a working program of cooperation with Hassan II Institute of Agronomy and Veterinary Medicine (Morocco)
News
All news
Life in RUDN
2023 New Year congratulations of RUDN Rector Oleg Yastrebov
Life in RUDN
Great love for the profession and alma mater. The story of Victoria Ismagilova, an excellent student of 10 semesters of RUDN Engineering Academy