Science
RUDN biologists have determined how the body’s response to oxygen deficiency at the molecular level changes with age. These are the first results obtained in this direction - previously it was known only about the change in general resistance to low oxygen levelswithage.

Reduced oxygen content (hypoxia) is one of the main factors that can change the functional state of the whole organism. To some extent, the body is able to withstand hypoxia, but if its strength exceeds the adaptive capabilities of the body, then irreversible changes begin in the tissues. The main “conductor” that determinesthe level of adaptationof cells to hypoxiais HIFproteins. Until now, there have been no studies that have determined how HIFactivity changes withage. RUDN biologists conducted studies on rats and determined what happens to the level of this and other proteins in hypoxia in different age groups.

“Age plays an important role in the body’s resistance to hypoxia. Back in 1870, he found outthatnewborn animals are more resistant to low oxygen levels compared to adults. Nevertheless, little is known about the expression of HIF in organisms of different ages, ”- Doctor of Biological Sciences Anna Kosyreva, Associate Professor of the Department of Histology, Cytology and Embryology of RUDN University.

Biologists conducted an experiment on rats (36 males) from different age categories: 12 newborns(two days from birth), 12 rats of prepubertal age (10 days) and 12 adults (three months). 18 rats of all ages were placed in an oxygen-deficient chamber in conditions correspondingto an altitude of 11.5 thousand meters, and measuredafter what time the first signs of asphyxia — suffocation- wouldappear. Biologists measured the level of HIF and other proteins in rats that passed the hyperbaric chamber, and in those that remained in normalconditions.

The most sensitive to hypoxia were prepubertal rats. They began to lack air after 30 to40 seconds. Adult and newborn rats took 60 to120 seconds. The number of genes that are responsible for HIF was significantly higher in prepubertal rats and newborns than in adults. And the level of HIF was minimal in rats from two “younger” groups and maximum in adults. RUDN biologists explained this by the action of another protein — PHD2,which causes the breakdown of HIF

The study is published in the journal Heliyon. 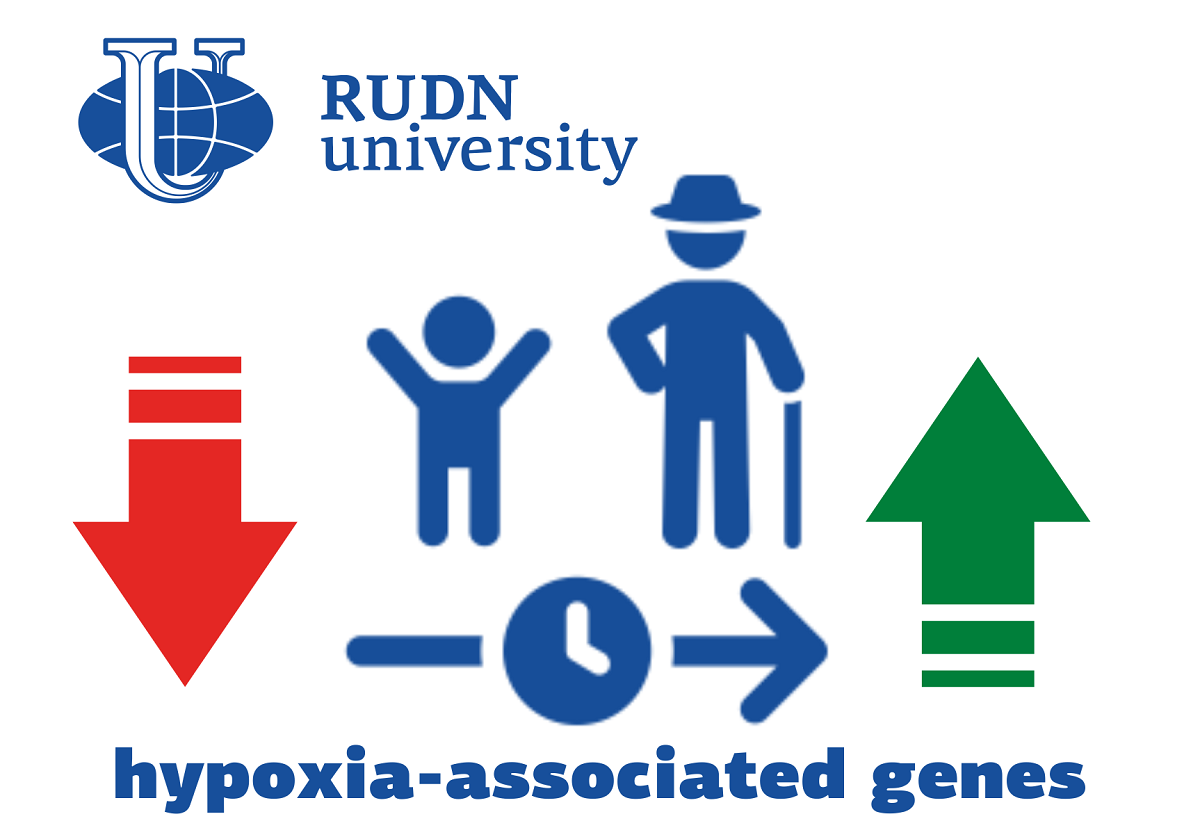 Previous news
“I was sitting in my room in the dormitory thinking about what I personally can do to make the world better. This is how the International Organization “Youths Make a Difference” appeared,” says Tatiana Denseh Kusi, student of the Academy of Engineering
Next news
“My heart and soul brought me to Russia,” Antonio Carluccio, lecturer at the Faculty of Philology of the Peoples’ Friendship University of Russia
News
All news
Science
RUDN University chemist creates nanocatalysts for vanillin synthesis