Science
Experts from France told RUDN students that the effect of electromagnetic radiation on human organism from such "safe" devices as mobile phones or solar panels can be amplified many times depending on geological conditions and environmental conditions.

November 12, at the Faculty of Ecology, a lecture was given by Alexander Rusanov, graduate of the Faculty of Engineering at RUDN University (1979), and Dr. Pascal Minho, specializing in environmental medicine. They spoke about the effects of non-ionizing radiation on the body. These are primarily electromagnetic waves, including super-weak ones coming from computers, mobile phones, wind generators, solar panels and other devices that have entered our lives. Currently, it is believed that the level of electromagnetic radiation from them is low and does not pose a health hazard if the rules of use are observed. But, as Dr. Minho said, adverse environmental conditions can provoke hypersensitivity to electromagnetic waves, so using a regular mobile phone is dangerous.

Alexander Rusanov claims that geological conditions also influence sensitivity to electromagnetic radiation - for example, being in a geological fault, which is confirmed by the large number of data from livestock farms in Europe, where he conducts research. Moreover, “when the anthropogenic load on the Earth exceeds the possibilities of regeneration, changes in the physical, chemical and other properties of the territories occur. Therefore, the installation of mobile communications base stations grounding, wind generators, solar systems that generate electricity in fault zones can cause new, previously unknown non-electromagnetic radiation spreading along fault zones over long distances." 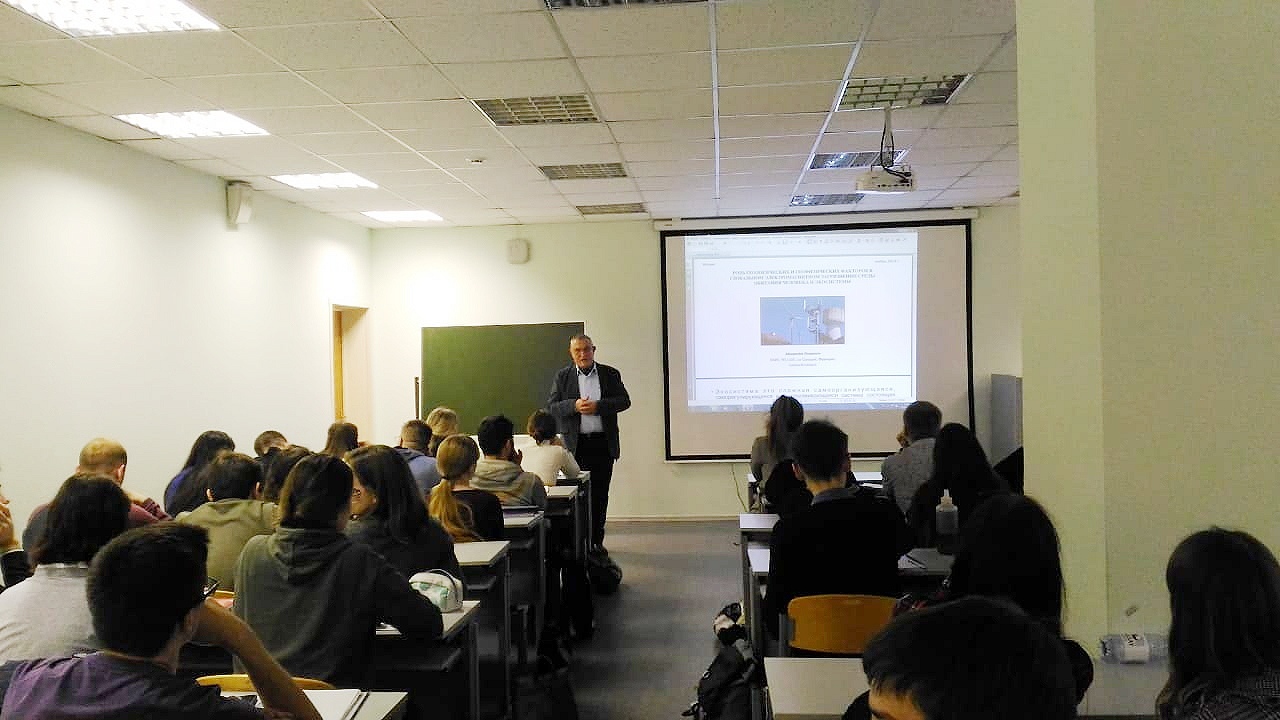 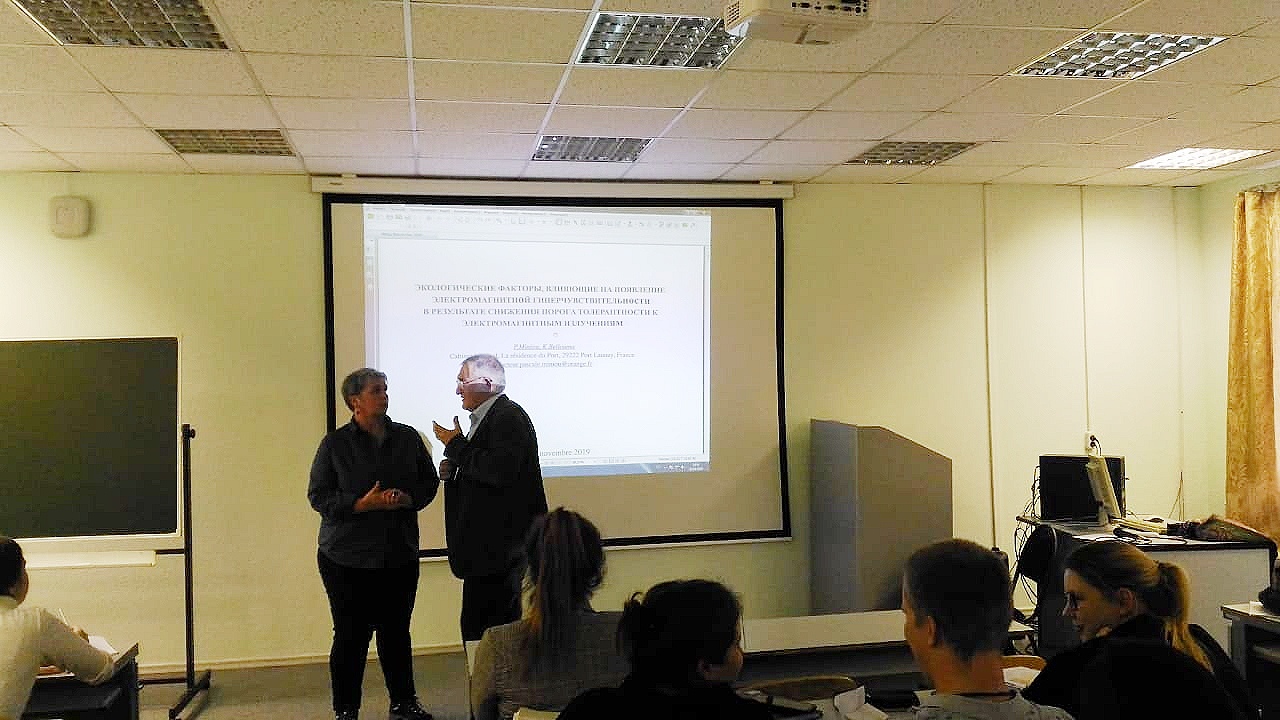