Two languages are good, but three are better? Issues of polylingualism and multilingual personality

Science
Multilingualism and the formation of a no longer bilingual, which was relevant ten years ago, but multilingual personality became the main themes of the XI All-Russian conference with international participation “Current issues of linguistics and humanities”, held on March 15, at RUDN Institute of Foreign Languages. Russian and foreign experts discussed how linguistic practitioners respond to the challenges of modern world language trends.

Dean of the Faculty of Philology of the L.Gumilyov Eurasian National University (QS WUR 394, EECA 40) Professor Sholpan Zharkynbekova on the example of the Kazakh model of simultaneous functioning of 3 languages (Kazakh, Russian and English) presented research data: 92% of young professionals recognize the importance of Kazakh, Russian and English in their professional activities, but only 37% of them are fluent in 3 languages. Despite the fact that the introduction of multilingual education is dictated by the state program of Kazakhstan, this process is complex and requires solving many problems, one of which is the inevitable formation of a multilingual personality. This new personality type is a new challenge for linguists and practicing teachers.

Professor Alla Kirilina (Moscow International Academy), a regular participant of the conference, on the example of the language situation in Europe, demonstrated the inconsistency of the declared provisions of the theses, designed to preserve the multilingualism of the Old World. According to Alla Viktorovna, the primary task is not even to preserve rare languages, but to erode the linguistic unity of the common European languages of the “titular” nations, due to constant infusions from outside, not only because of the dominant English language, but also problems of migration and other socio-economic and political issues.

What should teachers do in the current world situation? A guest from Italy - Associate Professor at the University of Milan Luciana Pedrazzini (QS WUR 325 Modern Languages 51-100), an English teacher, shared her research data presented in the recently published book Second Language Acquisition in Action: Principles from Practice. How to bridge the gap between linguistic theories and the practice of teaching foreign languages, how can the data of various scientific studies help teachers in their daily work in the classroom, with certain students? L. Pedrazzini gave examples of “typical mistakes”. How should the teacher behave: correct a mistake or ask a question for the student to correct it, focus on the keyword or ask to rephrase. The most important contribution of research to practice, according to Lucian Pedrazzini, is to encourage teachers to think differently, experiment with new practices, find psychological techniques to help students more clearly express their “silent thoughts”, and thereby develop their ability to look at their practical exercises through the prism of scientific theories.

The topics raised were continued in discussions at 7 sessions. Modern English and linguistic diversity, the phenomenon of scientific textuality and the language situation in the Tunisian Republic, Canadian English; intercultural discourse, multilingualism and intercultural competence are just some aspects of the ensuing discussions.

Traditionally, the section "Education and Teaching" attracted the largest number of participants. On the one hand, they touched on the use of game methods, music, creative writing in teaching foreign languages, the use of modern technologies, the introduction of distance learning; on the other hand, participants discussed pedagogical semiotics and the formation of research skills among teachers.

Phrasemes, tropes, metaphors, military slang and poetry – these are the aspects reports of the section “Translation and Translation Studies” were devoted to. In the other sections – Sociolinguistics and Linguo-Diplomacy, the speakers presented the results of studies on the sociolinguistic-cultural type “student”, ecolinguistics, value orientations in the cultures of Uzbekistan and France, the impact of new technologies on the French-speaking youth and the web-scientific space of linguists and researchers;  they dwelled on the issues of the image of Russia and the role of the English language in the political structuring of Russia, analyzed the speech behavior of politicians and legislative measures to regulate multilingualism. 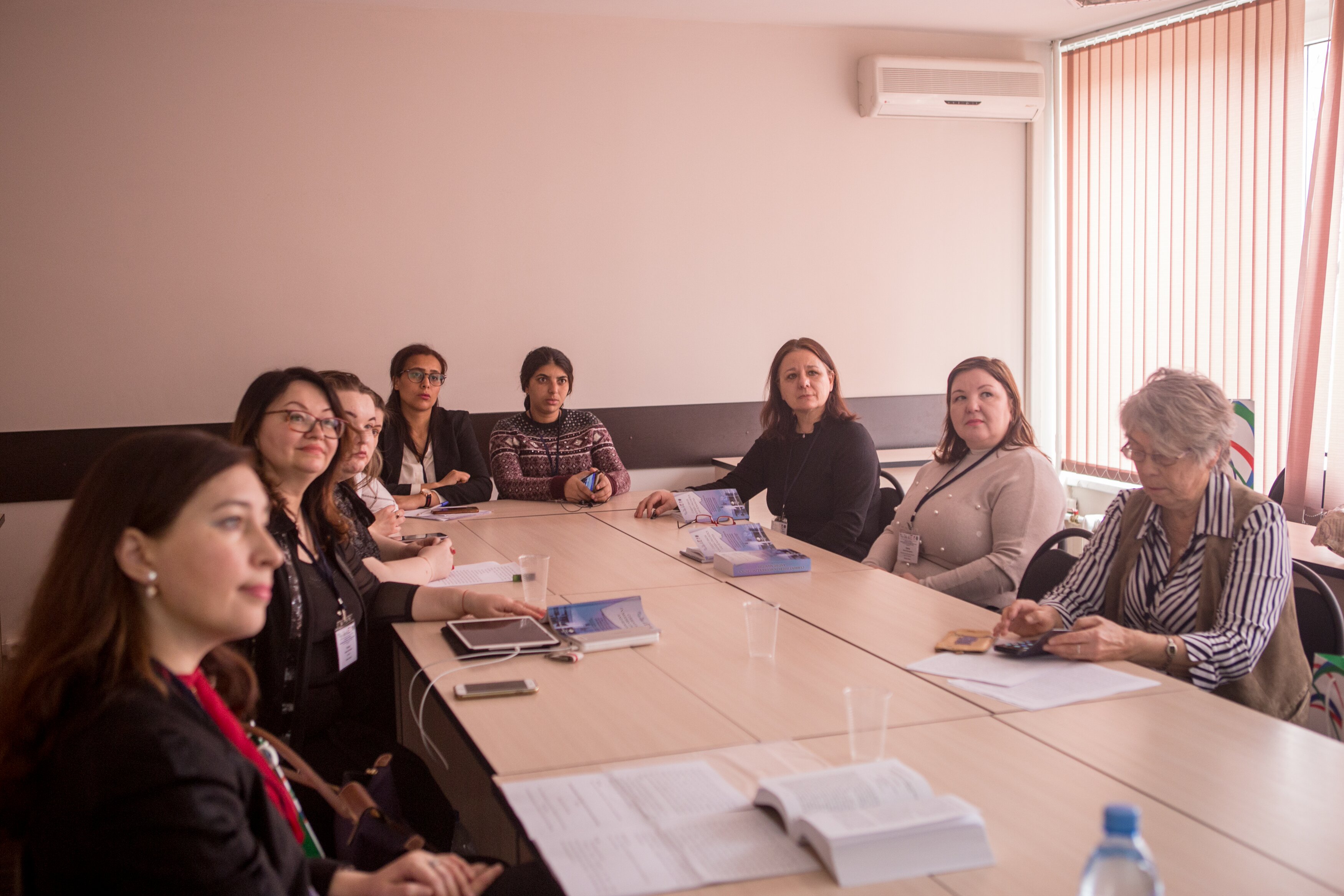 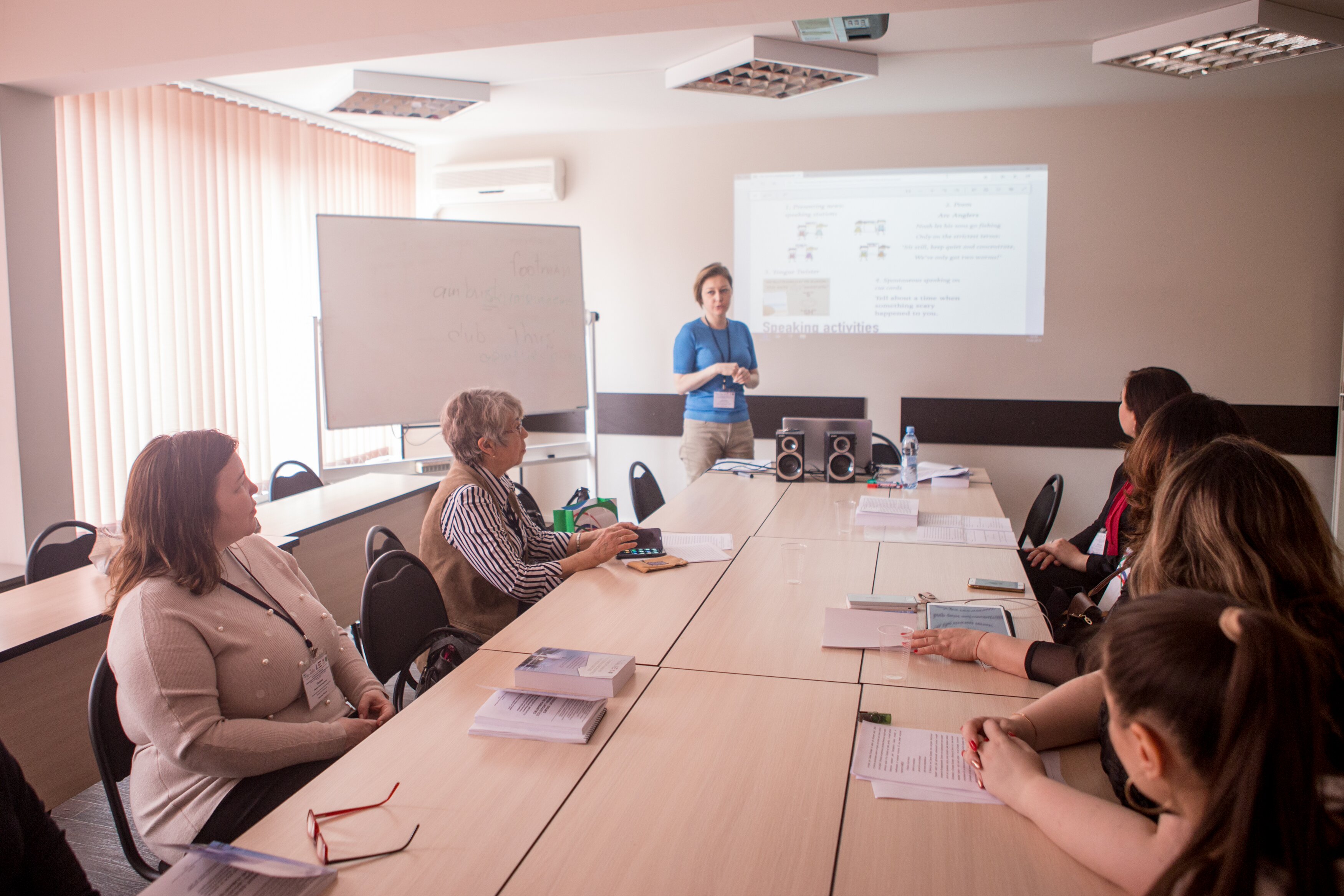