Media
News
Science
“When controlling migration processes, it is necessary to observe the balance of human rights and interests of the state,” - Lyudmila Bokova, member of the Federation Council of the Russian Federation

“When controlling migration processes, it is necessary to observe the balance of human rights and interests of the state,” - Lyudmila Bokova, member of the Federation Council of the Russian Federation

Science
June 4, the conference “Global Trends in Migration 2020: Security, Health and Integration” began at RUDN. 150 delegates from 26 countries highlighted the main migration trends and shared practical recommendations. The focus of attention is the integration of migrants and their children into society.

150 experts from 26 countries of Europe and Asia shared the results of research and analytical data on migration processes at the conference “Global Trends in Migration 2020: Security, Healthcare and Integration”, which was held on June 4-5, at RUDN. The geography of participants is wide: Belgium, Hungary, Italy, Kazakhstan, Latvia, Tajikistan, Uzbekistan, France, etc.

“According to the UN, 200 million people in the world are migrants or forced migrants. This is almost 3% of the population of the planet and regulation of these processes requires strong mechanisms. The migration legislation of the Russian Federation is being strengthened and humanized in this direction. At the same time, it is important to observe the balance of human rights and state interests ”, said Lyudmila Bokova, member of the Federation Council of the Federal Assembly of the Russian Federation.

International experts have identified issues that should be paid special attention. Lilja Gretarsdottir, Senior Advisor on Migration at the Council of Europe proposed to focus on educational work among the host population:

"Even if the migrants' language integration is successful, but the society will not be ready to talk with them - all the work will be useless."

Olga Narymski from the Office of the United Nations High Commissioner for Refugees in the Russian Federation believes that it is necessary to strengthen work not only with labor, but also with forced migrants. It is also important to work with representatives of diasporas and fraternities, whose role has recently become more significant, as Abror Yusupov from the Institute of Strategic and Interregional Studies under the President of the Republic of Uzbekistan emphasized.

For many countries, including Russia, migration can be useful.

“In 2018, over 200,000 people received Russian citizenship. Migration can be a drive for the development of Russia. At the same time, special attention should be paid to the issues of not only naturalization, but also repatriation. Compatriots need Russia as much as Russia needs compatriots, ” said Konstantin Zatulin, State Duma deputy, head of the Institute of CIS countries.

Among the sensitive topics are migratory turbulence, difficulties in the social and language adaptation of migrants, challenges to health and law enforcement systems, problems of protecting the rights of families and children of migrants.

“RUDN as the most multinational university of Russia for decades has become a platform for a meeting of experts on migration processes. It is here that many adaptation tools of foreigners are being introduced into practice. Since 2018, the conference has been held with the support of the Council of Europe, ” said Angela Dolzhikova, Vice-Rector of RUDN for continuing education.

“The challenges that Europe faces are common to all countries. Thanks to the Council of Europe, there is a single legal space from Lisbon to Vladivostok. To strengthen it, it is important to cooperate with the expert community, and we are grateful to RUDN that the university provides an opportunity for representatives of the legislative and executive authorities to meet with colleagues from other countries, as well as with researchers and practitioners,” said Petr Sich, Head of the Program Office of the Council Europe in the Russian Federation.

The conference was organized by the Institute of Modern Languages, Intercultural Communication and Migration of RUDN (IMLICaM) with the expert support of the Council of Europe, the CIS Institute, the Hanns Seidel Stiftung Foundation and the Russian World Foundation.

Among the participants of the conference: 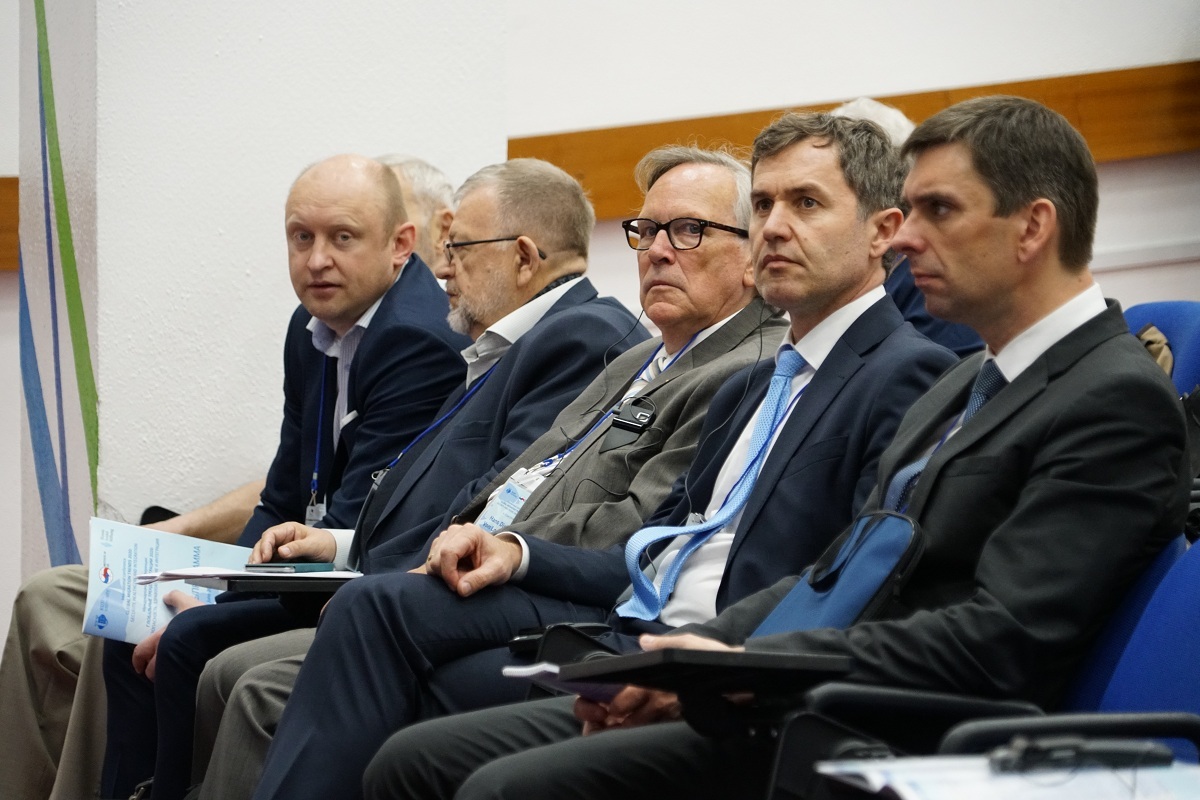 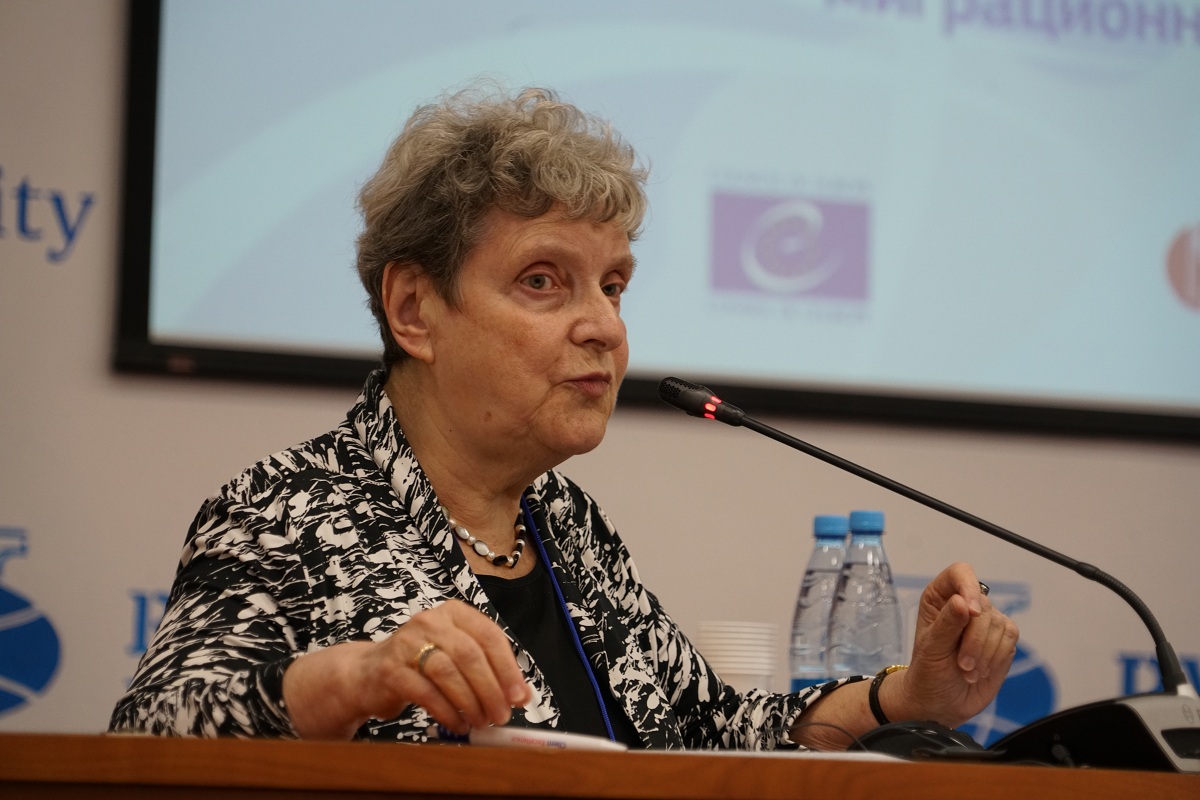 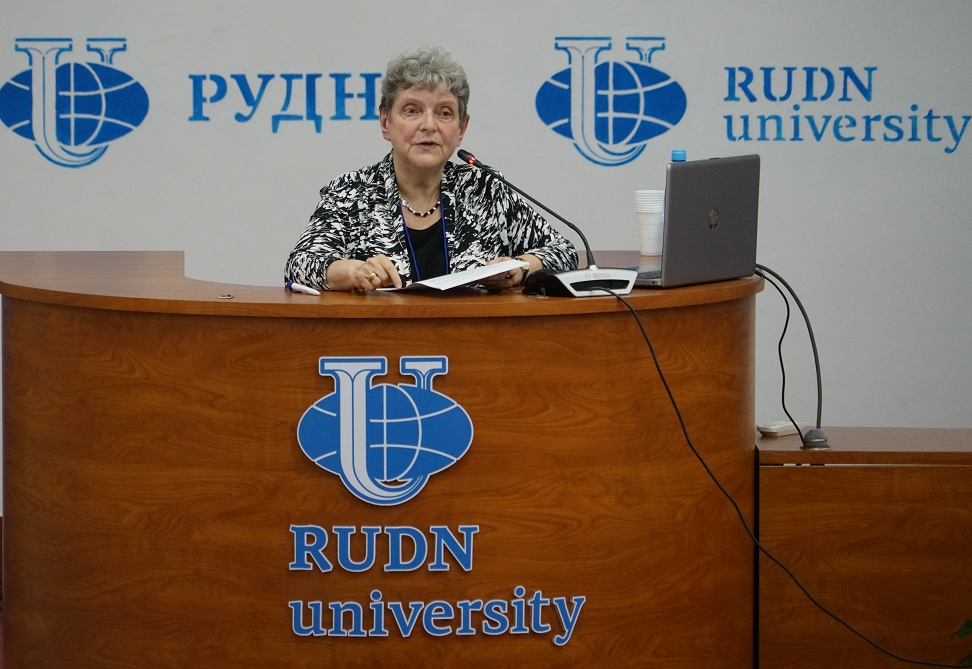