Media
News
Education
“Our meeting is aimed only at making medical care of high quality and safe,” Mikhail Murashko, Minister of Health of the Russian Federation

“Our meeting is aimed only at making medical care of high quality and safe,” Mikhail Murashko, Minister of Health of the Russian Federation

Education
September 14, 2022, the Minister of Health of the Russian Federation Mikhail Murashko spoke to RUDN University students on the eve of World Patient Safety Day. “The diversity of RUDN University students gives hope that our developments for the safety of patients will acquire international scale. It is important for everyone to know about the problems that healthcare faces. This is especially true for students of the Medical Institute — it is they who will have to adhere to the principles of patient safety in their practice,” said Mikhail Murashko, Minister of Health of the Russian Federation.

In his speech, the Minister of Health noted that, on average, 10% of patients are subject to errors when getting medications. The task of the healthcare system is to reduce the number of such errors using a three-level control system: state, departmental and internal. Special work is being done to standardize medical processes and improve the safety culture in medical organizations:

“Even the most important local security documents will be useless without strong leadership and adequate environment. All personnel should be involved in creating a safety culture,” said Mikhail Murashko.

Special attention should be paid to assessing the quality and safety of medical care. It is necessary to properly take into account material and human resources, process patient requests and incidence statistics, and establish a system for supplying and writing off medicines. It is important to maintain checklists of the readiness of medical organizations.

The Minister also stressed that the balance between the safety of new drugs and the speed of their release for widespread use is becoming important. In the pre-pandemic period, it could take up to 15 years to create a new drug. Now the processes are going faster — first of all, due to the reduction of administrative procedures, as well as the introduction of new technologies and digital data processing tools. “The COVID-19 pandemic has spurred rapid drug development. Russia was the first in the world to register a vaccine. We had already done some research, and the first samples appeared at the end of March-April. We obtained preclinical data and conducted clinical studies in which more than 25,000 patients took part. Thanks to this, it was possible to make a decision on the effectiveness and safety of the vaccine,” said Mikhail Murashko.

At the same time, the Minister noted that the safety of the drug remains a priority — for this, control is carried out in different areas — from the laboratory to the pharmacy.

It is also important to identify the so-called “unwanted events” from drugs — for example, individual intolerance or drug substitution in a pharmacy. Everyone can report such a situation — not only the head of the hospital department, but also a doctor, a patient, or a member of the family.

“Any drug can cause unwanted reactions. A drug is considered safe to use if the benefits outweigh the risks. The key thing is that anyone can report an undesirable event in the provision of medical care,” said Mikhail Murashko, Minister of Health of the Russian Federation. 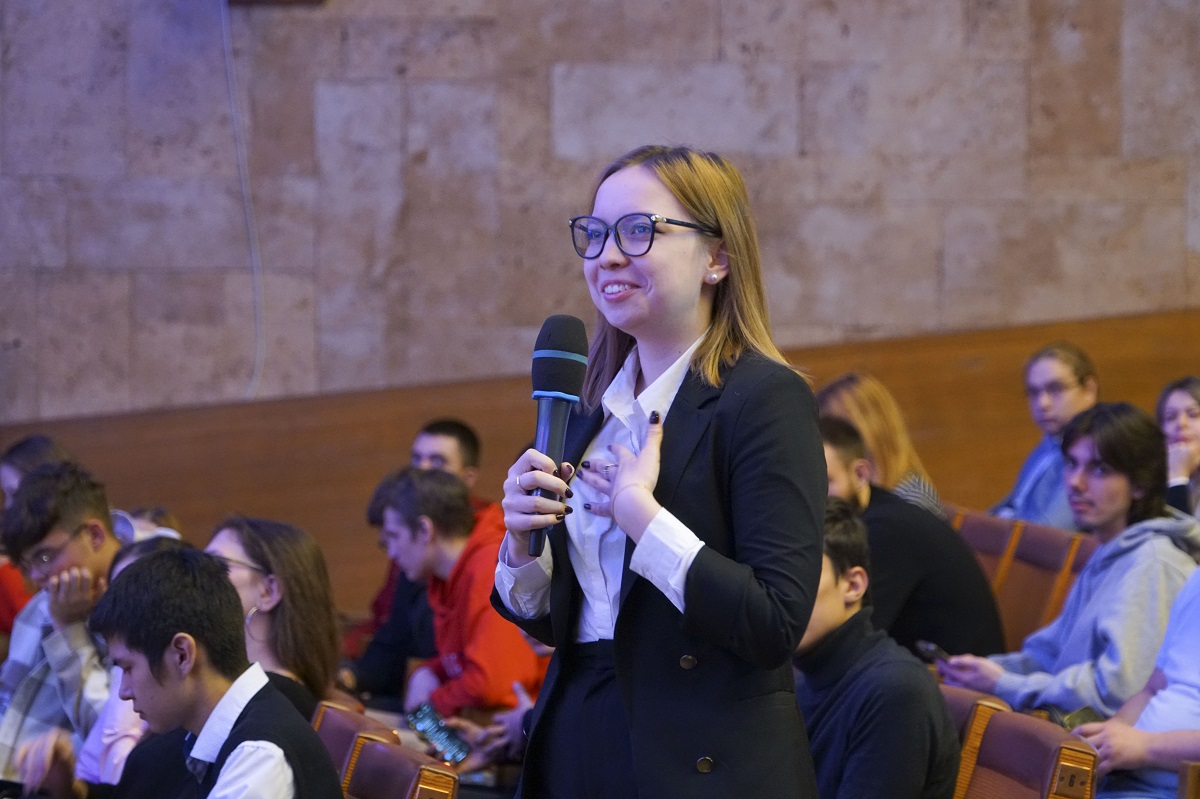 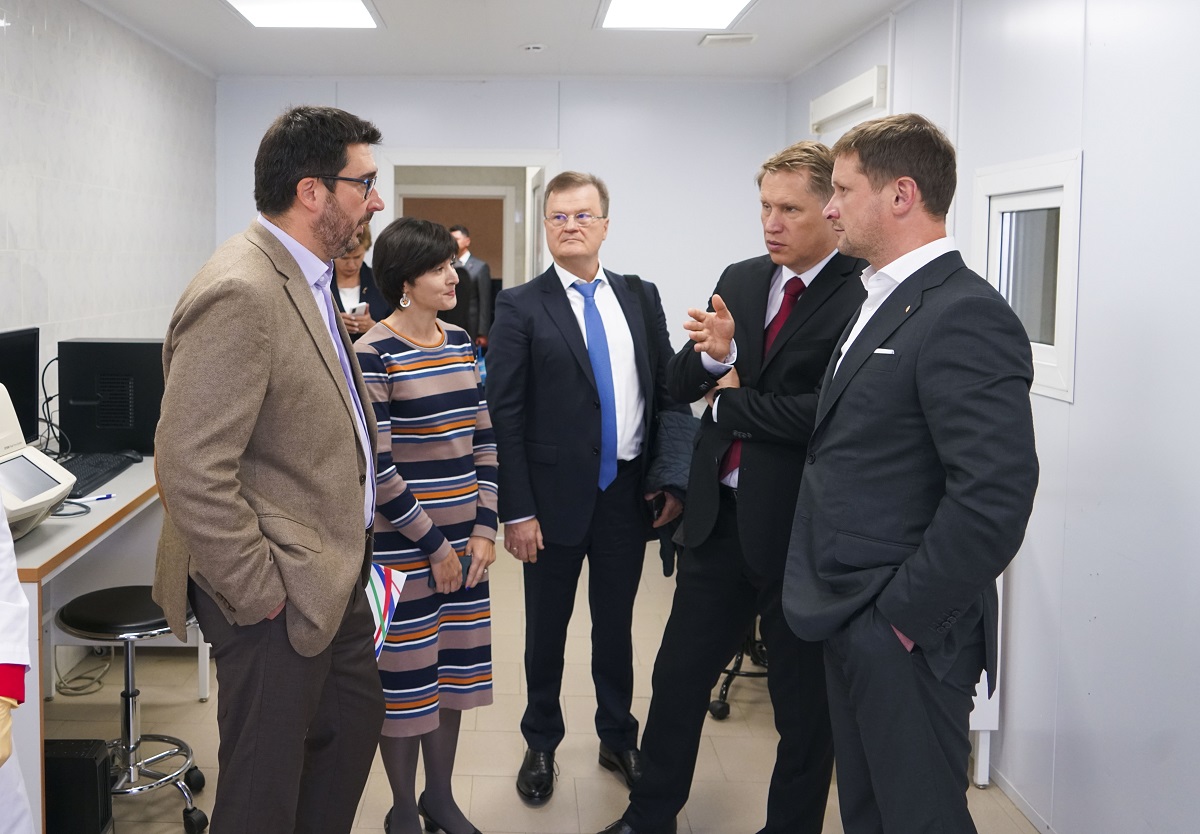 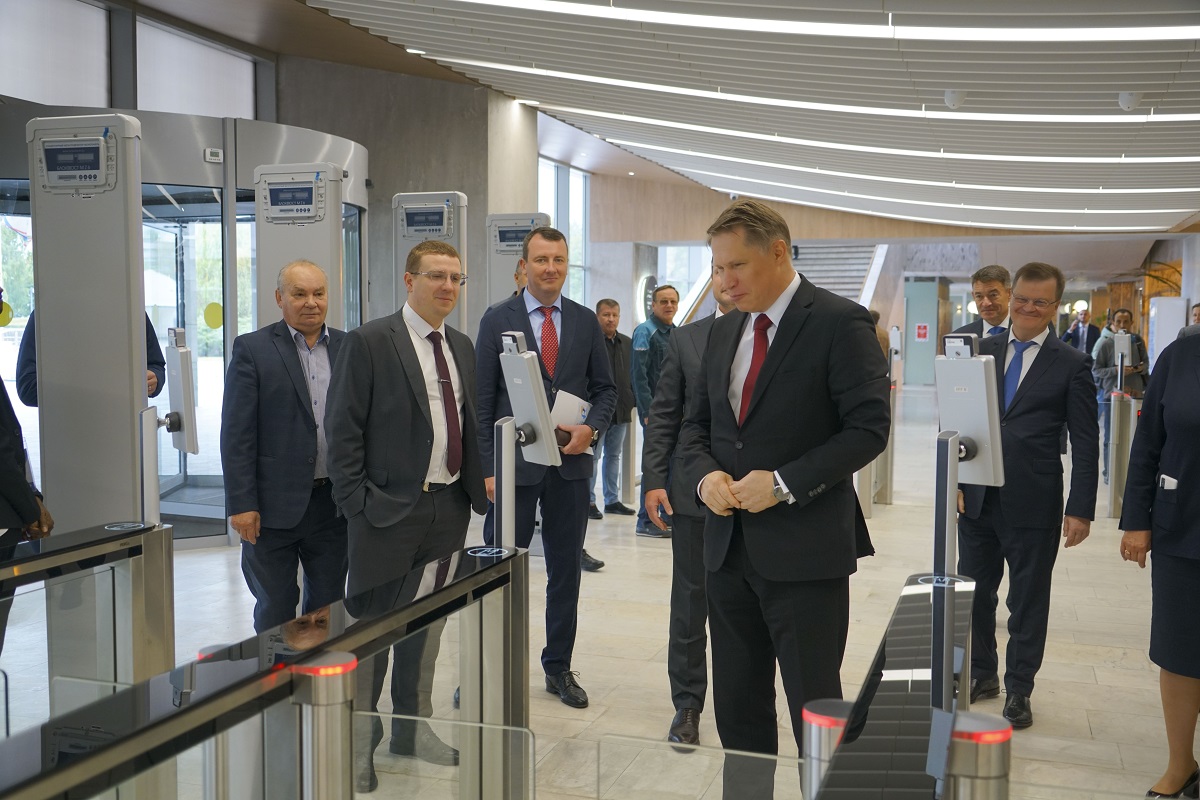 Previous news
When choosing my major, I was strictly guided by one rule — I didn’t want to be bored," Alexandra Kotelnikova, winner of the stipend of the President of the Russian Federation 2022, dental student at RUDN University
Next news
RUDN University mathematician determined the conditions for the coexistence of three species in the wild
News
All news
Education
Languages and Translation in the Context of Intercultural Communication

On November 23, 2022, Chev. Prof. Mario Pace, (Ph.D. (Melit), Associate Professor, Head of the Department, Languages and Humanities Education, Faculty of Education, University of Malta, language consultant to the Minister of Education) gave lecture entitled “Languages and Translation in the Context of Intercultural Communication” within the framework of the academic and methodological online seminar of the Foreign Languages Department of the Agrarian and Technological Institute of RUDN University held via MS Teams. The event attracted an audience of more than 80 guests.

Education
Mode of study in the first semester

All students — citizens of the Russian Federation and foreign citizens who have an opportunity to enter Russia, will start in-person training in the 2022/2023 academic year. Part of the lectures will be online, the format of the classes will be indicated in the schedule.