International cooperation
July 9, 2020, Rector of RUDN University Oleg Yastrebov met with the Ambassador Extraordinary and Plenipotentiary of the Republic of Yemen to the Russian Federation, Mr. Ahmed Salem Al-Wahishi.

During the meeting, Mr. Ambassador noted the long-term fruitful cooperation between Russia and Yemen in the humanitarian, educational, cultural and other spheres and the growing interest of Yemeni students in studying the Russian language.

Mr. Ahmed Salem Al-Wahishi congratulated the Russians on the 75th anniversary of Victory in the Great Patriotic War and thanked Oleg Yastrebov and Vice-Rector for International Affairs Larisa Efremova for the support and assistance provided to RUDN students from the Republic of Yemen.

Mr. Ahmed Salem Al-Wahishi is the first Ambassador of a foreign state to the Russian Federation, who personally paid his respects to the new Rector of RUDN University.

Oleg Yastrebov thanked the Ambassador for participation in the celebrations dedicated to the 60th anniversary of the Peoples’ Friendship University of Russia and stressed the interest of RUDN University in further cooperation with Yemen.

During the meeting, various aspects of bilateral academic interaction and other issues of mutual interest were also discussed and a number of important agreements reached.

Following the visit, the Ambassador Extraordinary and Plenipotentiary of the Republic of Yemen to the Russian Federation, Mr. Ahmed Salem Al-Wahishi and Rector of RUDN University Oleg Yastrebov, expressed their hope for further mutually beneficial cooperation, mutual understanding and support, which will make a significant contribution to strengthening interstate relations between the Russian Federation and the Republic of Yemen.

62 citizens of the Republic of Yemen are studying at the Peoples’ Friendship University of Russia. 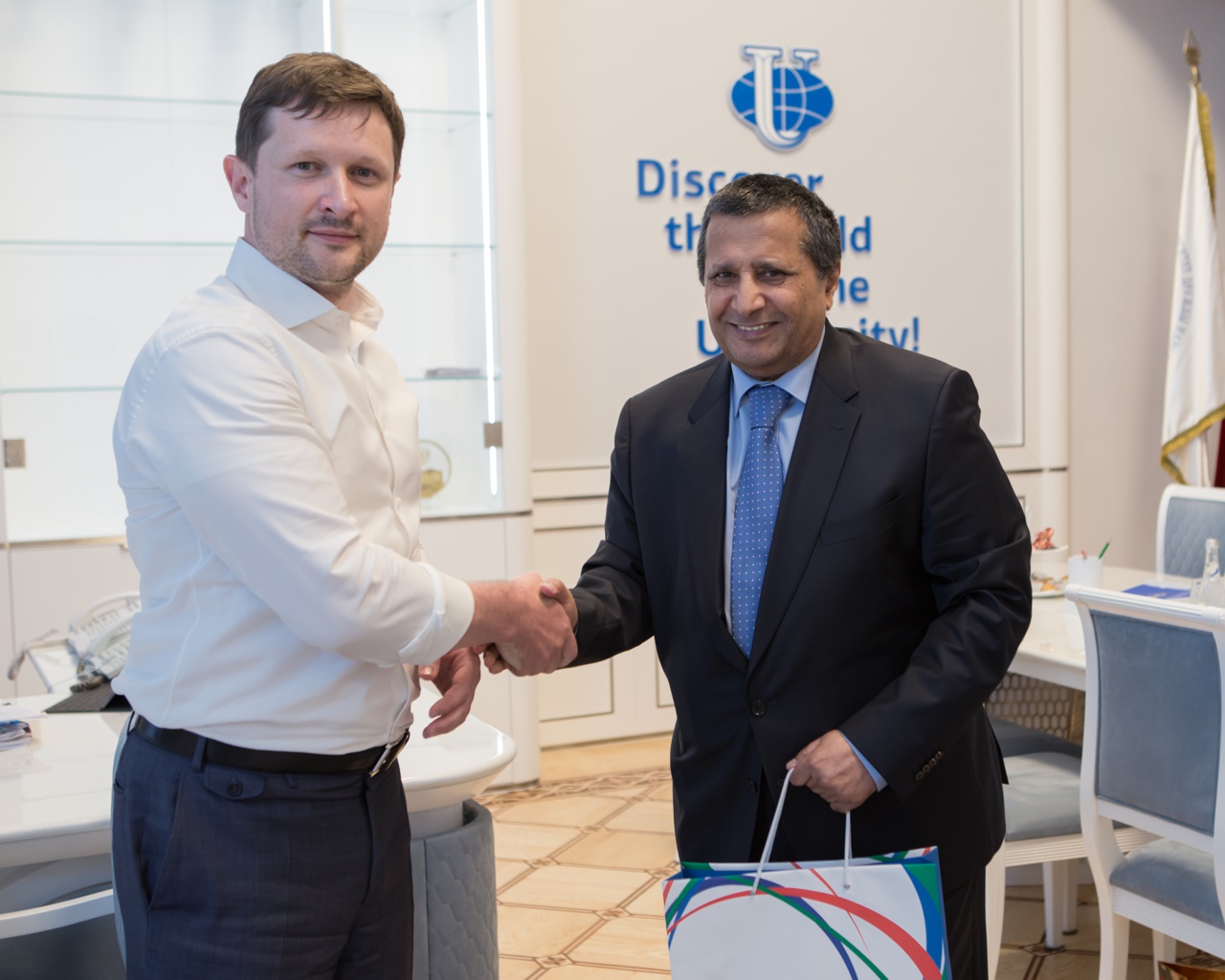 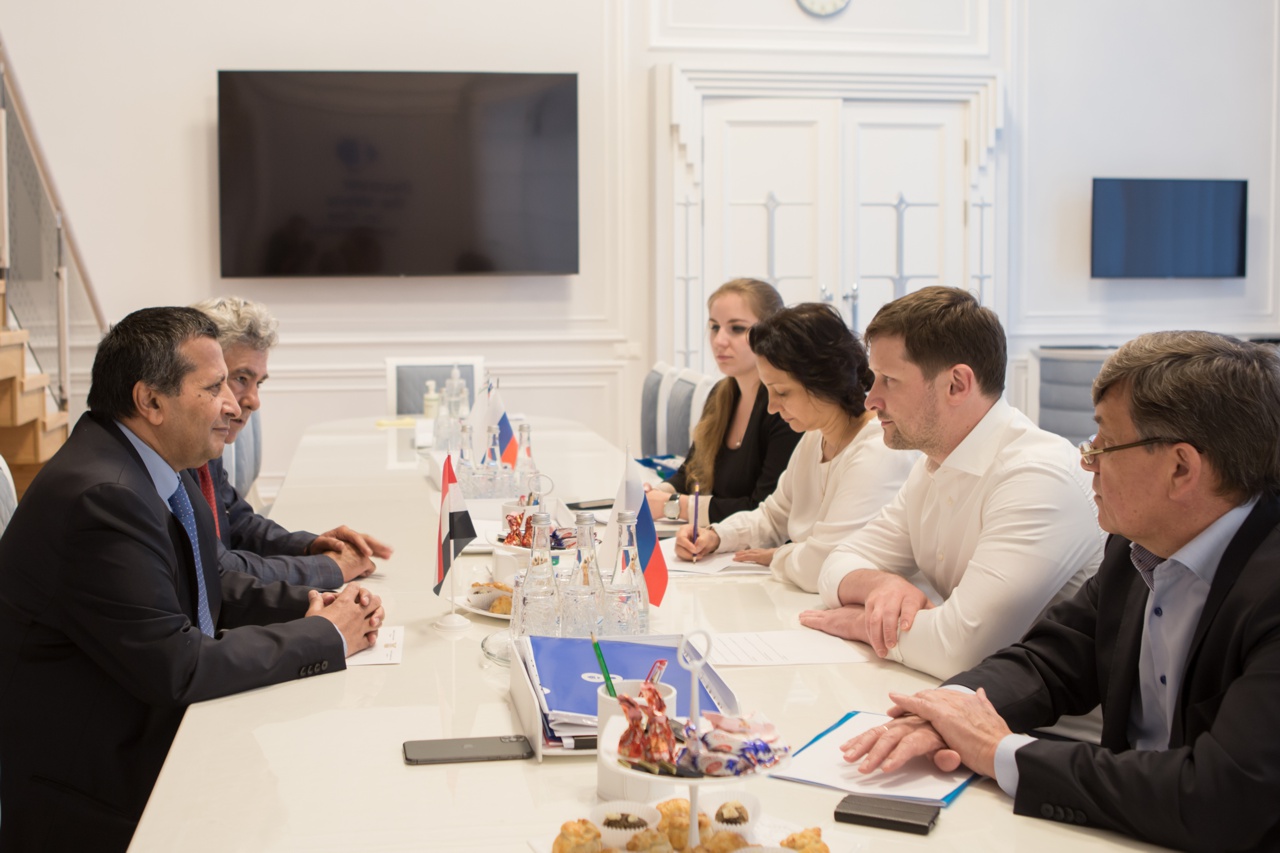 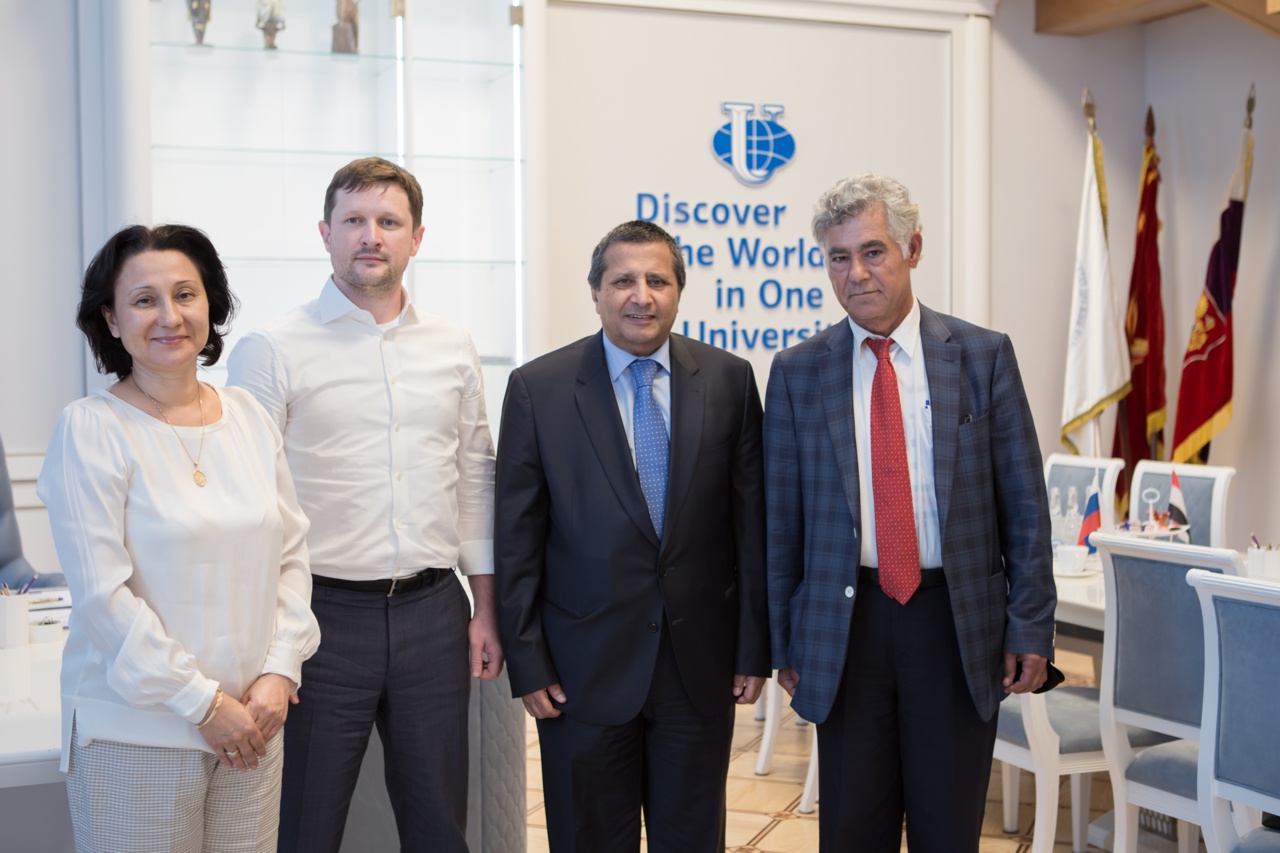