“We have long needed a publication combining various theoretical and methodological approaches to the study of minority languages.

What is our goal? We need a platform to publish results of multidisciplinary studies of minority languages by methods used in various fields of scientific knowledge: macrosociolinguistics, law, ethnology, history, philosophy, psychology and dialectology.

The journal is unique due to an important social mission — the preservation and support of minority languages. In this regard, it will publish bilingual articles in Russian / English and minority languages ”, said Svetlana Moskvicheva, Chief Editor of the journal" Macroscociolinguistics and Minority Languages ".

The journal will be published twice a year in Russian, English, French, Spanish, Italian and the languages of the Russian Federation.. International both in terms of the composition of the editorial board and expert council, and in terms of authors and topics of publications.

The magazine is going to be published only in electronic form, without a subscription. There will be at least 10 articles in each issue. In addition to scientific articles, the editorial board accepts scientific reviews for consideration, and also publishes reviews of monographs, information about conferences, scientific projects, etc. The preliminary composition of the editorial board includes scientists from Austria, Great Britain, Spain, Ireland, Canada, France, and Scotland. 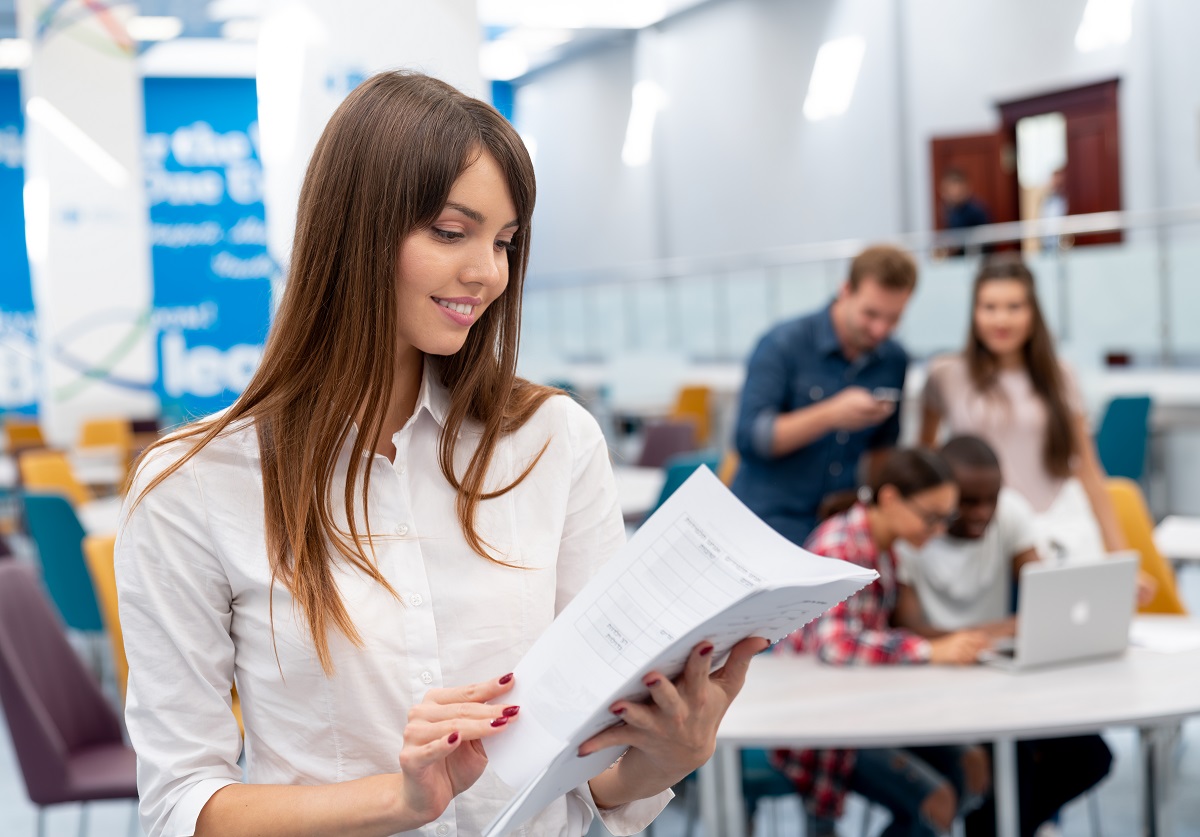