International cooperation
The agreement on the establishment of the Interuniversity Center for Islamic Education was reached at the beginning of August this year at a round table organized by RUDN University Rector Oleg Yastrebov, with the participation of the Deputy Minister of Science and Higher Education of the Russian Federation Pyotr Kucherenko.

Thanks to the Agreement, it is planned to organize training in Islamic business at RUDN University and other Russian and foreign universities. Students from all over the world will be able to learn the basics of Islamic business, Islamic law, finance, learn the philosophy and history of Islam, and study foreign languages.

The agreement includes a double degree program, which will open up the possibility of exchanging students from RUDN University and foreign universities. It is also planned to allocate grants for scientific work in the field of Islamic business.

The main goals of the Interuniversity Center for Islamic Education:

The program of the Interuniversity Center for Islamic Education will be useful to students all over the world, including RUDN University students, a significant part of whom are representatives of Muslim confessions.

Thanks to cooperation with leading universities in the world, as well as outstanding scientists, professors and academicians of the Russian Academy of Sciences on the staff, RUDN is ready to give students a full range of knowledge in the field of Islamic business.

The goal of the International Association for Islamic Businesses (IAIB) is to help young people who want to gain knowledge, but who cannot afford to pay for their education.

The launch of the educational program is scheduled for the 2021-2022 academic year.

The meeting was attended by: 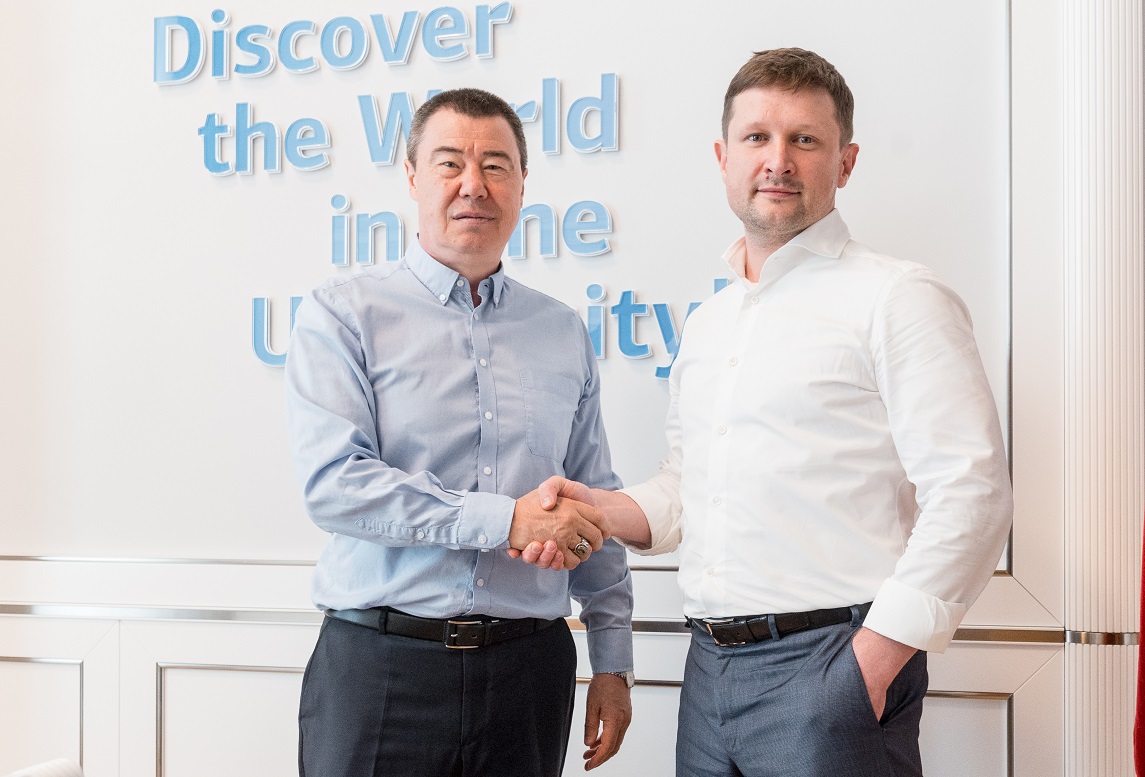 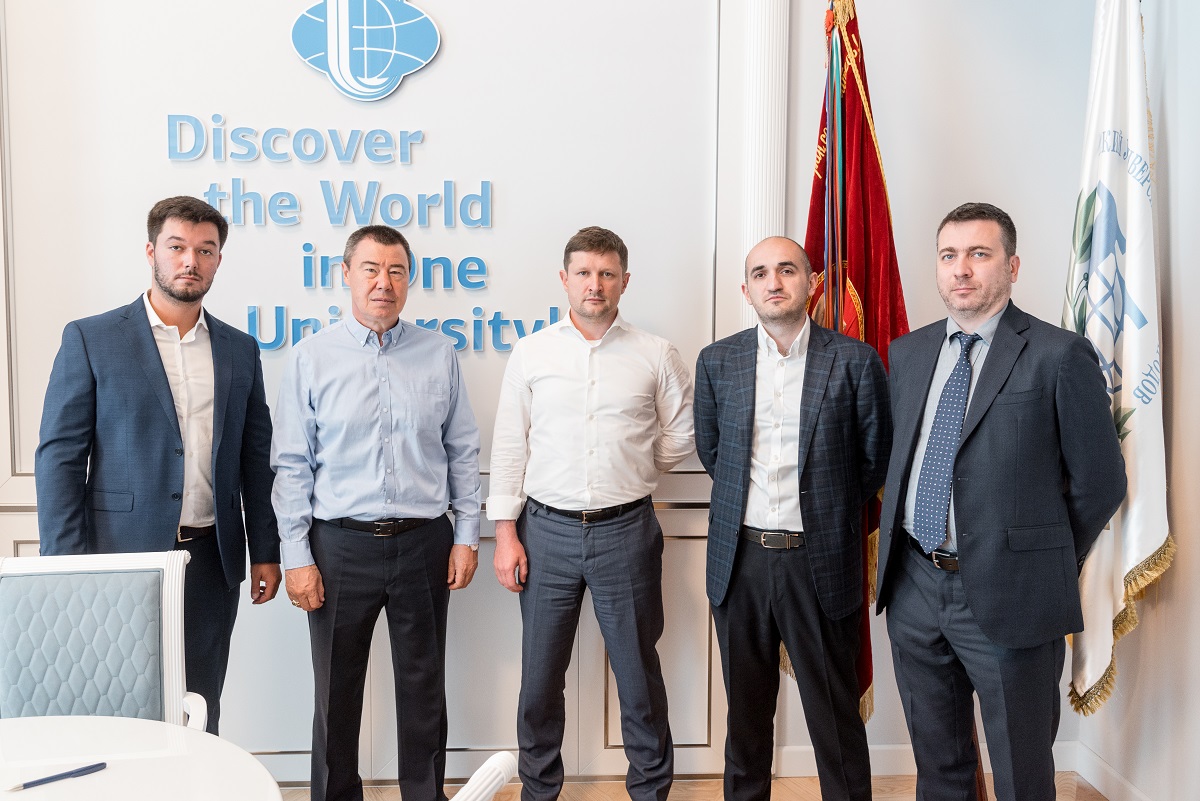 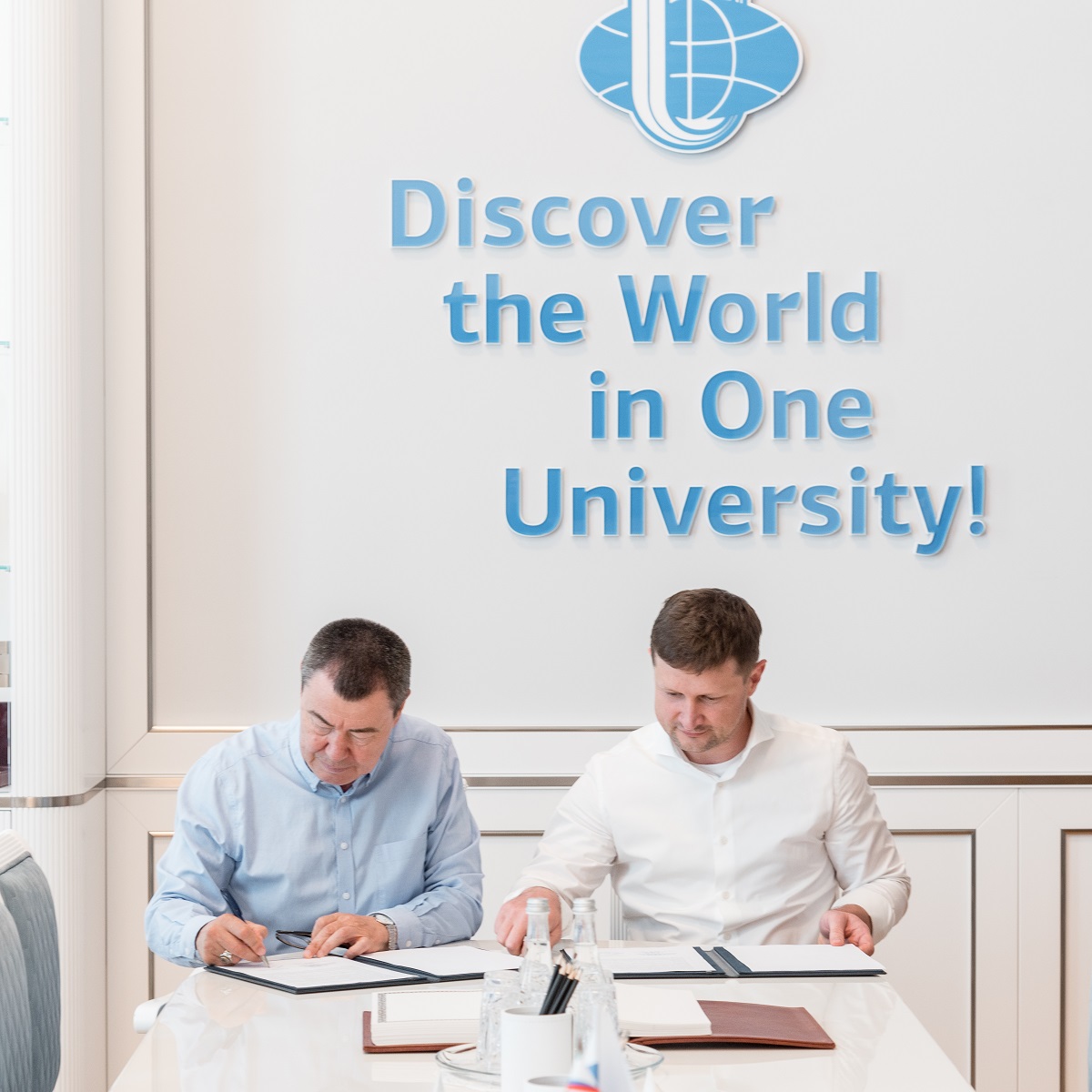 Previous news
RUDN University chemists proposed a way to reduce three times the temperature for the oxidation of alkanes
Next news
RUDN University biochemists linked polyphenols in peach leaves to the antioxidant effect of their extract
News
All news
International cooperation
An Olympiad for schoolchildren, an exhibition for applicants, an alumni forum... RUDN University delegation visits Mongolia