Media
News
Life in RUDN
A kaleidoscope of cultures and events: what do you remember about Planet South-West 2022?

A kaleidoscope of cultures and events: what do you remember about Planet South-West 2022?

Life in RUDN
May 14, RUDN University hosted the 34th Planet South-West festival. Patrice Lumumba square gathered more than 3 thousand guests. 500 students prepared exhibitions from 61 countries and a concert of 53 numbers. The most popular groups of RUDN Interclub — from “Rhythms of Friendship” and “Rainbow” to the folk group “Krapiva” and the Caucasian Dance Studio greeted the guests with songs and dances.

The community ofMexican students organized the “Day ofthe Dead” holiday— everyone could have traditional masks painted onthe faces. The Turkish community organized a“henna night”— everyone who wished could participate. The Indonesian students treated the guests with coffee sweets, and the Ecuadorians organized aperformance-game “Corrida”. Today we are presenting an extensive exposition. This is national food — Algerian bread, and clothes; we talk about how people lived in Algeria before, about the dishes that our ancestors cooked; we show paintings that depict different cities and towns of Algeria. I participate in the festival for the sixth time. Here you can get acquainted with different cultures of the world, and this feels like a real journey.

For tourists who ever plan to visit Algiers, I advise to go to three places: the capital of Algeria, and the towns of Aran and Jijel — these are the most beautiful places in my native country.

Today at the festival there are exhibitions of 23 African countries: Burundi, Congo, Cameroon, Guinea and others. Students show traditional clothes — dresses, costumes, masks and jewelry; national musical instruments, such as drums, without which it is impossible to imagine Africa. There are figurines on the tables that depict the life of people in Africa. For example, a woman with a child who carries a fruit basket or a bowl of water on her head.

I have been participating in the festival since 2013. I thank the university for the opportunity to get acquainted with the national cultures of different countries. The festival is a world that opens up for me in a new way every time.

Damdinsuren Dairiymaa, President of the Mongolian Association, Faculty of Economics of the Peoples' Friendship University of Russia, 3rd year.

We show guests the national script - in the form of paintings, and traditional clothes. At our exhibition there are chess made in the national style, various travel books and magazines.
If you ask me what you should definitely see in Mongolia, then for a start I advise you to go to the capital - Ulaanbaatar, see it, and then go to the countryside. Very few people live there, and in my opinion, this is a good opportunity to experience the tranquility of the Mongolian steppe. You should definitely see Lake Khupskul - this is our Mongolian Baikal.
At the festival, I feel the unity of all countries. People are friendly and open, they are happy to represent their culture. And the important thing is that even though we don't know each other, we are all friends. About the festival "Planet South-West" in three words: Multilateral. Rich. Impressive.

Kullach Oguz Kagan - President of the Turkish Association, RUDN Engineering Academy, "Architecture", 3rd year.
Today, Turkey presents paintings depicting majestic Istanbul. Everyone could get henna drawings on the hands.
As a student and president of the community, I have participated in the festival for the first time, but my countrymen have been organizing an exhibition of Turkey for several years now.
I really like the atmosphere of internationality and mutual assistance. RUDN University connects us all and teaches us to help each other.
If you want to go on a trip to Turkey, of course, the first and obligatory point is Istanbul, then Antalya. Izmir is also a beautiful city. Excellent tourist cities for young people and students are Marmaris and Bodrum.
If you want to see the mountains, then go to my hometown - Trabzon. It is very small and because of this, the residents always help each other, it is very comfortable there.
About the festival "Planet South-West" in three words: Festival. Peoples. Culture.

Every year we participate in this wonderful fest “Planet Southwest”. Today the exhibition of Yemen features souvenirs, national clothes and women’s jewelry. We tell guests about the special architecture of our country, about culture, traditions and history. Mandatory attributes of the exhibition are daggers, this is part of our national clothes.

I have been studying at RUDN for the seventh year already and I always participate in the festival and other national exhibitions. The Planet South-West Festival is my favorite holiday at RUDN University. And the reason for this is the incredible atmosphere of friendship between peoples.

Foreigners who want to visit Yemen should definitely visit Socotra Island. Incredible nature and birds await tourists there. It is a very beautiful place! I also like the old part of the capital — the city of Sana’a. I admire the architecture of the city, I like to walk there with my friends.

By tradition, we have a creative exhibition. We paint the flag of Lebanon to all guests. We show figurines and paintings depicting historical places.

Arriving in Lebanon, the first thing to do is to go to the capital — the city of Beirut. Then — go to Baalbek, one of the most ancient cities in the world, there are many historical places and temples.

I have been participating in the festival for the sixth year, as an organizer it is my third year. Planet Southwest is a special holiday for me. For one day, the square turns into a meeting place with students from around the world. We get to know each other and the traditions of our native countries, sing, dance and take pictures. RUDN unites!

About the festival “Planet South-West” in three words: the world in miniature.

Odai Khanun, President of the Palestine Association, RUDN Faculty of Humanities and Social Sciences, "International Relations", 2nd year master's program.
We show folk clothes, for example, keffiyeh - a men's headscarf. We talk about the sights of the country.
I have been participating in the “Planet Southwest” festival for the sixth year now. It is always beautiful here, we introduce guests to our culture and get acquainted with the cultures of other countries.
About the festival "Planet South-West" in three words: Beautiful. Interesting. Great.
Among the guests of the festival were activists of the student union of the Belarusian State University. 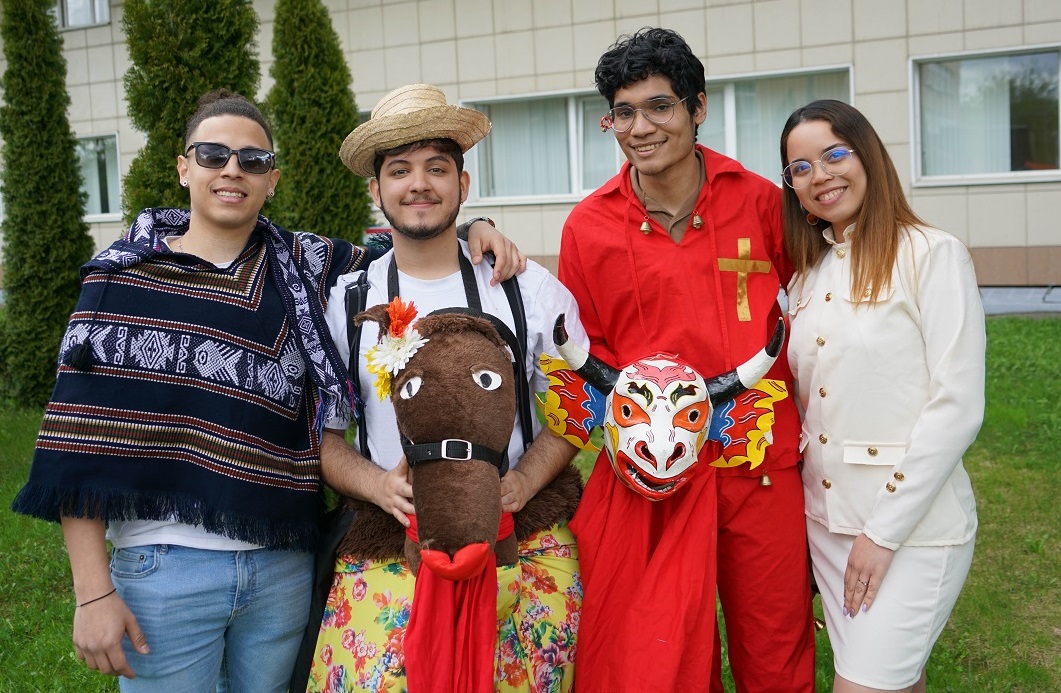 Maria Poznyak, representative ofthe student union ofBSU:
The festival impresses with the scale and number ofassociations. You can see that the guys have been preparing for more than one day and are now very nervous. Atthe exhibition ofeach country there isabright and incendiary mini-concert. Here you get anincredible charge ofenergy and emotions.
Ican’t single out any particular country, each surprises with something. For example, Ihave seen Sao Tome and Principe and Sierra Leone only onthe map, but todayI was able tomeet students from these countries.
About the festival “Planet South-West” inthree words: International. Global. Vigorous. 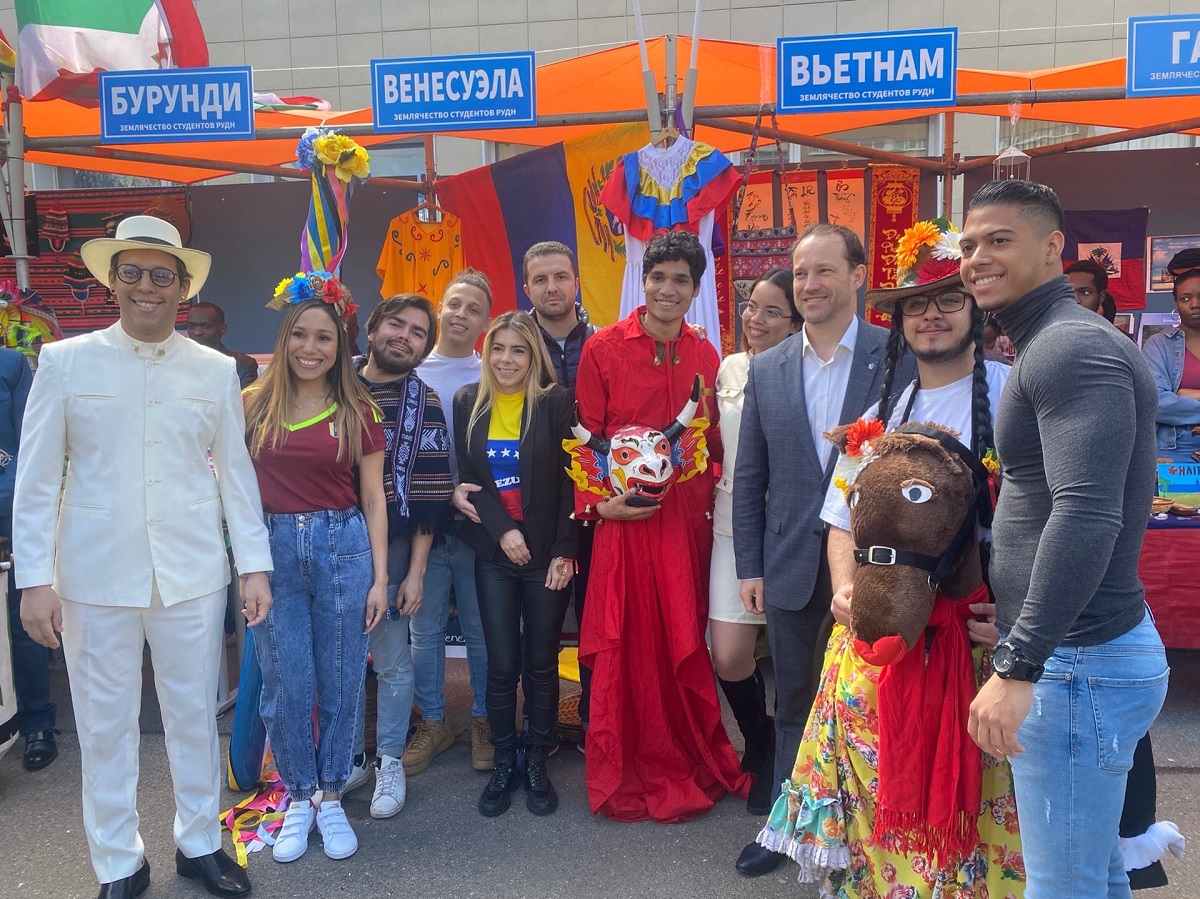 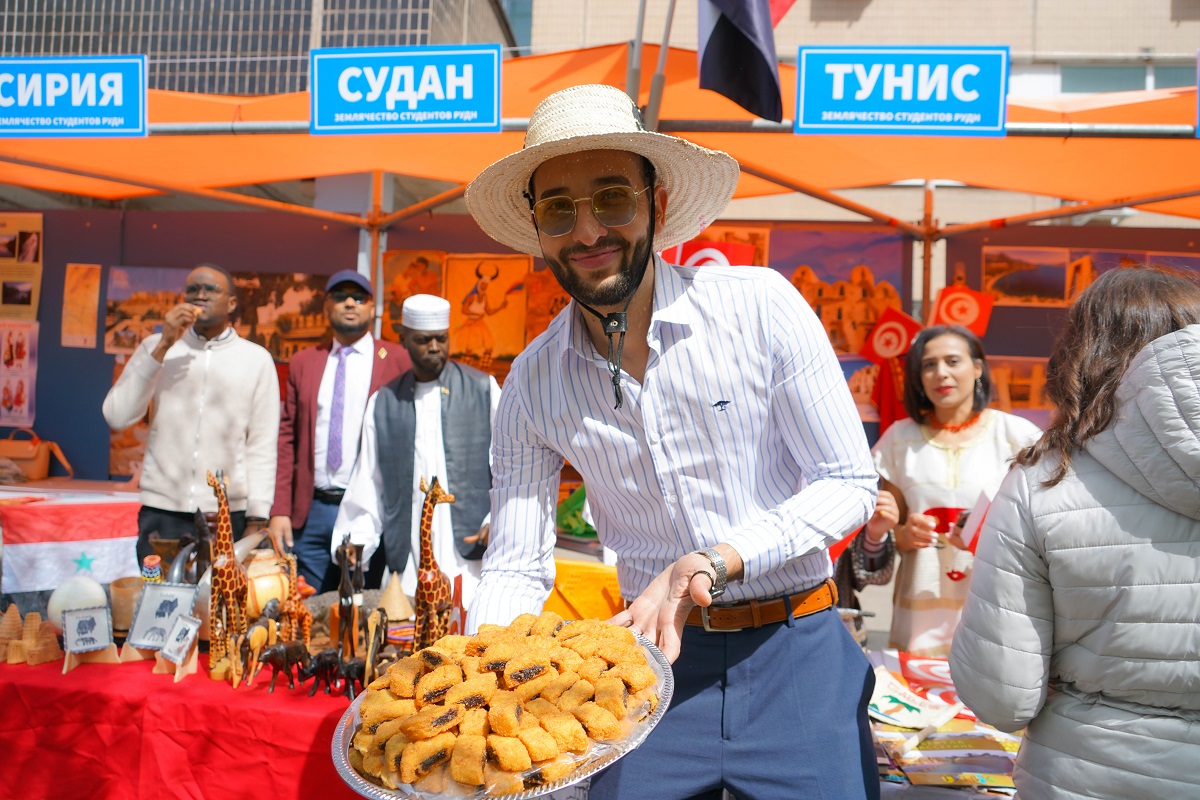 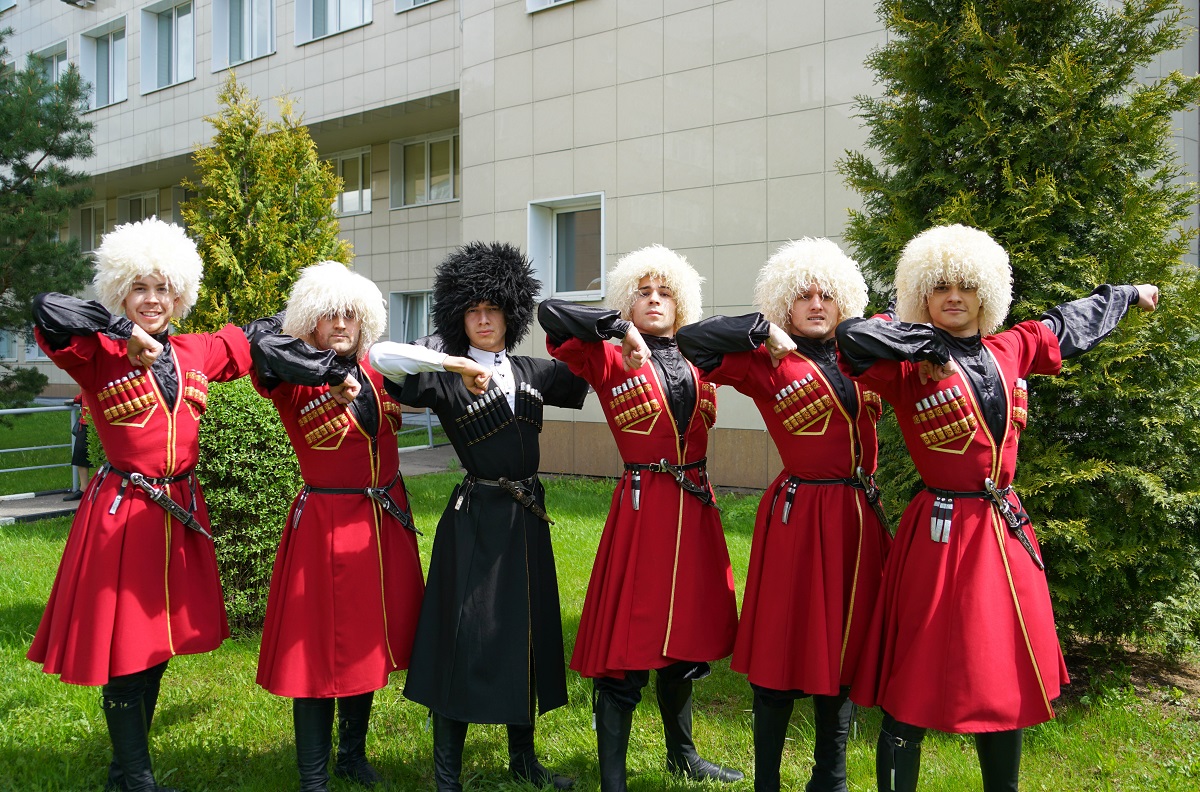 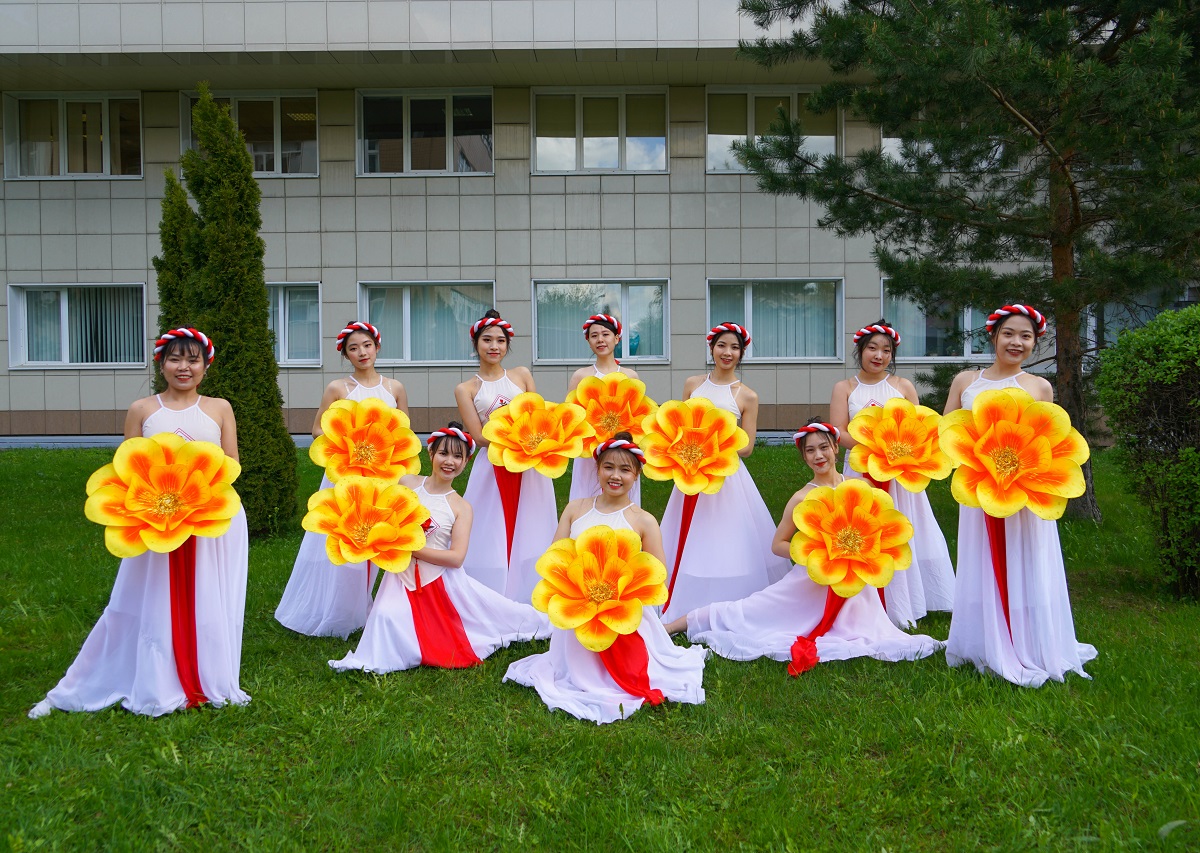 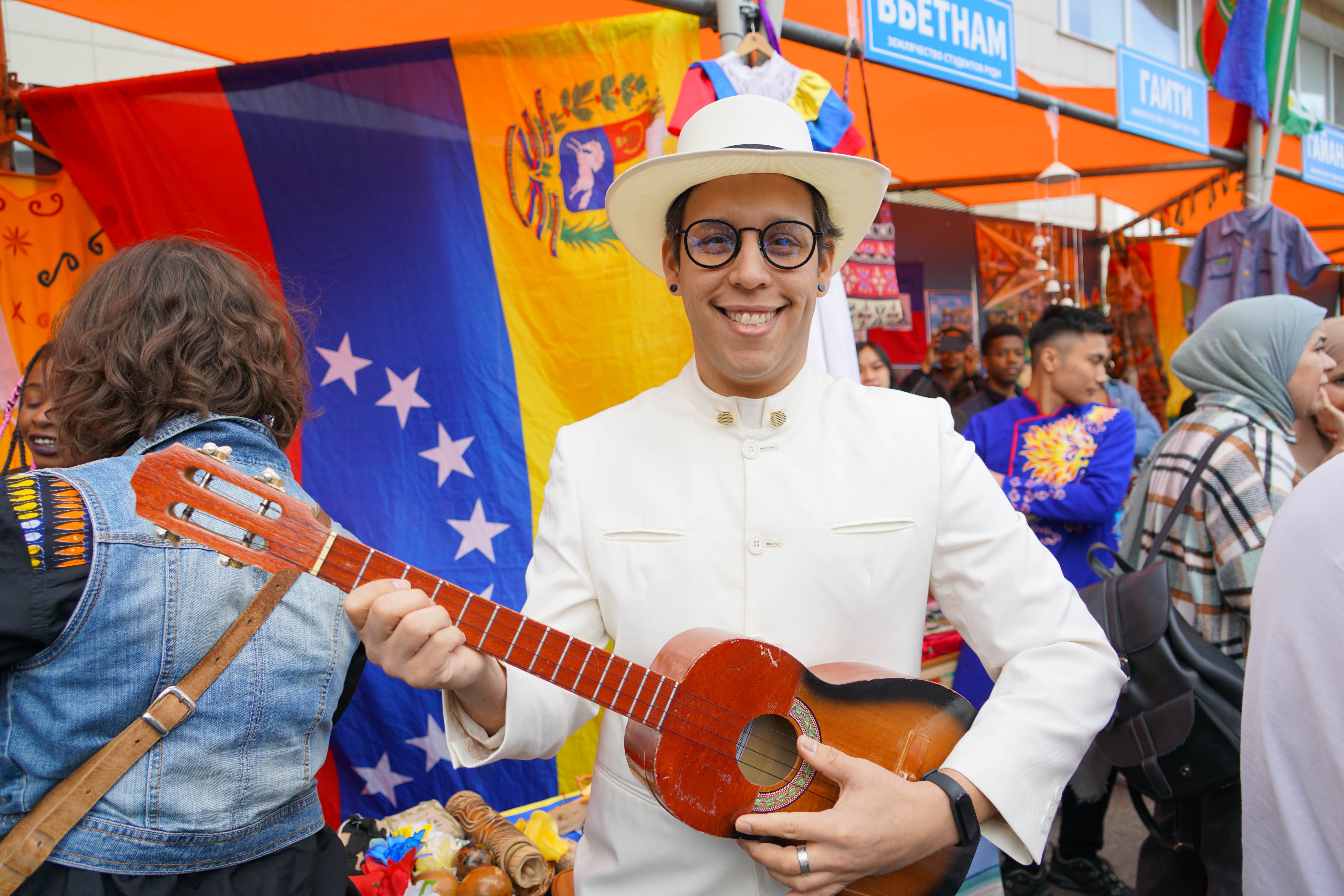 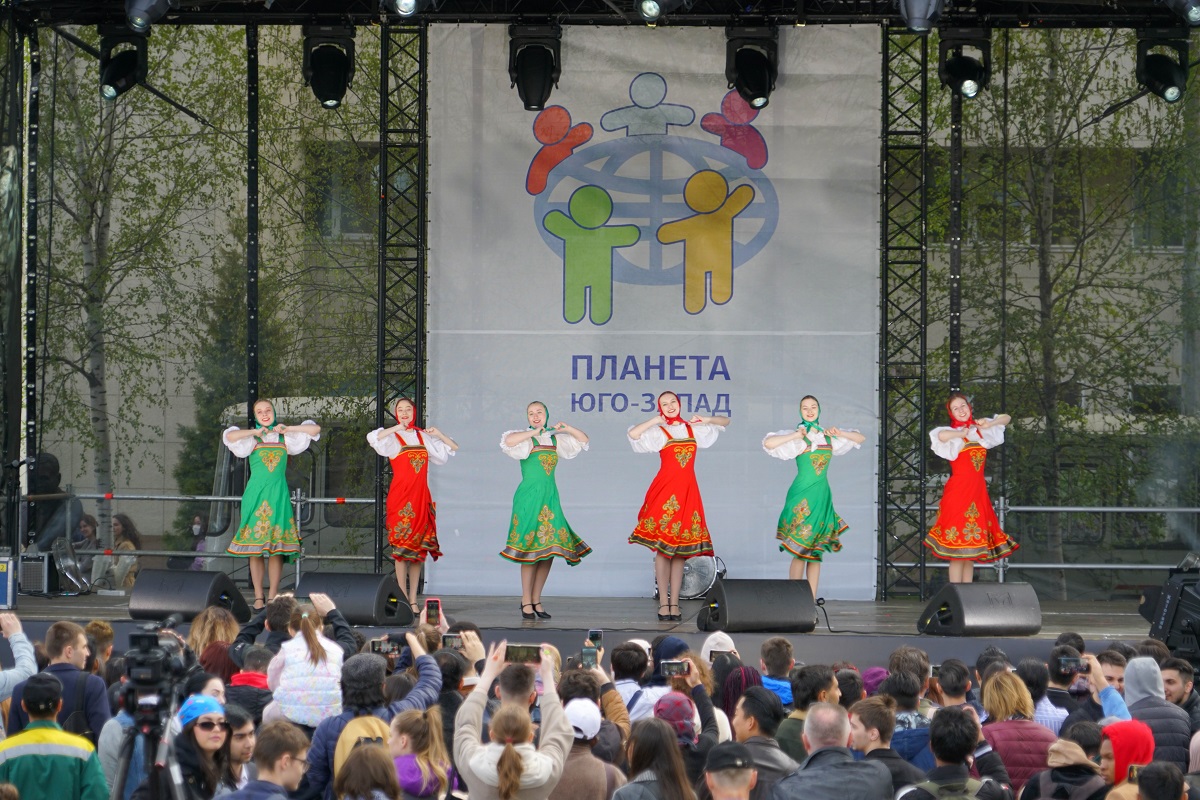 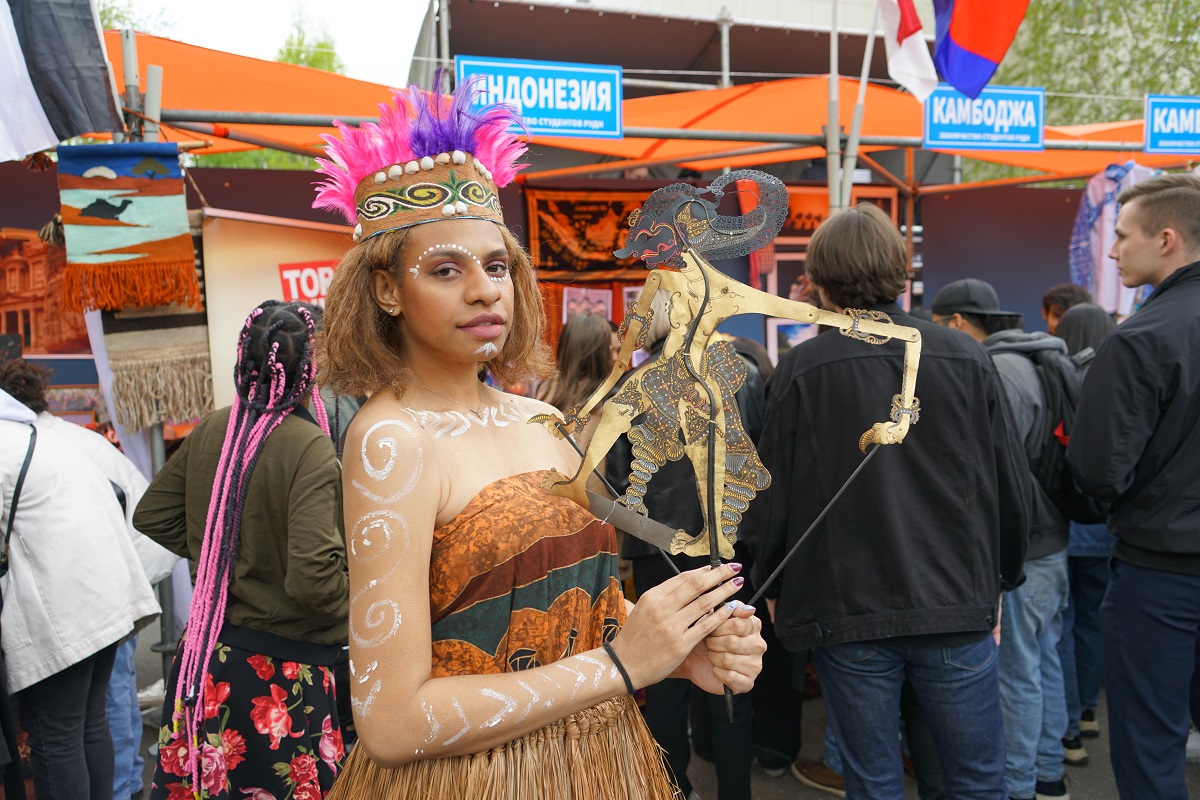 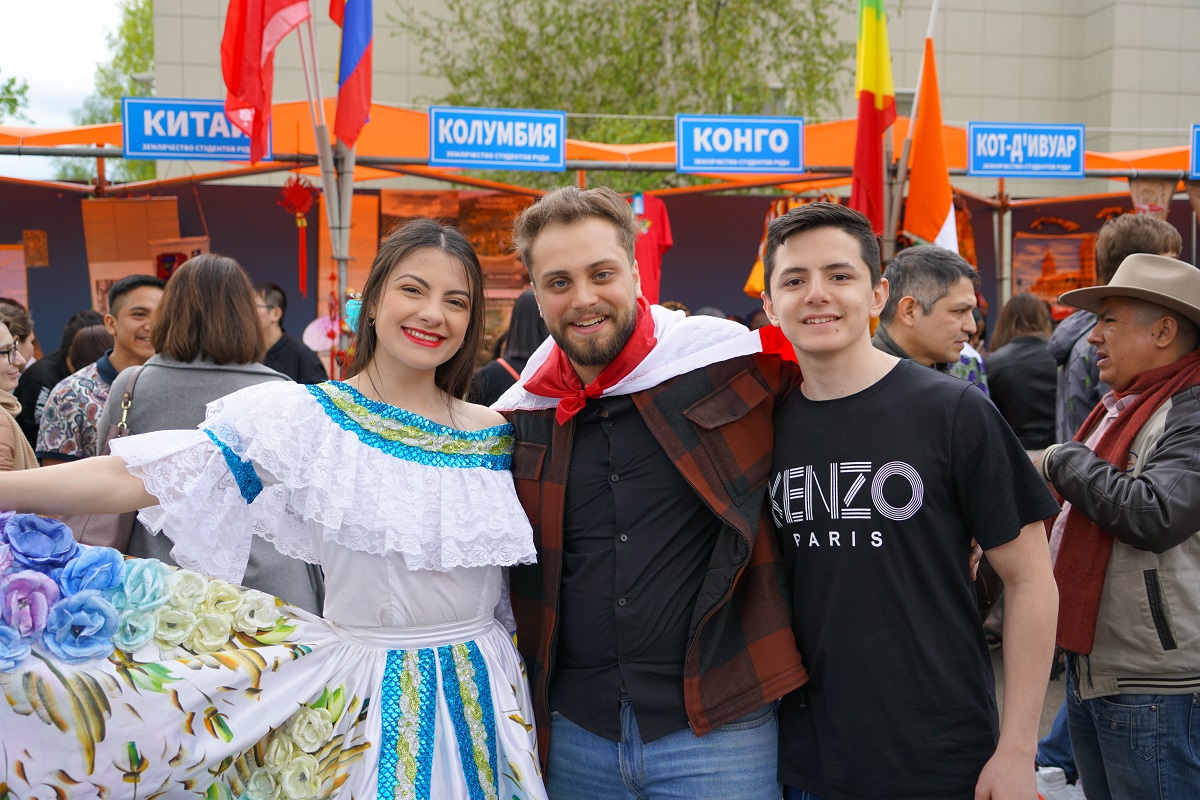 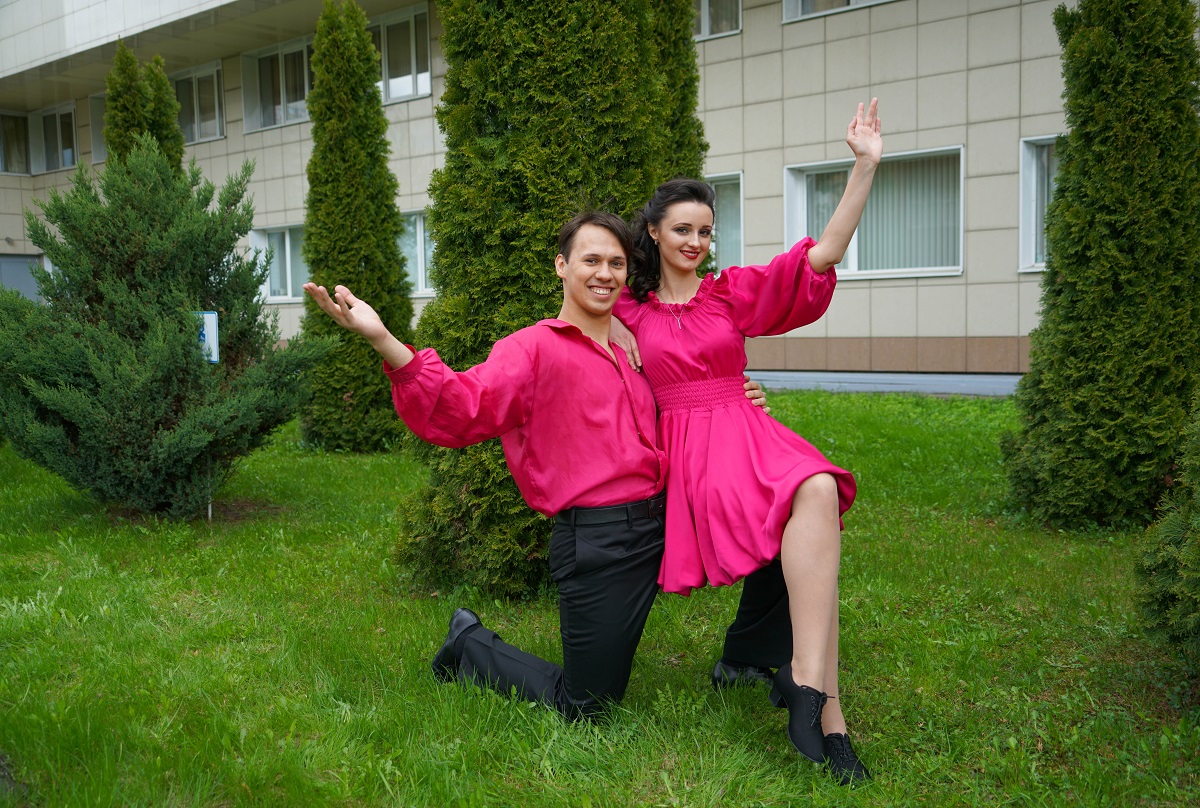 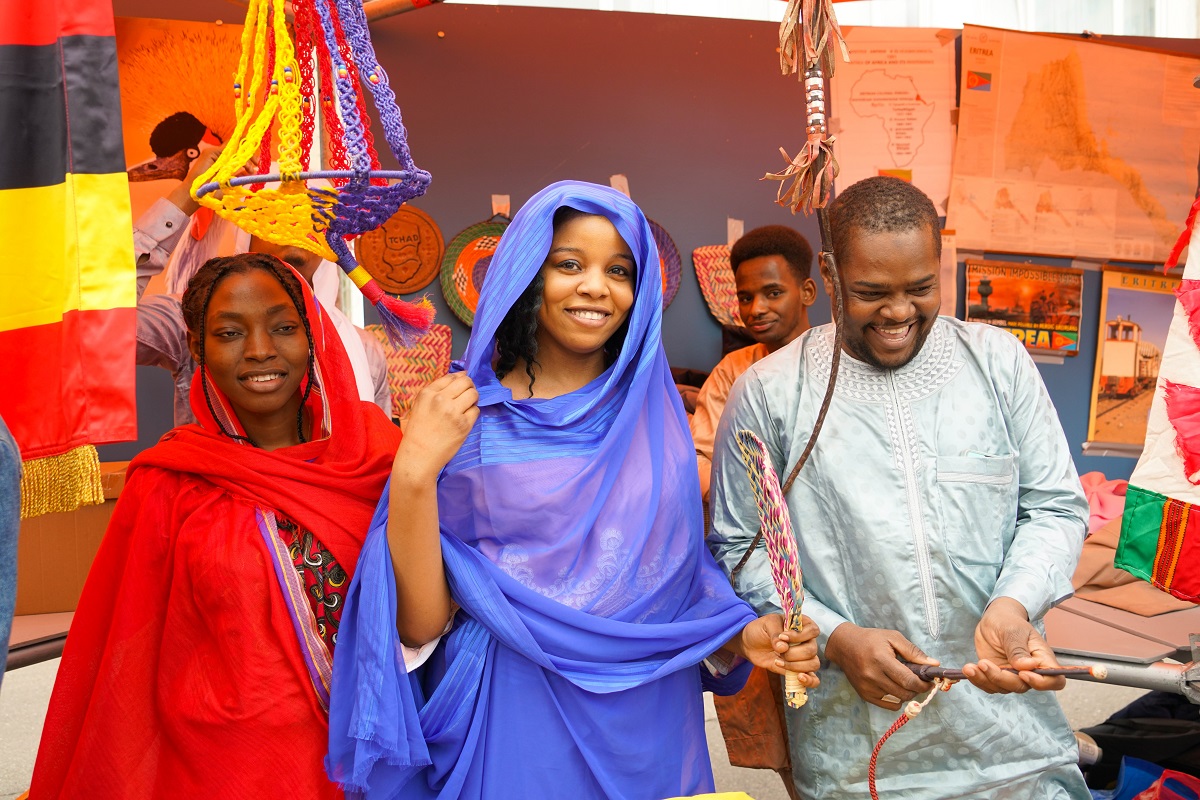 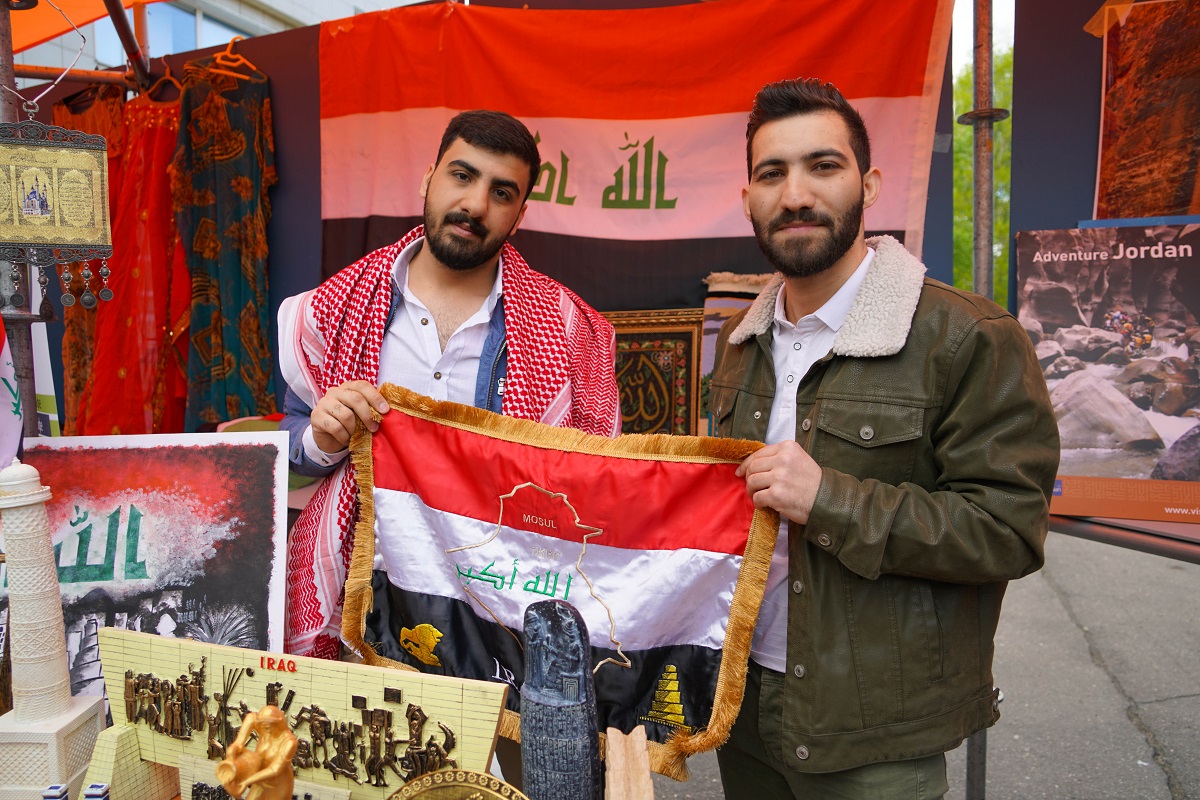 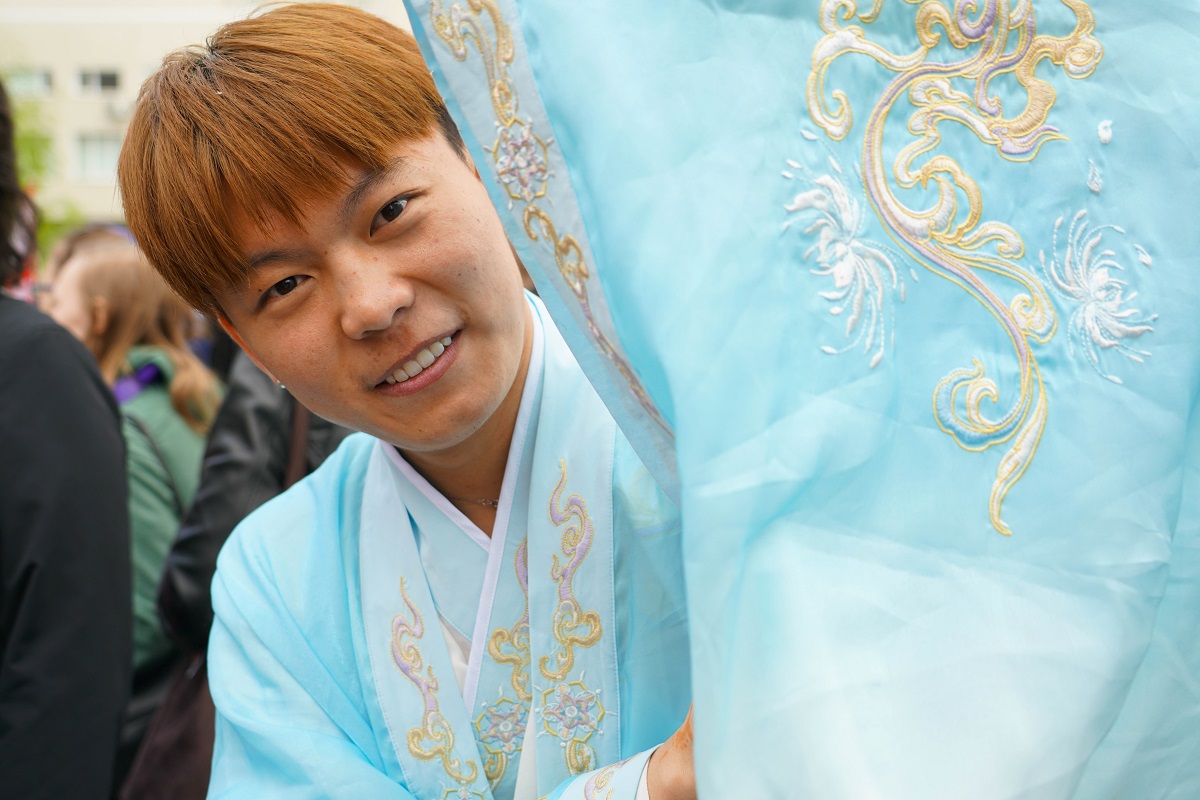 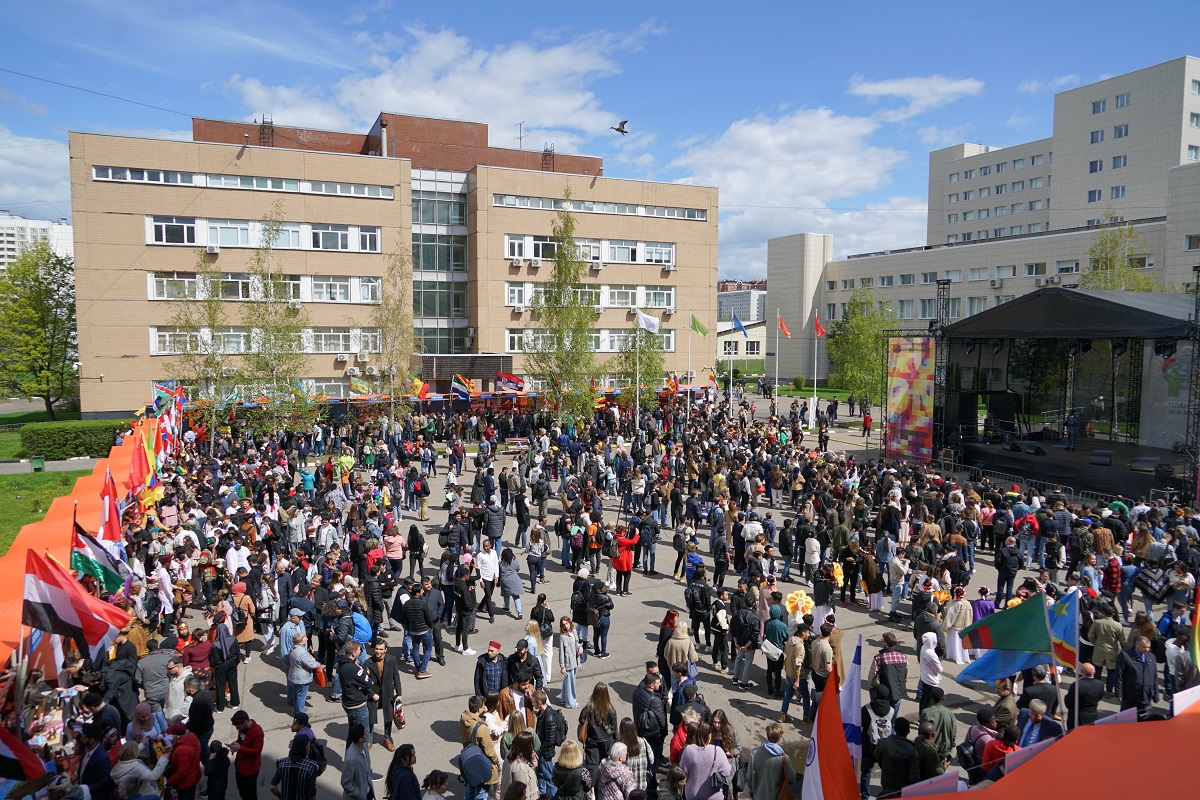 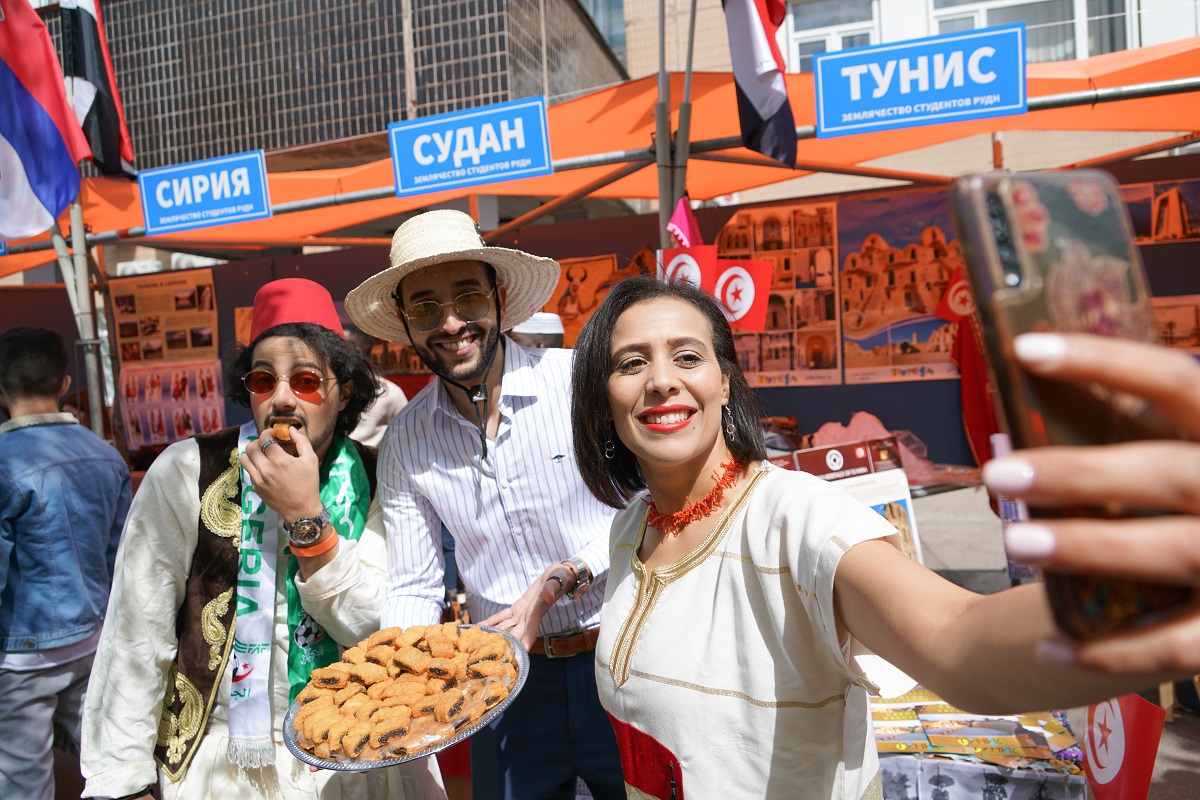 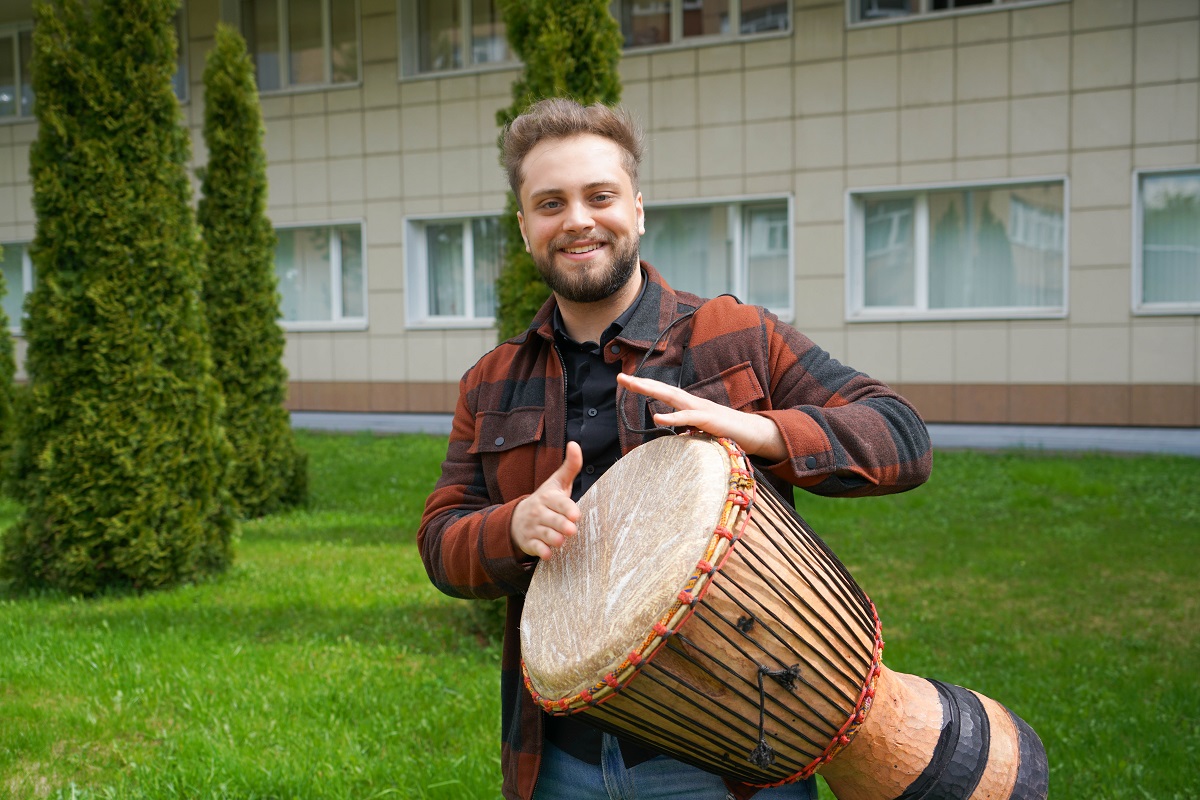 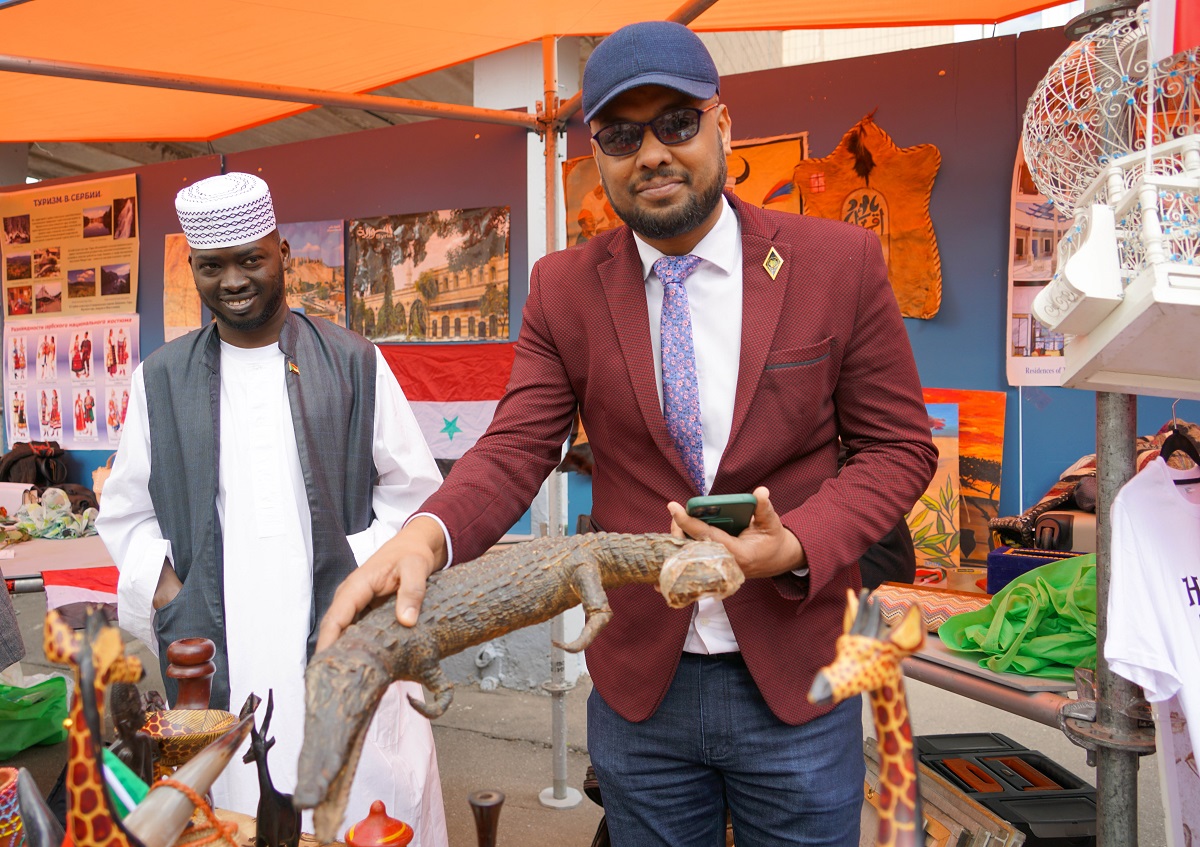 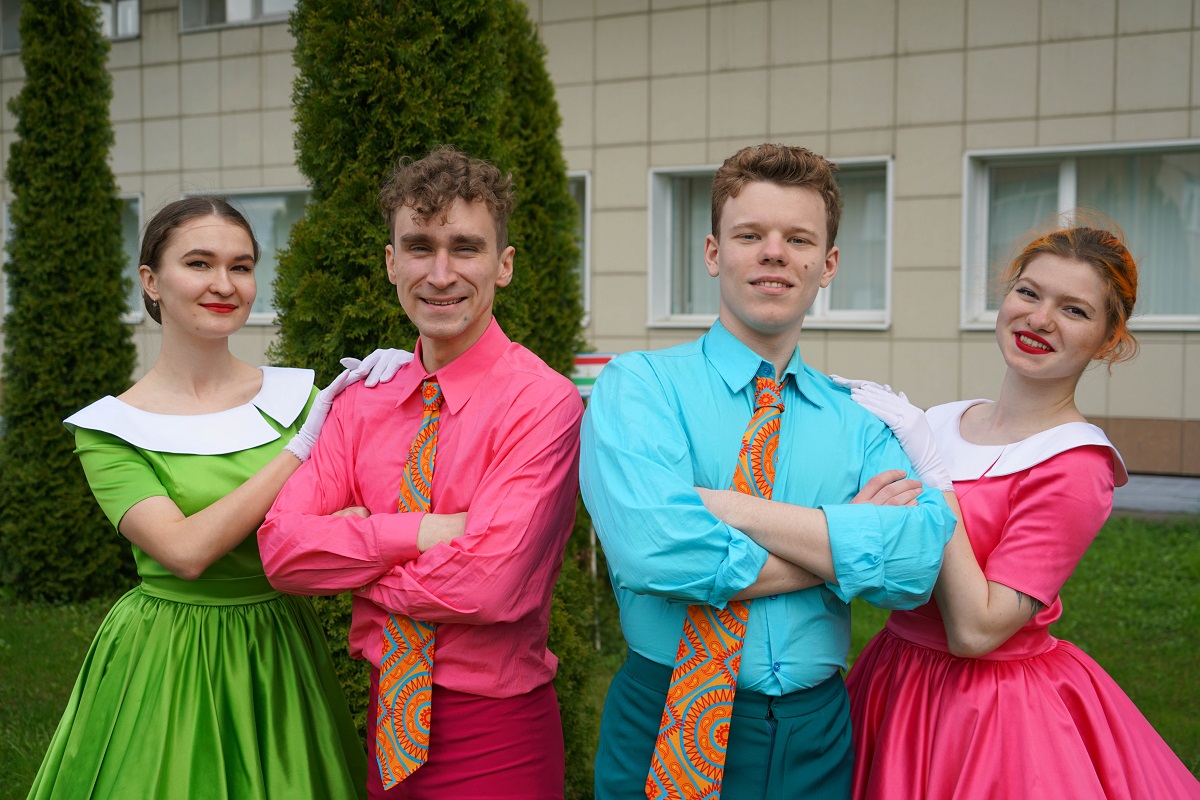 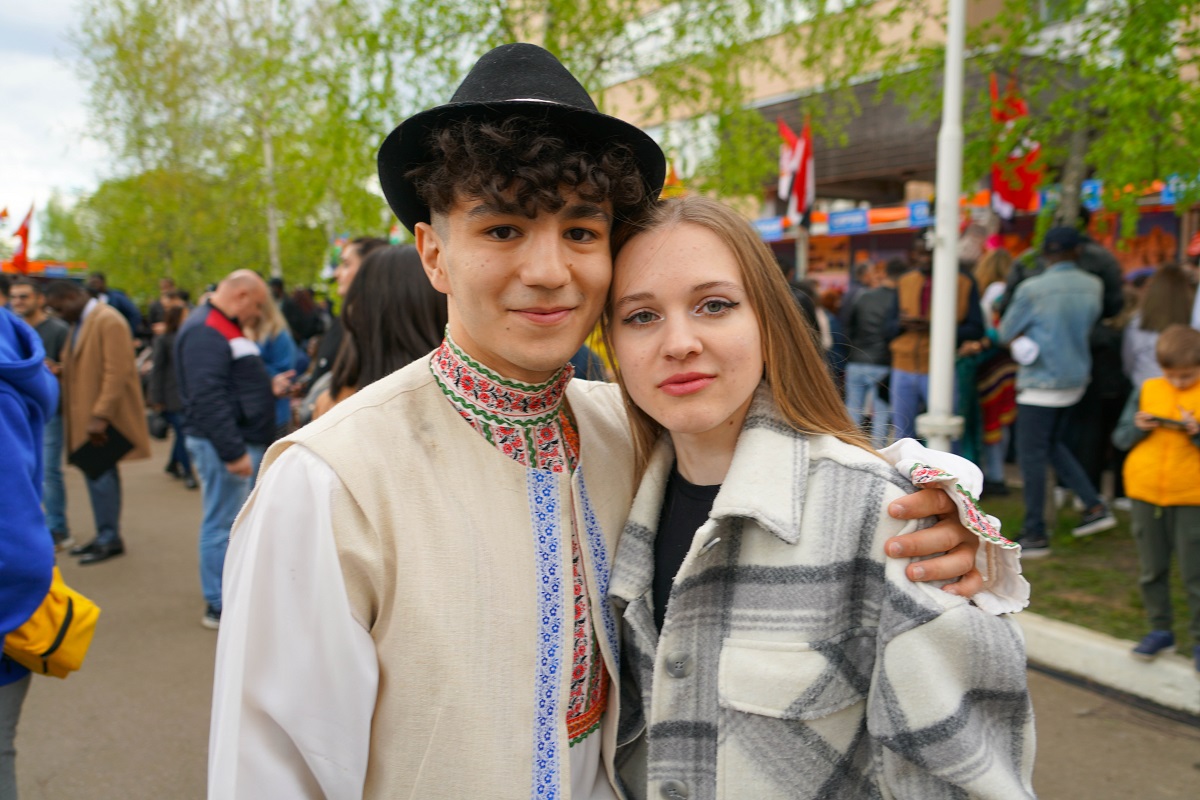 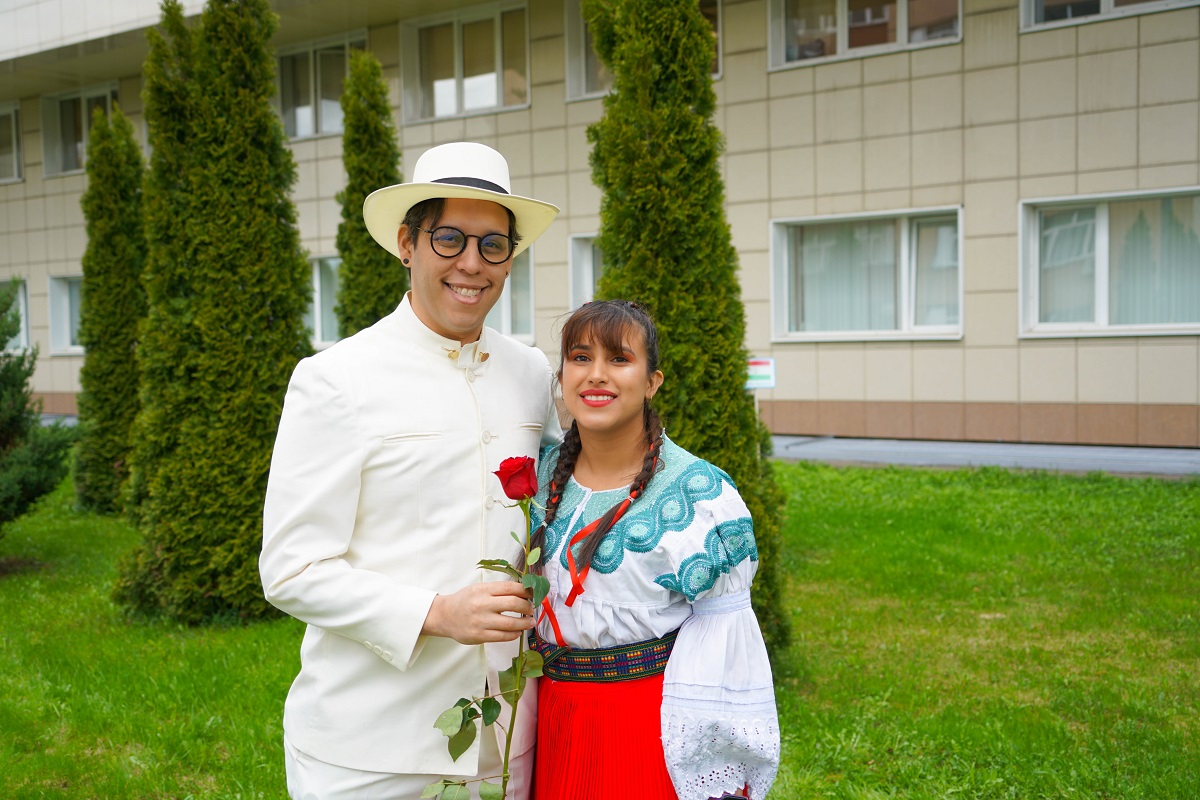 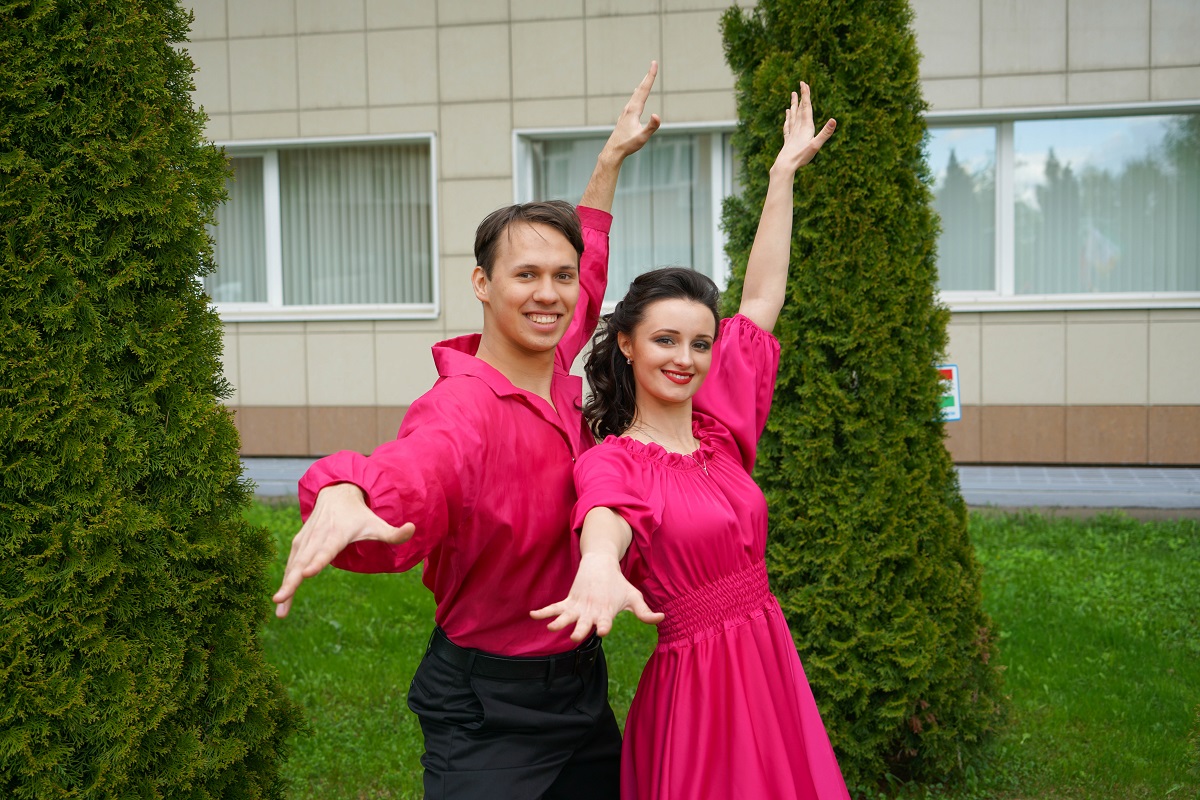 Previous news
Victoria Orlova, a student at RUDN Medical Institute: During four courses of study I have been thinking “Why is the profession of a nurse so underestimated?”
Next news
RUDN University Professor Aslan Abashidze Elected Member of the UN Committee on Economic, Social and Cultural Rights
News
All news
Life in RUDN
“I have a stool and a lampshade in my collection, as well as graphics works and paintings,” Anastasia Chugunova, an excellent student of Design of the architectural environment