Career
April 13, 2022, at a meeting of the Economic and Social Council (ECOSOC) of the United Nations (UN) in New York, Professor Aslan Abashidze, Head of the Department of International Law of RUDN Institute of Law was elected member of the UN Committee on Economic, Social and Cultural Rights for the fourth time for four year (2023-2026). 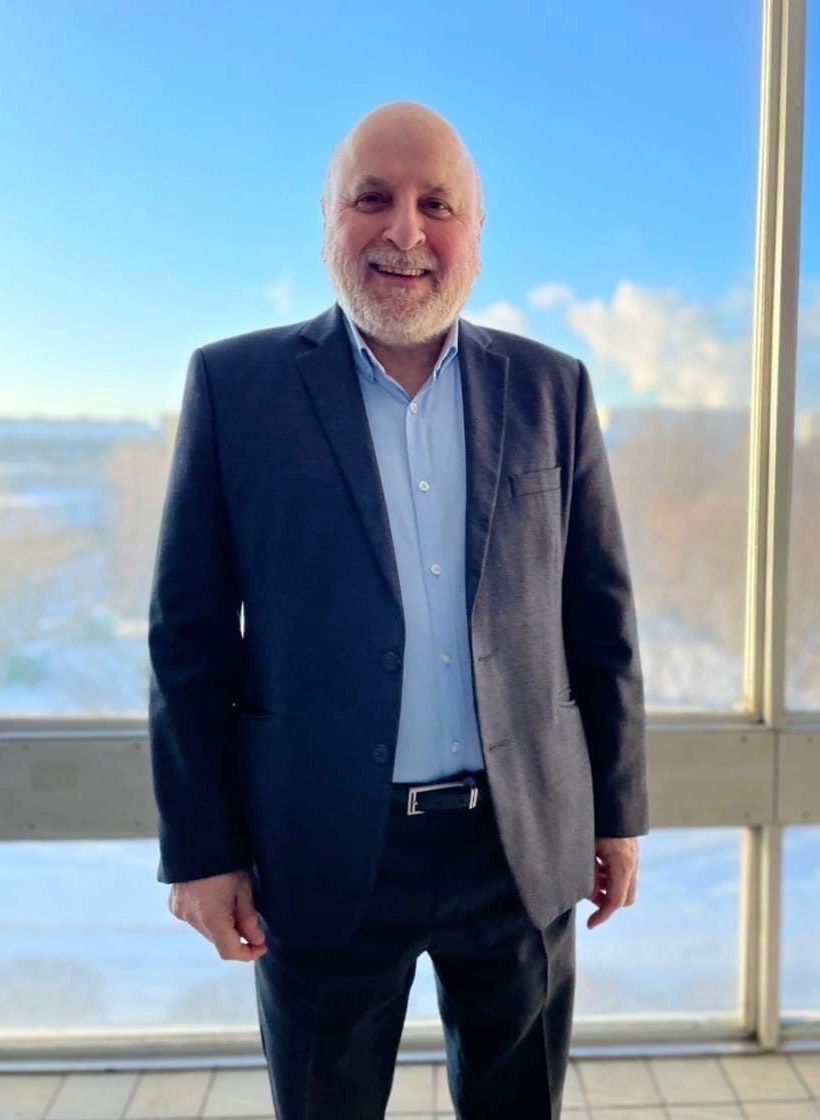 For three years (2007-2009) Aslan Khuseinovich served as a member of the Working Group on Arbitrary Detention of the UN Human Rights Council, and since 2010, he has been member of the UN Committee on Economic, Social and Cultural Rights. Currently, he is serving as Vice-President of the Committee for the second time.

The Committee is the leading international monitoring body in the UN human rights system for the implementation by 171 states of their obligations under human rights to work, social security, health, education and cultural rights.

The election of Professor Abashidze in the current conditions of international relations is the best evidence of the high international prestige of Russia, which nominated him, and RUDN, where he got higher education. This is proof of the recognition of high professionalism of Aslan Khuseinovich in the field of protecting human rights and fundamental freedoms at the universal level.

The slogan that Aslan Abashidze is guided by in his expert, research and teaching activities is the provision fixed in the Universal Declaration of Human Rights: “Every person has the right to a social and international order in which rights and freedoms <...> can be fully implemented.”

Professor Abashidze was invited as a co-author of the collective work The Oxford Handbook of International Human Rights System, which will be published in 2023.

Professor Aslan Abashidze — Head of the Department of International Law of the Law Institute of RUDN University, Doctor of Law, Professor, Honored Lawyer of the Russian Federation. 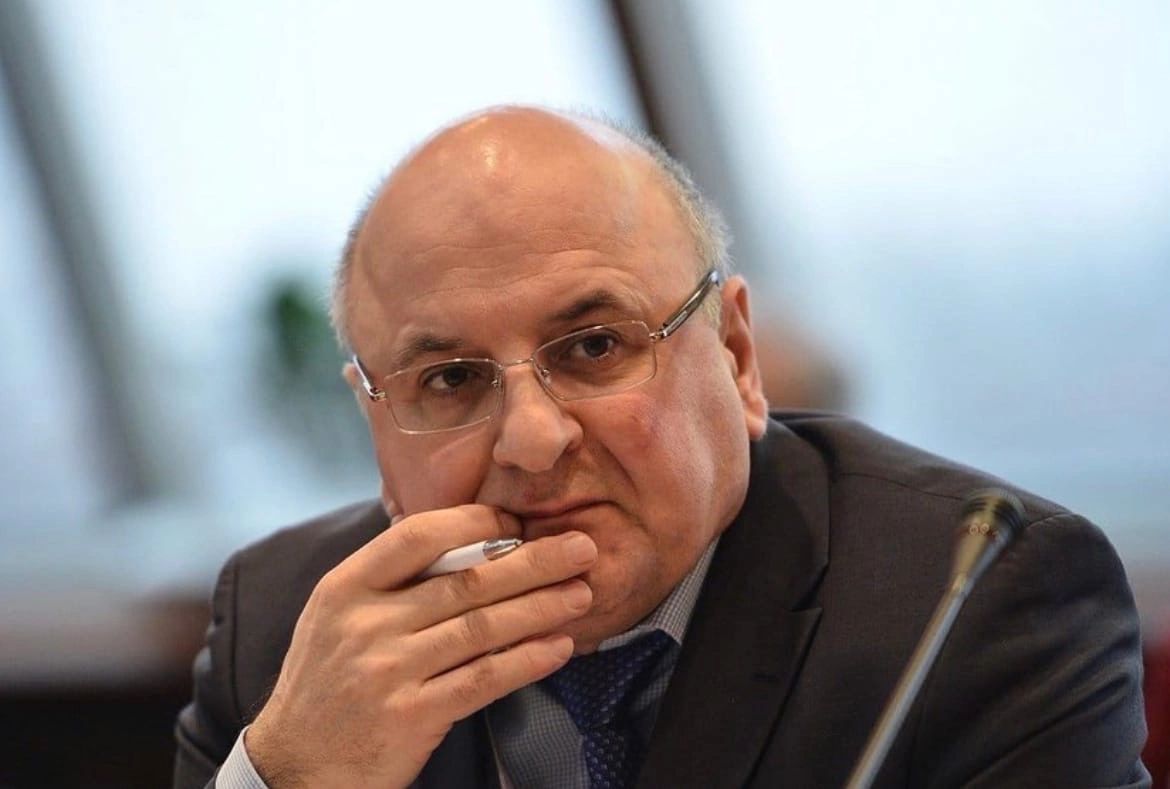 Previous news
A kaleidoscope of cultures and events: what do you remember about Planet South-West 2022?
Next news
“I love to create something new — I have found my place in science,” Ngbala-Okpabi Obarijima Godwin Samuel, student of the Engineering Academy of RUDN University
News
All news
Career
Rector of RUDN University Oleg Yastrebov awarded the Certificate of Merit from the President of the Russian Federation

On November 9, iHerb, the world’s largest retailer of vitamins, food supplements and healthy lifestyle products, signed an agreement with RUDN University, one of the leading Russian universities, on creating an International Innovation Research Center for Quality Control and Expert Research of Dietary Supplements. The agreement was signed by General Director of iHerb Russia Ilya Mikin and the Rector of RUDN University Oleg Yastrebov.

Peoples’ Friendship University of Russia and the Federal Reserve Center of the Ministry of Natural Resources of Russia signed a cooperation agreement. The partnership is aimed at achieving the indicators, objectives and results of the federal project “Conservation of biological diversity and development of ecological tourism” of the national project “Ecology”, including creating a staff training system for the protected areas of the Russian Federation.