Chemist Benjamin List: the Nobel Prize in chemistry and a visit to RUDN University

The Nobel Committee awarded Benjamin List and David McMillan the Nobel Prize in Chemistry for the development of asymmetric organic catalysis. In 2000, the two chemists independently created a new type of catalysts from organic molecules, allowing asymmetric molecules to be synthesized with greater ease and less byproduct production. 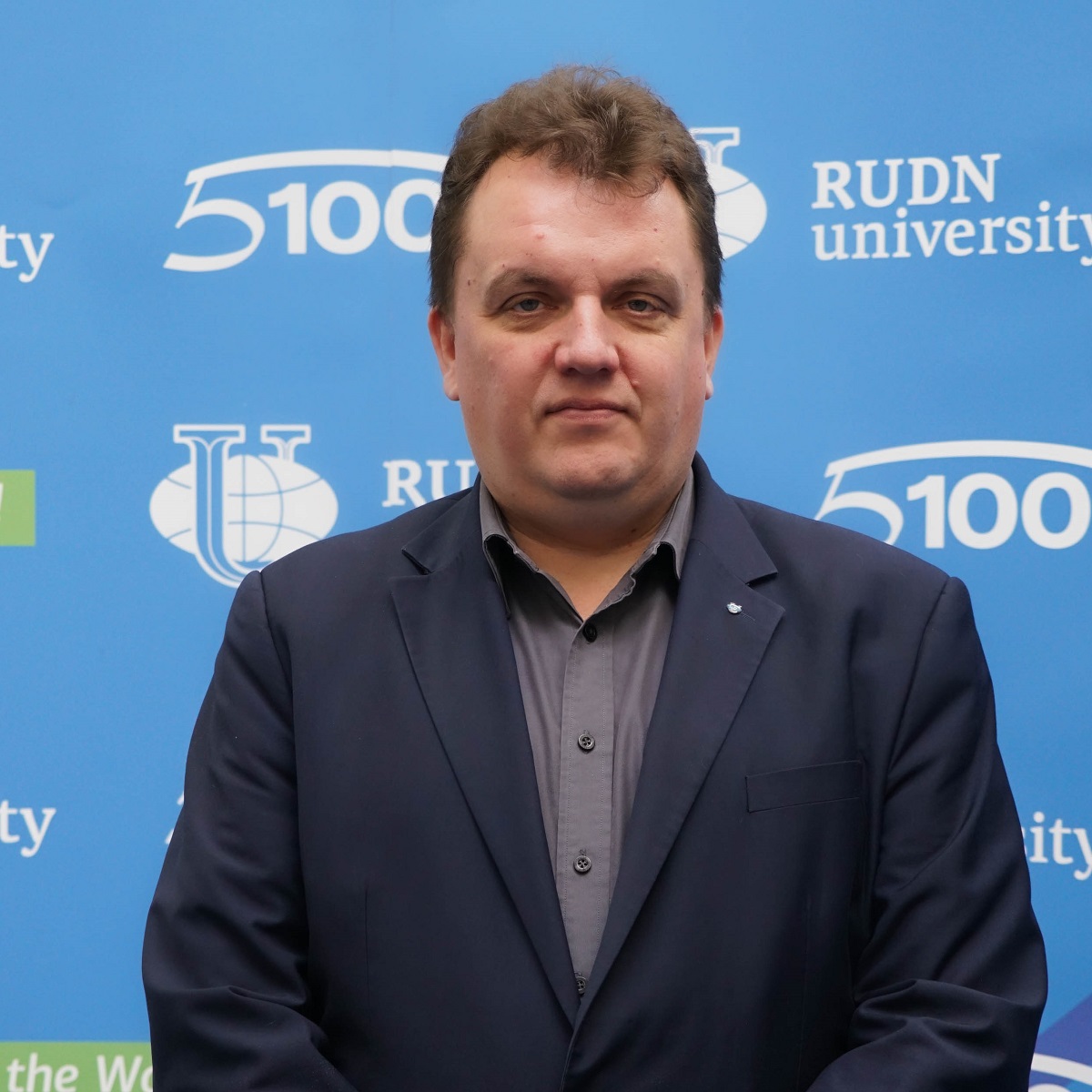 “In my opinion, this is the most justified Nobel Prize in chemistry in recent years. This discovery will help reduce the cost and simplify the synthesis of many bioactive compounds, including those for medicinal substances, in particular those based on chiral molecules. These molecules are found in amino acids and drugs such as ibuprofen. Many molecules are chiral. It can be explained through a mirror image — it is like the right and left hands, which are similar to each other, help each other, but cannot replace each other. Traditionally, the synthesis of such molecules is catalyzed by metal salts or enzymes transition. These are expensive and non-ecological processes. The discovery of Benjamin List and David McMillan allows catalysis by methods of classical organic chemistry — without metals and enzymes. Chemical reactions for the synthesis of chiral molecules become cheaper and proceed without harm to the environment”, said Leonid Voskresensky, Doctor of Chemistry, Professor of the Russian Academy of Sciences, Dean of the Faculty of Science of RUDN University.

In 2019, the future Nobel Prize winner Benjamin List came to the Peoples’ Friendship University of Russia for 4 days. The researcher spoke at the conference “Advances in synthesis and complexation” with a plenary report “Very strong and hindered acids — a general approach to asymmetric catalysis by Lewis acids.” Before, he had met with Professor Voskresensky. In 2018, the Dean of the Faculty of Science of RUDN University visited the Max Planck Institute for Coal Research in Mülheim (Germany). Benjamin List spent several hours on a tour of the Institute personally for Professor Voskresensky.

“Benjamin List is an outstanding scientist. He is an expert on chiral phosphorus molecules, which is very subtle chemistry. He is cited by the world’s leading chemists. He is one of the directors of the Max Planck Institute in Germany, where cutting-edge scientific work is carried out. At the same time, Professor List is not only a talented scientist and a leader. He is sociable, mobile, and a brilliant orator. He came to RUDN and gave a plenary report in the large assembly hall of the university. His speech was interesting for both bachelor students and eminent chemists from Russia, the USA and Japan,” said Leonid Voskresensky, Doctor of Chemistry, Professor of the Russian Academy of Sciences, Dean of the Faculty of Science of RUDN University.