"Raven" training and the smart generation: digital space - the new reality of education

Science
Interdisciplinarity and digitalization are the main topics of the scientific conference “Culture and Education: Social Transformation and Multicultural Communication” held on July 24-26, at the RUDN Institute of Foreign Languages under the auspices of the Research Committee 04 (Sociology of Education) of the International Sociological Association (ISA), and for the first time the Russian side hosted the participants at the Middle-Term conference.

202 participants, 62 of which come from 30 countries, 140 compatriots from 17 regions of Russia gathered for the opening of the Plenary meeting.

Marios Vrionides, President of the Sociology of Education Research Committee, Professor at the European University of Cyprus, in his plenary report “Massiveness of Higher Education: Unintended Consequences and a Global Sociological Perspective”, noted that the trend of mass higher education in the world is a pragmatic response to market demand. But what are the implications of this trend and does this accessibility reduce social inequality? Not at all - the ratio between the representatives of upper and lower classes in universities in different countries remains tangible (8 to 1 in the UK and France, 7 to 1 in Belgium and Norway, 5 to 1 in the USA). Moreover, the “brain drain” deprives the country of sources of valuable human capital, which professor demonstrated on the example of Greece.

“The problem of education is not in universities, but in schools,” said Miguel Nassbaum, professor of the Pontifical Catholic University of Chile, who began his speech “Higher Thinking and Culture Skills”.

“We live in reality when cars become drivers, when most journalistic articles are created by computer programs, not people, but in schools, training is based on the principle of raven training. The algorithm is built for us, we must remember and repeat it. And where is the practical benefit, the ability to analyze, criticize and create? Modern digital reality provides new opportunities. The “Dance” video is a demonstration of the effectiveness of fragmented thinking: in order to understand the movements of dancers in the style of Michael Jackson, the heroine of the video had to watch video clips up to a million times to understand the movements, reproduce them and create her own dance. According to her, "on the Internet you can watch and learn yourself ... but in the school class you do not have such an opportunity." This is a completely new form of education, the modern generation has, and which, despite all the technological advances and computerization of classes, is absent in schools,”said Miguel Nassbaum, professor at the Pontifical Catholic University of Chile.

All days of the conference featured speeches and discussions in the framework of 16 breakout sessions. Work of different scientific disciplines collided on the same social issues in the field of modern education: pedagogy, psychology, sociology, linguistics, and cultural studies.

“For the participants themselves, this turned out to be a revelation. The tangibility of the interdisciplinarity of the scientific space was so obvious that the speakers recognized the volumetric space into which each of them brings in their own piece of practice, their own slice of reality,” said the main organizer, Vice -president of the Research Committee for Education Sociology from Russia, Doctor of sociological sciences, deputy director of the RUDN IFL for research Svetlana Sharonova.

According to Svetlana Alekseevna, the second important characteristic of the scientific discussions of the conference is smart technologies, digitalization and digital space.

“Even sections without such terminology actually reflected these modern transformations of society. The participants, living in this qualitatively new space, realizing their projects and research, actually create this new scientific paradigm,” said Svetlana Sharonova.

The conference also hosted a methodological seminar on longitudinal research by a guest from Poland, professor of sociology at the University of Nikolai Copernicus in Torun, Christina Saffranets and a round table with editors-in-chief and representatives of highly indexed international journals (Globalization, Societies and Education, Computers and Education, Asia-Pacific Journal of Teacher Education, International Journal of Educational Research, Cogent Education, Interpreter and Translator Trainer). Presentations by Susan Robertson (Great Britain), Miguel Nassbaum (Chile), Thien_Huei Chang (Taiwan), Elsa Huertos-Barros (Great Britain) were practically oriented and gave concrete recommendations for writing scientific articles: what should an abstract look like, how to formulate the main methodological question and make a competent conclusion, why articles with old sources of literature are not considered, why articles with a huge amount of citation and self-citation are rejected, how important peer review is for author, and others. Representatives of RUDN University research department, representatives of Russian journals that have entered and plan to enter the WoS and Scopus databases were able to ask questions and give their comments. 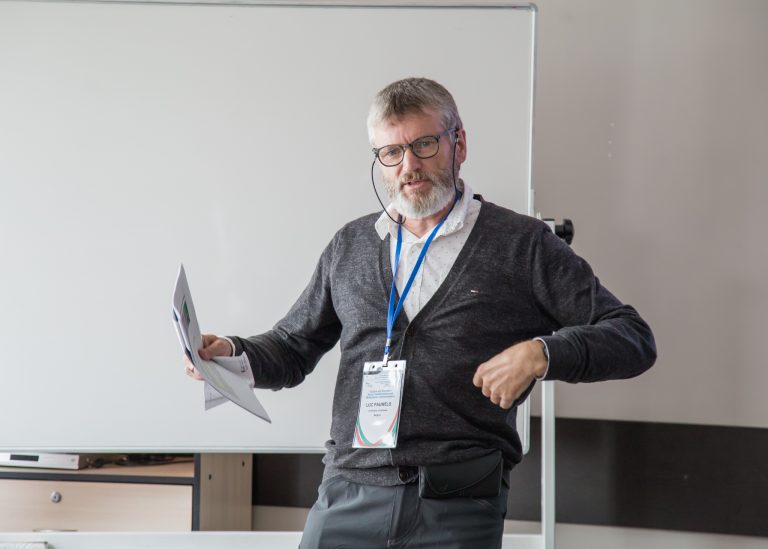 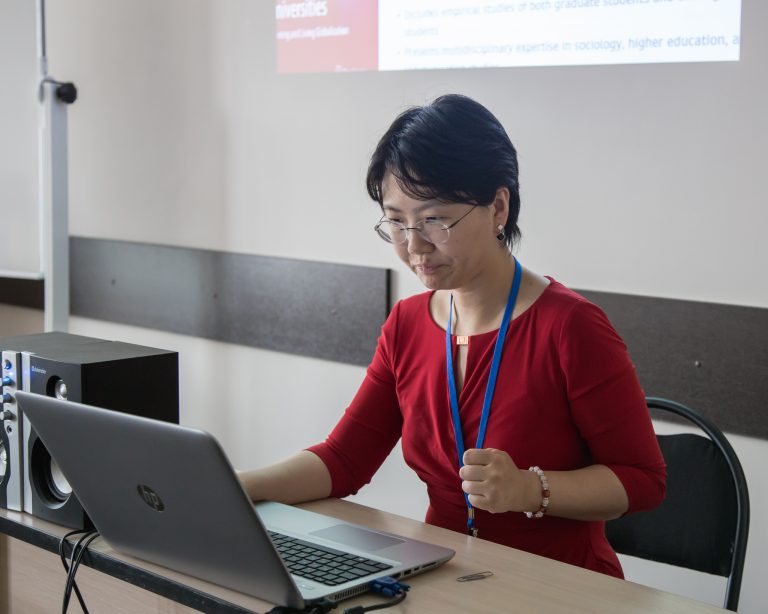 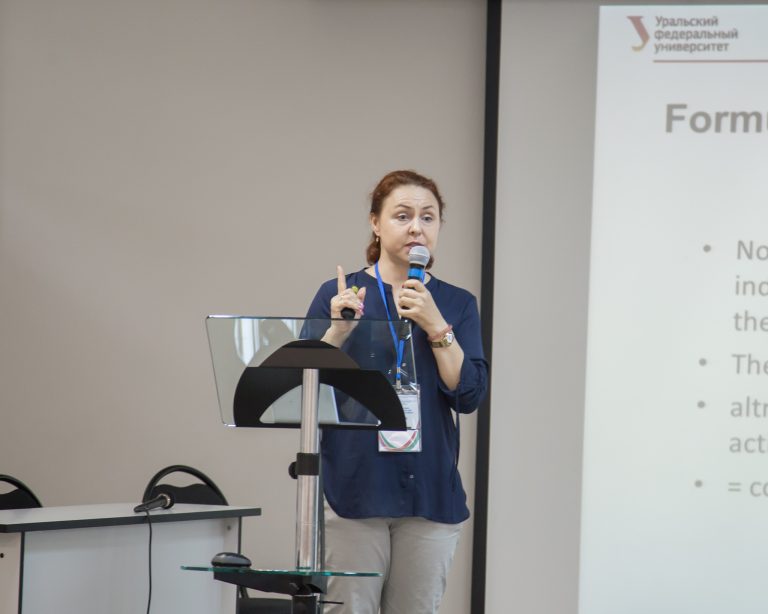 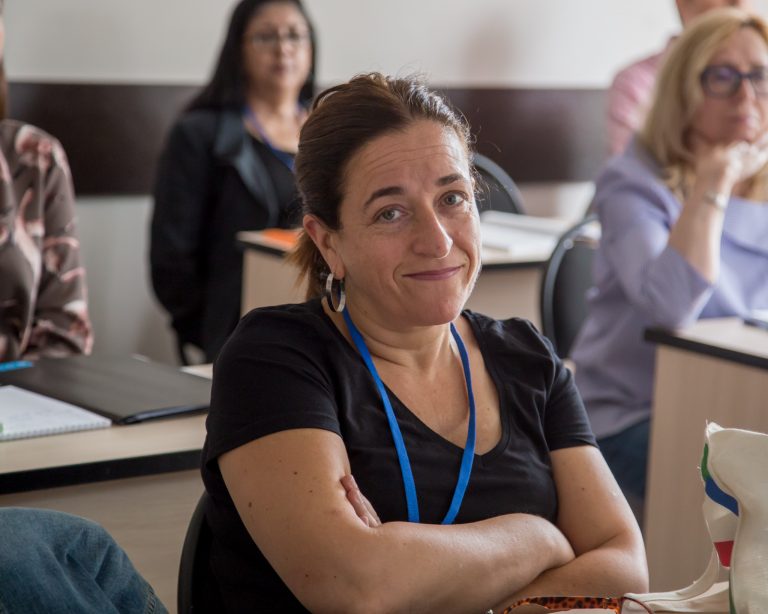 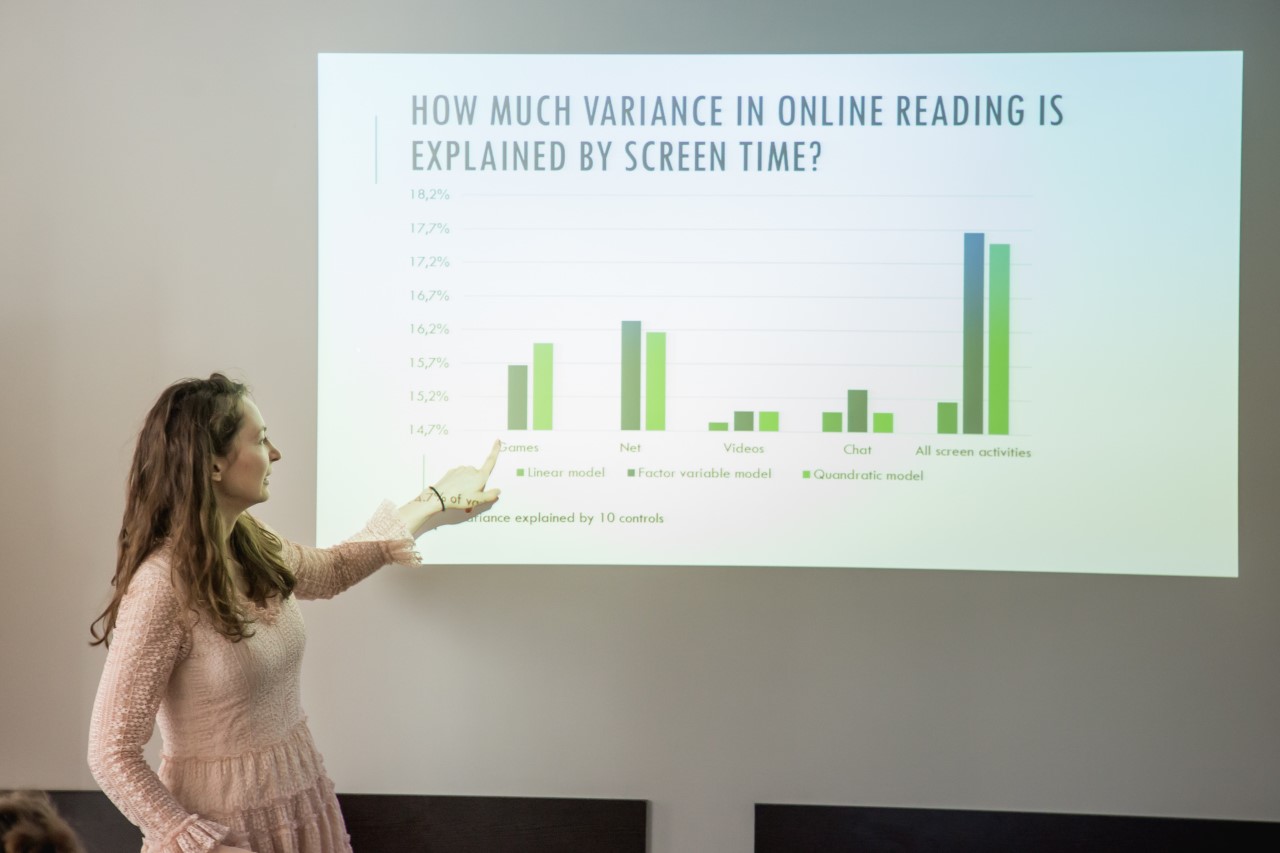 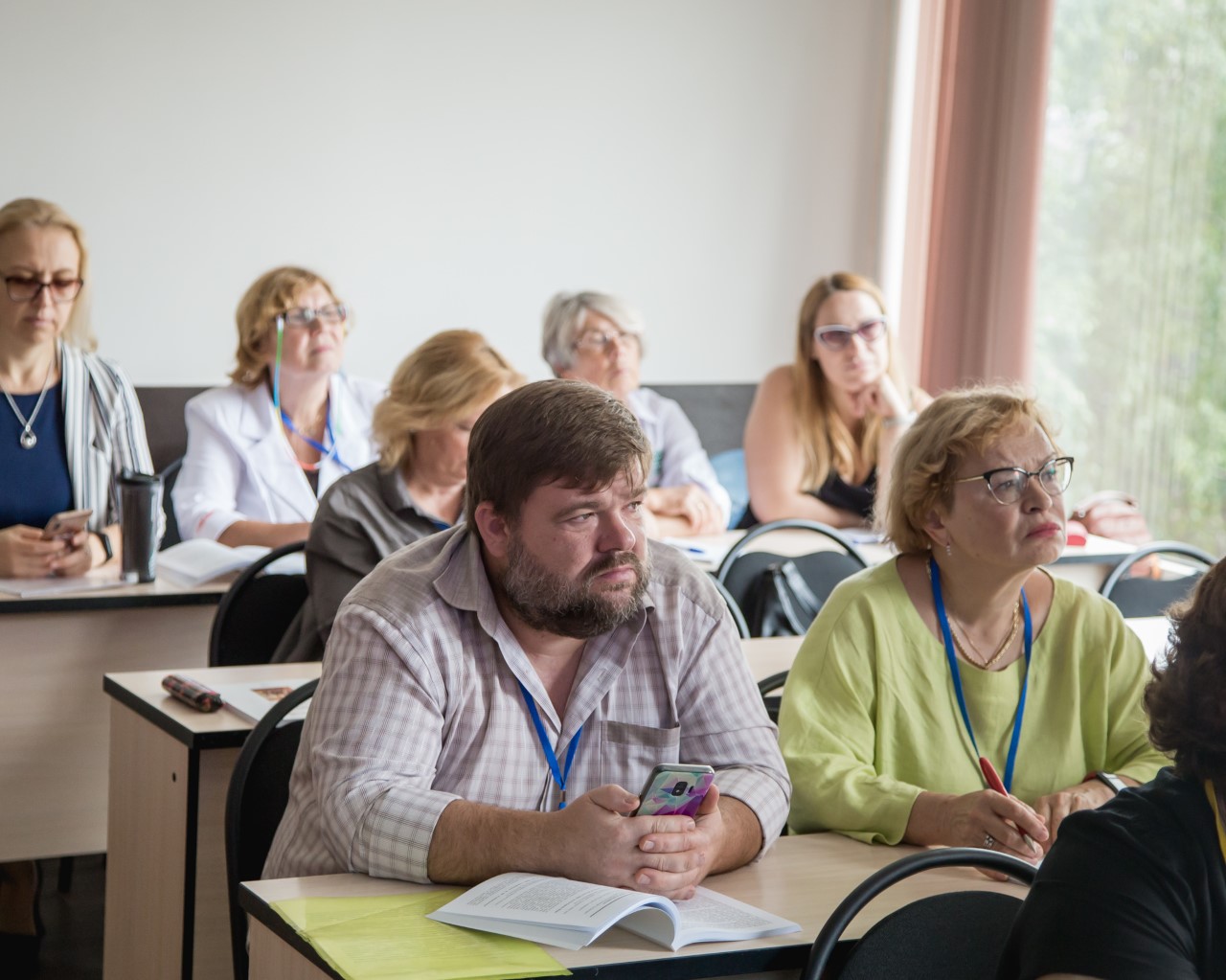 Tags: education International cooperation
Previous news
“Our technique allows us to do express analysis and select high-quality medicinal plant materials, which means improving the quality of drugs based on them,” - Vera Zhilkina, IBCTN, RUDN University
Next news
RUDN visit to Lebanon: on the growth of interest in the Russian language and Russian education and the launch of a joint Russian-Lebanese master's program