Science
RSF mega-grant, new laboratory, network of green spaces monitoring, Joint degree master's and postgraduate programs – for just a year of work at the RUDN University and many years of cooperation with the university, Nobel Prize Laureate Riccardo Valentini was able to realize many successful projects and is not going to stop on it. 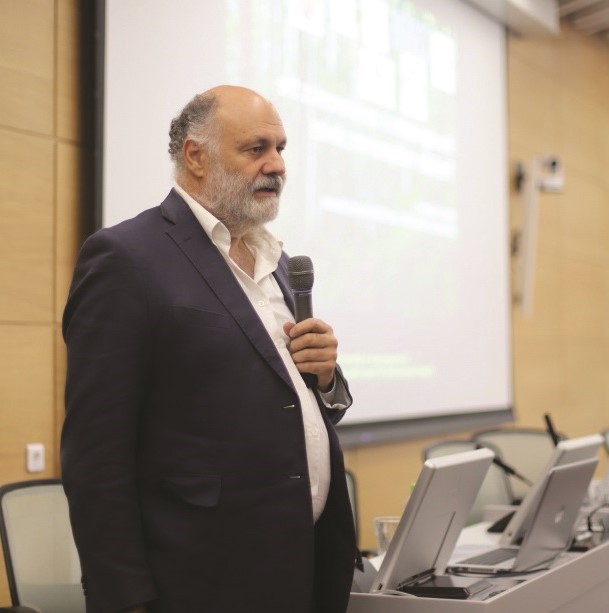 Riccardo Valentini's acquaintance with the Peoples' Friendship University of Russia began in 2012, when the director of the Department of landscape design and sustainable ecosystems (at that time the Chair of Gardening and Landscape Design) Elvira Dovletyarova and deputy director Vyacheslav Vasenev thought about creating a double master's program. That time Ricardo Valentini served as senator of the province of Lazzo (Italy) and thanks to his professionalism and interest RUDN University managed not only to open a joint program with the University of Tusia “Management and design of urban green infrastructure”, but also to build reliable cooperation with many Italian colleagues. Since 2014 the master's program has more than 60 alumnies from Russia and Italy, a grant Erasmus + Key Actions and is accredited as an international program not only in Russia but also in Italy and the European Union.

In 2018, Riccardo Valentini creates and leads the laboratory “Smart Technologies for Sustainable Urban Development under Global Changes (SUN Laboratory)” at the RUDN University. One of the breakthrough areas of the scientific work of the laboratory is the development of a unique technology for monitoring the state and stability of trees in real time, implemented using tools to assess the physiological state of tree plantations (Tree Talker, Tree Talker +, Tree Talker 2.0) and vertical tree resistance (TT -G). 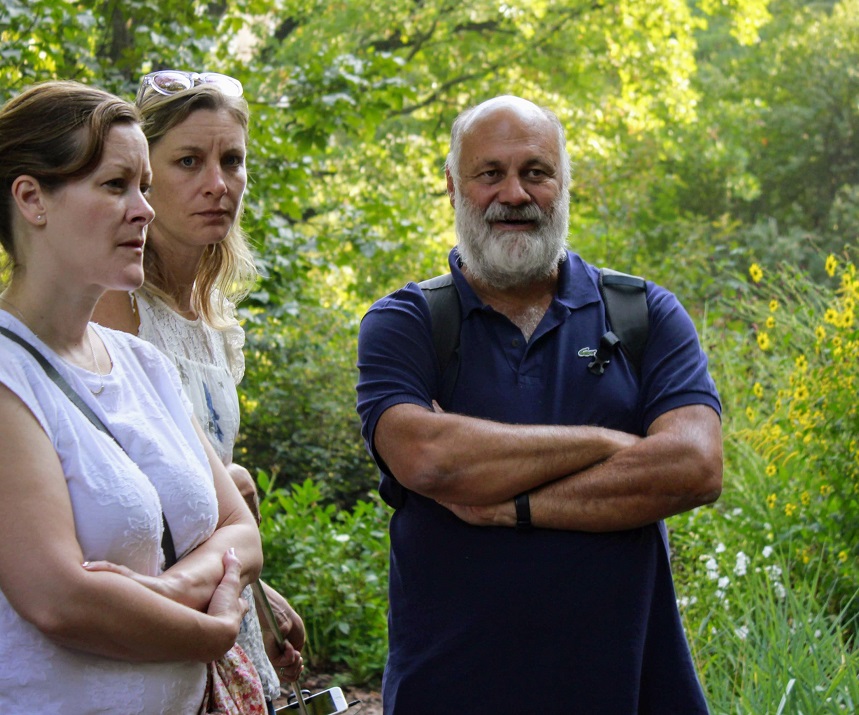 The results of the monitoring of green spaces, conducted not only in Moscow, but also in St. Petersburg, Voronezh, and in the future in other cities of Russia, became the first step to the global project - Global Urban Trees. The project for monitoring trees in the city, according to the ambitious plans of Riccardo Valentini and his colleagues from the SUN Laboratory, began in Russia and will unite the whole world.

Another achievement led by Riccardo Valentini is the first for RUDN University mega-grant of the Russian Science Foundation given for the implementation of the scientific project “Smart technologies to monitor, model and evaluate ecosystem services provided by urban green infrastructure and soils to support decision making in sustainable city development under global changes”. Scientists from different scientific fields work in the team of the project: ecologists, soil scientists, biologists, climatologists, geographers, sociologists and mathematicians, and the plans of such an interdisciplinary team for a four-year period are truly grandiose. One of them is the development of a joint postgraduate program “URBAN GREEN INFRASTRUCTURES AND SUSTAINABLE DEVELOPMENT”, which content will be based on the results of scientific research, and PhD students will be able to join the project and gain experience in an international team led by outstanding scientist and genuine leader Riccardo Valentini.

Elvira Dovletyarova: “Riccardo Valentini is an amazing person. He is a real scientist, but at the same time he is a person with whom you want to interact, in whose team you want to be. He is a very enthusiastic person, always making his dreams come true. Riccardo is a true friend and comrade who communicates outside borders, outside posts, outside hierarchies. He communicates with everyone. And when you say, “Ricardo Valentini”, whether you are in New York or in Paris, or in Berlin, many know his name. And not only because he is a real scientist who has many publications and citations in international journals, but also because he is a real man of the world, who loves science, who loves people and who believes that people should make something good for nature in order to make their life really good. " 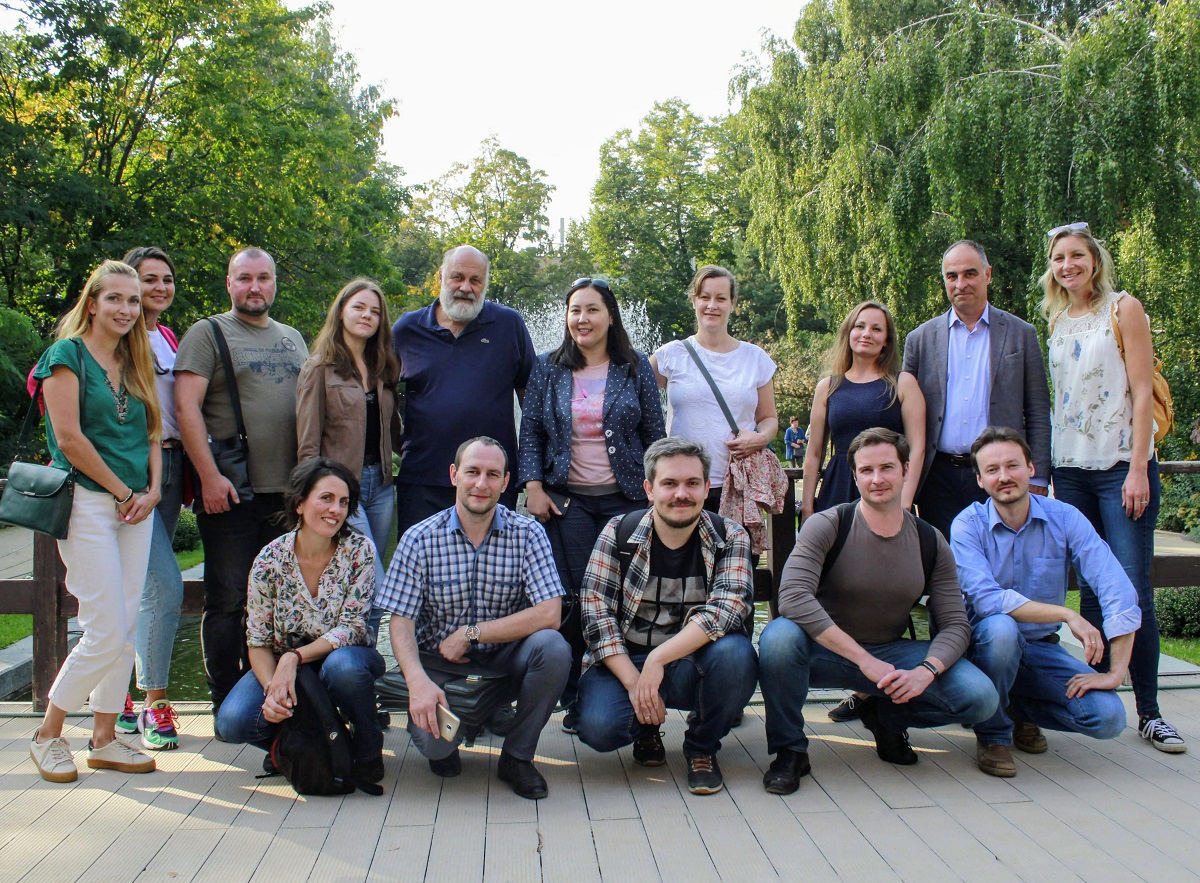