Media
News
Science
The first Russian nanosatellite has been put into orbit. RUDN students will take part in its testing

The first Russian nanosatellite has been put into orbit. RUDN students will take part in its testing

Alexander Chursin, Head of Department of Applied Economics of RUDN Institute of Space Technologies: «This event demonstrates how unique products are created through the integration of engineers and university researchers’ knowledge. A lot of RUDN IST graduates PhD and Master students are working in RSS and have taken part in creating this nanosatellite».

Jack Marius Bileng, RUDN student from Cameroon: «Russian space technologies are the best in the world and today watching the launch of TNS-0 #2 I felt so proud for the country where I am getting education».

It is expected that the satellite will be on orbit 3-5 months and during this time collect and transfer to the Earth a huge amount of information. The cost of getting this information will be much lower than the cost of information obtained through traditional space vehicles.

On orbit the satellite flight computer, power system and solar panels as well as solar sensors will be tested. 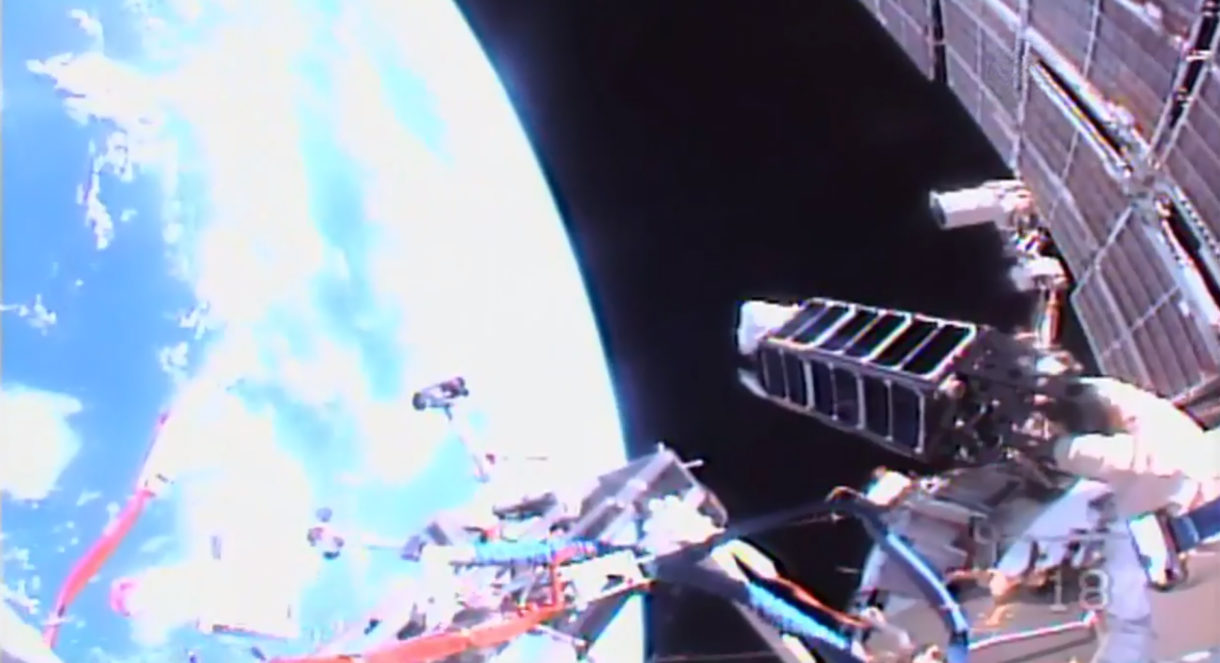 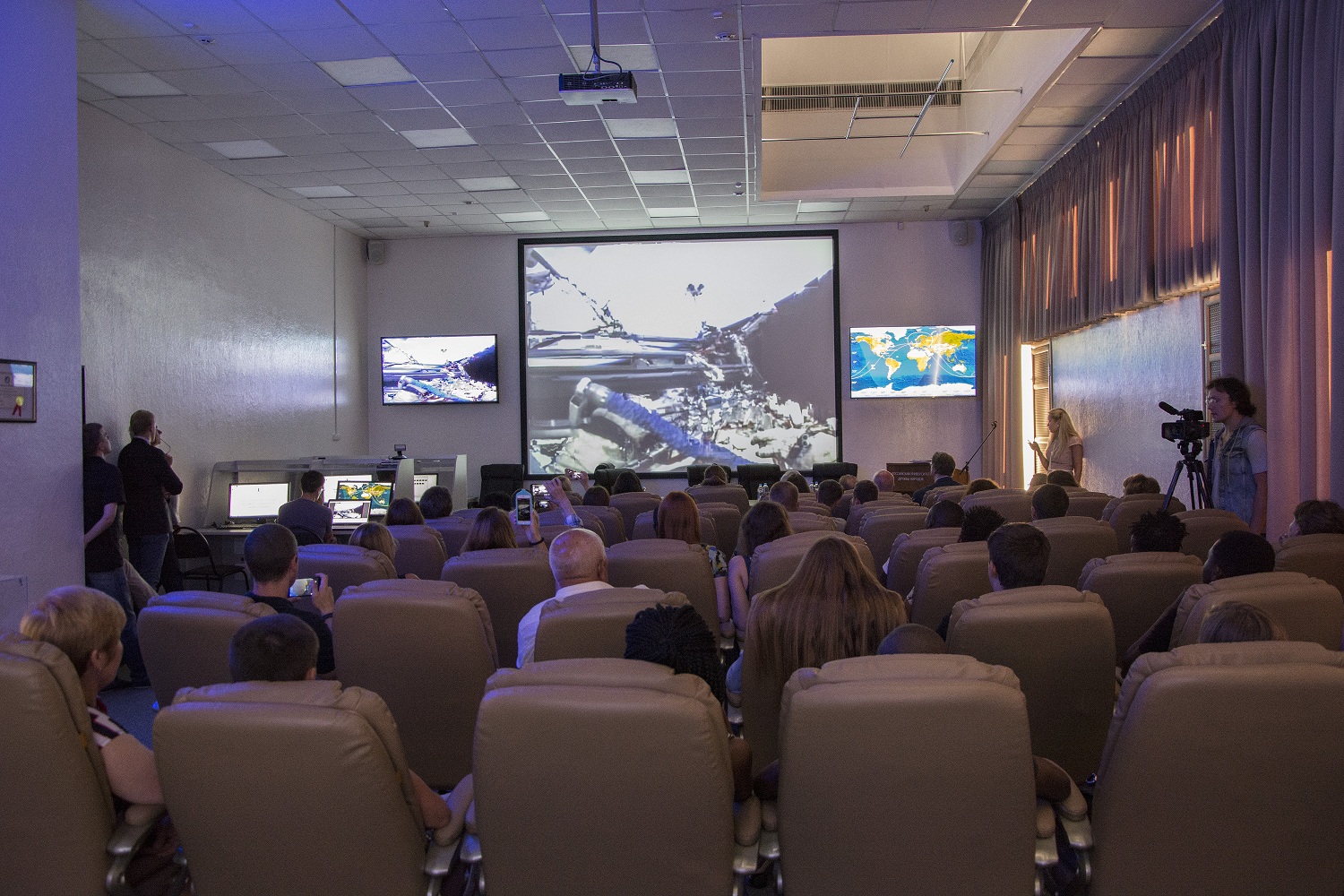