Media
News
Science
The first Russian nanosatellite is put into orbit. RUDN students will take part in its testing. Live broadcast of the launch in RUDN Mission Control Center

The first Russian nanosatellite is put into orbit. RUDN students will take part in its testing. Live broadcast of the launch in RUDN Mission Control Center

Science
17 August. 2017, the first Russian nanosatellite TNS-0 #2 will be put into orbit by astronauts Sergey Ryazansky and Fedor Yurchikhin during spacewalk.

17 August. 2017, the first Russian nanosatellite TNS-0 #2 created by «Russian space systems» holding (RSS is part of Roscosmos state corporation) will be put into orbit by astronauts Sergey Ryazansky and Fedor Yurchikhin during spacewalk.

On orbit the satellite flight computer, power system and solar batteries as well as solar sensors will be tested. 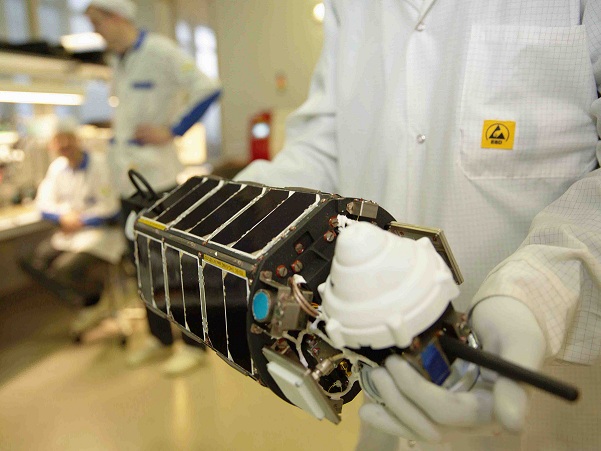 Previous news
350 Russian students will get an opportunity to study at SCO Universities. SCO University Rectorate meeting to be held at RUDN
Next news
RUDN students will take part in testing a nanosputnik in space
News
All news
Science
RUDN University chemist creates carbon “flower” for zinc-ion supercapacitors