Research and Innovation
Newsletter
2019
3
3rd international summer school of Agrarian and technological institute took place this summer, this time from sea to sea

3rd international summer school of Agrarian and technological institute took place this summer, this time from sea to sea

07 Oct 2019
Rubric:
International scientific cooperation
Release/number:
№ 03/2019
July 27 - August 10, the III field international summer school «Anthropogenic and natural landscapes and soils of European Russia: from sea to sea» was held by RUDN University in conjunction with scientific and educational organizations of Russia, Germany and the USA. This year, 50 participants represented Russia, Germany, Italy, China, the USA, Chile and France for 2 weeks crossed the entire European part of Russia from the Barents Sea to the Sea of Azov, to study the zonal diversity of soils and landscapes and evaluate the results of anthropogenic impact on the ecosystem. 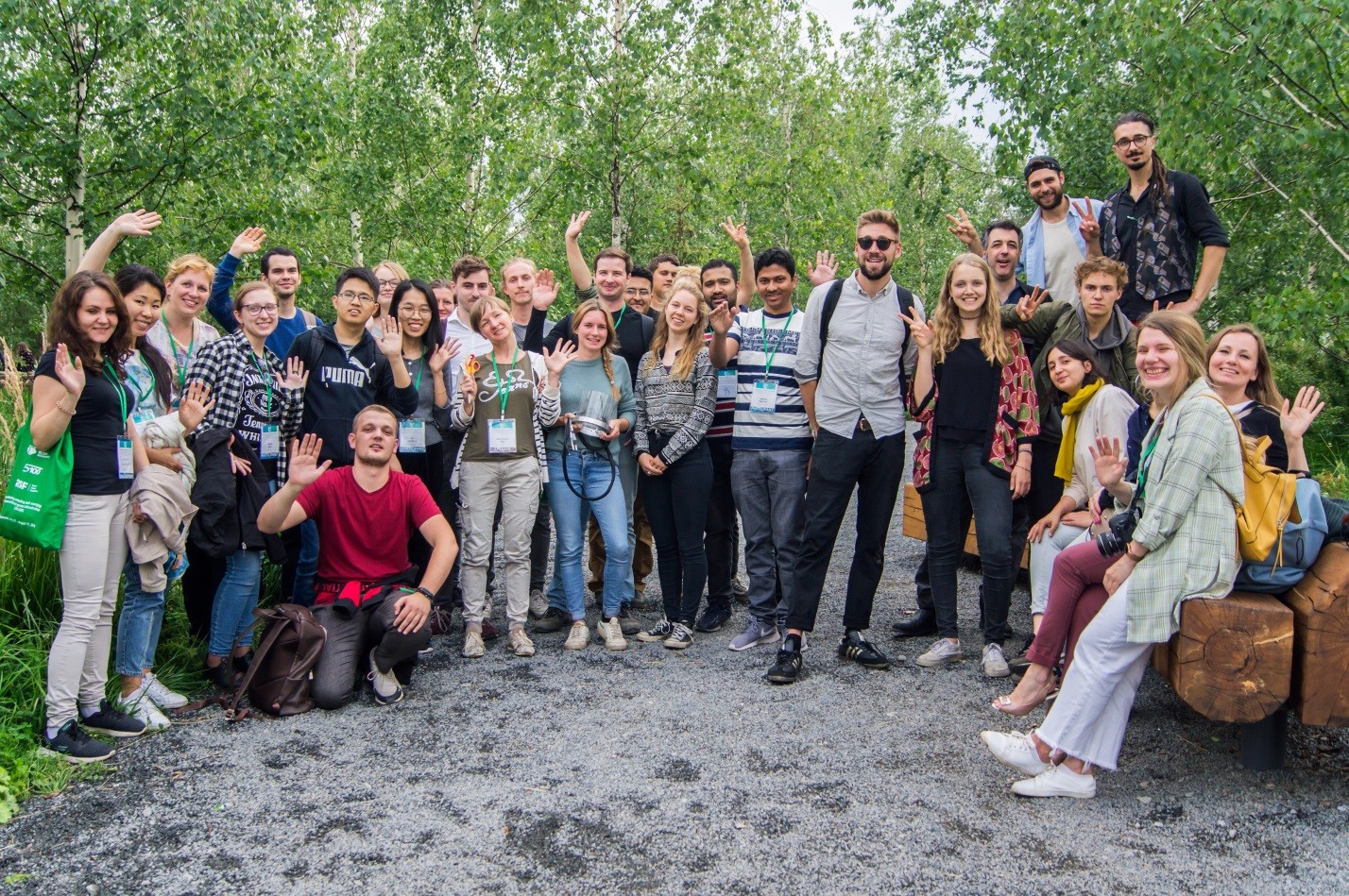 In October, Anna Kurbatova, Candidate of Biological Sciences, Associate Professor of the Department of Environmental Safety and Product Quality Management, held a master class at Rotary International. A report in English on the impact of the waste management industry on climate and human health aroused interest among members of the club and its guests.

35
The future is in our hands: the International Scientific Conference on 17 Sustainable Development Goals was held at RUDN University for the first time

More than 1,000 students and young scientists from 50 countries became participants in the conference "For the sustainable development of civilization: cooperation, science, education, technology." They discussed improving the quality of human life in terms of the economic, socio-political and environmental sectors and key approaches to minimizing the negative impact on the environment. Five days of productive sessions are over - we tell you what we managed to learn about.

In October, Anna Kurbatova, Candidate of Biological Sciences, Associate Professor of the Department of Environmental Safety and Product Quality Management, held a master class at Rotary International. A report in English on the impact of the waste management industry on climate and human health aroused interest among members of the club and its guests.

35
The future is in our hands: the International Scientific Conference on 17 Sustainable Development Goals was held at RUDN University for the first time

More than 1,000 students and young scientists from 50 countries became participants in the conference "For the sustainable development of civilization: cooperation, science, education, technology." They discussed improving the quality of human life in terms of the economic, socio-political and environmental sectors and key approaches to minimizing the negative impact on the environment. Five days of productive sessions are over - we tell you what we managed to learn about.