Alumni
Nine graduates of RUDN University were awarded Letters of Gratitude from the Minister of Science and Higher Education of the Russian Federation. The Rector of the university Oleg Yastrebov handed letters to the graduates and thanked them for their active participation in student life, labor, social and scientific activities.

The merit of RUDN University graduates is the growth of the university’s position in world rankings, Oleg Yastrebov emphasized, presenting Letters of Gratitude.

“We are grateful to the Ministry of Science and Higher Education for noting the achievements of our university and graduates in research and social activities. The positions of RUDN University in the ratings during the last 7 years have been growing at the fastest pace in Russia and this is the great merit of such university graduates ”, said Oleg Yastrebov, RUDN University Rector.

Among the graduates marked by the Ministry are lawyers, chemists, economists, physicians, mathematicians and builders ... They are united by excellent academic performance, active participation in student life, and successful research. 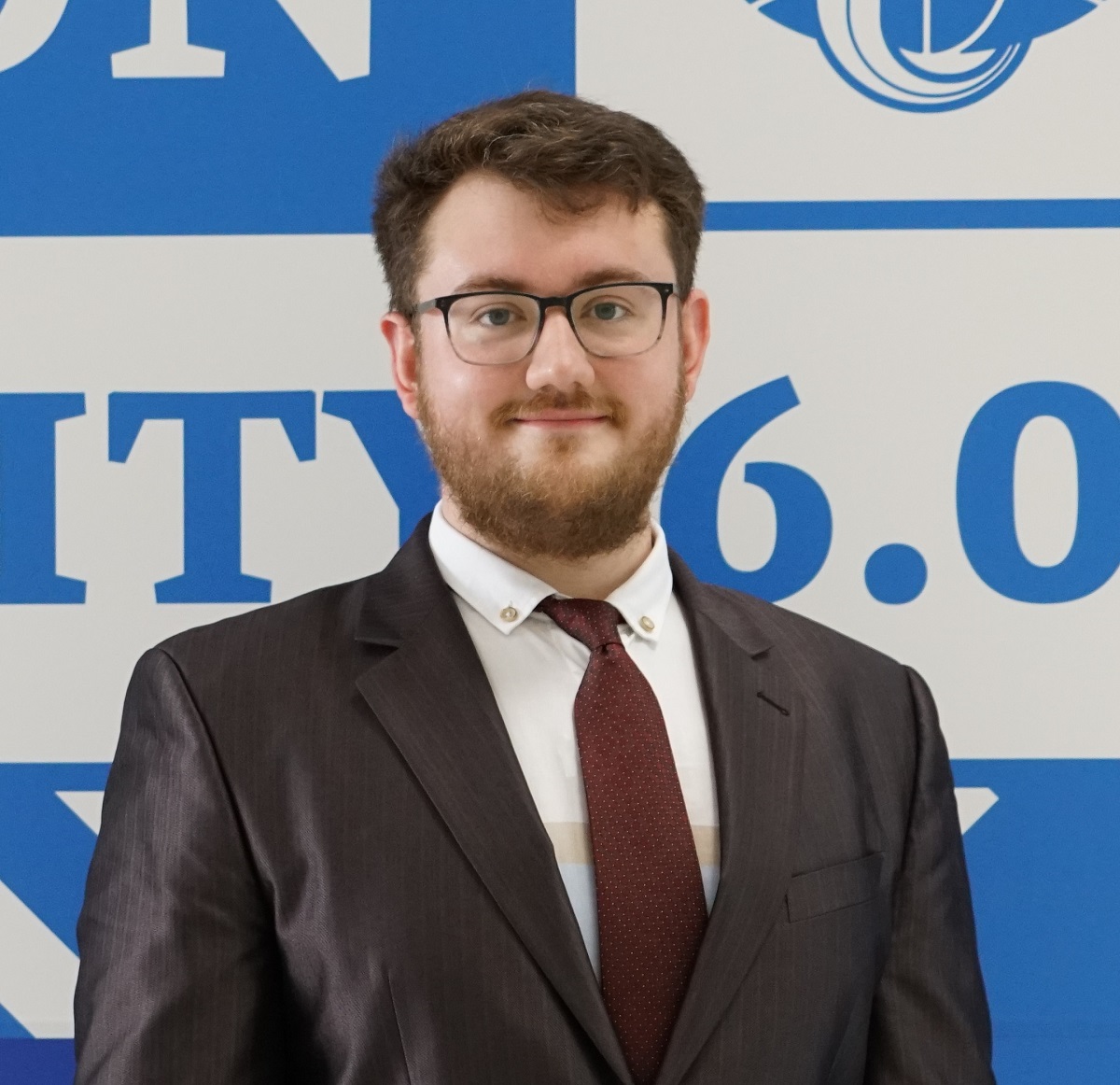 Three generations of my family studied at RUDN University. This tradition began in the 70s, so the choice of RUDN University was obvious to me from my childhood. For two years now, I have been developing a scientific project ‘Interstate Relations between Russia and Austria’. Further, I hope to start teaching and promoting this project to attract even more students to interstate communications. The doors to the scientific world were opened for me by my scientific advisor — Maxim Chernyaev. Together we published the first research paper, then there was a series of ups and downs, but we did not give up, went ahead and tried ourselves in more serious events, among them winning the Vladimir Potanin scholarship, Presidential scholarship and an award that I received today for success in scientific achievements.

At RUDN University, I learned that you may not only be an A-student, but also do social work, help students realize their creative potential, tell the whole world about the traditions and culture of your country. 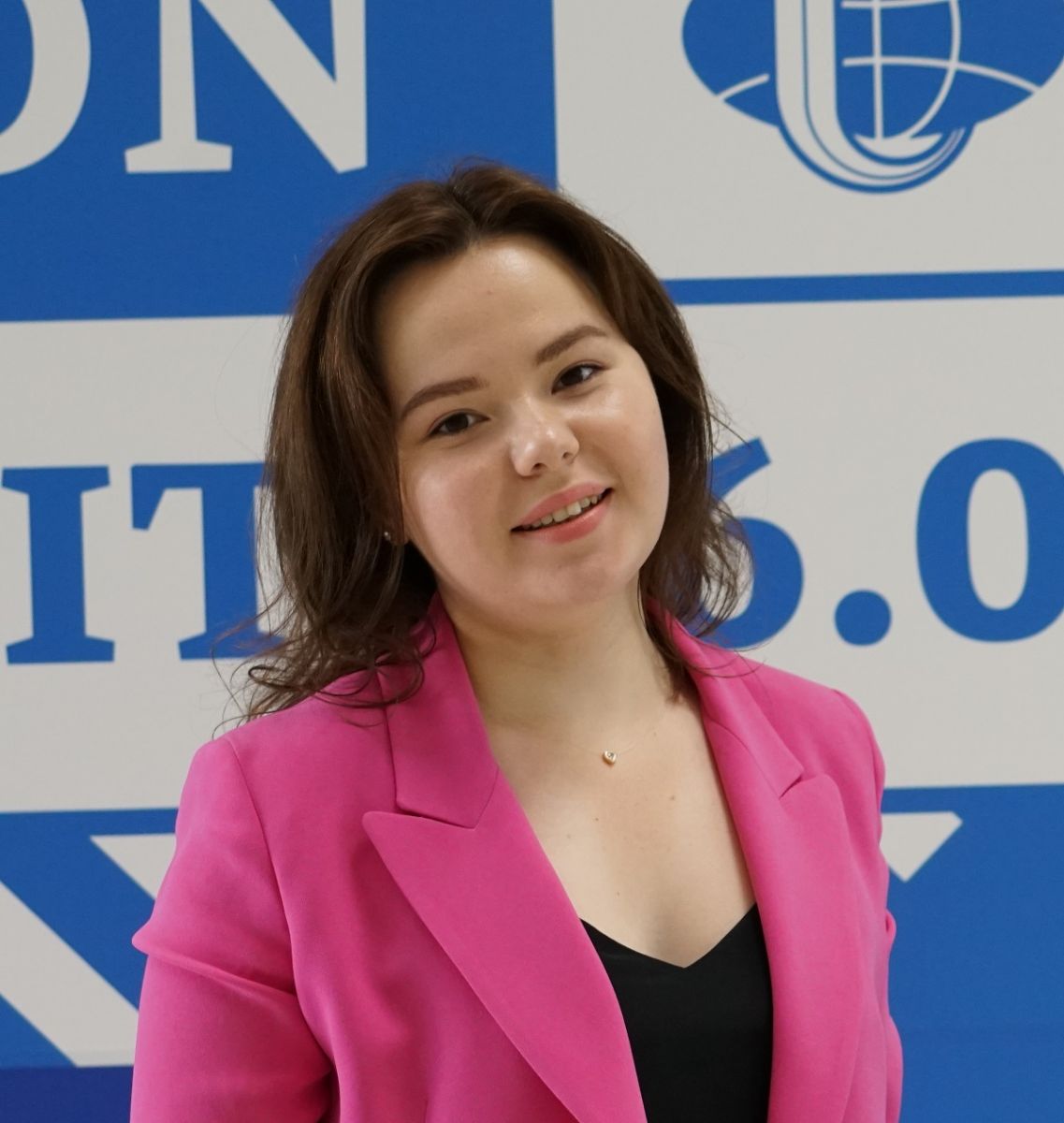 In my third year of bachelor’s program, I was among the organizers of the conference ‘Achievements of synthesis and complex formation’ at RUDN University. We met European professors, prepared the program and it was an amazing experience when you see people whose articles and books you read. An achievement that I am proud of is a developed synthesis method. The first part of this work was published in June in the journal of Quartile Q1. Now I am preparing the second part and I hope it will be published in the same journal in the fall.

Alexandra Golubenkova
student of Chemistry at the Faculty of Science

My grandmother is a medical worker and in the 10th grade I started thinking about following in her footsteps. I made up my mind and did it. RUDN is an atmosphere of friendship between peoples, from the admission board to the lessons at the university. My incentive to study and do research is the Assembly of excellent students. I met RUDN students who strive to be the best and, of course, wanted to join their team.

Graduates awarded with Letters of Gratitude from the Minister of Science and Higher Education of the Russian Federation: 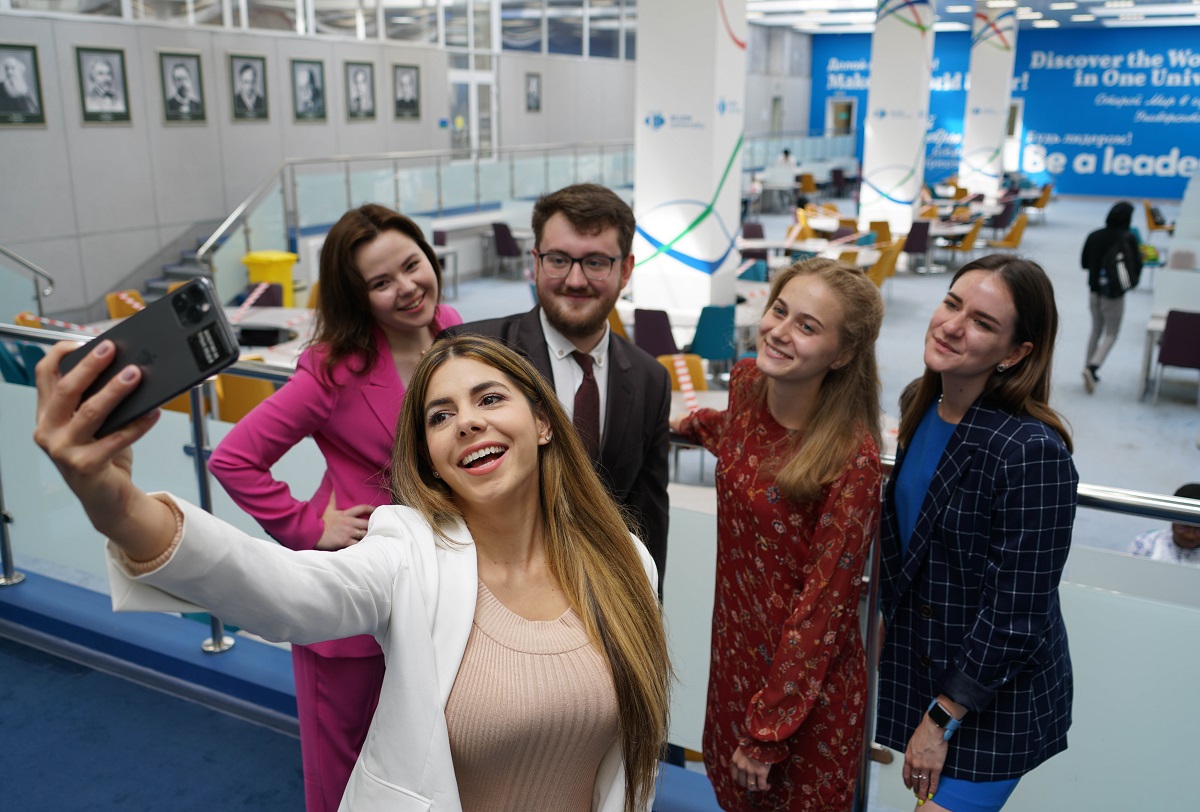 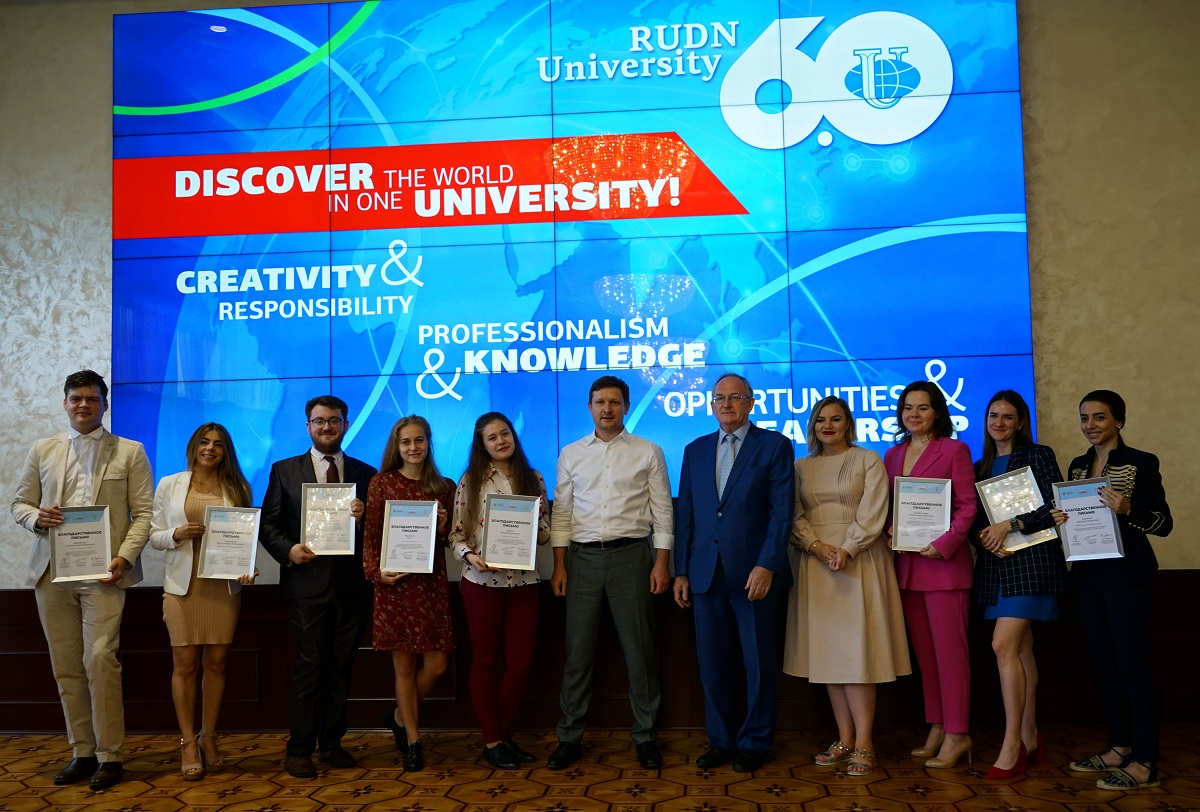 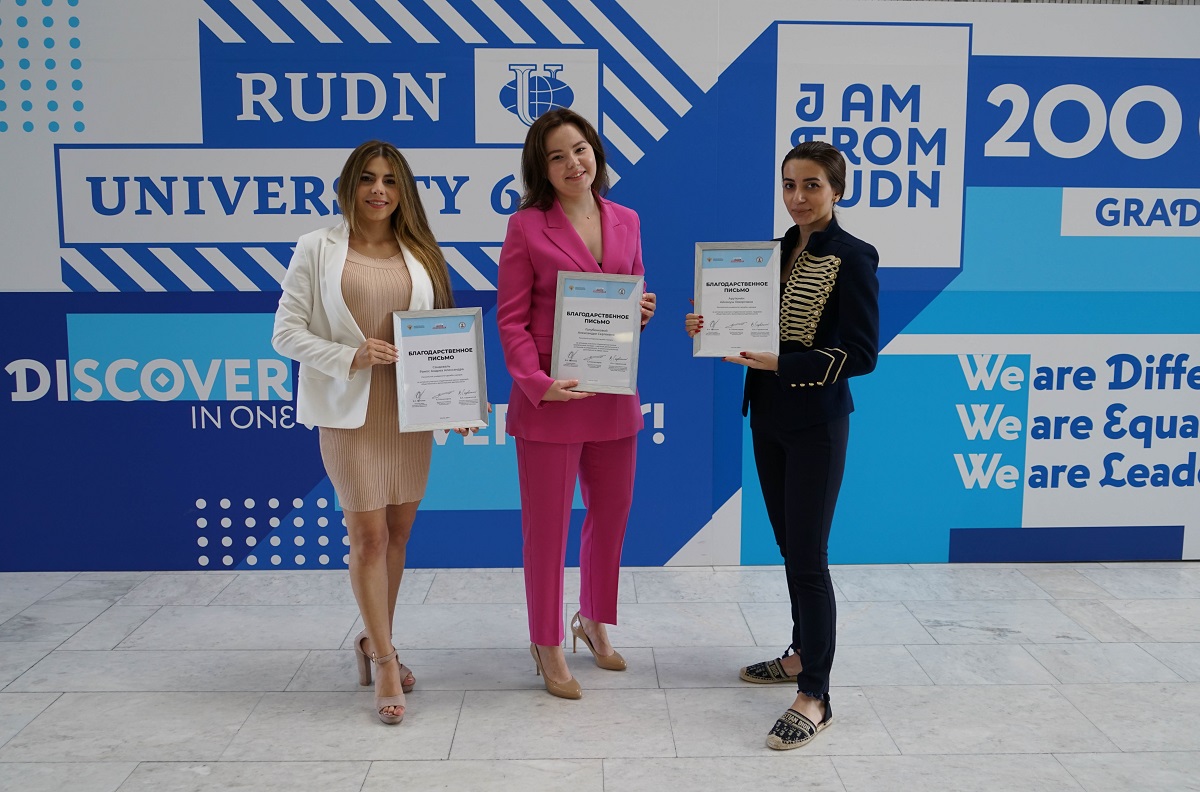 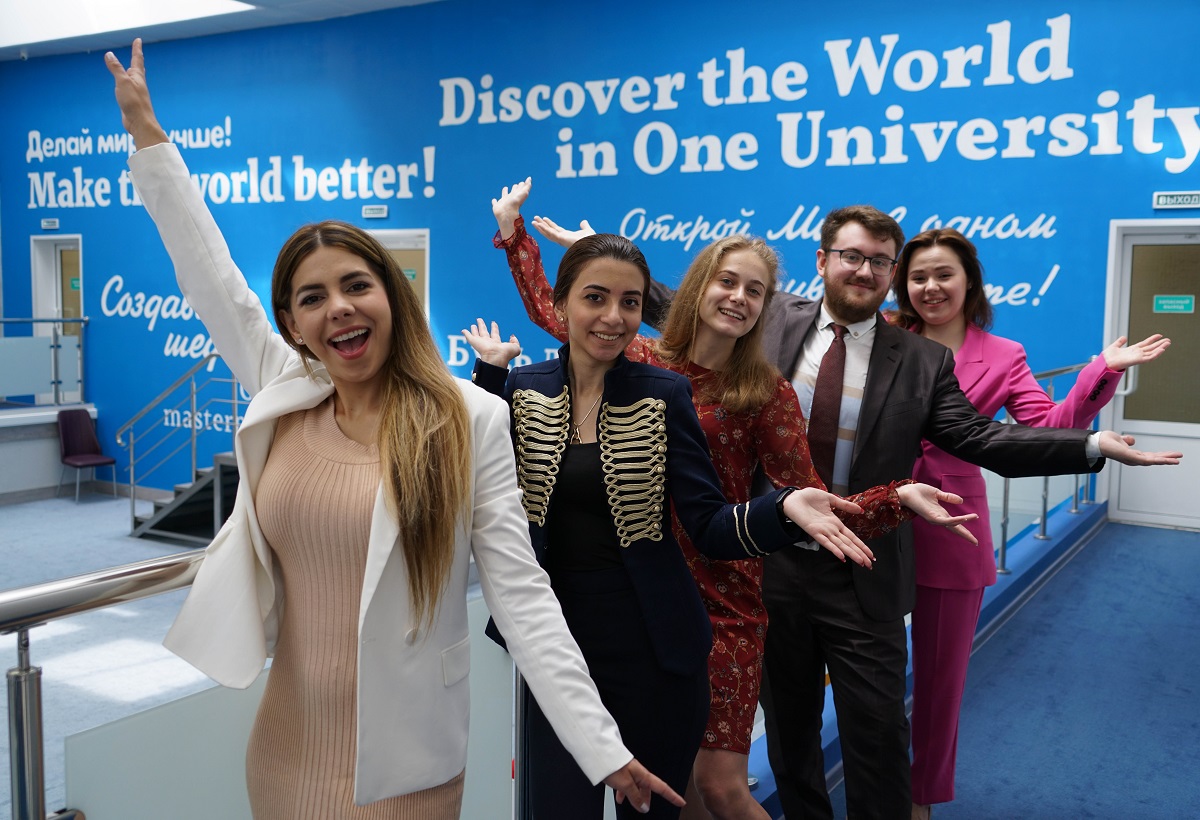 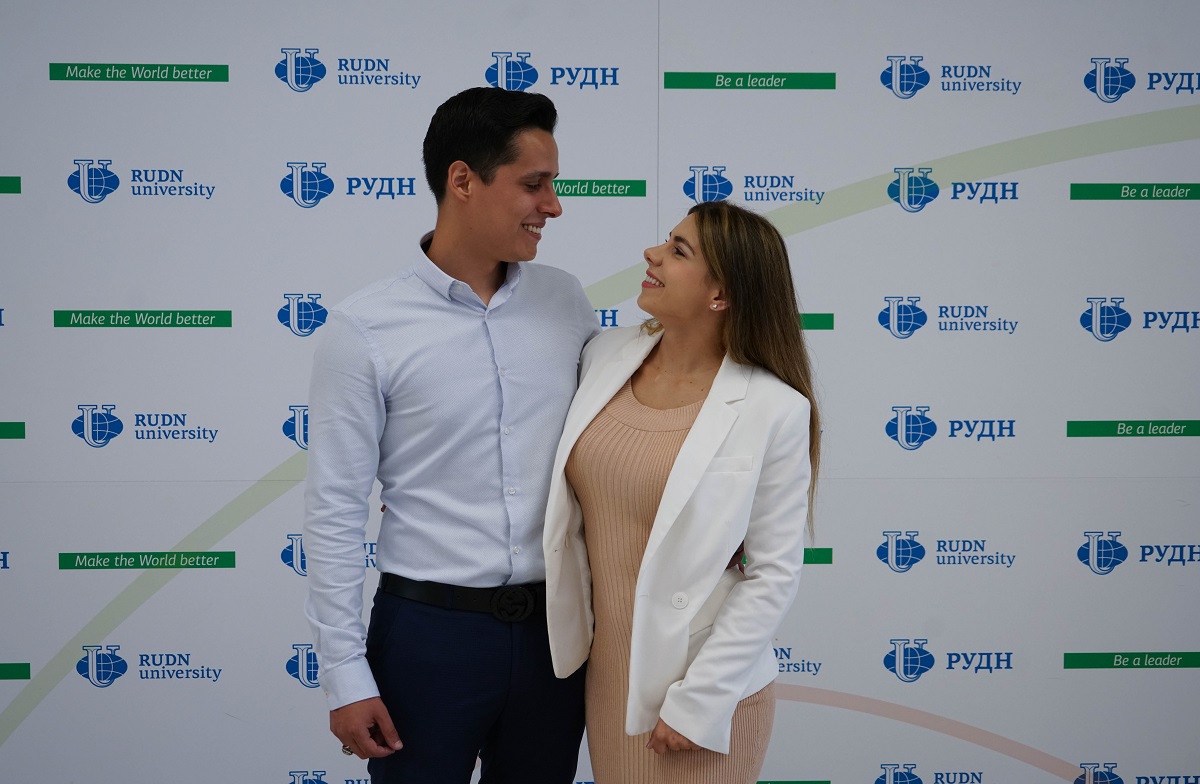 Previous news
Safety and health measures for RUDN students and applicants
Next news
Mathematicians from RUDN University and the Free University of Berlin proposed a new way of using neural networks for working with noisy high-dimensional data
News
All news
Alumni
“I clearly followed the instruction of our teachers — to be a source of knowledge for people,” — Ngan Tony Francois Pierre, RUDN University graduate from Cameroon