Media
News
Career
Africa is closer: the first international festival “I want to work in Africa” was held at RUDN

Africa is closer: the first international festival “I want to work in Africa” was held at RUDN

Career
On October 25, the first International Festival "I want to work in Africa!" was held at RUDN University. The initiator and organizer of the festival was the International Club of Employers, created in 2018 by RUDN University and a number of partner organizations - the Moscow Chamber of Commerce and Industry, Ankor Personnel Holding, Domodedovo Holding, Syngenta Company, Russia-Brazil Chamber of Commerce. Representatives of more than 70 business missions and more than 800 students and graduates from Russia and African countries took part in the Festival.

At the Festival there were 4 venues covering the topics of employment in African markets.

Platform No. 1: Round table on business cooperation between the countries of Russia and Africa, organized jointly with the Moscow Chamber of Commerce and Industry, where the ways of interaction between the university and the employer, as well as business development opportunities on the African continent were discussed. As a result of the event, a cooperation agreement was signed between the Club of Employers and the National Tourism Union. More information about the Round Table can be found here.

At site No. 3, “Inside Look: Speakers from African Countries - Students and Graduates”, students and guests of the festival were given the opportunity to learn about African countries from employers from Zambia, Tanzania, Ghana and the Gambia.

The section was opened by the speaker from Zambia, Julius Kaoma, Executive Director of Technical Affairs at Universal Mining & Chemical Industries Ltd. Speech: “Build Africa of Dreams Together.” Mr. Kaoma spoke about the current problems of the region and tried to draw attention to them. He also advocated the rapprochement of Russia and Africa.

The second speaker was Otaru Ocoyedion Ellen Peter, a representative of Tanzania. Miss Otaru Ocoedion Ph.D., board member - Letshego Bank Tanzania, chairman of the Tanzania Environmental Journalists Association, member of the Tanzania Women's Chamber of Commerce. From the very first minutes she was able to find an approach to the audience and pass on her attitude to each listener. She spoke about the features of employing students from East Africa based on her rich experience in active work in various fields. Also, during the presentation, the topic of a woman’s career in Africa was touched on, the gender issue still remains an extremely relevant topic for the African region.

Nii Ophori Quay Hans Bernard, a native of Ghana and the head of the press service of the mayor of Accra, introduced the audience to the features of the municipal government of Accra, which is the economic center of the Republic of Ghana. The speaker also spoke about the nuances of finding employment in state bodies at the municipal level in Ghana and urged students to return to their homeland in order to demonstrate the skills acquired during the training for the benefit of Africa.

Lang Contech, Chairman of Dikon Associates Co. General Trading Ltd and a native of Ghana. His presentation was dedicated to the agricultural sector of the Gambia. He spoke about the climatic features of the country and the prospects for the development of the agrarian region of both the Gambia and other African countries. Like the first speaker, Julius Kaoma, expressed interest in developing business ties with Russian companies.

In conclusion, Ava Gai, TV presenter and producer of the Gambian Radio and Television Service (GRTS), spoke. She talked about her career formation, the beginning of which was in early childhood. Ava Gai also addressed gender equality in Africa, and in particular in the Gambia. The speech was especially interesting for students and graduates of the journalism direction, because it is the clearest example of a woman reaching career heights, despite many obstacles.

At platform No. 4, Alternative Opinion, a presentation was held by Ankor HR Holding on how to create the perfect resume. During the presentation, students asked questions to the representative of the holding, Olga Kuzmina, an operational support specialist, and discussed common mistakes in compiling a resume. At the end of the lecture, students were presented with an interactive game, thanks to which they could better consolidate the information and find errors in the resume on their own.

Lecture "What is eSports and how to become part of it." The lecture discussed the e-sports industry, the relevance of this sport and a list of specialties in e-sports. Cyberium eSports Academy experts talked about what eSports is and how to get into it.

“We are convinced that nothing can replace the direct contact of employing companies with students and graduates. The “I want to work in Africa” festival was created to find solutions to fill the labor market in the African region. The format of the Festival implies a cultural component, which is why we end the festival with an exhibition of fraternities and a festive concert! The first Festival turned out and, judging by the reviews, the participants liked it, so the International Employers Club is planning a whole series of Festivals - “I want to work in Latin America / Asia / the Middle East”, - Natalia Neporada, Executive Director of the International Employers Club, festival director. 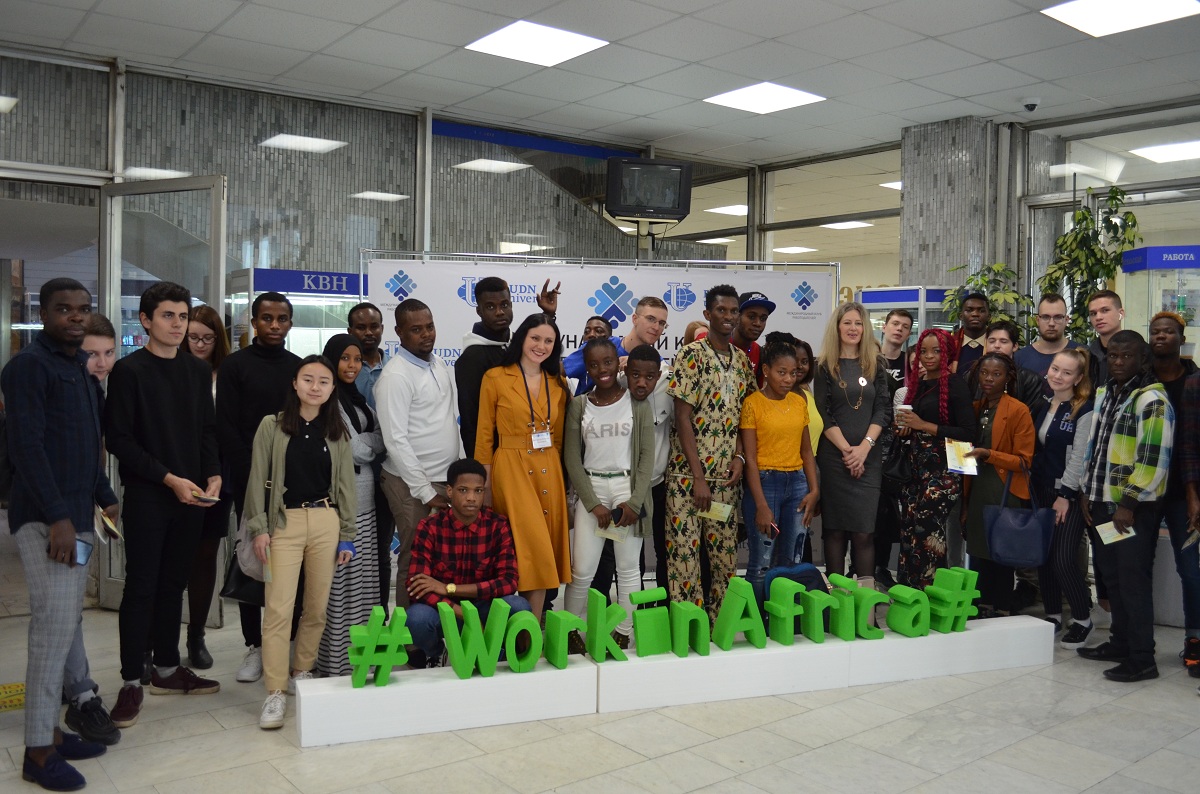 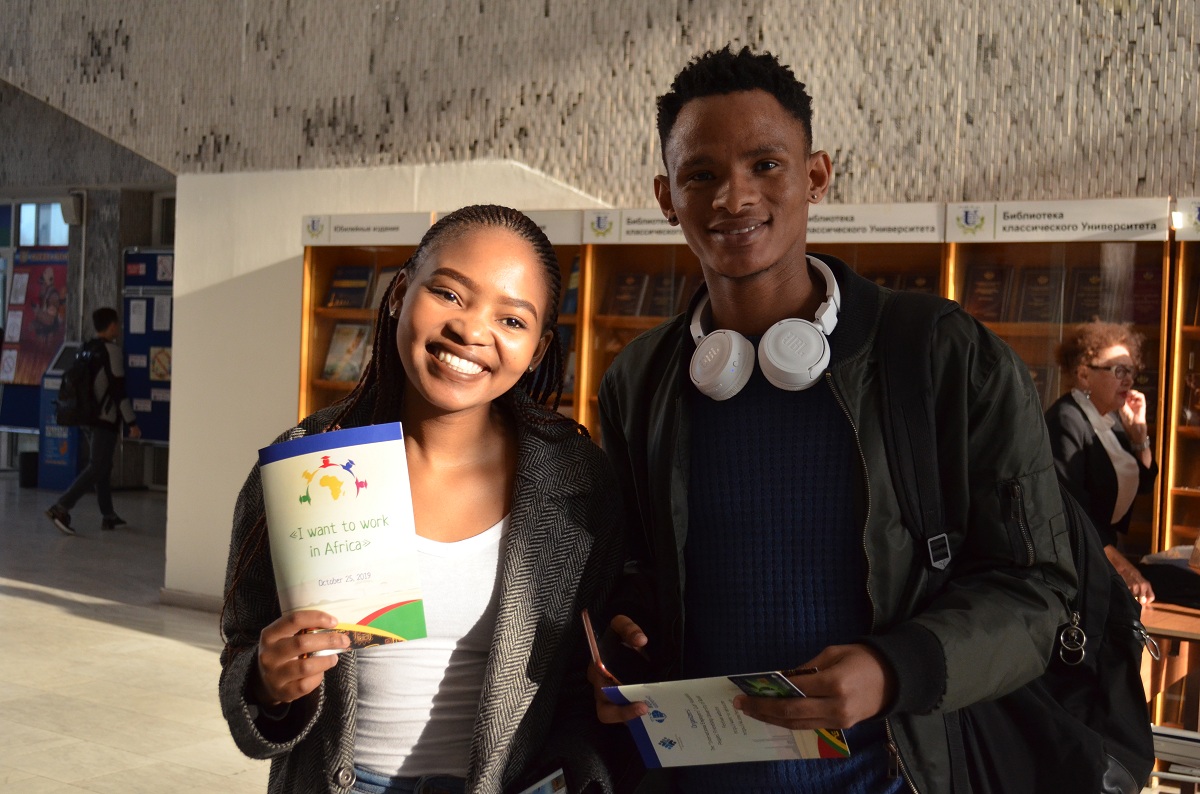 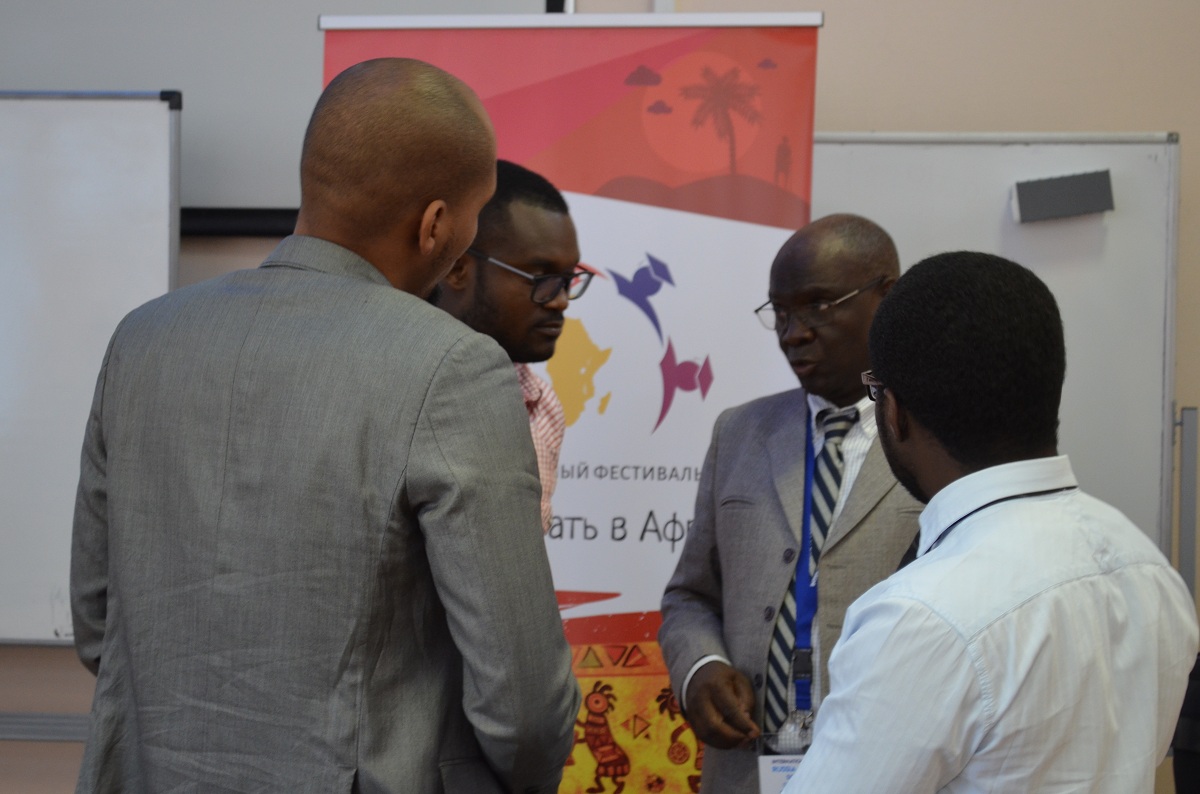 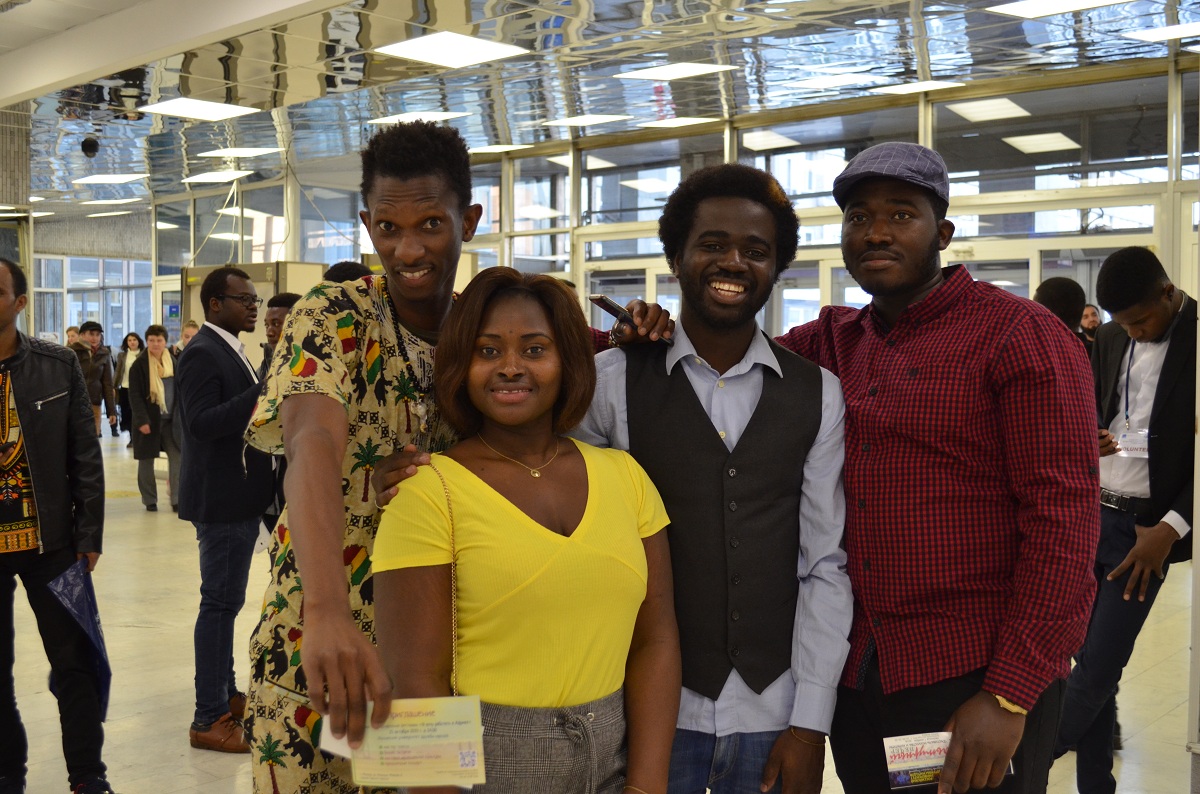 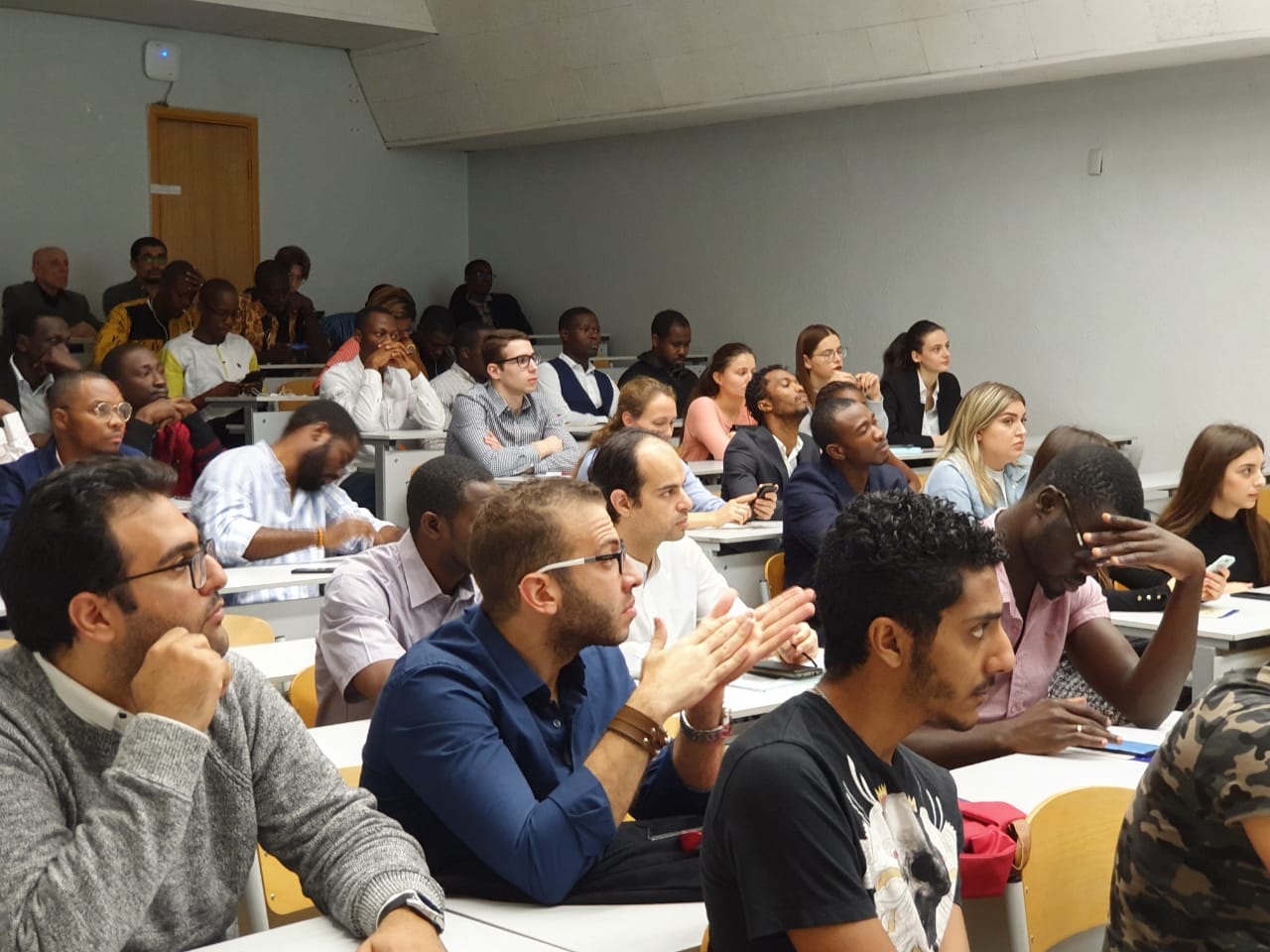 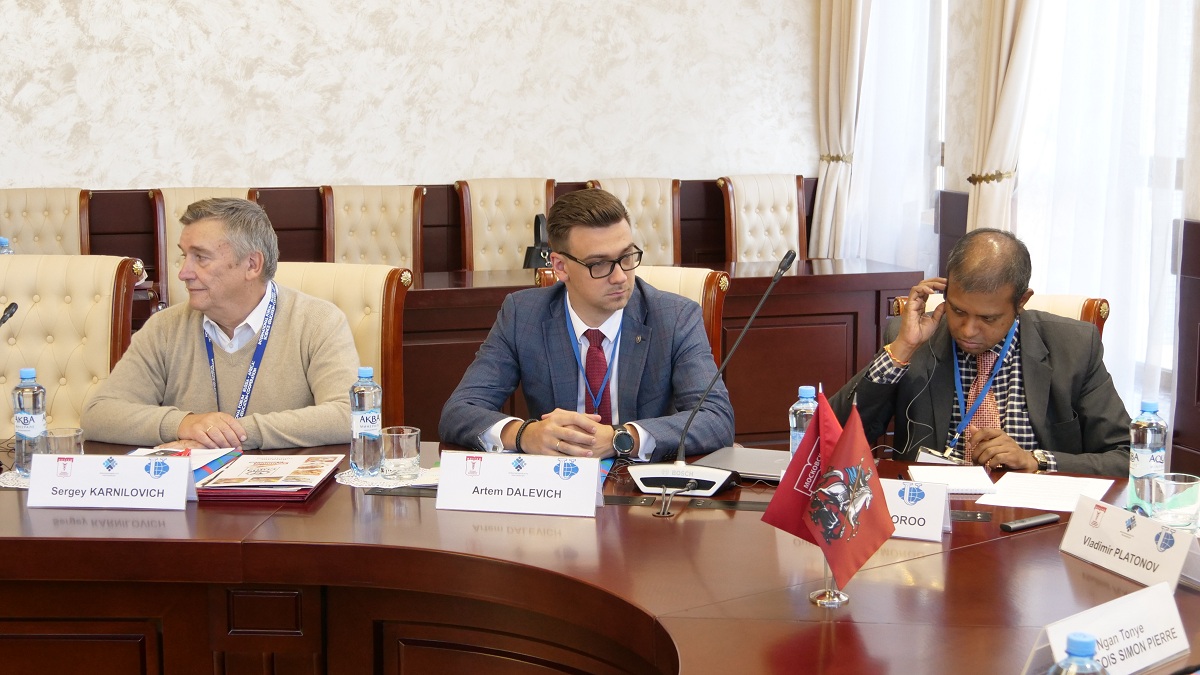 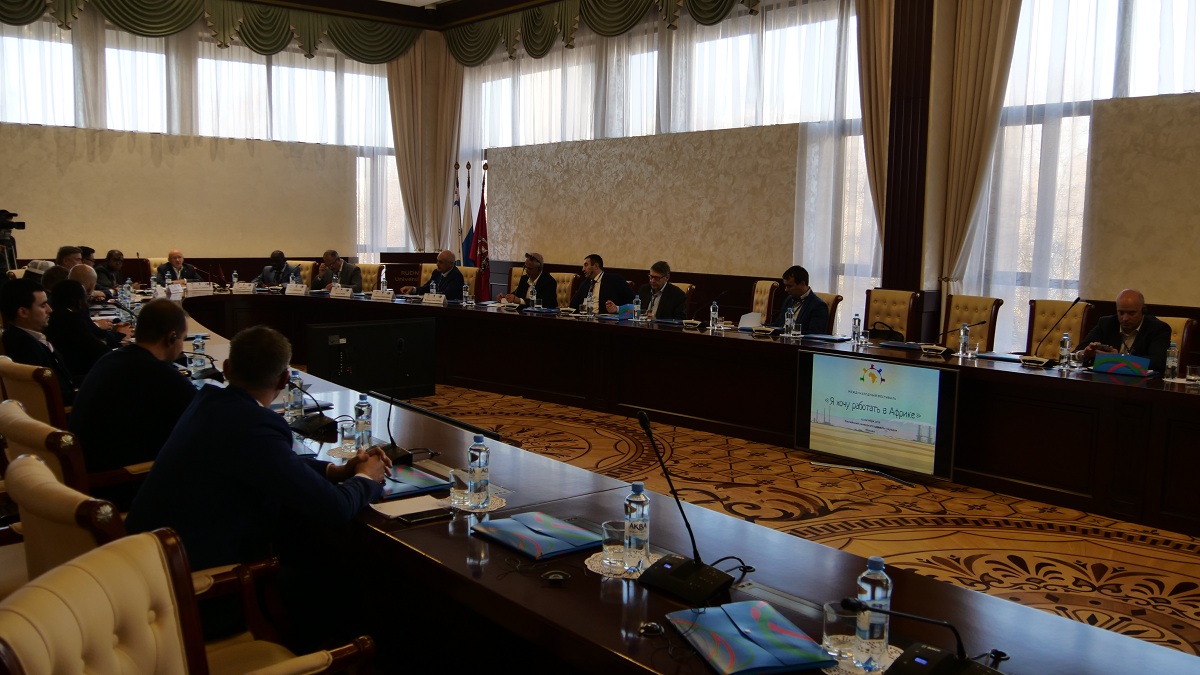 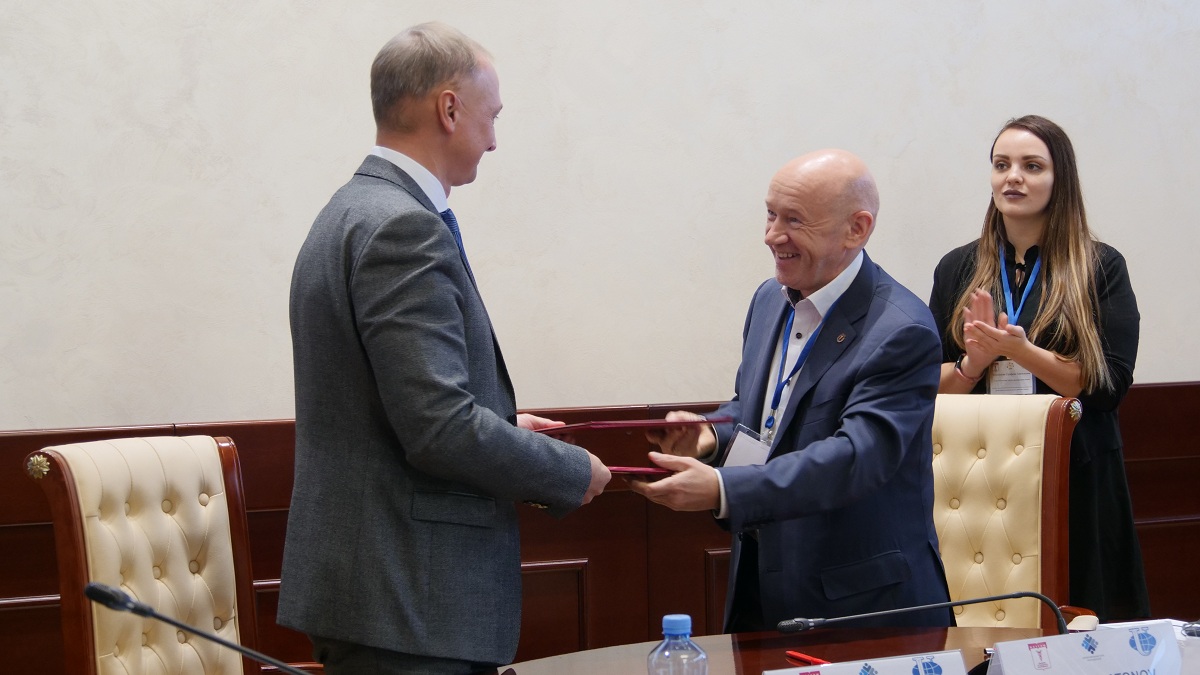 Previous news
Africa is closer: the first international festival “I want to work in Africa” held at RUDN
Next news
The first Center for Open Education in Russian and teaching Russian opens in Greece
News
All news
Career
15 employees of the Peoples' Friendship University of Russia receive awards from the Russian Ministry of Education and Science, RUDN University and the "Global Universities" Association