Education
The regular season of the student IX M. G. Rosenberg International Commercial Arbitration Moot Competition, which was held at the Russian Foreign Trade Academy and the Chamber of Commerce and Industry of the Russian Federation, has ended. More than 30 teams from Russia and neighboring countries took part in the competition.

M. G. Rosenberg International Commercial Arbitration Moot Competition is a game model of the trial and consists of two stages: written and oral. As part of the first stage, each team needs to develop two legal positions on the presented legal problem and reflect them in the form of procedural documents: a lawsuit and a response to the lawsuit. After sending the written positions for evaluation by the jury, the teams begin to work out the oral positions. After several weeks of intensive training, the teams compete in the qualifying oral rounds and appear before the arbitrators with positions on the case. According to the results of the qualifying rounds, some teams advance to the semi-finals of the competition and only a few reach the final, where the winners and prize-winners of the competition are finally determined. 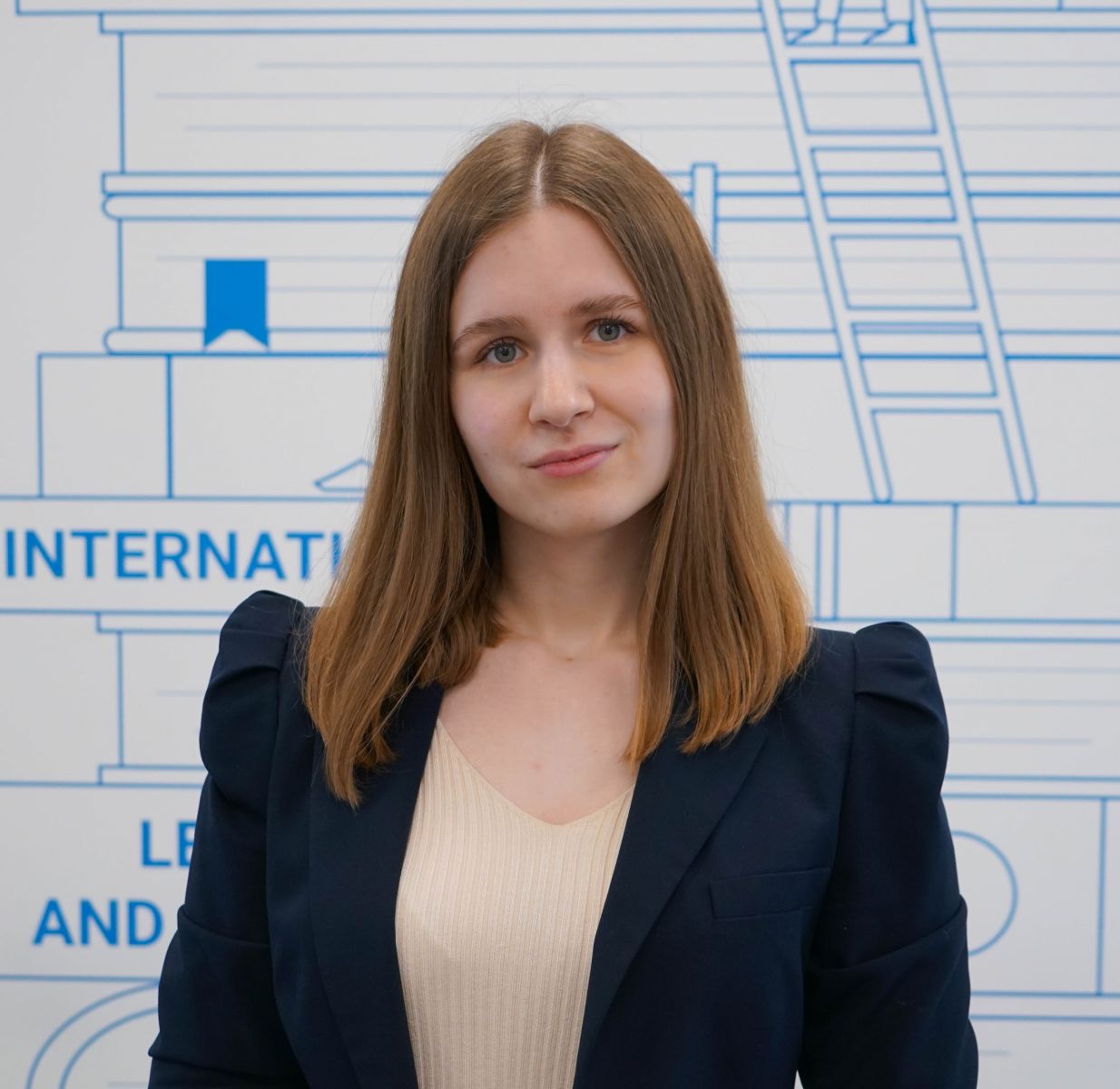 “Such competitions are a good opportunity to consolidate the theoretical knowledge gained in practice.

Under the module ‘Translator’ we spent a lot of time studying highly specialized vocabulary in the field of jurisprudence, which helped me in my oral presentations at the competition. I managed to correctly build the plaintiff’s position by communicating with the arbitrator of the International Commercial Arbitration Court in French,” — Ulyana Minenko, Law Institute, IV year, “Jurisprudence”.

The coaches of the team were Sofia Aseeva (IV year of bachelor’s degree) and Ulyana Lobastova (I year of master’s degree), students of the RUDN University Law Institute, “Jurisprudence”.

“In such competitions, tricky legal issues are always put before the teams, which simply do not have an unambiguous approach to their resolution in practice. Therefore, it is most difficult to prepare speakers so that they can talk about complex things in simple but competent legal language, and not go into philosophical reflections that will confuse both the composition of the arbitrators (jury) and themselves. It is also important that the team gives a clear, but elaborated legal position in the procedural documents. Therefore, it always takes a lot of time and nerves to select formulations, anticipate possible questions from the arbitrators, counterarguments of opponents. Preparation for the final rounds is comparable to a game of chess, where the outcome of the game depends on each action. But this is truly an exciting experience that gives a lot of practical skills of a lawyer: from drafting procedural documents to oral presentation skills in court,” Aseeva Sofia, Law Institute, IV year, “Jurisprudence”.

The RUDN University team expresses gratitude to Irina Nikolaevna Meshkova, Associate Professor of the Department of Foreign Languages and Olga Aleksandrovna Sheremetyeva, senior lecturer of the Department of Foreign Languages of the Law Institute for professional assistance in preparing written and oral positions of the team in French. The jury highly appreciated the command level of legal French vocabulary. 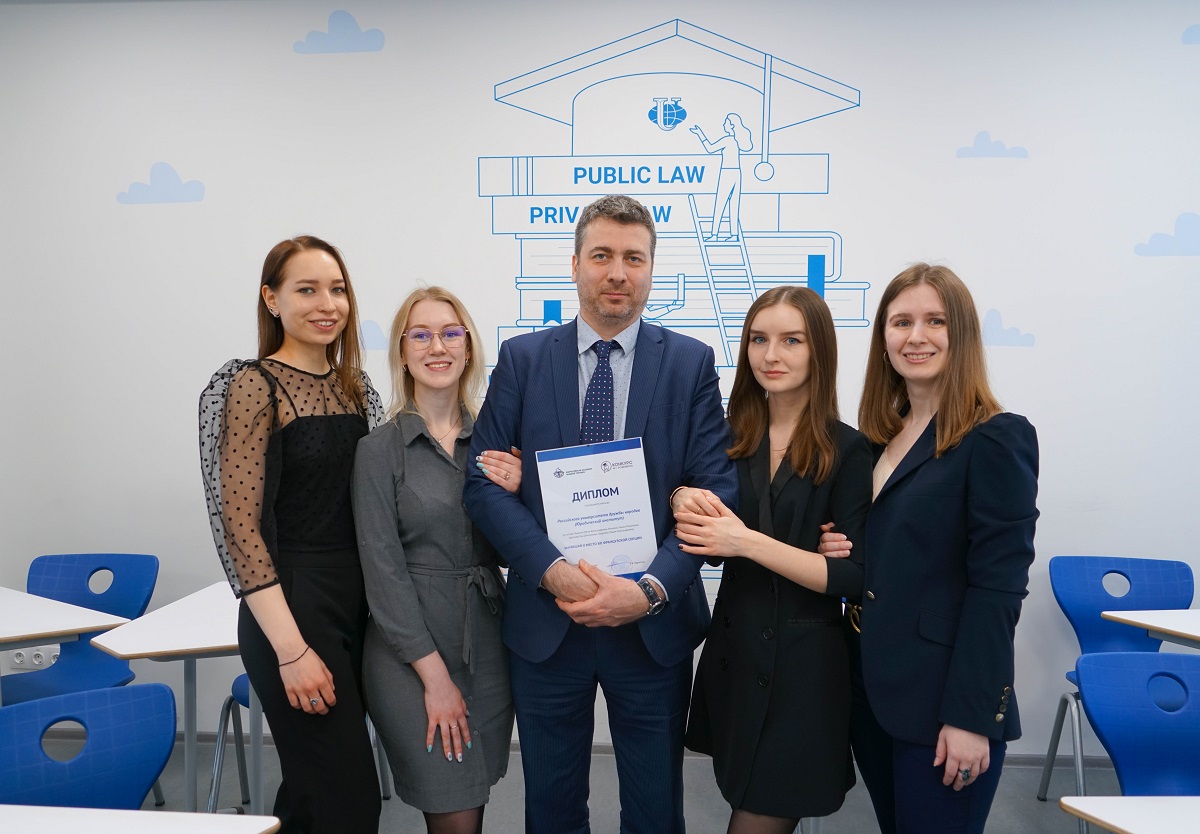 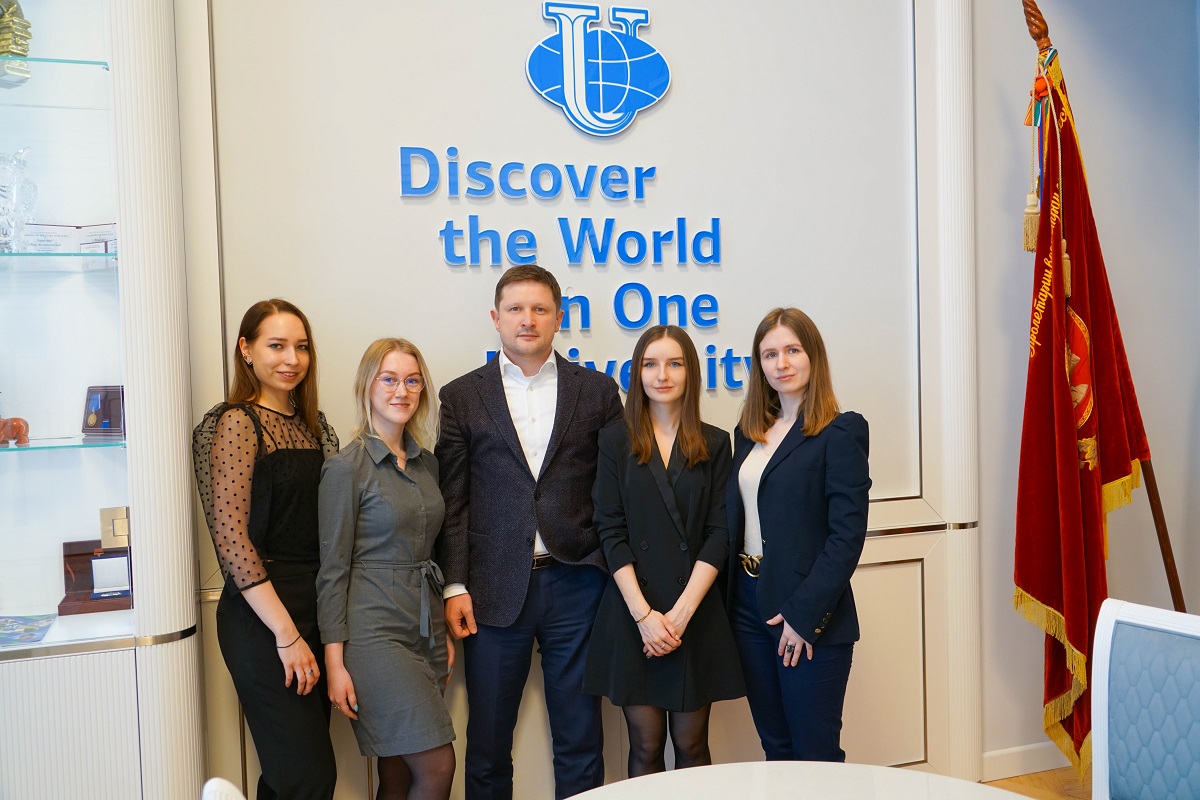 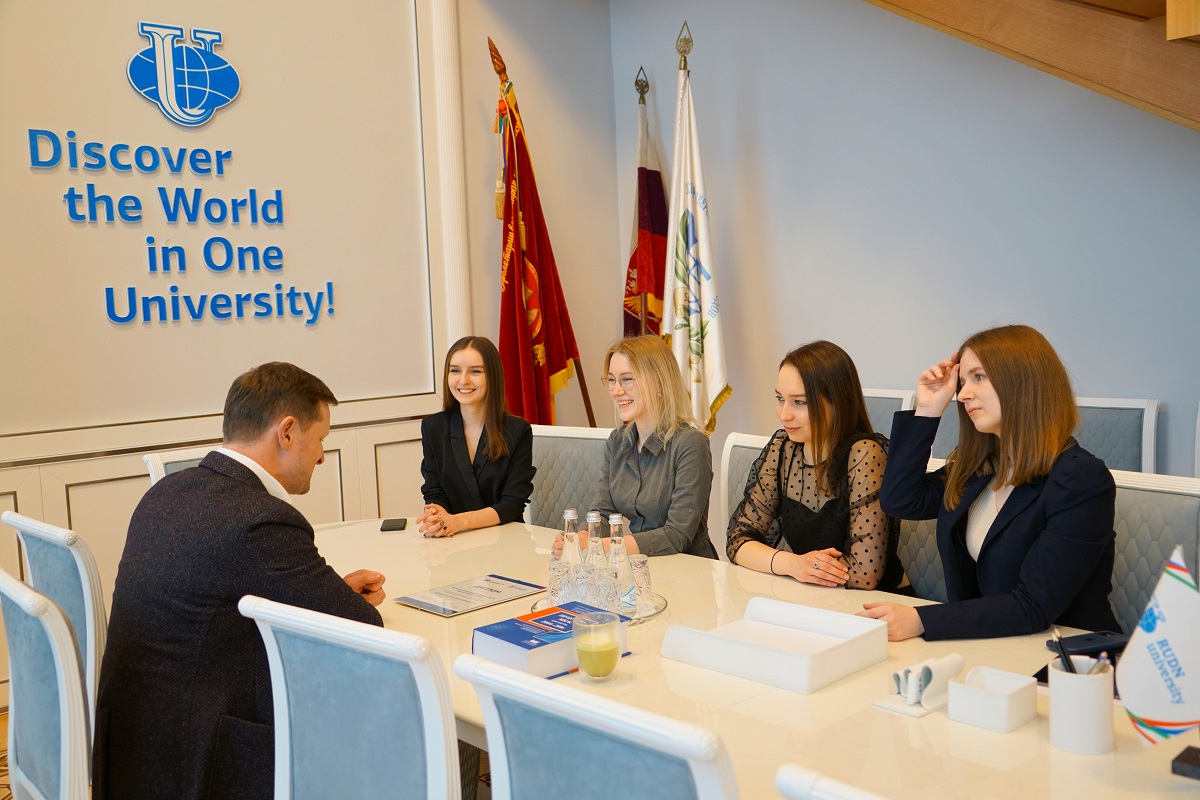 Previous news
“I never remember that my question remained unanswered. For me, this is a real concern for students”
Next news
“Ecology”, “History and Archeology”, “Construction” and 15 other fields of RUDN University are among the best in the rating “Three missions of the University” — 2022
News
All news
Education
RUDN students win the translators’ contest

Education
“Our meeting is aimed only at making medical care of high quality and safe,” Mikhail Murashko, Minister of Health of the Russian Federation

September 14, 2022, the Minister of Health of the Russian Federation Mikhail Murashko spoke to RUDN University students on the eve of World Patient Safety Day.

Education
Mode of study in the first semester

All students — citizens of the Russian Federation and foreign citizens who have an opportunity to enter Russia, will start in-person training in the 2022/2023 academic year. Part of the lectures will be online, the format of the classes will be indicated in the schedule.