Media
News
Science
From the Barents to the Sea of Azov: participants at the 3MUGIS RUDN Summer School study the landscapes and soils of Russia

From the Barents to the Sea of Azov: participants at the 3MUGIS RUDN Summer School study the landscapes and soils of Russia

Science
July 27 - August 10, the III field international summer school «Anthropogenic and natural landscapes and soils of European Russia: from sea to sea» was held by RUDN University in conjunction with scientific and educational organizations of Russia, Germany and the USA. This year, 50 participants represented Russia, Germany, Italy, China, the USA, Chile and France for 2 weeks crossed the entire European part of Russia from the Barents Sea to the Sea of Azov, to study the zonal diversity of soils and landscapes and evaluate the results of anthropogenic impact on the ecosystem.

Details about the summer school are available at http://3mugis.org/ 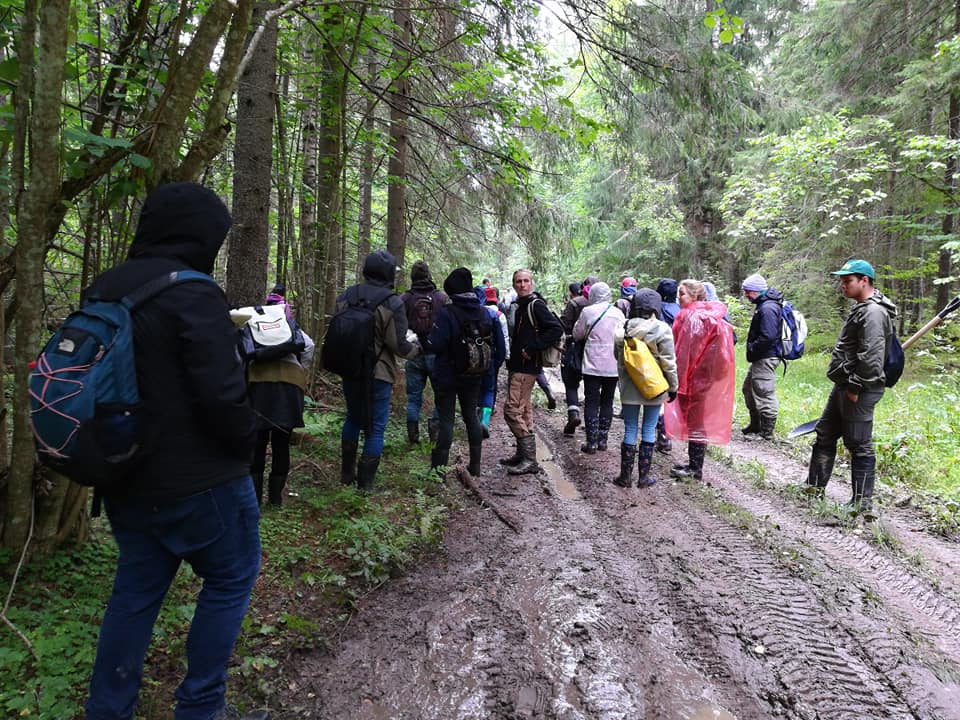