Media
News
Science
RUDN scientists at the World Congress of Sociology in Toronto: in 2019 RUDN will welcome representatives of the International Sociological Association (ISA)

RUDN scientists at the World Congress of Sociology in Toronto: in 2019 RUDN will welcome representatives of the International Sociological Association (ISA)

Within the framework of the Congress there were more than 50 thematic sections with a total of more than 1,200 meetings with reports and presentations. In particular, the section "Globalization of Higher Education: Intellectual Colonialism or Academic Freedom?" was initiated and conducted by Svetlana Sharonova, Doctor of Sociology, IFL Deputy Director ​​for Research.

Diverse reports of researchers from Russia, Great Britain, Japan, Taiwan, South Africa and Australia raised questions of the development of national education in the countries of the former colonies and the problem of the internationalization of universities, the phenomenon of an entrepreneurial institution was examined in the context of a systemic crisis and the possibility of continuing education.

Another result of the Congress was an agreement with Marios Vrionidis, the newly elected President of the Research Committee "Sociology of Education" to hold an interim conference "Multicultural Education Environment" at RUDN Institute of Foreign Languages ​​in the summer of 2019. 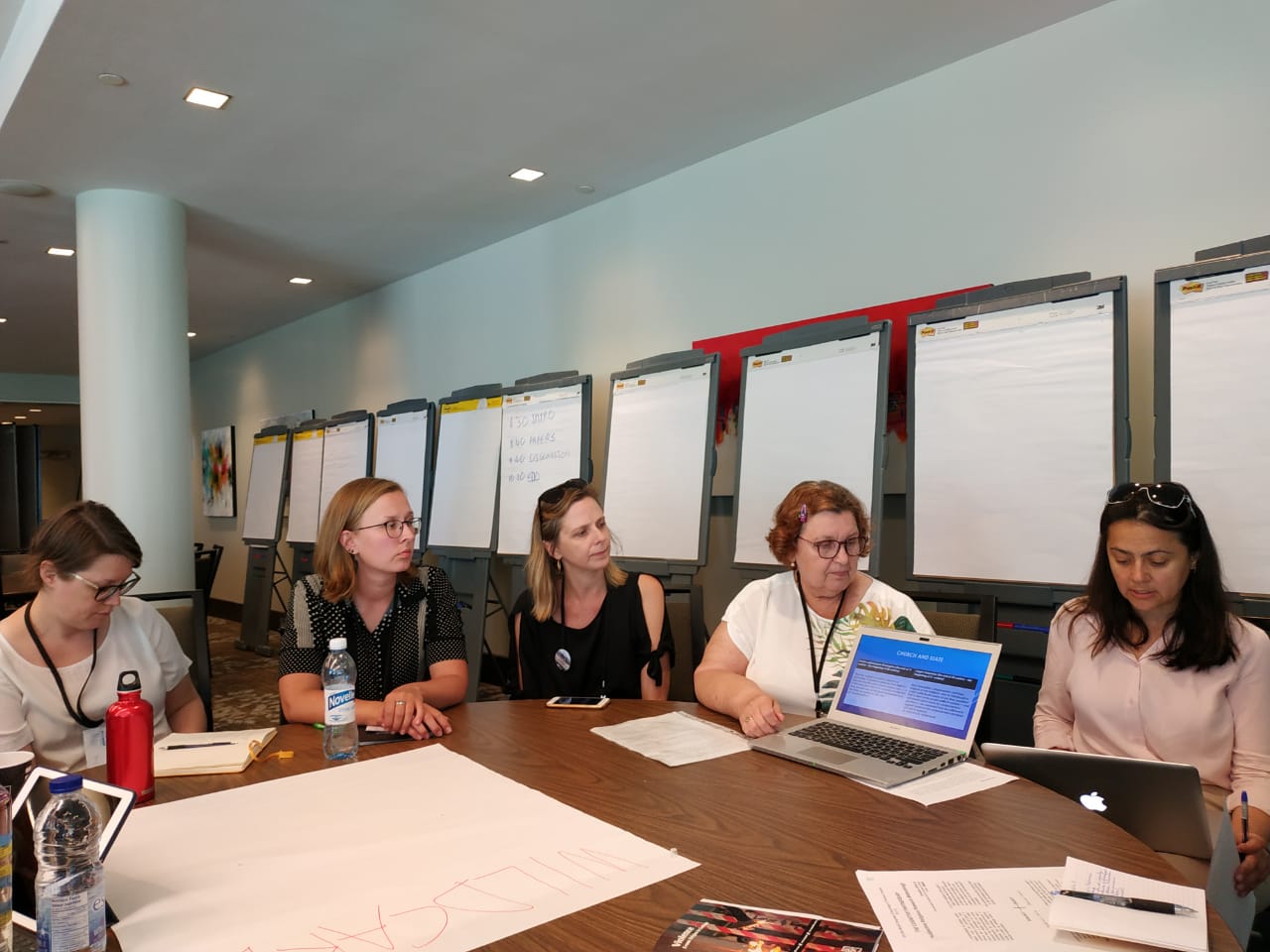 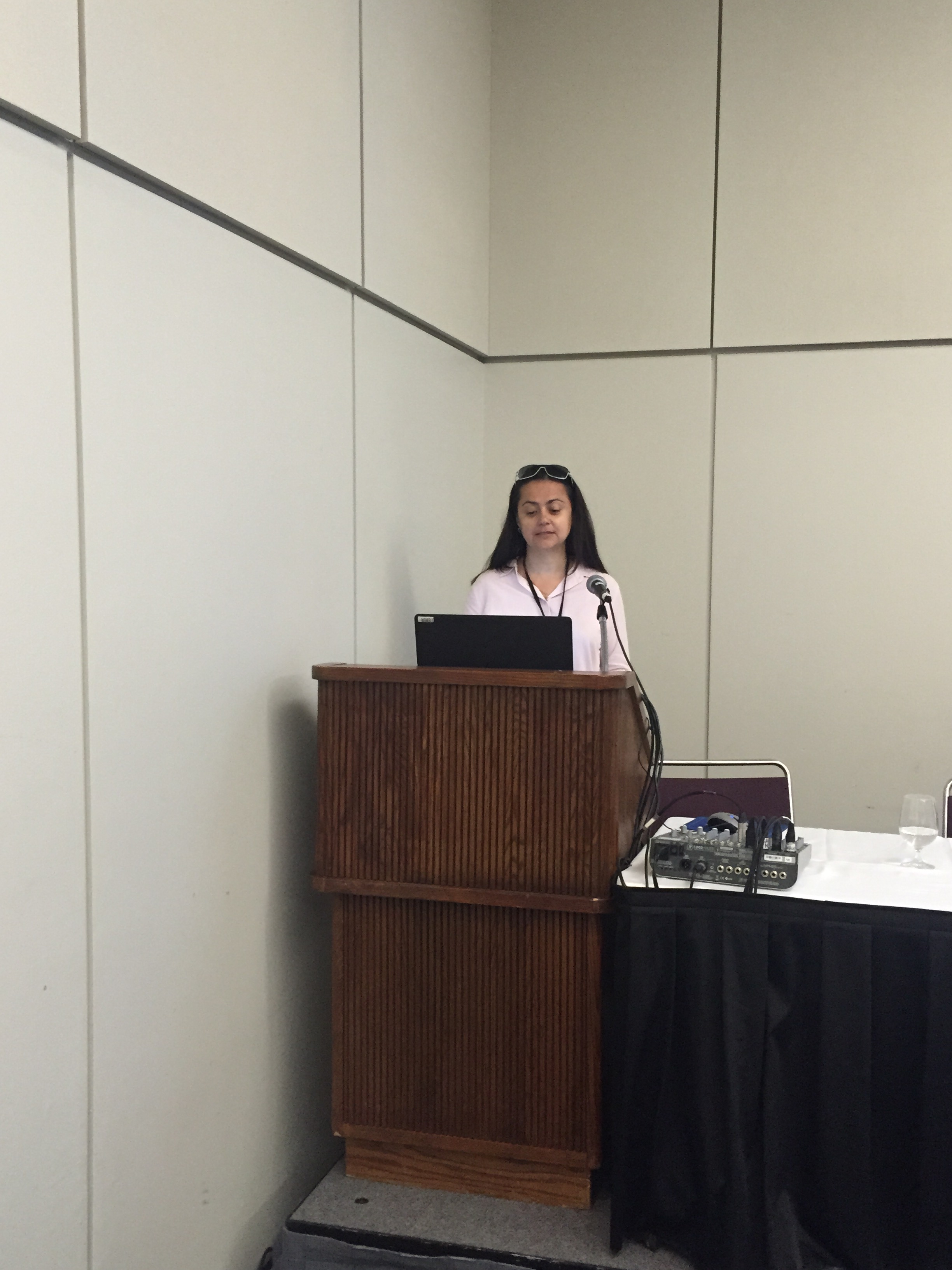