Media
News
Science
Start of the Year of Science and Technology: RUDN is ready for the year of science

Start of the Year of Science and Technology: RUDN is ready for the year of science

Science
Mathematics, chemistry, physics, medicine and modern languages - there are five priority areas of development at RUDN University along the path of a research university. RUDN University has a developed laboratory base, it encourages publication activity, forms teams of scientists and educates talented young researchers.
2021 declared the Year of Science and Technology 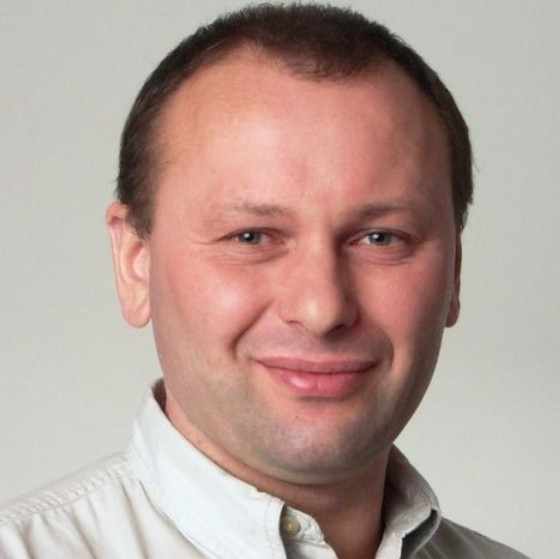 "The future of science lies in the development of information, bio- and nanotechnologies based on the rational and efficient use of natural resources and minimizing the negative impact on the environment, in order to enhance the interaction between science and production, which, in turn, will contribute to the development of the country's economy." 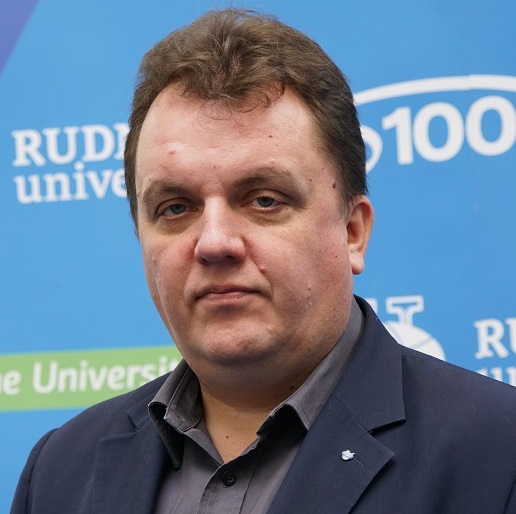 “Science is boundless per se - this is what made me go into science from the very beginning. Speaking about the development of modern chemistry, I can note that humanity's need is to create and use promising products with convenient parameters. Among them: inexhaustible resources, strength, lightness, plasticity, heat resistance, frost resistance, self-healing, ease of regulation - the list goes on and on. I think that in the next 10 years, discoveries will be made that will allow humanity to achieve these goals. The future belongs to smart materials.”

Leonid Vokresensky
Doctor of Physics and Mathematics (Faculty of Science) 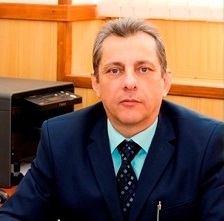 “In the next 5-10 years, I see rapid development of science in IT technologies and genetic engineering. All this will leave its mark on the development of the automotive industry. Already now, a modern car is a gadget on wheels. The future belongs to electric cars and hydrogen cars. But I believe that internal combustion engines will also improve, becoming more economical and environmentally friendly." 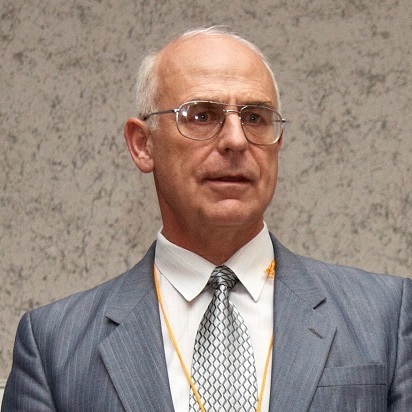 “I hope that in the near future our country will make a breakthrough in science and its application in high technologies. But this is possible only if the best principles for the construction of scientific research in the Soviet Union and modern highly developed countries of the world are combined. At the same time, it is necessary to completely renounce those destructive ideas that have been introduced into our science since 1985, and are still in effect.” “The twentieth century was marked by colossal development of science and technology and, as a result, major changes in social development and world wars. No such breakthrough achievements in science are expected in the coming decades. Rather, one can expect a gradual accumulation of knowledge in biology and medicine, which will be among the main "drivers" in science, and artificial intelligence, virtual reality and other computer technologies will continue their expansion in technology and everyday life. Social development will be more peaceful, although, Like any development, it can be accompanied by local conflicts. However, environmental or epidemiological disasters can dramatically affect the course of social processes, and the global economy can lead to increased economic inequality. So far, science is not able to predict these complex processes, and society cannot control them. These are the most significant challenges in the coming years.” 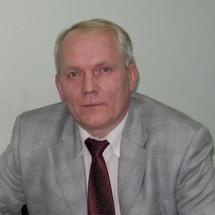 “The world telecommunications network is the largest technical facility that human society has ever created to support its life. This network requires constant development and improvement, following the human needs for transmission, storage and processing huge, constantly growing amount of information. Therefore, practically in parallel with the creation of technologies, new ones are created, existing theories and methods of modeling and analysis of the performance of telecommunication networks are developed and modified." 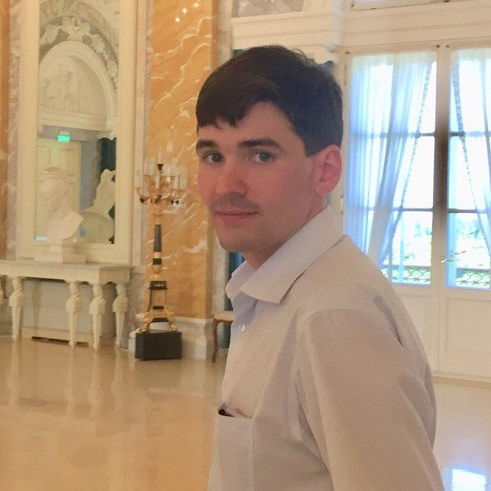 “It seems to me that linguistics of the near future should remember that “you shouldn't make a round-the-world trip to count cats in Zanzibar” (K. Geertz). In other words, don't try to apply ready-made schemes to a “new” material, look for new ways for solving complex problems and answering the challenges of our time. In this sense, linguistics has both great experience and a large field of application. And I would also like to make science more accessible to everyone. Popularization of knowledge is one of the main tasks facing a scientist. And the last thing: we need to encourage work in Russian, especially in the humanitarian field, otherwise we will hopelessly lag behind, because humanitarian thought develops in the word and is inextricably linked with it.”

Alexander Neverov, Irina Chernykh, Konstantin Gomonov graduated RUDN University and found themselves in systemic creativity. Now young scientists share their knowledge with students and reach new heights in science. The promising lecturers of RUDN University speak about what a young scientist is like and why students should do science.

PhD in Economics (Faculty of Economics) A young scientist is, first of all, a person who works hard and loves science. From a philosophical point of view, we reflect modernity. This is a constant development and work on applied and fundamental research. To some extent, young scientists are creative people, because it is we who are creating something new today.

If not economics, then what kind of science?

Depends on time. Science and the demands of society are changing rapidly today. The sixth technological order, in which we are now living, predetermines the main vectors of science: nature-like technologies, nanodevelopment, nanosystems, nanobiotechnologies, cellular technologies, including socio-humanitarian technologies, which include economics.

Economics was very popular when I was choosing a destination. If not economics, then bioengineering, technologies that are associated with the analysis of big data and information systems. The word "informatization" is what everyone says today. The last year has shown that technology is very relevant. They blur the boundaries between people with the help of computers and communication systems. And this trend will continue to develop.

Why do young people / students need to go to science?

A physician, a scientist and a teacher is a vocation. Science develops when scientists develop. If you are not indifferent to the development of individuals and countries, then science is your way.

PhD in Law (Institute of Law) 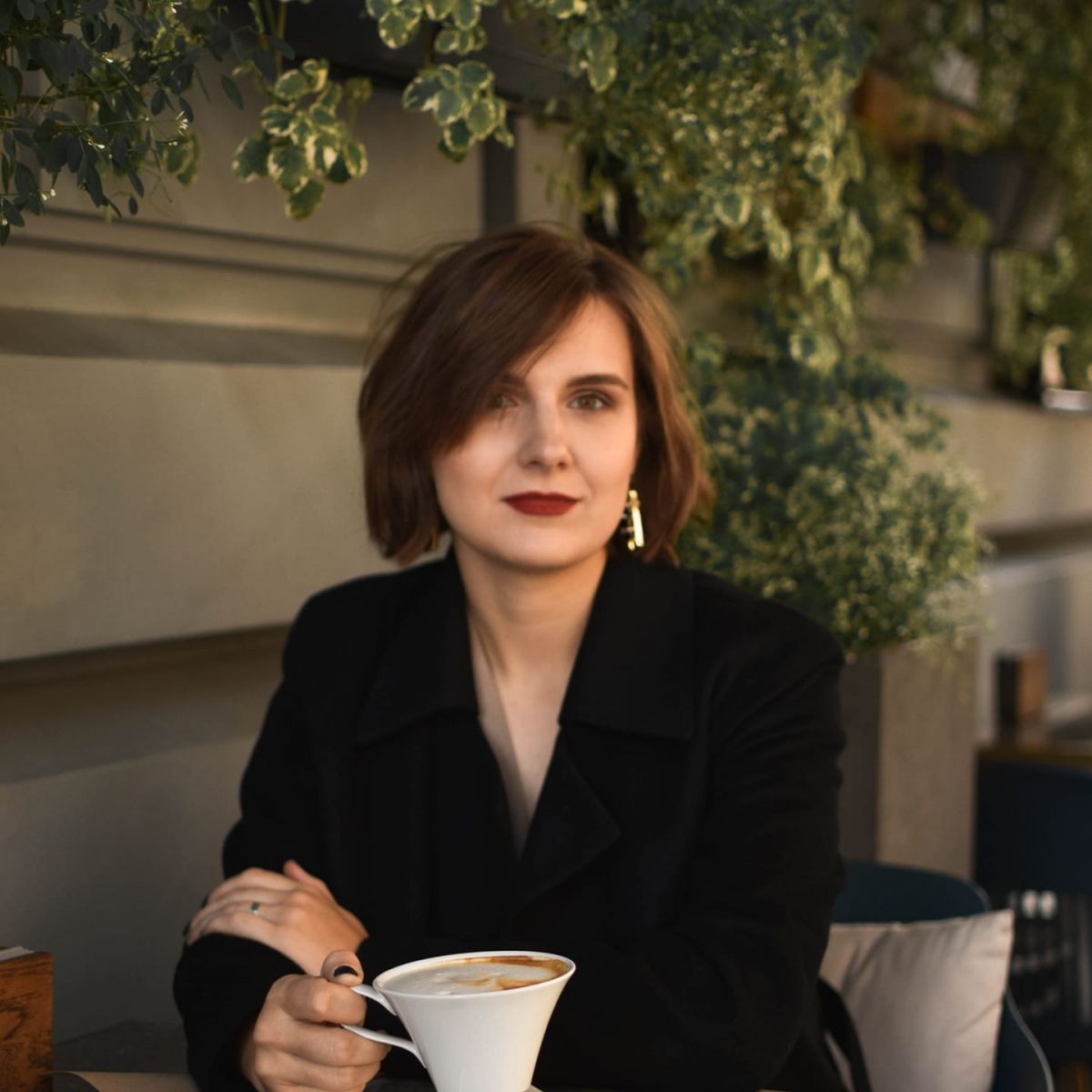 If you could write a law, which one would it be?

I would think about drafting and writing a law to regulate activities in the field of the use and development of space resources. To do this, you can either supplement the current law of the Russian Federation "On space activities" in the relevant part, or adopt a separate law. I plan to conduct a study and consider the prospects for the development of national legislation and policy of the Russian Federation in the field of space resources.

What is the most important task of a lawyer?

Lawyers who do space research have two tasks. Firstly, solve a set of issues within the framework of national legislation and international obligations of a particular state. And secondly, to have enough knowledge and skills to develop documents at the national and international levels.

Why should students go to science?

The world of science is multifaceted and interesting. Science allows you to broaden your horizons, consider legal cases more deeply, and draw something new for yourself. Take law enforcement, for example. A person can work in the prosecutor's office and be engaged in science. This is a kind of outlet that allows you to develop professionally. Thanks to scientific activity, the lawyer looks at each case from a new angle.

Students who are engaged in science go to conferences with scientific reports, meet new people, share experiences and impressions. If you have even a small desire, try your hand at science. I don’t think you will regret it.

PhD in Sociology (Faculty of Humanities and Social Sciences) 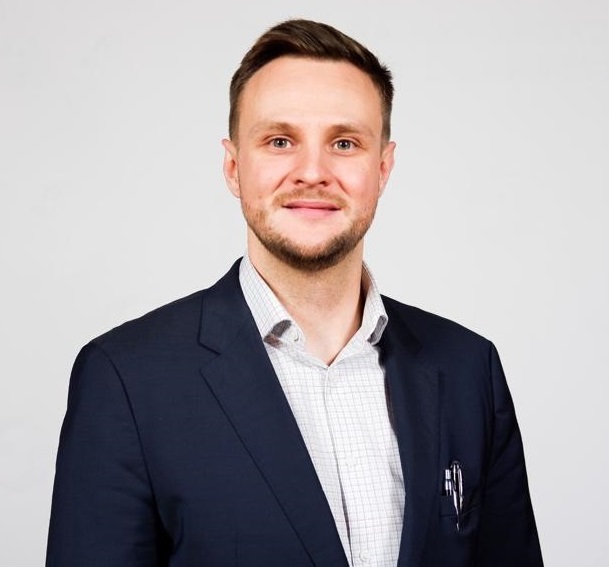 The famous scientist Lev Landau believed that everyone should be happy. He deduced the "formula of happiness" - three components in equal proportions: work, love, and communication with people.

I am extrapolating this formula a little to a young scientist. The first is working in a scientific environment that brings professional and material satisfaction. The second is love, which allows you to be distracted and get some rest from work. The third is communication with the scientific community.

I believe that these parameters should be a priority for a young scientist.

What qualities did you adopt from your supervisor, and which ones did you develop in the process of independent work with students?

I entered postgraduate school at 22. My scientific advisor Irina Tyurina has invested in me professional knowledge, fundamental and comprehensive understanding of the sociology of management as a science. Thanks to her, I met outstanding scientists. She taught independence and contributed to the development of a creative scientific vein. And most importantly, she brought up in me a simple and easy attitude towards myself and the results of my work.

During 10 years I have supervised about 100 graduate students. With the first 50 students, I developed the ability to interact with different people and lead the creative process. You need to be able to explain in an accessible way what the problem is and motivate for a positive result. It's another matter when students are already bringing interesting and revised material.

Why do young people need to go to science?

Firstly, this is creative work, only creativity here is systemic. Secondly, with the right management, it can be profitable. The most important thing in science is the idea. This is an opportunity to leave a mark on history. This is a job for creative people who want to give a lot for something real.

University of the future

What planets will humans be able to visit? Are we going to drive an electric car? Will scientists create a cure for all diseases? Will humanity completely solve the problem of food shortages? Will a person get rid of environmental problems?

Maybe you are the one who will find the answers to these questions. Artificial intelligence predicts the future that you can influence. Pay attention to the technological processes in mechanical engineering and the study of the English technical language — and maybe it is you who will offer a way to charge the electric motor 5 times faster than in 2020, because electric cars are actively produced, and diesel and gasoline cars are already banned for sale in Germany, France and Great Britain.

Pay attention to the fundamentals of drug design and the study of heterocycles, which are widely used in pharmaceuticals — and maybe you will be the one who will develop a new medicine for dangerous and rare infectious diseases, for example, from polio or gas gangrene. Pay attention to modern agricultural technologies and bioengineering in production processes. And maybe you will come up with a new way to produce food products from organic substances, because a big number of algae farms have become the largest agricultural industry. 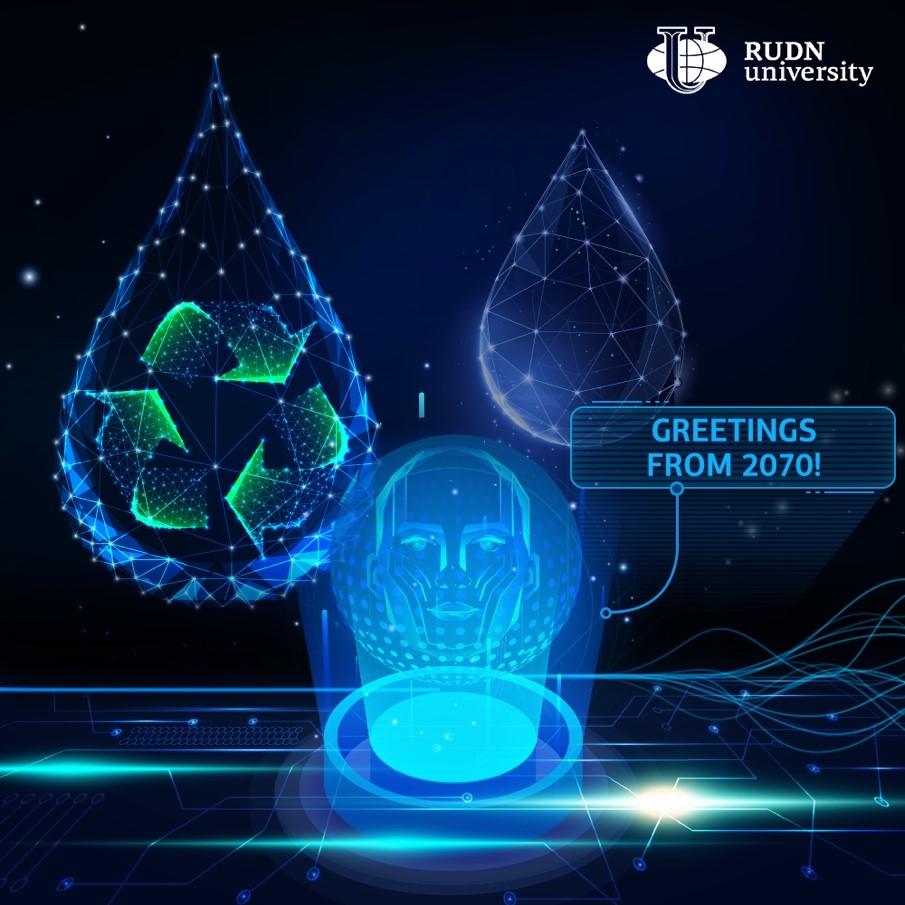 Pay attention to modern methods of risk assessment in the environment and the principles of creating environmental management systems. And maybe you will create a new way of plastic recycling and solve the problem of pollution of the world’s oceans, because every year more plastic is thrown into reservoirs, and the problem of the “Great Pacific garbage patch” has not yet been resolved.