Type: Concert
About the event

9 February, RUDN invites students, faculty and friends to celebrate its birthday at 4:00 pm in the Assembly hall of the main building (6, Miklukho-Maklaya str).

Watch a video «Just one year – 2017», listen to the greetings of honored guests and enjoy a concert prepared by RUDN students. Register on http://conf.rudn.ru/alumni and get a ticket.

2017 is an important year for RUDN. The University – the greenest university in Russia – is number 44 in UI Green Metric ranking and number 1 among Russian universities.

RUDN is actively involved in research. In December the Institute of Applied Mathematics and Telecommunications opened the first in Russia laboratory of advanced research of 5G nets and IoT, which is going to be the main center for researching 5G nets and their applications by mathematicians and engineers from Russia, USA, Switzerland, Finland, Portugal, Italy and Czech.

Another landmark event was the opening of «Molecular design and synthesis of innovation compounds for medicine» scientific center, which is planned to become the major site for chemists to elaborate more simple, effective and inexpensive ways of producing medicinal drugs and synthesizing new active substances.

Today students from 155 countries of the world study at RUDN. In April 2017, RUDN presented a unique gala-concert on the stage of UNESCO Headquarters in Paris demonstrating the richness of cultures of Europe, Asia, Africa, Middle East and Latin America. 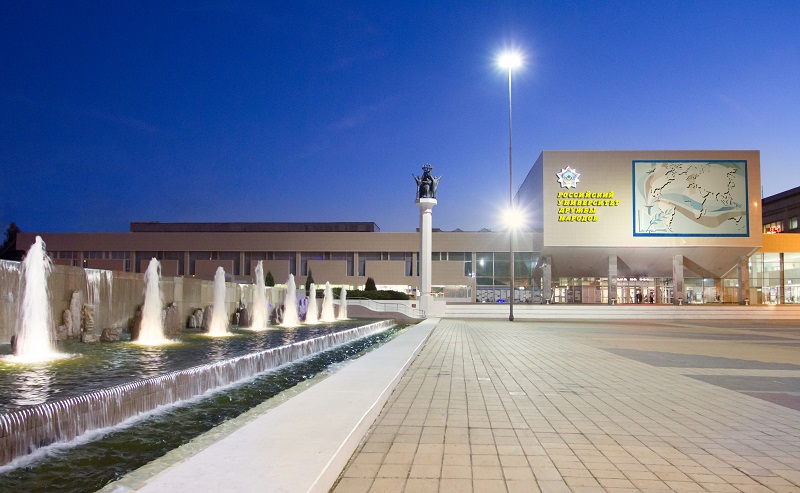