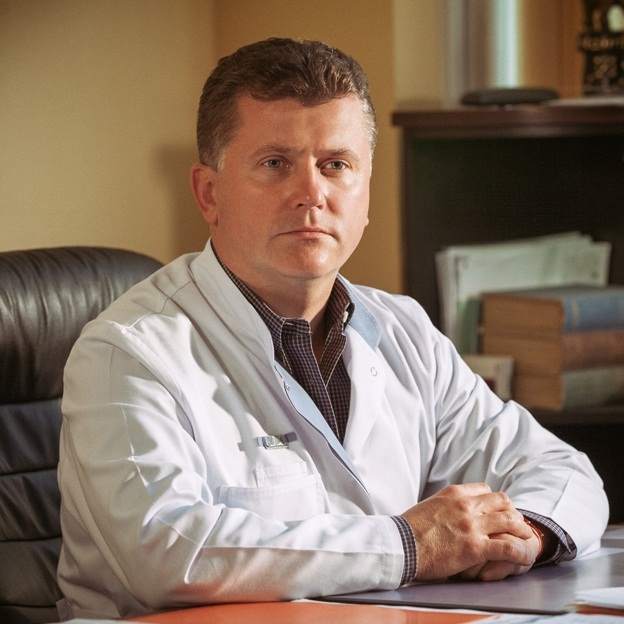 “Among priorities is strengthening of interdisciplinary interaction between researchers, university departments and partner scientific organizations. So that, for example, doctors formulate a task for mathematicians, engineers and lawyers. We need to maximize sharing equipment, space and intelligence. Culture of such interaction will enable collaborations of mutually beneficial experts, and this is the basis for creating new research products that are interesting to the market. We need to move from scientific processes towards scientific products”, said Andrey Kostin, First Vice-Rector, Vice-Rector for Research of RUDN University.

Andrey Kostin has been doing research for 19 years. His area of ​​interest is modern methods of surgical and combined treatment of malignant diseases of kidneys, bladder and prostate. His methods of diagnostics and surgical treatment of oncological diseases have allowed not only to reduce the cost of examination, but also to reduce the patient’s stay in the hospital by 27%. Andrey Kostin is the author of more than 300 scientific papers, 14 patents for inventions and 11 monographs.

Andrey Kostin graduated from St. Petersburg Medical University named after Academician Pavlov in 1998, and continued medical, surgical and scientific practice at the Burdenko Main Military Clinical Hospital. He continued his education and research and clinical activities at the Russian Scientific Center for X-ray Radiology. In 12 years, he has gone from a clinical resident to chief researcher.

Since 2006, Andrey Kostin has been working at the Department of Oncology and Radiology of RUDN University. Since 2014 — Head of the Department of Urology, Oncology and Radiology of the Faculty of Advanced Training of Medical Workers of RUDN University. He delivers lectures and conducts practical training for doctors who undergo postgraduate training in oncology, holds field master classes in the regions of Russia. All in all more than 500 oncologists have attended his classes.

In 2013, Andrey Kostin took the post of Deputy Director for Science at the Herzen Moscow Research Oncological Institute, and in 2014, after the merger of the institutes and the creation of the National Medical Research Center for Radiology, he became First Deputy General Director. In the same year, Andrei Kostin became chief oncologist of the Ministry of Health of the Moscow Region.